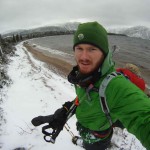 What led me to attempt the unsupported Appalachian Trail record

I sat down on the trail, back hunched, trekking pole straps still in my hands, tears streaming from my eyes, partly from disappointment and partly from the agonizing pain in my calf. I had set out from Katahdin in a torrential rain storm a little over three weeks ago with the goal of breaking the unsupported Appalachian Trail record. But now, having only made it 730 miles, it was over. After three days of hobbling on a torn calf and making it only six miles, I could no longer deny that it wasn’t healing and the record had slipped away.

I decided to attempt the record six months earlier while on vacation down in the Florida Keys. I had dreamed of attempting the record for nearly 15 years and finally saw my opportunity. As a first year medical student, I would have a three month summer break beginning in late May. This would give me a couple weeks to finish preparation and then time to head up to Baxter State Park to start working my way south. 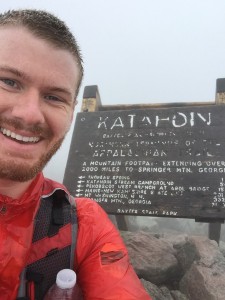 For the next few months, from December until the end of the school year, I spent all my time outside of class and studying planning mail drops, working through my gear list, and training. On weekends I made the drive to Shenandoah National Park to traverse back and forth over the ridge line on day hikes nearly 40 miles long. To destress after exams I analyzed my gear, worked on my homemade tarp, and cut tags and free edges from clothing and gear. It was incredibly stressful to balance school and an attempt on such a prestigious record. But with school and the demands of responsible adult life only getting more overwhelming, I figured it may be now or never. 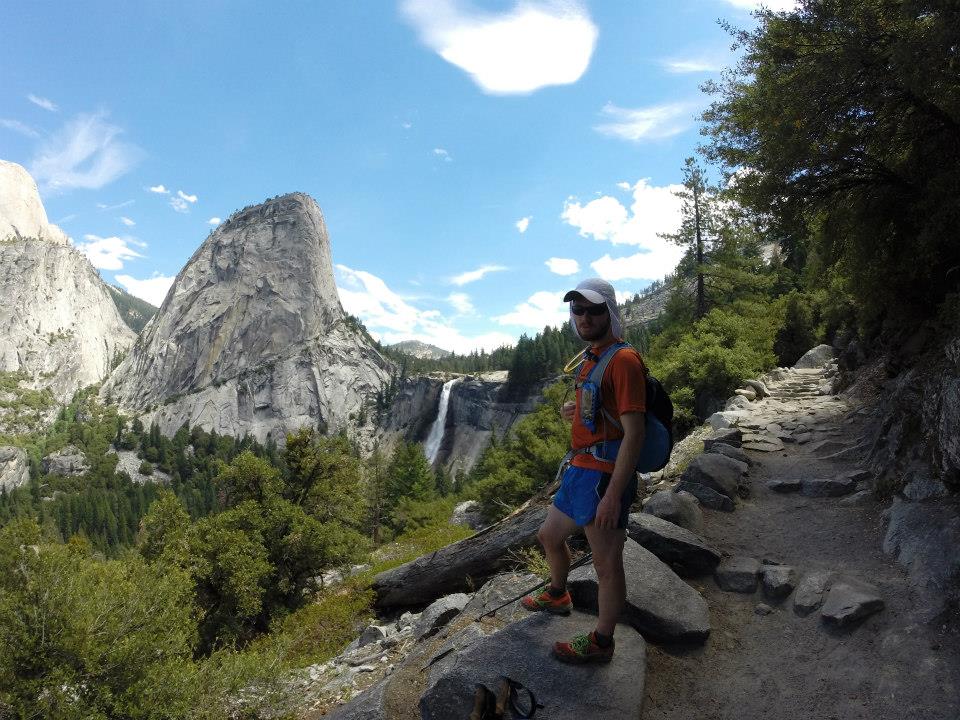 I’ve never considered myself an ultra marathon runner. I gained my fitness from years of racing triathlons and my backcountry experience from thousands of miles of solo ultralight backpacking on sections of the Appalachian Trail, the John Muir Trail, and the Continental Divide Trail. I had developed a fascination with going as quickly as possible through the woods while trying to section hike the Appalachian Trail on weekends between classes while an undergrad at Virginia Tech. Eventually I was carrying just some food, a liter of water, a sleeping bag liner, a thin pad, and a mylar blanket. And despite the immense amounts of suffering that I swore off after each trip, I always came back.

I learned most of my lessons in the backcountry in typical adolescent male fashion: the hard way. I struggled with frostbite and hypothermia during the abnormally frigid winter of 2009. A few years ago, I battled hurricane force winds on another solo trip in Gros Morne National Park in November. On the John Muir Trail last summer, having opted out of carrying a rain jacket, I was caught in a hail storm just over Donahue Pass and spent several hours drenched and violently shivering in the 40 degree temps. All of these could have easily been prevented by carrying more gear, but because of each of these lessons, I became more hardened and observant and able to handle the situations. I understand now that I had to go past my limits to define exactly where they were. 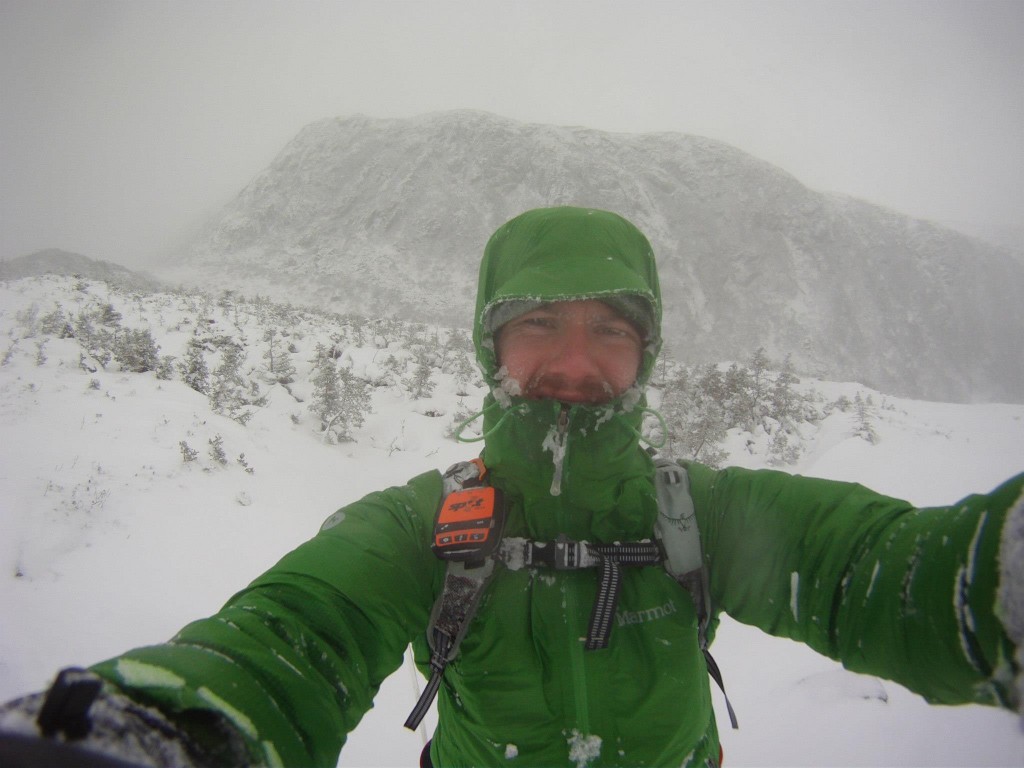 But more than those lessons, it was the overwhelming fatigue of 40+ mile hiking days that helped me understand who I fundamentally was. After an annual four state challenge became routine to me and my friends, I stepped it up to multi day trips. It started with seeing how fast I could I could go in 72 hours. Inevitably every trip was wrought with pain and suffering but I loved it. It combined the physical challenge I so loved with triathlons and running and the peace and tranquility I embraced with backpacking.

Eventually I quit racing triathlons and switched full time to planning and executing these adventures. I was fascinated with what guys like Ed Gillet and Matt Kirk were doing. They were low-profile, humble, but extremely badass dudes out there challenging themselves for the pure joy of seeing what they could do. So after having a go at an open ocean kayak voyage, paddling from Key West to the Dry Tortugas, I decided it was time to return to land for a bit. I wanted a challenge that was more a test of my physical ability and not something quite as dangerous as mountaineering or open ocean kayaking. 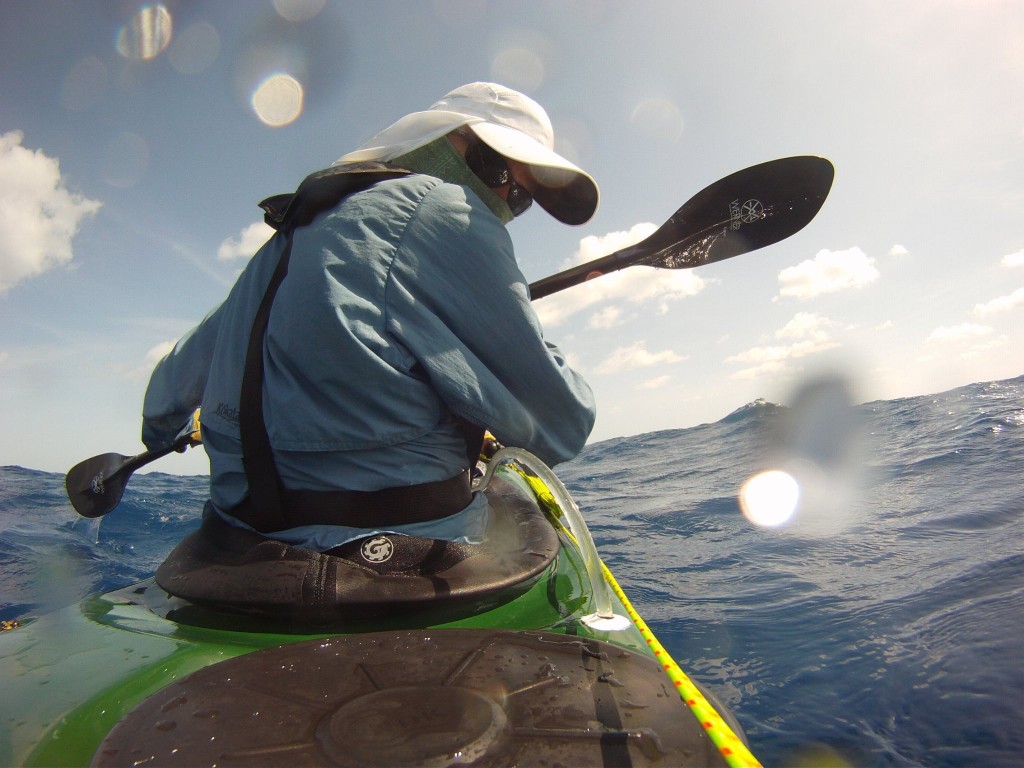 Kayaking in the Gulf Stream off the Florida Keys

So last December, while on winter break, celebrating the holiday down in the Florida Keys with my family, I remembered the Appalachian Trail thru-hike record. Besides the occasional headline about Jen Pharr Davis, I had largely forgotten about it, and certainly had never considered attempting it as a real possibility. But the preparation and experience was already there. I could comfortably hike for 35+ miles a day on a backpacking trip, and no one I knew carried a lighter pack than me. I had plenty of experience planning expeditions and I certainly was good at suffering.

What started as a silly dinner conversation with my family led to me picking up my running mileage the next day and within the week I had an updated copy of the Thru-Hikers’ Companion and was researching every resupply within a mile of the trail. I would have to walk to every single resupply which would make this an extremely independent hike requiring seriously thorough planning. I wouldn’t announce my intentions except to a few friends until the date came closer.

But once the date came closer, I made my intentions clear, as is customary when attempting to chase a FKT. Immediately I dealt with flak from people who thought my goal was absurd and impossible. Friends had known me at different stages of my life, some only aware of the shaved-legs triathlete Grayson, some of the academic, others aware of the relaxed, leisurely mountain man. Only a few of my closest friends knew of the person who had ventured out with minimal gear on fastpacking adventures all over the country. They knew this day would come probably better than I would and weren’t surprised in the least bit when I announced my intentions.

Most people were very supportive and inquisitive. I had friends who were convinced I would succeed, and others who were certain I would fail. The former I thought underestimated the challenge of the Appalachian Trail and the latter underestimated me. From a purely analytical perspective, my chances were slim and I was aware of that. Very few people who attempt the Appalachian Trail record ever succeed. But despite the stacked odds, I was willing to endure the suffering and knew that there was a chance I could pull it off, and that was enough for me. 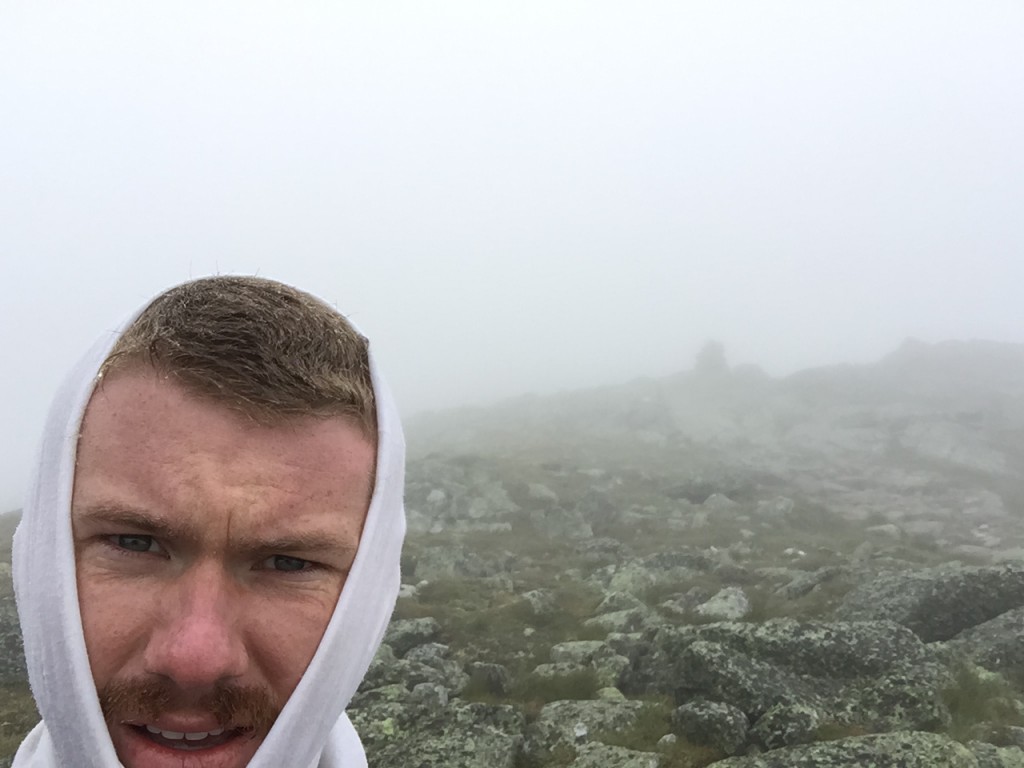 Dealing with tough weather up on Mt. Madison

But this year it wasn’t meant to be. A little over three weeks in I tore my right calf and after hobbling only six miles over three days, I abandoned my trip. I had fallen off the pace much earlier than that but still held hopes of recovering the lost ground down south on easier and more familiar terrain. But the calf tear sealed it. The pain was unbearable when I tried to bear weight and brought me to tears on even the most gradual of climbs. It could have either been bad luck from a hard fall or a compensation injury from serious anterior tibialis tendinitis. Either way it wasn’t something I had anticipated, and likely an obstacle that can’t really be planned for. 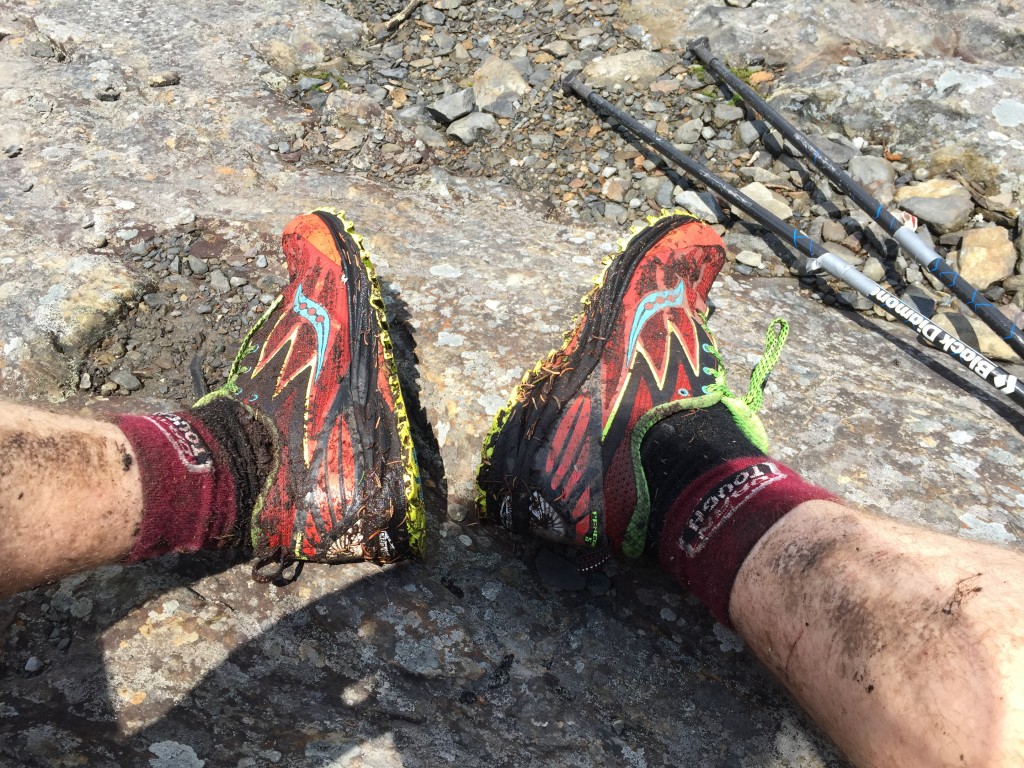 I’ve been home for six weeks now and school has started back up. My calf is still healing but I can’t stop thinking about when I’ll get another chance to get out there. Likely it’ll be after school, sometime in the next few years. I’ll be older and wiser and hopefully be able to set aside a bigger block of time for training. It was an incredibly hard trip, but also an amazing challenge that is going to lure me back as soon as it is possible.

If you would like to read more about my trip I have written a daily log linked here.

I am a long-distance backpacker, triathlete, adventurer, climber, kayaker, and lowly medical student currently living in Norfolk, VA attending Eastern Virginia Medical School and getting out for adventures on weekends. Check out my website at www.graysoncobb.com