What’s In a Name? (Part 2) How They Earned Their Trail Names

Hi, everyone. Due to the outpouring of new stories and feedback from the community, I have gone ahead and included as many more fun and interesting trail name stories in this second edition of  “What’s in a Name?” Be sure to check out the link and comment on your favorite stories from each series. Don’t forget to share your own in the comments! 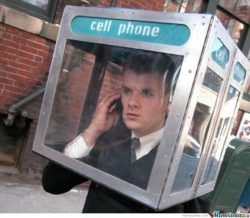 Our first group is of thru-hikers named during struggles with technology. These aren’t necessarily the hardcore techies; backpack solar chargers, one super swollen arm from lifting their bricks into the air to find a signal, and those who bring their gaming rigs in hopes of playing online games at the next hostel. Here’s a few “tech-savvy” thru-hiker names and the stories that inspired them.

Can You Hear Me Now?

Heather “3 Bar” Boyd says, “One night at camp I really missed my kids and needed to talk to them. I walked around for what seemed like hours searching for a signal. I finally found one and yelled out ‘I’ve got 3 bars!’ It stuck!”

Lillie “411” Stack had a mix-up of numbers while hiking the AT at Brett and Tina’s Quarter Way Inn Hostel in southwest Virginia last summer. She recalls, “I accidentally dialed 911 instead of 411 for information to find a phone number on their landline. Needless to say after having to explain to the (owner) and two sheriffs that showed up an hour later, the other hikers at the hostel christened me “411”.

Many of our submitted stories revolved around an experience with toiletries, personal hygiene or bodily functions. Here are just a few: 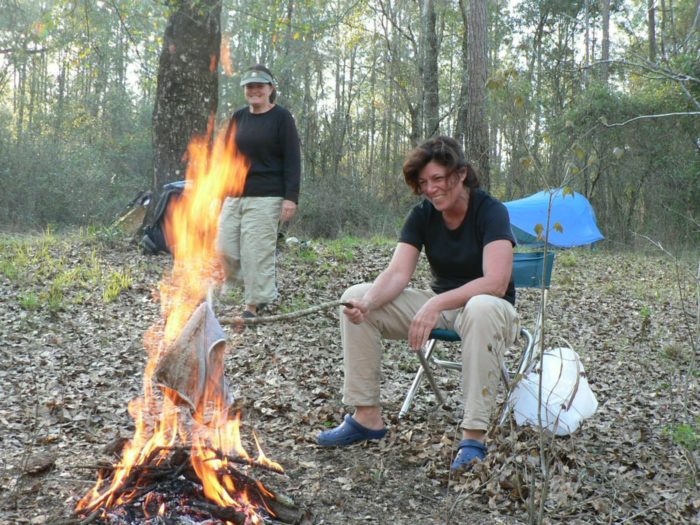 Burn It With Fire

Janie “Panty Burner” Hamilton says that her trail name usually raises a few eyebrows before she can explain it. Panty Burner explains, “I earned (my) trail name while on my first section hike on the AT. I had grown up walking in the woods most of my life but had never been on a backpacking trip. I had a friend coaching me along as I was preparing for the hike… He told me I only would need two pair of panties for our trip, one to wear and another for backup. I told him there was no way. I had a few pairs of old, worn-out, thin panties that hardly weighed anything that I could burn along the way and eliminate some weight as I went along.

So, I had a plan… I was going to burn my panties in private after everyone had gone to bed but that only lasted one night. As many of you know, after a few days on the trail not a whole lot matters about what someone may think about how you look, smell or anything else about yourself. It is invigorating. So, by the second day I was burning my panties in front of everyone and without a care in the world. Well, after that first trip I still felt obligated to bring a pair along for each night to live up to my trail name.”

Urine for a Rough Time 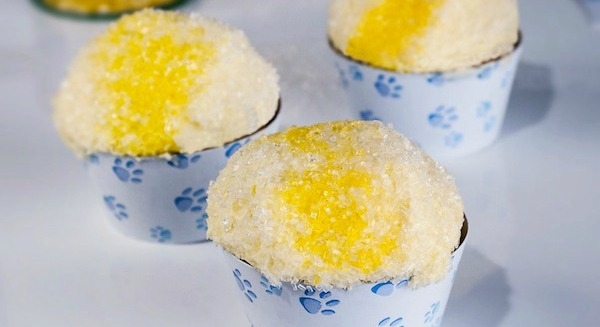 Maria “Wheezy Pee” Wishart helped us understand how difficult trails make for interesting names. Wheezy Pee explained that she experienced severe exercise induced asthma while hiking in Vermont with the high humidity. This first obstacle earned her the trail name of Wheezy the Turtle. But wait! There’s more. “(Wheezy the Turtle) was modified thanks to an unfortunate incident on a section hike by Bear’s Den”. Her new name became Wheezy Pee. “No explanation needed.”

When You Have to Go

Colton “Pitstop” Fitzjarrald was hiking the AT and opted to stay at a hostel in Georgia for the night. “I was talking on the phone outside at 11pm and this black SUV pulled up. This lady got out and instead of using the urinals proceeded to pull her pants down and pee right in front of me. I received the name “Pitstop” that night.

A Man Has No Trail Name

James “Nickname” Stephens recalls, “I was on my first overnight camping trip on the trail! A few miles in I mentioned to the group that I was highly anticipating a new hiking nickname, as I for some reason have ALWAYS had a nickname in different phases in my life. Glow worm, Biscuit, and most infamously, Futon! I told the group that I wasn’t going to tell them my other nicknames until they gave me a new one. I wanted a fresh name just for my new hiking life! That’s when Janie “Panty Burner” Hamilton spoke up from the front of the group. ‘So you’ve had a bunch of nicknames in life, huh? Well, then that’s your new name, NickName!’

Mark Suiters met a thru-hiker in 2004 with a funny name and thought to share. Suiters says this one is his favorite of all the people he’d met when paired up with the explanation…”Messy Garage”.

I was walking down the mountain towards NOC and passed a hiker. As always, I said hello, then asked what his trail name was. He said ‘Messy Garage’. I said good to meet you, then walked on. I got about fifty feet in front of him and was thinking about that name, stopped, and said to him that there had to be a story behind a name like that. He smiled and said he came home from work one day and his wife told him if he didn’t clean up their messy garage that he could take a hike. He thanked her! 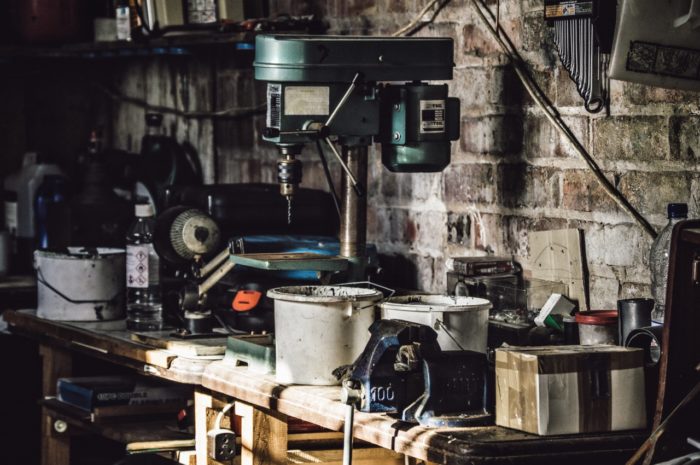 Paws On the Trail – A Rescue Story 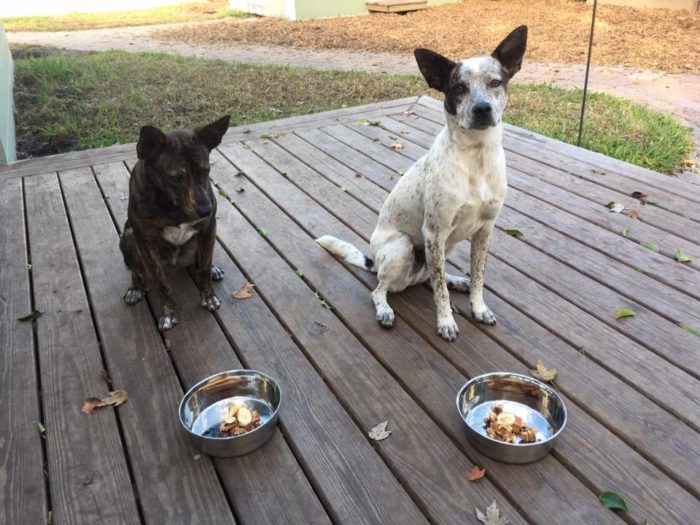 Photo Credit : Bob “Dog Whisperer” Marshall. Pictured, trail rescues Nanta and Halo, named for where they were found in the Nantahala Wilderness.

Our final story for this issue is a special one. Bruce “Dog Whisperer” Marshall earned his name through his generosity and caring. He seems to love his trail moniker as he explains, “(It is) because I was adopted by two stray pups the first day of my first section hike. They slept at the door of my tent and followed me for six days. Now they are living the good life in sunny Florida.”

The rescued animals dogs earned “trail names” too; Nanta and Halo. “They are named for where they were found inside the Nantahala wilderness,” Dog Whisperer concludes, “You never know what might happen on the trail.”

Thanks everyone who offered to share their stories and I hope I have done them justice. Feel free to comment on your own stories and memories of cool and unusual trail names. Sorry to anyone whose stories didn’t make it in! See you on the trails.