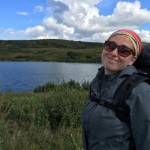 Well, in the two and a half weeks since our thru hike adventure began, I’ve been acutely aware of the fact that I need to write a blog post. The problem is that, with some margin, I feel that most blogs right now are saying very similar things, and most of my pre-trail anxiety came from reading too many blogs that said mostly the same things. However, now on our second injury break in three weeks, it’s occurring to me that our thru hike so far looks nothing like anyone else’s, and therefore, it may be worth writing about.

So Alli, Sydney, and I began our thru hike on March 8th, aka International Women’s Day. We skipped that damned approach trail (because honestly, 2,189.1 miles is plenty), parked at the Springer parking lot, slackpacked back a mile to the official start, took our photos, signed the register, and began. In the one mile backtrack, WITHOUT a pack on, I rolled my ankle and fell. Great start, am I right? 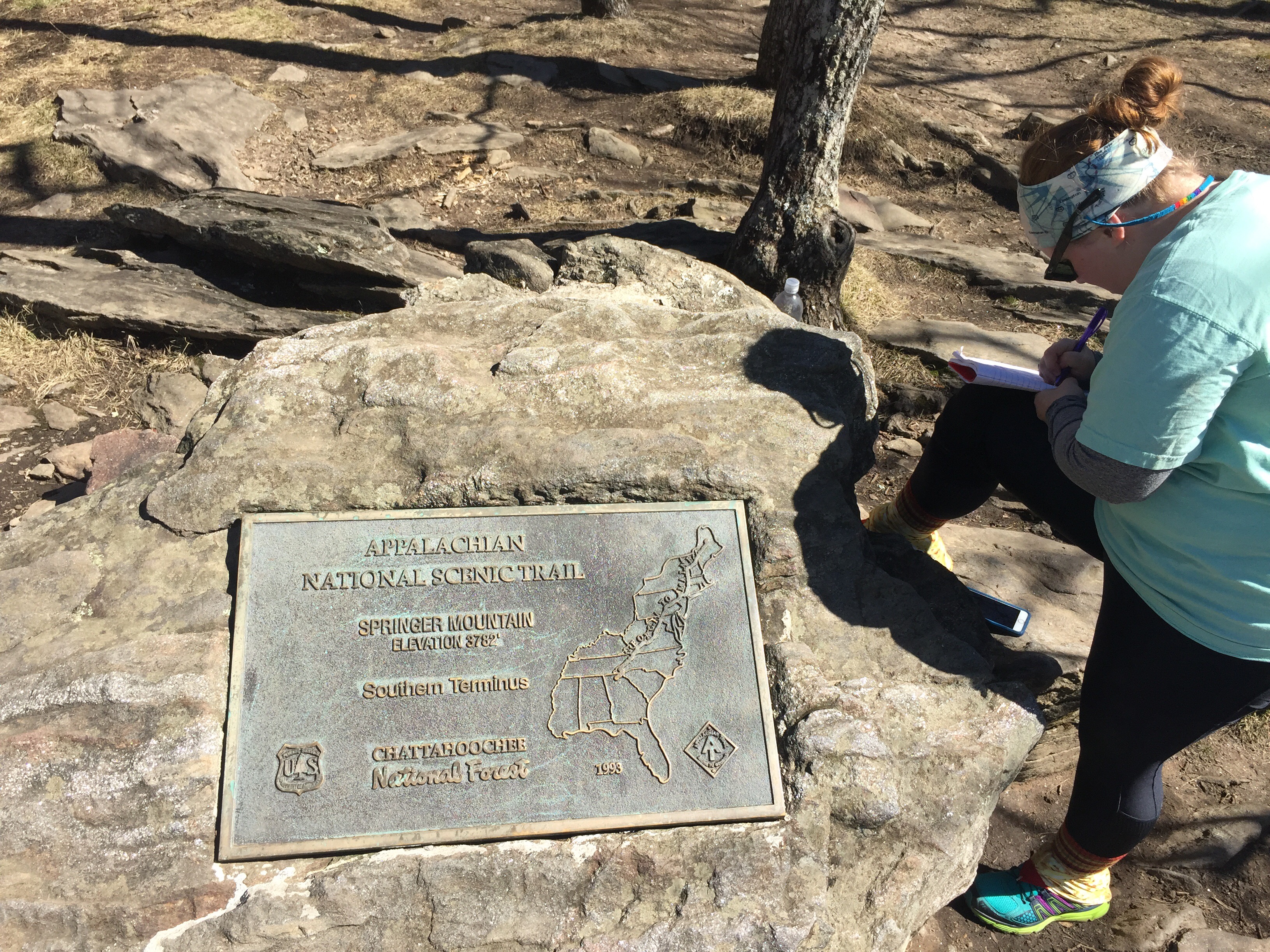 We got back to the parking lot, ate lunch, grabbed our packs, and set off on the rest of the 3 miles to our first campsite. In those three miles, I rolled the same ankle twice more, falling once, this time wearing my pack. My pack that weighed 46 pounds at Amicalola, mind you.

That night and the night after for the three of us were filled with anxiety, pain, and a really crazy thunderstorm. The third morning, we woke up, packed up all of the wet things, and were ready to go. I bent down to zip up the brain of my pack–just ZIP, friends, not lift–and I felt a pop in my lower back that made my knees buckle. I stood up slowly and backed away from my pack, in a state of shock.

The day before, I was celebrating 10 months out of surgery on my L5-S1. Right then, I was worried that, in the most basic of motions, I’d undone the thousands of dollars of repair that I haven’t even finished paying for yet.

With some unfavorable weather beginning to roll in, and a very kind offer to be put up in a hotel by Sydney’s mom, we hiked 5 miles and got a shuttle into town to rest my back for the night and evade some cold. 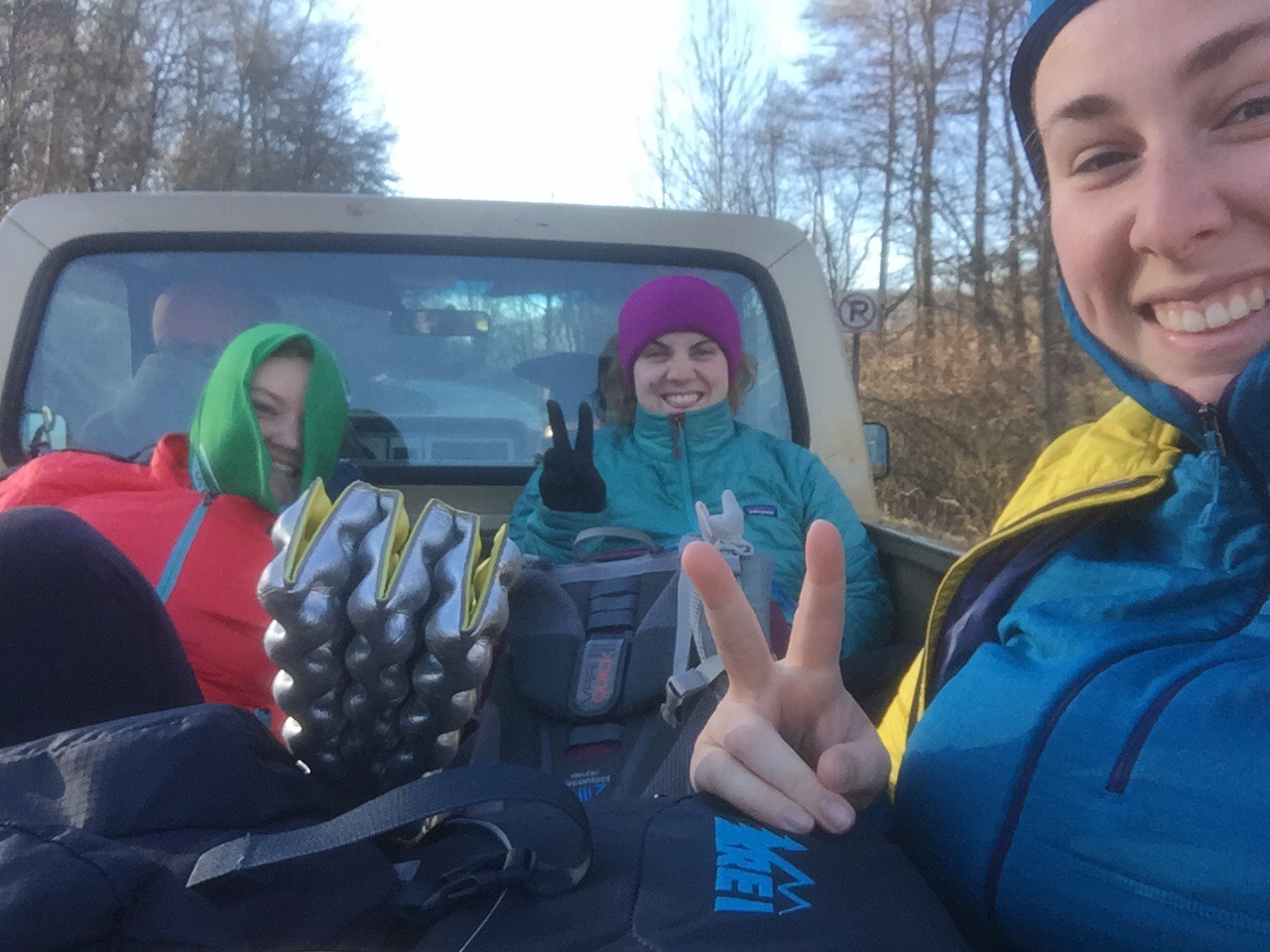 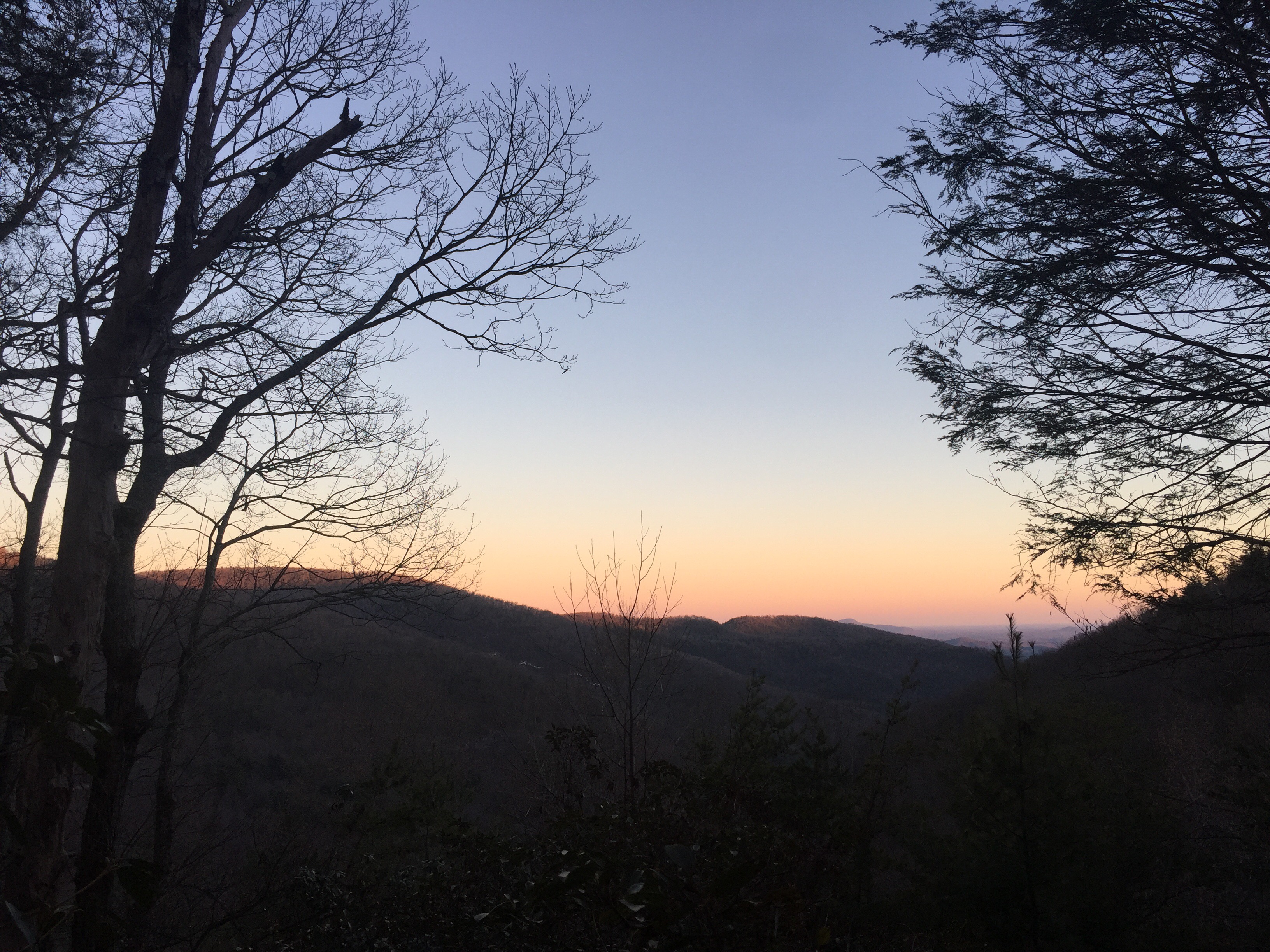 At this point, I’ve lost track of the score, but I can count 2 nights on the trail and 7 off.

Looking back, though, I don’t think any of those nights away were unnecessary. I think every single one served a purpose, and I think each was intended, not only for our physical safety, but for a mental and emotional check, as well. That week was incredibly hard on us as a team, as expectations were unmet, disappointment riddled us, and all the doubts and fears about being unqualified for this seemed to be proving true. What a way to start the trip of a lifetime.

At Neel’s Gap, we were all finally able to get back on the Trail together as a group, but still fighting colds, bad weather, and general out of shapeness made things difficult. Seeing people we started with on March 8th posting on Instagram the days and miles they were on much further along on the Trail made us sick. We all walk different speeds and have different levels of endurance, but even knowing that, it was still so hard to see. Finding a groove as a team was hard. Early on, resentment built faster than we could keep up with, and a team can’t function when it doesn’t communicate well or at all, and it seemed like we were sinking our own ship for a hot second. 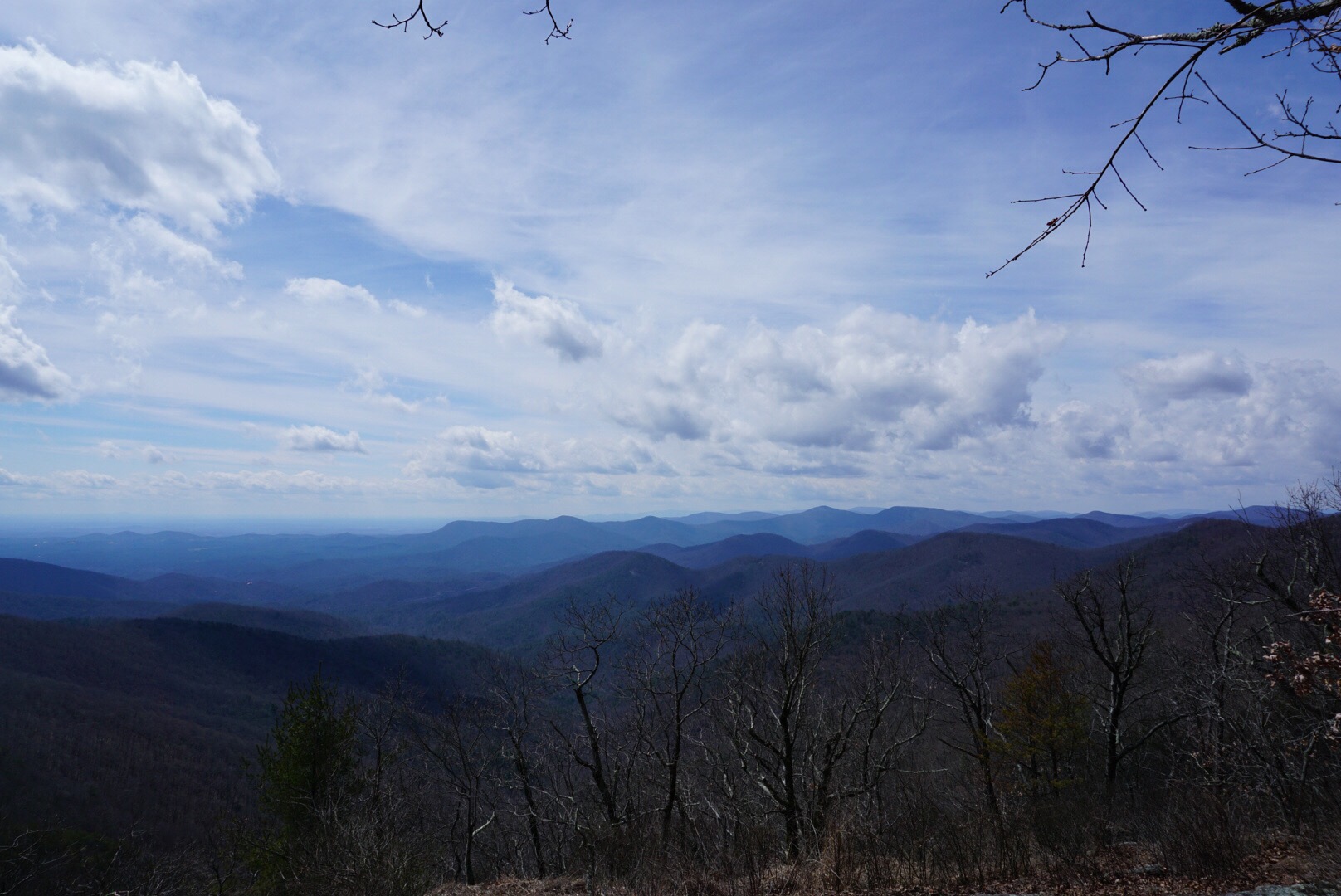 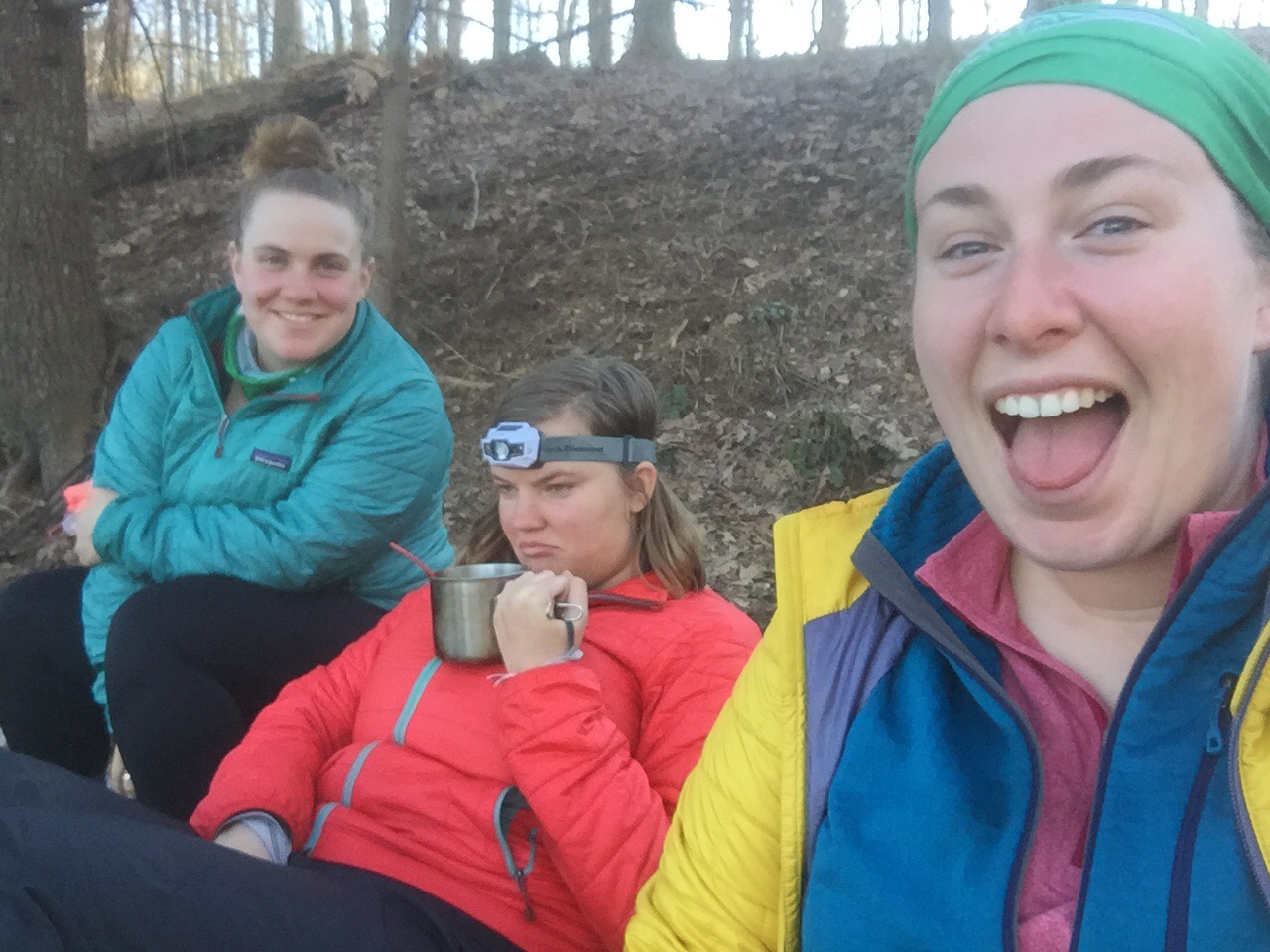 We eventually found a little groove as the miles passed, still hiking conservatively, well aware that we aren’t invincible. We strung together a pretty good week and were starting to feel good, and then Sydney started having some acute tightness in some tendons in her leg. We peeled off the Trail for a night of rest at Top of Georgia hostel near Mile 70, and four days later, we are still here. A trip to the doctor showed some torn ligaments in her ankle from a couple of bad rolls on roots and out of place rocks, and the possibility for potential stress fractures isn’t far fetched. 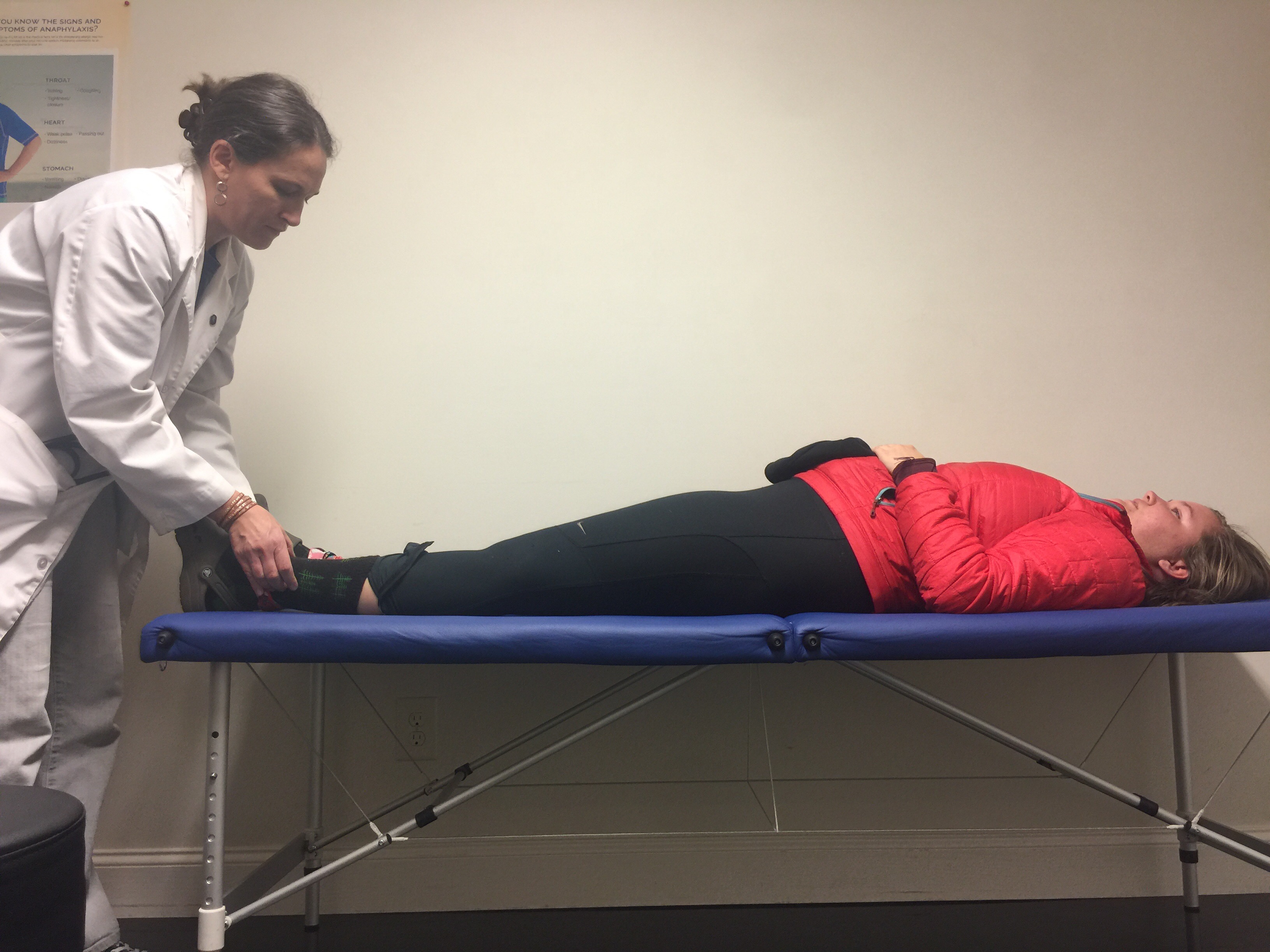 But! It will eventually get warmer, and our bodies will eventually adapt to this new lifestyle. We’ve been fortunate to meet some really great people and feel the impact of being here, both on us and because of us. God has been good to provide those joys each day, and because of that, we are hunkered down in a hostel instead of on the couch at home. We are being humbled and learning grace for each other and ourselves and patience for the journey. These first few hundred miles are far less about pace and ability to cover 10-12-15 miles a day and far more about listening to your body and those around you. A lot of people miss that, and that’s why 25% of thru hike attempts ended here last year. Here, only 70 miles in! Winning the mental game now will mean winning the physical game in the long run. As Sir-Packs-A-Lot (triple-crowner and owner of Top of Georgia) says, “Its not that the Trail is so hard, it’s that people are so hard on themselves!” 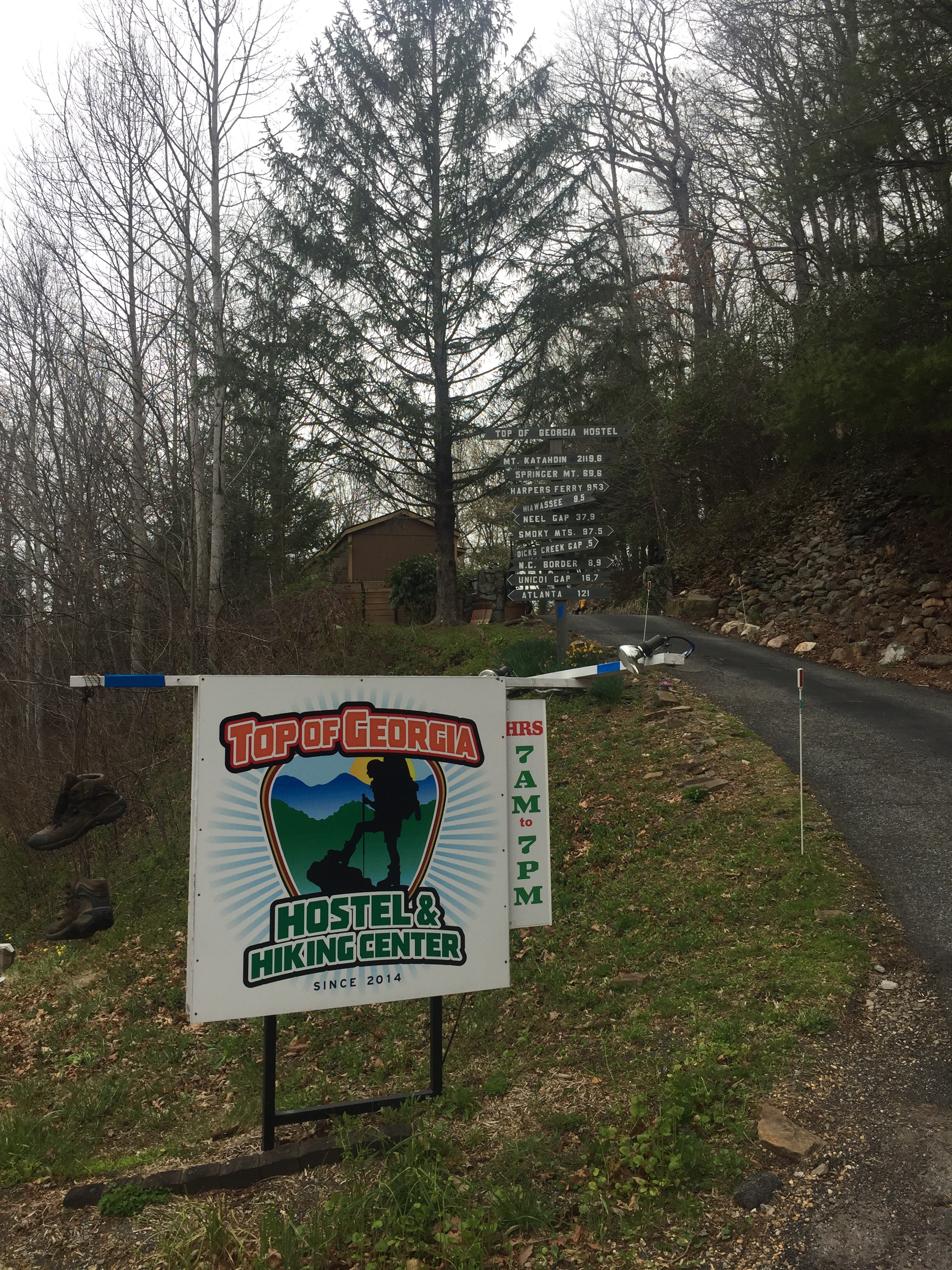 So the score doesn’t matter right now. Numbers help our performance-driven minds measure success, but if we aren’t careful, they’ll become what defines our failure. Baby steps to Katahdin. Each and every day, starting now, with having some lunch.

Hey everyone! My name is Shelby, and I'm from Newaygo, Michigan! I studied writing at Wheaton College ('14) in the suburbs of Chicago, and have been floating between the high peaks of Denali, Alaska and the warm beaches of St. John, US Virgin Islands since then. I love coffee, used book stores, front porch sittin’, drinking beer, traveling, playing outside, all things Alaska, Taco Bell, and you. :)