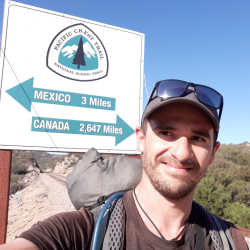 From France but I have lived overseas for 10 years. Back home at the moment. Got the hiking bug while living in New Zealand, then decided to hike the Te Araroa in 2014/15. I pretty much haven't stopped thruhiking since, trying to sqeeze one or two every year. A week after finnishing the TA, I started the Pilgrimage of the 88 temples in Shikoku (Japan),then over the years hiked the Bibbulmun Track (Western Australia), the Israel National Trail, the PCT, the Irish coast to coast, the GR 34 in Brittany (France), the GR 11 across the Spanish Pyrenees and the French Discovery trail (a route of my own). I also did a lot of "regular distance" hiking in France, New Zealand, Australia, Iceland, Lanzarote. Took a few hiking road trips in Japan, where I hitch from one trailhead to another over the country. That was a lot of fun. 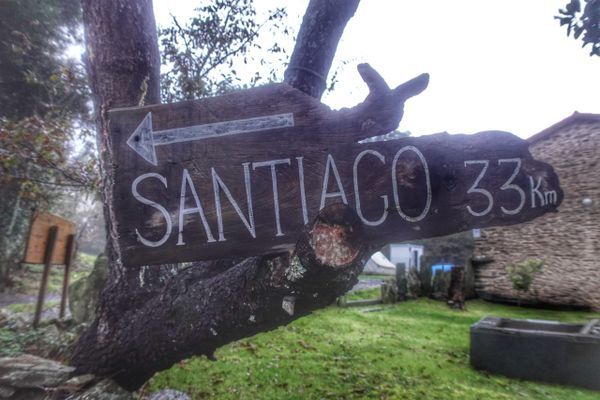 Week 8 on the Camino. Making it to Santiago

Day 50 I leave the very quiet albergue (only 3 of us) early and don't see a lot of pilgrims during the day, if not for a stop in Samos, in a 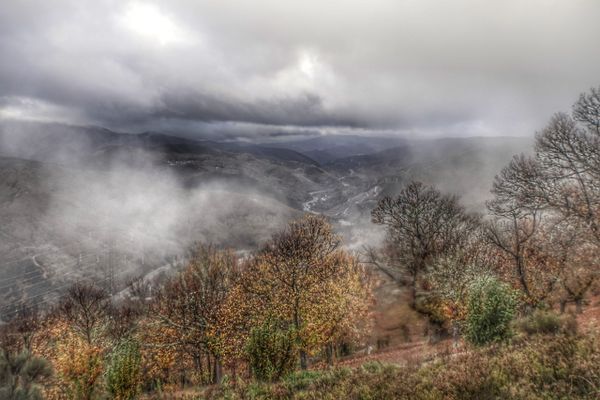 Week 7 on the Camino

Day 43I leave León with a light backpack, as I left most of my gear at the hostel.I have a bit of a hangover, but nothing too 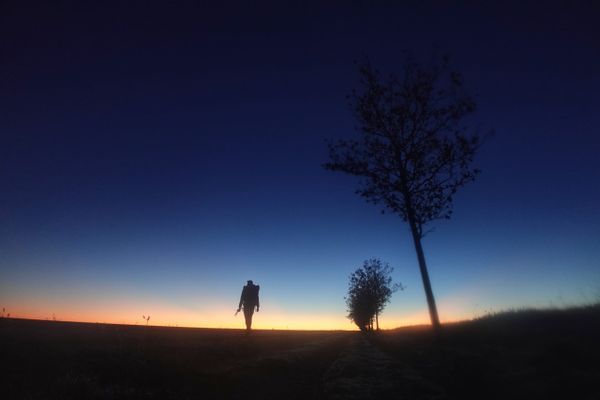 Week 6 on the Camino

Day 36 Around 10am I make it to a small village where I see an albergue that has a café open.And there's 15 pilgrims!I guess there really are 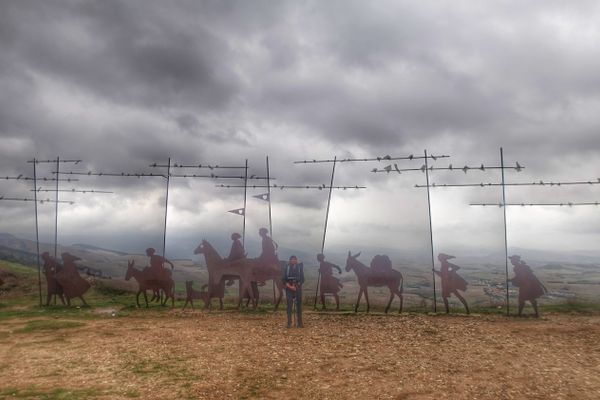 Week 5 on the Camino

Day 29 Well, it's an incredibly quiet day.I hardly see any pilgrims at all, which is really weird considering how many were on trail 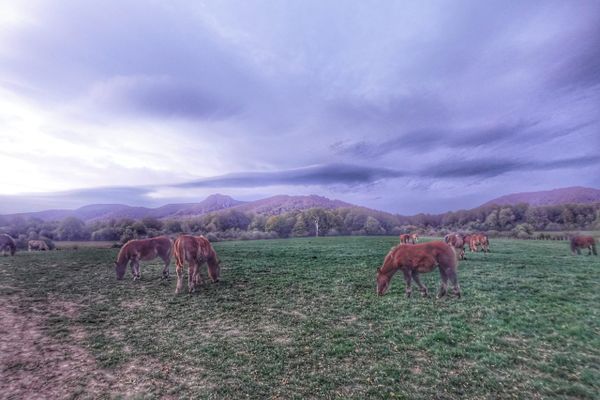 Week 4 on the Camino

Day 22 I have to say, Gers county hasn't been the best.A lot of road walking and not much else.Definitely looking forward to being in Basque 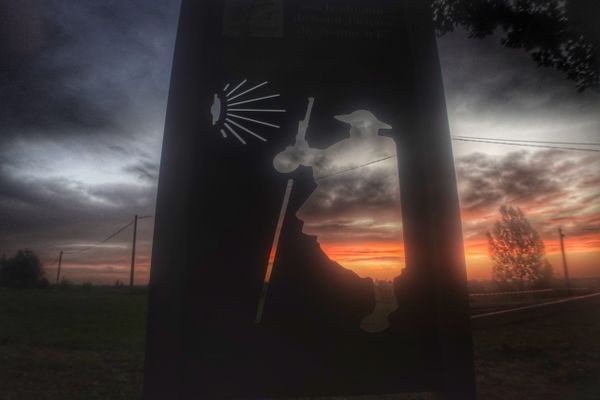 Week 3 on the Camino

Day 15 Another day spent mostly in nice forest.It's flat and easy, the sun is shining, it's one of those cruise control days.Which I enjoy.I have 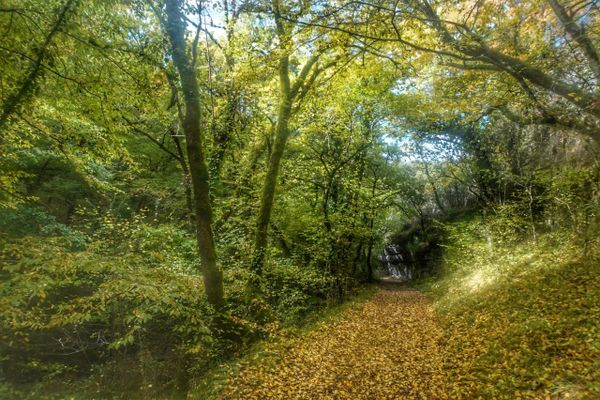 Week 2 on the Camino – Taking alternates

Day 8 I leave Figeac and keep hiking on the GR 65 for now. I think I had one too many beer last night and I'm feeling slugish all 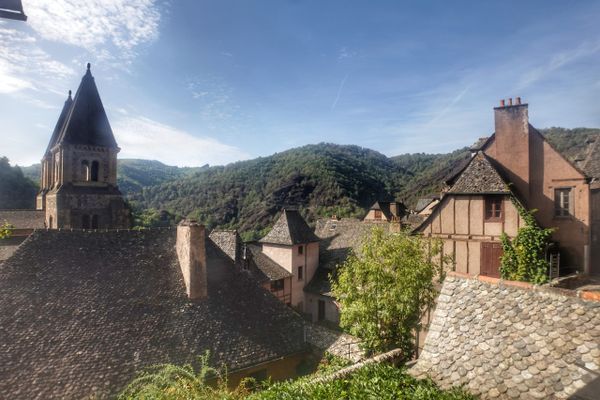 Day 1 I was supposed to come to Le Puy-en-Velay yesterday hitchhiking, but it was a total failure.I only managed to go as far as 9 km from home 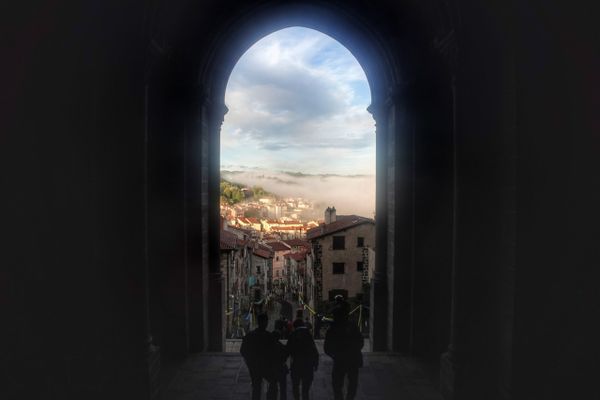 Why I’m hiking the Camino

I'll be honest, for a long time I thought I'd never hike the Camino.Then I liked the idea of hiking it when I'm older, considering it's an easy 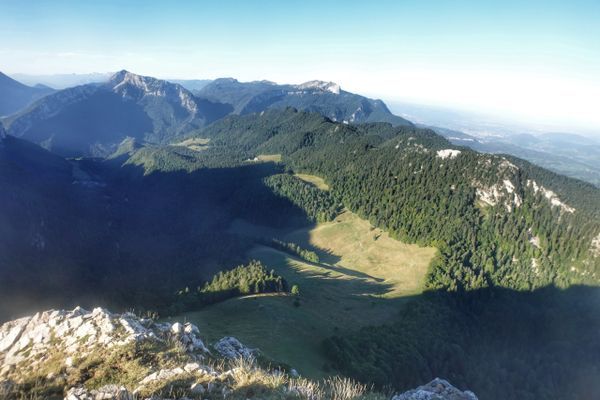 The Tour de la Chartreuse is a 101km loop between Grenoble and Chambery in France.Grenoble was home of the 1968 winter Olympics and is one best