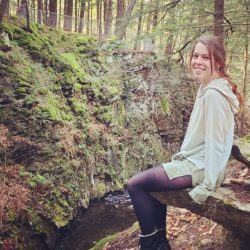 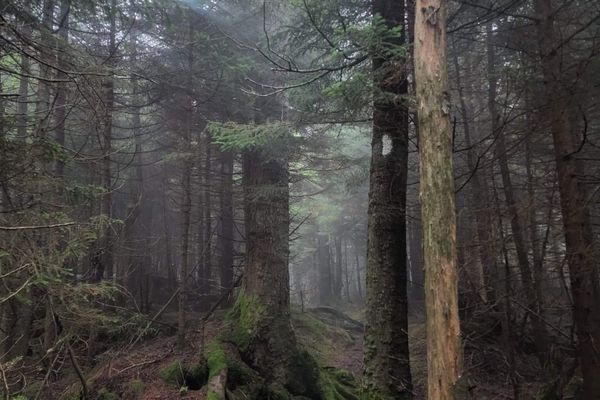 I Thought We Were In A Drought

Getting Started Signs Day one on the trail went pretty well. The northern terminus is one of the Canadian boarder markers, which was pretty cool to 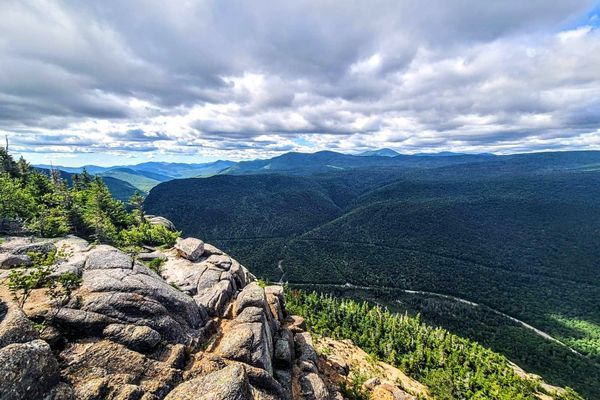 Shake Down Time Typically a shakedown hike is when you pack up everything you think you'll need and head out for a few days. You then discard what 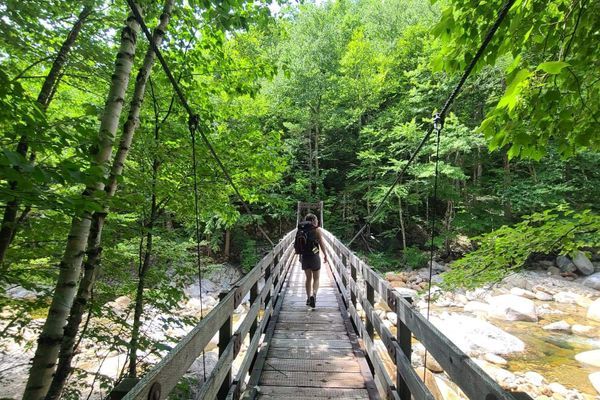 Hello everyone! My name is Jenna, no trail name. So I've been struggling with how to start my first blog post for a few weeks, and true to form, I'm