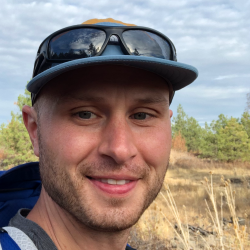 Joshua M. Powell is the author, illustrator, and designer of The Pacific Crest Trail: A Visual Compendium. He grew up in Virginia, but during a cross-country road trip fell in love with the West. After two years working in Japan he settled in Washington State. He began taking longer and longer trips into the backcountry before deciding to hike the Pacific Crest Trail from Mexico to Canada in 2014. After a decade in the Seattle area, he now lives on the opposite side of the Cascades with his wife and son in Eastern Washington. Finding himself closer to the Rockies, he can’t help but dream about hiking the Continental Divide Trail or Pacific Northwest Trail. 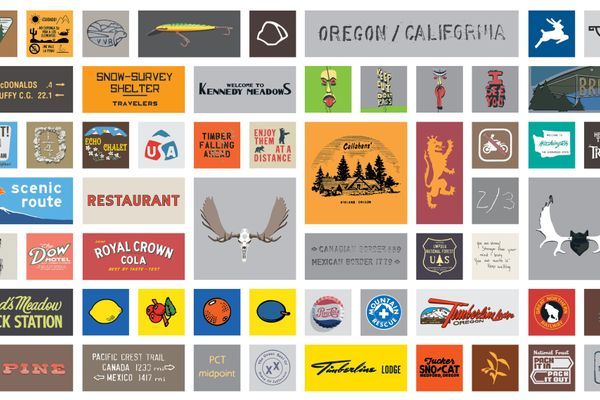 A Graphic Designer’s View of The PCT (Book Preview)

A visual feast for the senses, The Pacific Crest Trail: A Visual Compendium provides something new around every turn. Author Joshua M. Powell hiked the PCT in 2014, making the 2,650-mile wilderness hike from Mexico to Canada, and his story is both singular and universal. Travel along with him as he shares the majestic and the mundane along his journey through a combination of infographics, illustration, and narrative.