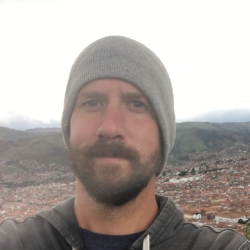 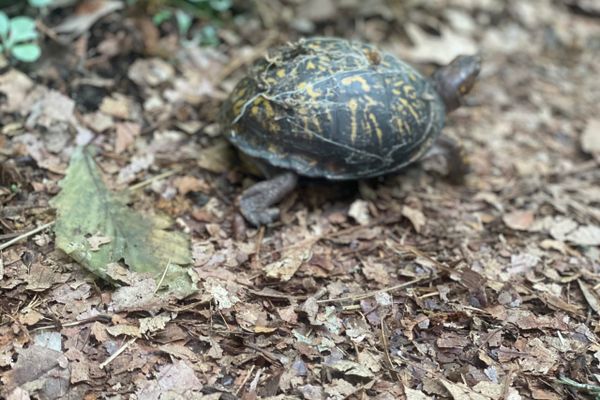 Slow and Steady to Stay in this Race

95 Days and 798.2 miles since Springer Mountain. Here I am in Glasgow, Virginia.  Again.  Still.  Whatever.  After my last entry I tested my bum 79 Days and 787.3 miles since Springer Mountain All right, it’s been an inexcusably long time since my last post.  I didn’t think that was a huge 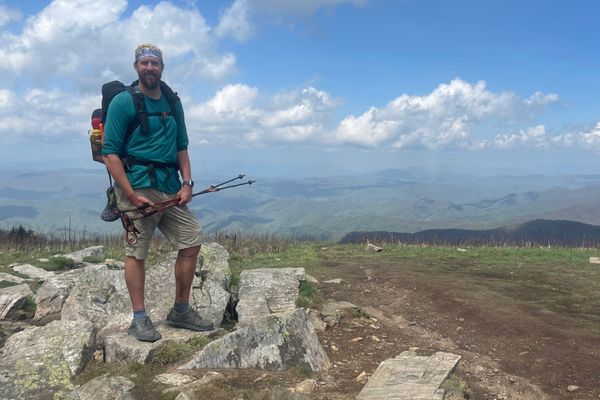 Mountains and Depression: Ups and Downs

49 Days and 492.5 miles since Springer Mountain. My apologies for the delay to anyone reading these posts. I put together a full blog a week or 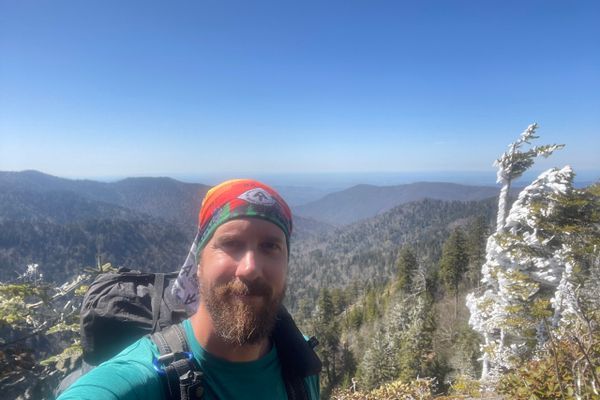 Gatlinburg to Hot Springs: Figuring Out a Few Things

APRIL 25 29 Days and 274.9 miles since Springer Mountain. Just a little update because I might not get to it again for a bit.  The Smokies are in 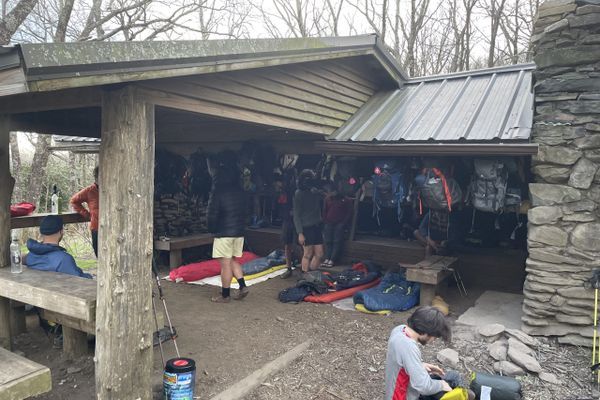 APRIL 18 22 Days and 207.7 miles since Springer Mountain All right, I last wrote in this thing on April 9th so it’s been a little while.  Let me 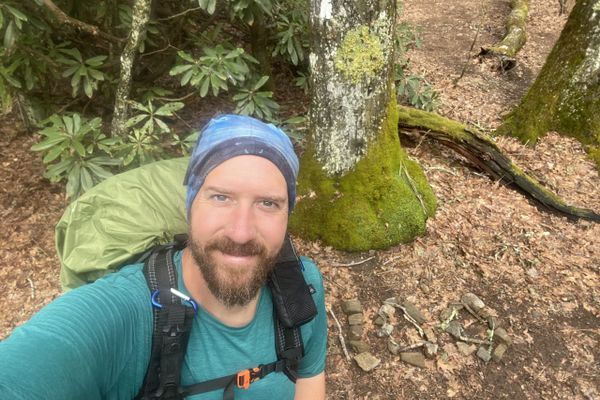 APRIL 9 13 Days and 109.4 miles since Springer Mountain. So far I have stayed in a bed five nights and shelters eight nights.  That’s more beds 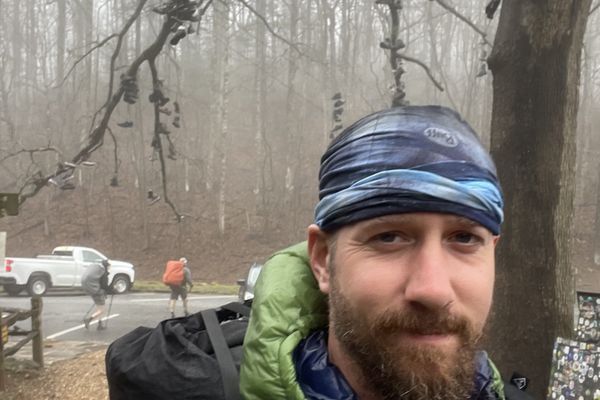 Plan Not to Plan

APRIL 3 7 Days and 69.2 miles since Springer Mountain. I left off last week at Above the Clouds Hostel.  I would recommend the hell out of the Nothing Left To Do But Hike

MARCH 29 2 Days and 20.5 miles since Springer Mountain. It’s been a crazy eight days since my last post.  I spent an incredible week with Alicia 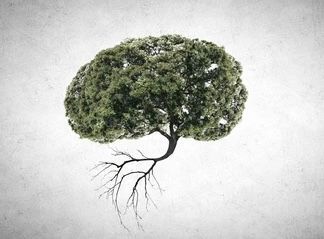 Mitigating the Mind Games to Come MARCH 13 14 Days until Springer Mountain. So I worked my last dinner rush and we had our last night out in Chicago.  A final blowout before I