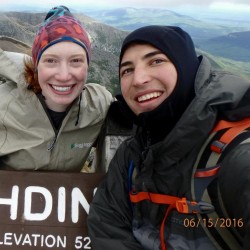 My Name is Patrick "Dragonfly" Donahue and in the summer of 2016 my girlfriend, better known as "Butterfly", attempted a SOBO AT thru-hike. We made it all the way to Duncanon, PA where she was diagnosed with stress fractions in both feet, and my entire pack was stolen. We decided this was a calling to get off the trail and attempt it at a later date. Since then we have moved to central Oregon where we now live. We don't currently have the time for a 6 month hiatus from life so we plan on attacking some shorter trails such as the Lost Coast Trail and sections of the Oregon Desert Trail. -Happy Trails. 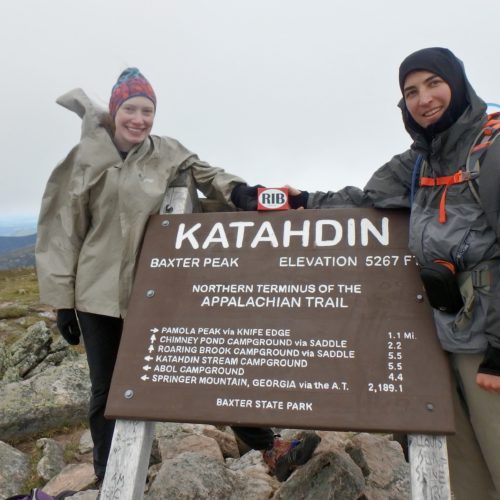 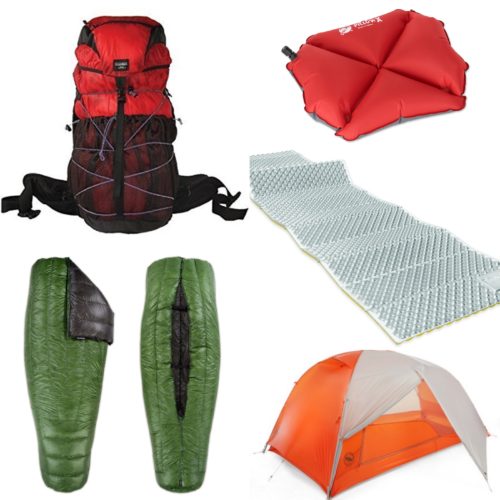 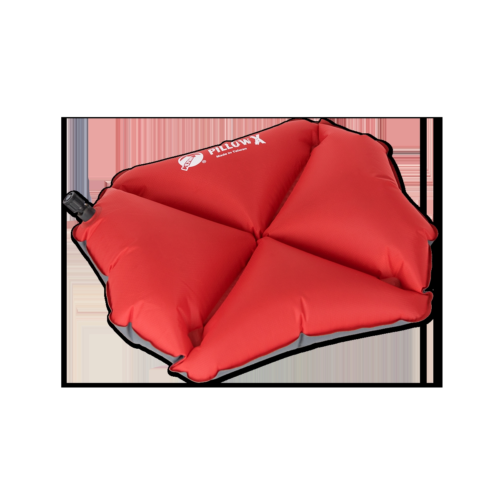 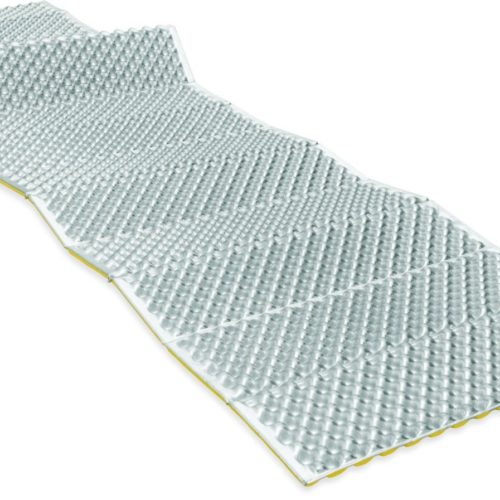 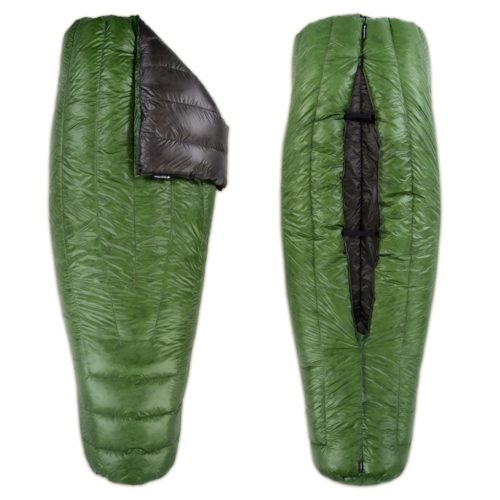 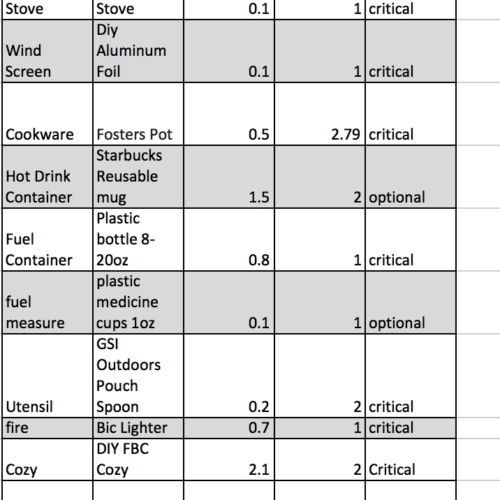 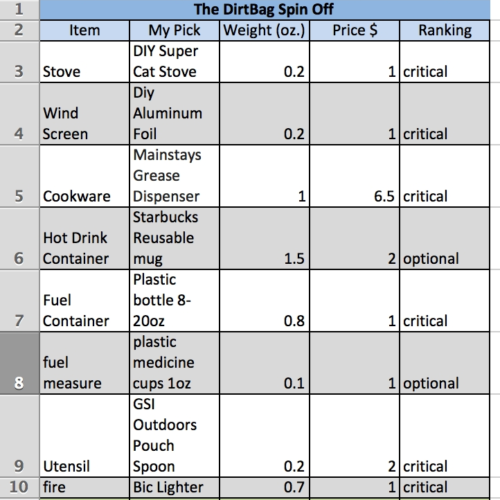