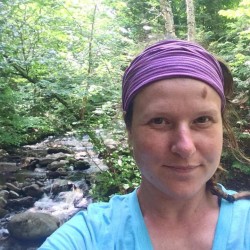 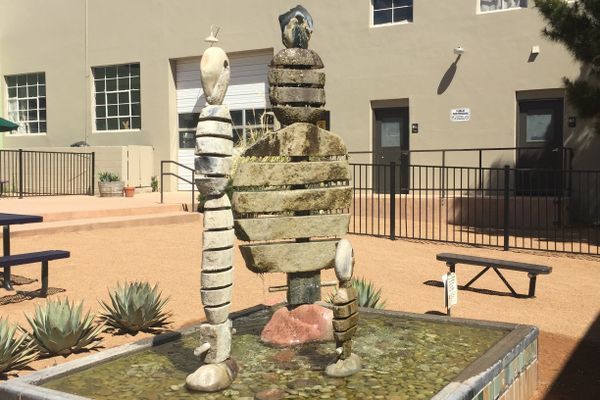 Silver City is a GEM! On Sunday, we had to zero because we had to go the post office on Monday. We had to send a resupply to Pie Town because they 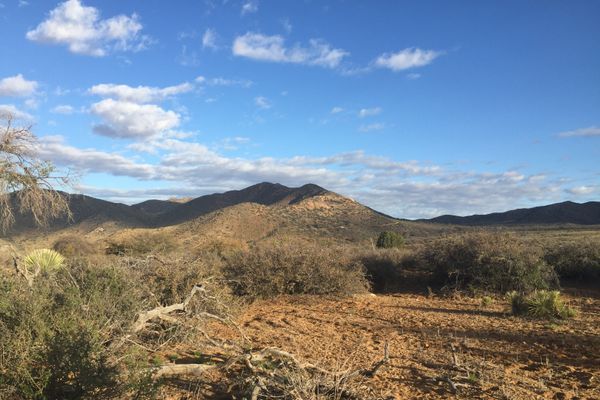 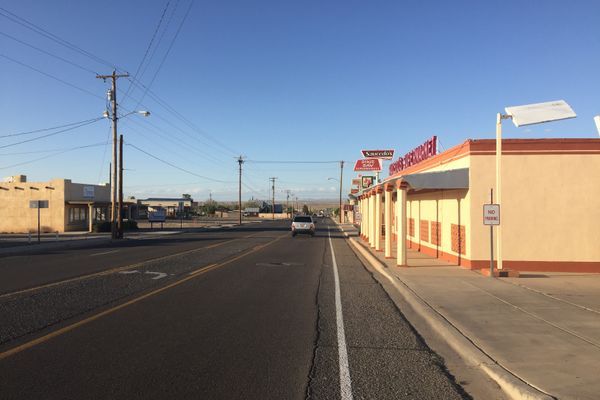 A Zero in Lordsburg

Laundry and Resupply and a Surprise Zero, Oh My! We arrived in Lordsburg early on April 5th, and we stopped by the EconoLodge to see Radar and 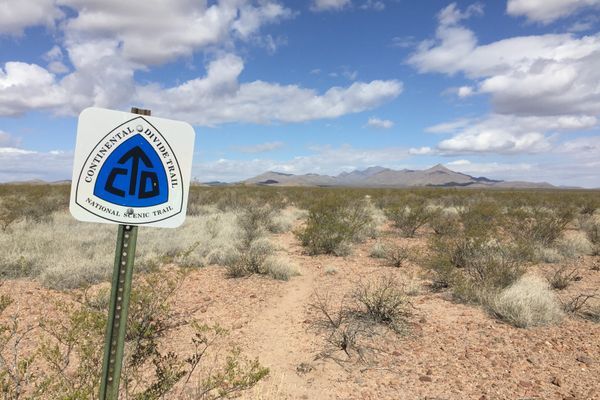 There’s a First Time for Everything: Crazy Cook to Lordsburg, Five Nights in the Desert

Off-Roading Adventure Shuttle I've taken my fair share of hiker shuttles. When I hiked the AT, I squashed myself into several minivans packed 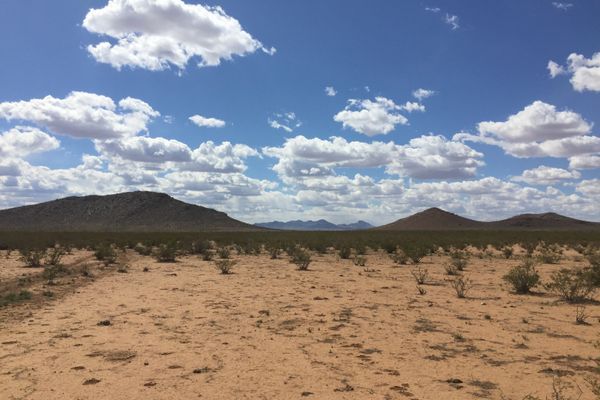 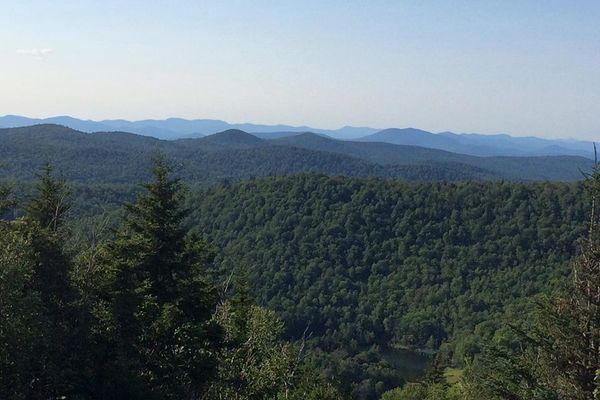 We’re getting dropped off on the Mexico border in the desert hoping against hope that our compass skills are adequate that our maps are accurate that we’ll survive the heat and find our water caches.