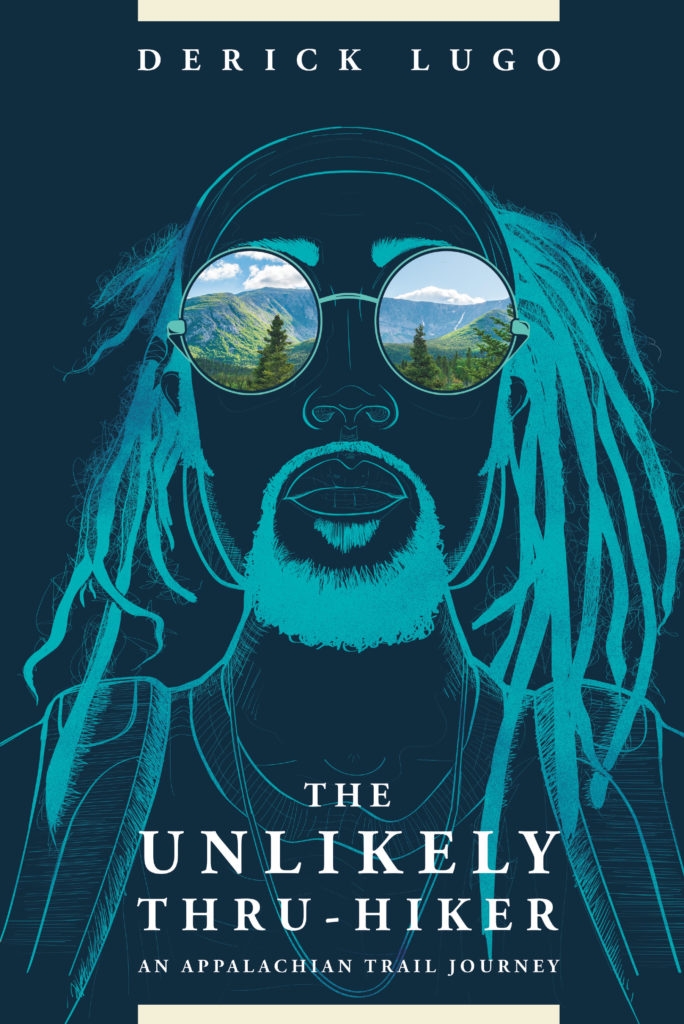 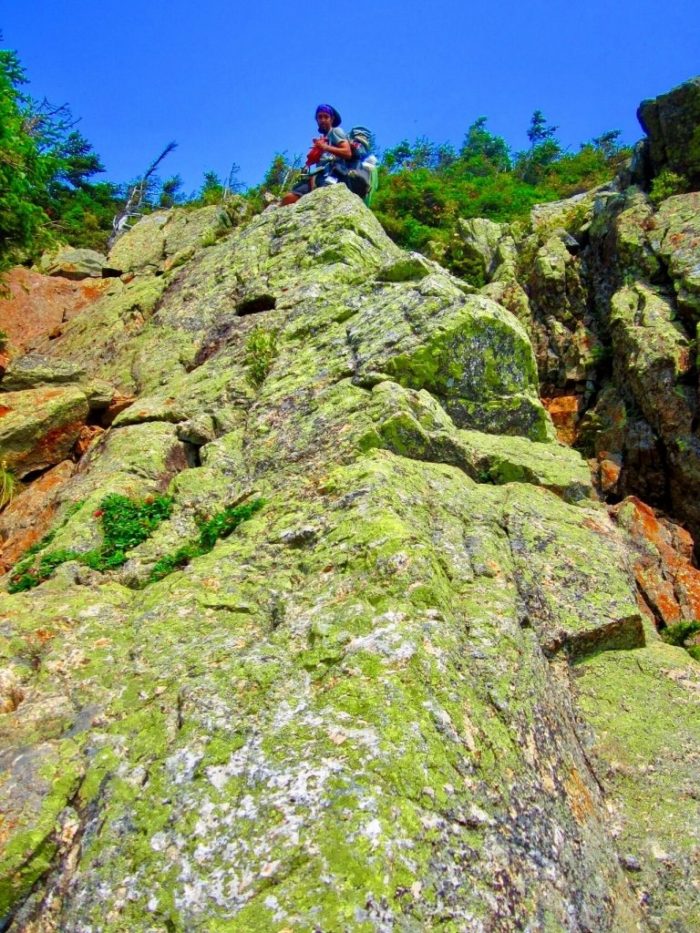 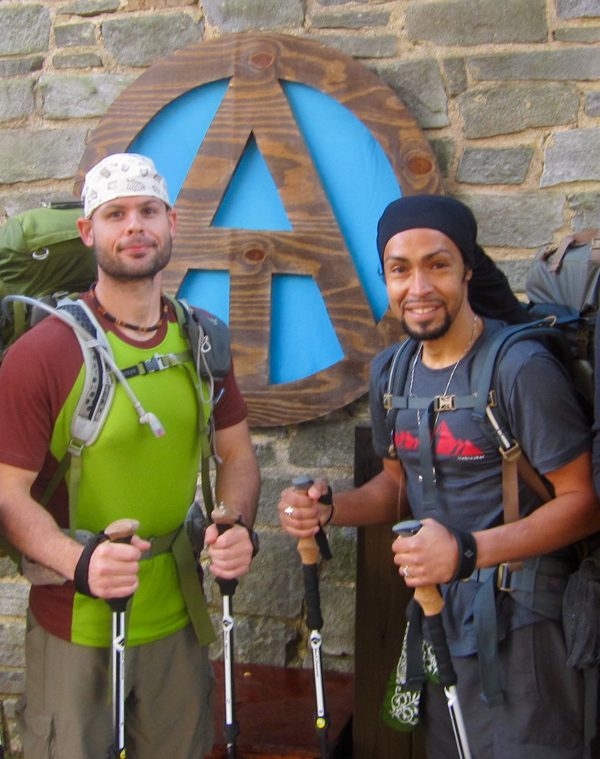 15 of Our Best Stories For Outdoor Education, Inspiration, and Entertainment

Hiking Across the Mountains of Bulgaria

The Attempt Episode 12: "It's Possible if We Just Try It"

What Thru-Hiking Has Taught Me About Surviving Quarantine