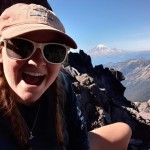 Here We Go Again: Hiking from Mexico to Canada on the Continental Divide Trail

After the PCT, What Comes Next?

After stepping off the PCT in 2020, having somehow managed to walk across the length of the country from Mexico to Canada, I told myself that one trail was enough. No more long trails for me. I was happy I had made it, incredibly proud of myself, and extremely grateful for all the beautiful people and places I had seen along the way, but I was also exhausted. At that time, I had resolved to move on to something else. Thru hiking had been the adventure of a lifetime, but for me, it was one and done. That feeling lasted about two weeks. 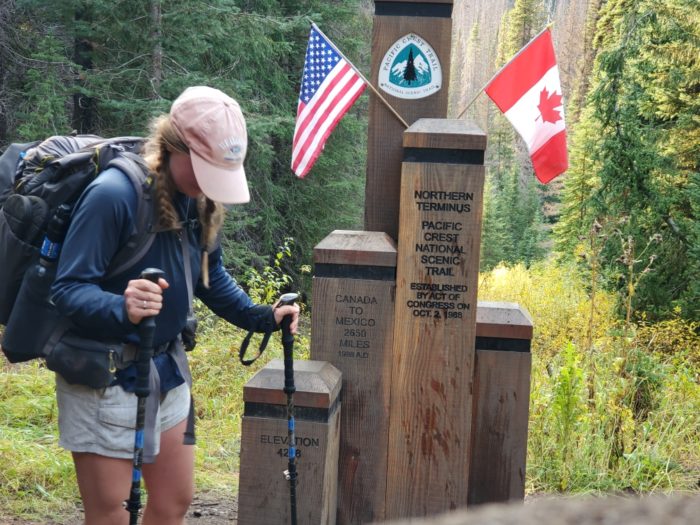 Jumping back into everyday life was not easy. I had grown used to the simplicity of trail life and the freedom of no commitments except to myself. It was a bummer to move back to the city and start a new normal. Of course, the fact that the world was dealing with a pandemic didn’t help either. After I could feel my legs again, and I had eaten several home-cooked meals (thanks mom), the itch to get back to that life started to creep in. I started daydreaming of blistering desert days ending with a cold beer from a stranger, of days without a shower but somehow never feeling dirty, and of pushing my body and feeling like every day I had accomplished something amazing. It only took about two weeks to go from never wanting to hike again to missing the trail and knowing I needed to hike another. The only question was which trail?

I chose the Pacific Crest Trail for the views. It’s as simple as that. On a solo roadtrip in 2018, I explored the West Coast from San Diego to Seattle. I went to all the parks I had heard so much about. It was on a backcountry trail in Kings Canyon National Park where I discovered the PCT. My desire to attempt something a long distance trail grew when my car decided to explode. Ok, it didn’t really explode, but I ended up having to replace the radiator in Chico, California. “Forget the car! I’ll walk!” was my train of thought from that moment on. Then my research began. Two years later, I set out and completed the PCT.

When it came to choosing trail number #2, my mind went first to the views. On a trip to the San Juan Mountains of Colorado this past summer, I found what I was looking for: tall granite peaks, crystal clear alpine lakes, and varied weather that forced me to respect nature and my place in it. The only problem was that I couldn’t breathe. Altitude has been my Achilles heel on many hikes, including the PCT, but on that Colorado trip, I realized the best way to enjoy the amazing views of Colorado and the San Juans was to thru hike. That way my legs and lungs would both have time to catch up with my ambition. I had my answer-the next adventure would be the Continental Divide Trail. 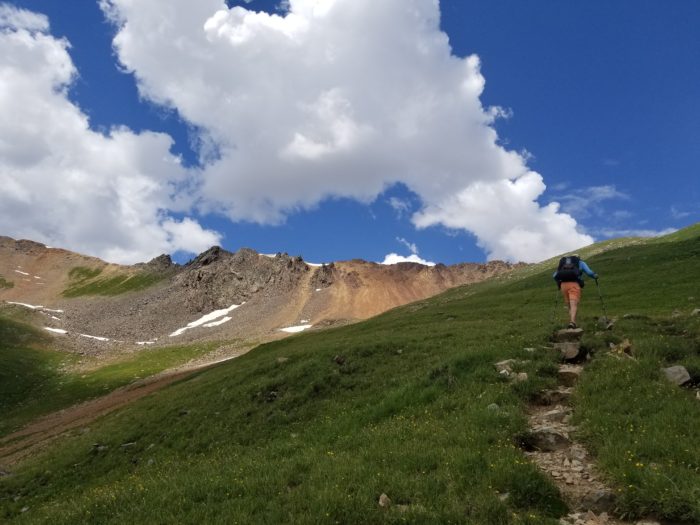 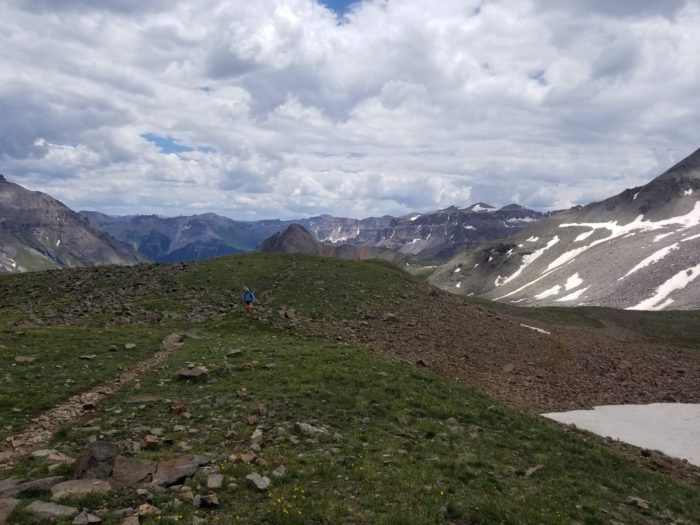 So here I go, NOBO on the Continental Divide trail in 2022! I’ve got the gear, and ordered six pairs of trail runners. I’ve recruited my sister to mail me my resupply boxes.  I’ve bought and downloaded every map I can think of. Now all I can do is count down the days until the hike begins. I let my boss know that I’m leaving at the end of March, and my lease is also conveniently up around that time. All loose ends are tied up! I’m not sure what this hike will look like, but I’m ready to get started and get back to the simple life. Canada, here I come…again!

Hey! My name's Kinsleigh! I'm 25, I'm from Dallas, and I like long walks from Mexico to Canada. In 2020 I hiked the Pacific Crest Trail, and this summer I'm taking on the Continental Divide Trail. Stay tuned for lots of ups and downs, and I don't mean just the mountains...