For a $1,500 donation, you can now get an annual pass to Yellowstone National Park for your great-great-grandchildren to use in the year 2172.  The donation also includes a current annual park pass that will be valid for one year after it is first used in 2022. The Inheritance Pass initiative was announced in early April in celebration of the park’s 150th anniversary.

This initiative was created in honor of Yellowstone’s 150th year in operation. “To celebrate Yellowstone’s 150th anniversary, rather than look back, we thought it would be the perfect time to look ahead and think about how we can preserve the park for future generations,” said Havas Chicago, an advertising agency that devised the idea, as reported by the Billing’s Gazette. The Inheritance Pass will ensure park entry in 2172, 300 years after the park’s initial founding. 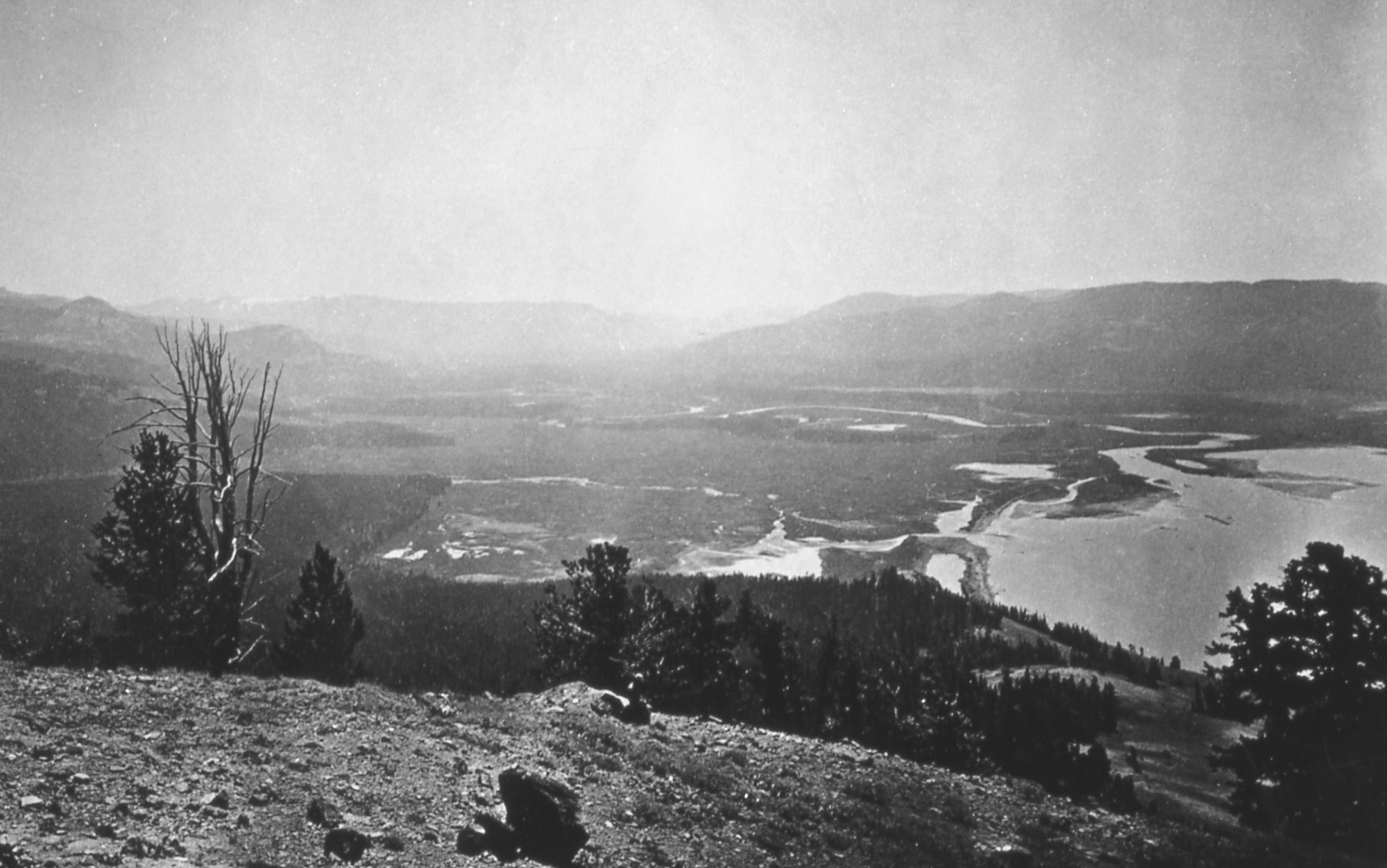 Yellowstone National Park was founded on March 1st, 1872, in order to protect its natural beauty from encroaching development and poachers. It has half of the world’s active geysers, over 10,000 hydrothermal sites, and 25 sites, landmarks, and districts on the National Register of Historic Places, according to a profile on the National Park Service Website. It is an important site for preserving biodiversity, including bison, elk, trout, wolves, and grizzly bears.

Designating the land as a National Park was an important step in protecting it from creeping development and industrialization. But Yellowstone was far from an untouched pristine wilderness. There is archeological evidence of humans in Yellowstone dating back 11,000 years. 26–27 Native tribes have an ancestral connection to the land that Yellowstone is on today. According to an article by the Smithsonian, during the summer, many tribes lived in Yellowstone including Crow, Blackfeet, Flathead, Shoshone, Nez Perce, and Bannock, while one group known as the Sheepeaters lived there year-round. It was also an important trading site, especially due to the presence of obsidian, a valuable stone for knives, spears, and arrowheads. 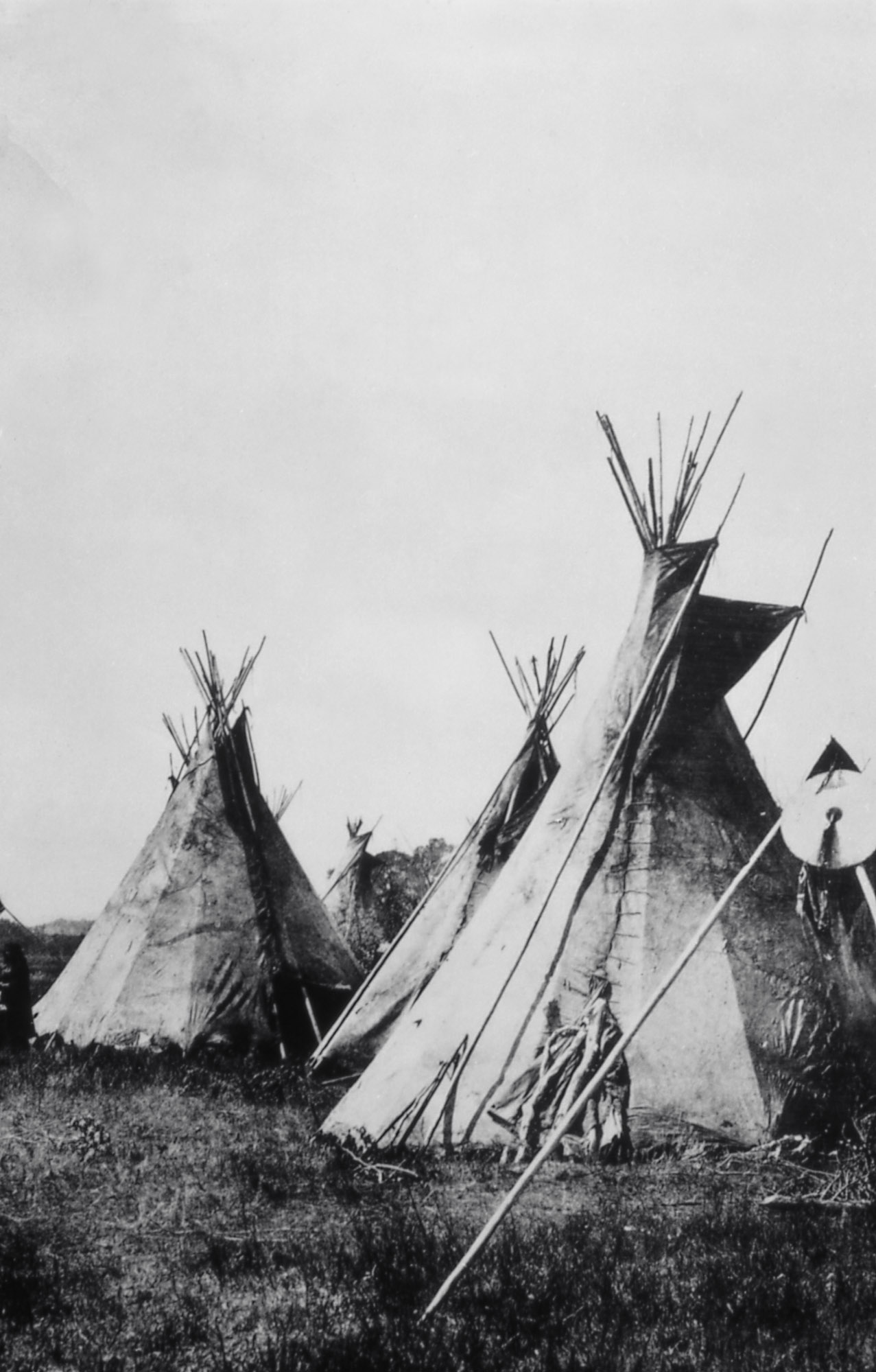 “…while the U.S. government agreed that the Yellowstone region belonged to the various local Indigenous tribes in the treaties of Fort Laramie (1851 and 1868), the establishment of Yellowstone National Park in 1872 by President Ulysses S. Grant spelled the end of indigenous occupation within the park’s boundaries,” states an article by Yellowstone Volcano Observatory.

Preserving the park is integral to researching and preserving these histories. The park must be protected from logging, mining, farming, and real estate development that would threaten local geology, wildlife, and research efforts, both scientific and historical.

According to Yellowstone Forever, the fundraising and marketing organization for Yellowstone National Park, money from the Inheritance Pass will be used on projects that “protect wildlife, preserve resources, and enhance visitor experiences.” The money may go to Yellowstone Forever projects such as restoring numbers of cutthroat trout, building and maintaining trails, or sponsoring youth education initiatives.

Yellowstone Forever was hit hard by the pandemic, falling into $5.1 million dollars of debt.

While this improvement is certainly noteworthy, there are continued concerns about Yellowstone’s financial future. Rising gas prices may impact visitation numbers, as well as the amount tourists are willing to spend in the park. And while Covid led to record numbers of visitors to National Parks all over the country, future trends remain uncertain. 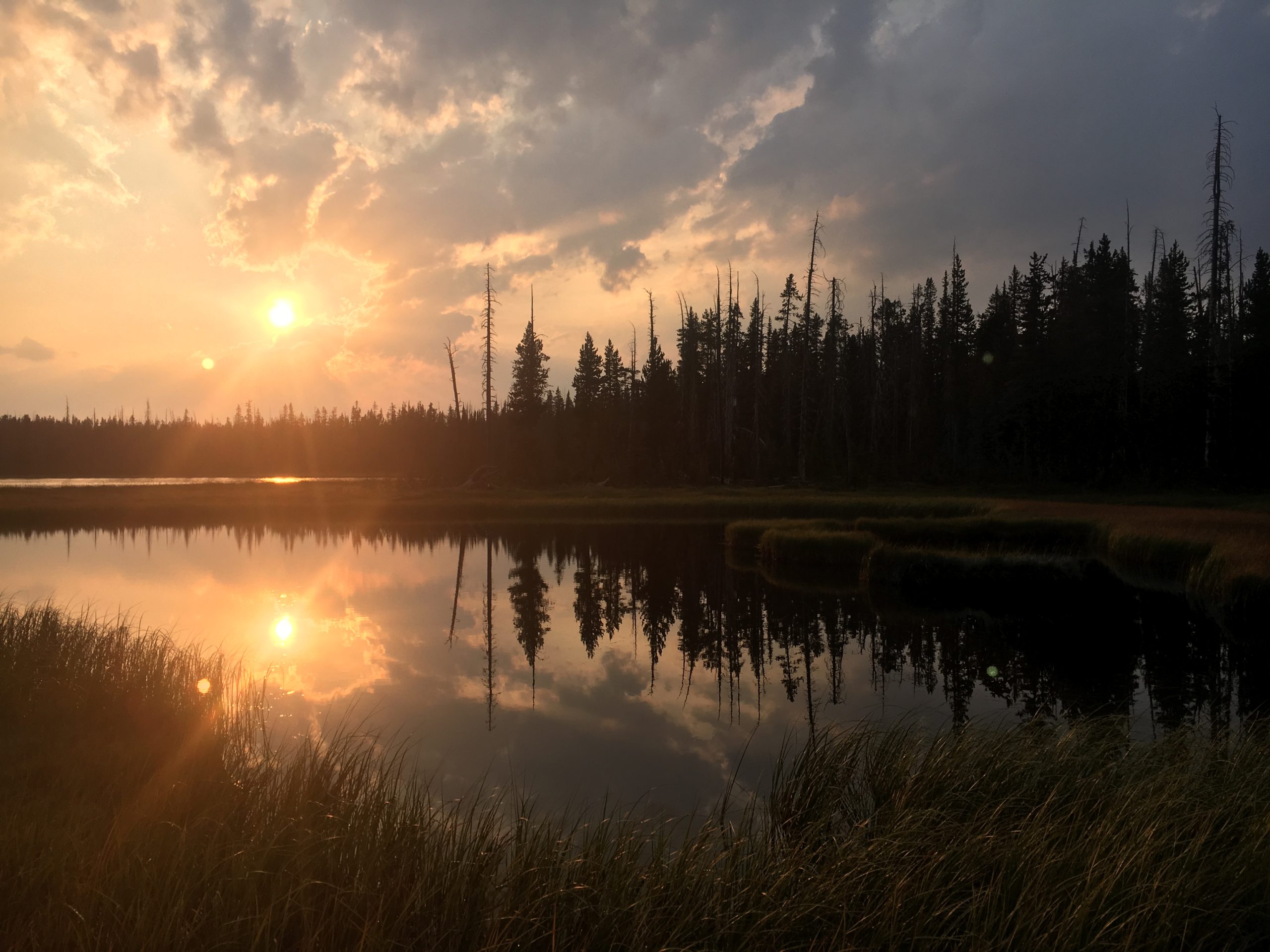 Sunset at Summit Lake, in Yellowstone. Photo via Brian Cornell.

There is a traditional Jewish story in which a man named Honi sees someone planting a carob tree. “How long will it take for that tree to bear fruit?” Honi asks. The man replies, “seventy years.”

“Will you even be alive in seventy years?”

“No. But I grew up in a world full of carob trees. And I want to plant carob trees for my grandchildren just as my grandparents planted trees for me.” (Babylonian Talmud, Tractate Taanit 23a).

We are all lucky enough to have grown up in a world full of National Parks. The Inheritance Pass is just one of the ways we can ensure that our great-grandchildren do as well.

You can learn more about the Inheritance Pass, including information on how to purchase one, here.