Damien Hall Sets the FKT for the Pennine Way, UK

Starting in Kirk Yetholm in the Scottish Borders, the Pennine Way meets Hadrian’s Wall, snakes through the Yorkshire Dales where it crosses the Wainwright’s Coast-to-Coast path (see our writeup here) before winding through the Peak District to the finish line in Edale, Derbyshire. 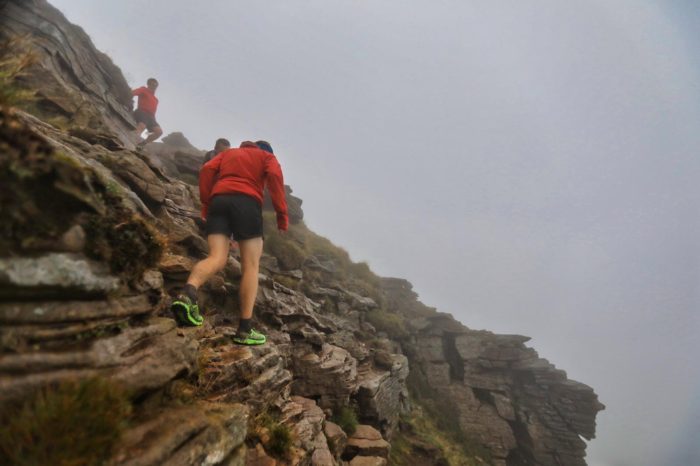 Seen as one of UK’s toughest trails, the route typically takes a hiker over two weeks to complete, with a total ascent greater than that of Mount Everest. Damien Hall completed it in two and a half days, beating the previous record by over 3 hours. Before 2020, the Pennine Way FKT hadn’t been broken since 1989.

At the finish line, Damien said, “I feel overwhelmed, really. I remember writing about Mike Hartley’s 1989 record in the Pennine Way guidebook before I got into running and thinking ‘That’s insane, I could never do that!’ ” Damien, who also holds the FKT for the 630-mile South West Coast Path, the UK’s longest National Trail, completed his Pennine Way FKT carbon negative without consuming any animal products or plastic waste and picking up litter along the way. In addition, he raised more than £4,000 for Greenpeace UK in the process. 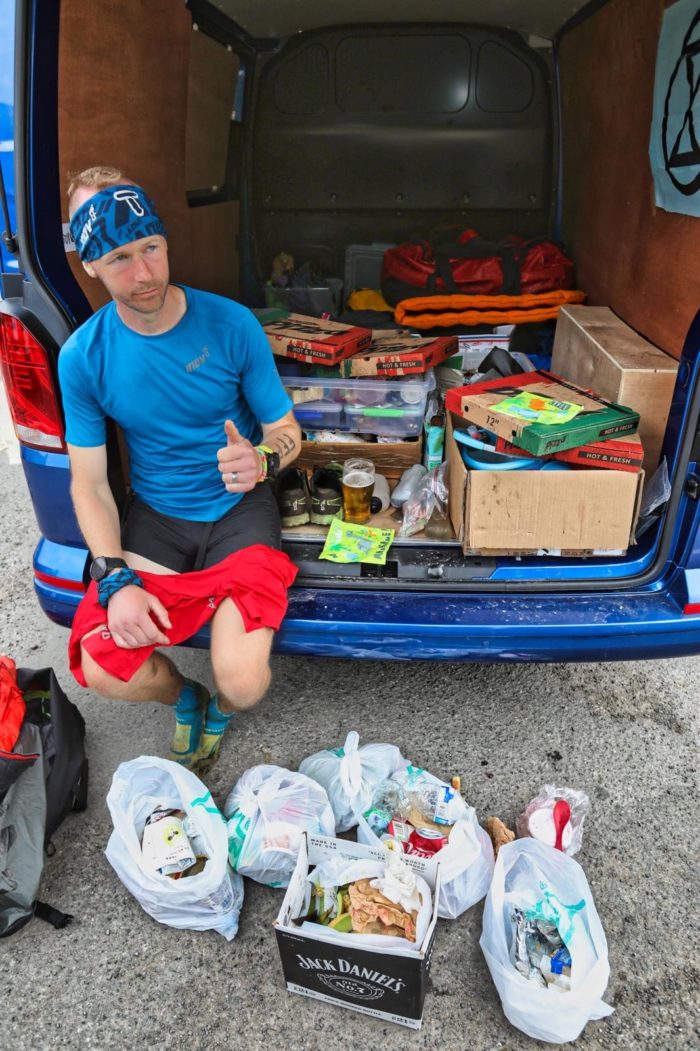 “I felt hugely motivated by three things and had FFF written on my arm in permanent marker as a reminder. They stood for Family, Friends, Future–the latter relating to our need to protect the planet,” said Damien. “There wasn’t lots of litter on the trails, but we picked up anything we saw. The road support crew did likewise from the places they met me at along the way.”