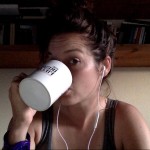 If you’ve ever traveled a significant distance in small enough vessel, you’re well aware how intense certain smells can become. And by intense, I mean the nastiest shit you ever smelled. Ever. Like that time you walked from Georgia to Maine and thought it was a good idea to share a tent with a hiking partner you hardly knew. It wasn’t. But I still love ya Emily, and that speaks volumes. So.Many.Smells. 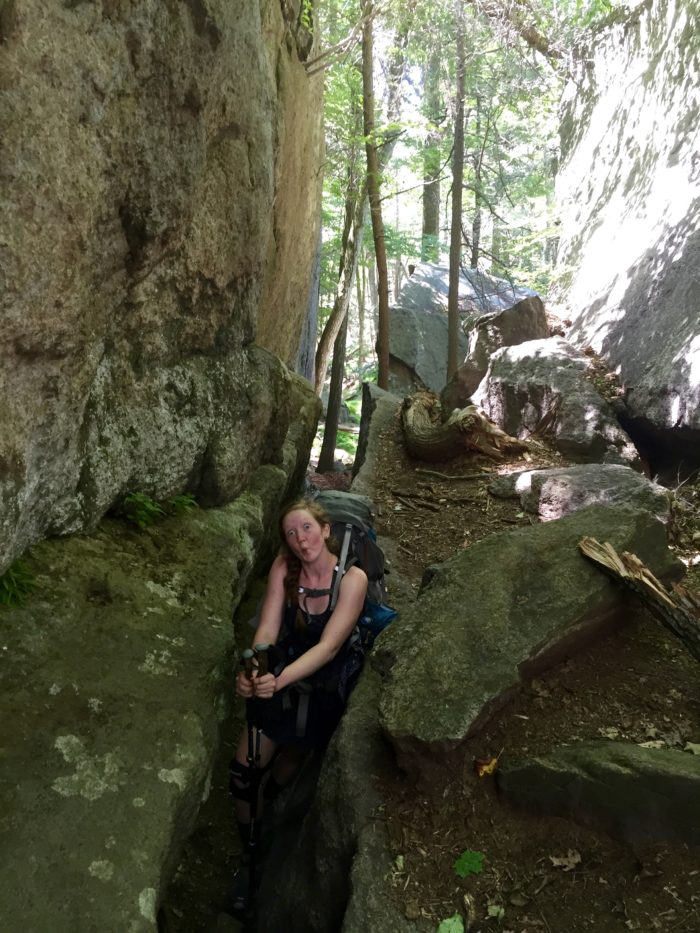 I mean, how could you not love that face? Lemon Squeeze on the AT

Or that time you walked from Mexico to Canada and thought it was a good idea to take off your shoes and air your feet just before the food came. Don’t. Just don’t do it. (Sorry, G).

Or that time you were picked up in Mammoth by a man who lives in a van and that van smelled like it had just eaten something rotten and had really awful, uncontrollable gas, but also, you’re thru-hikers and you just spent a week in the Sierra, so you can’t be entirely sure the smell isn’t coming from you. 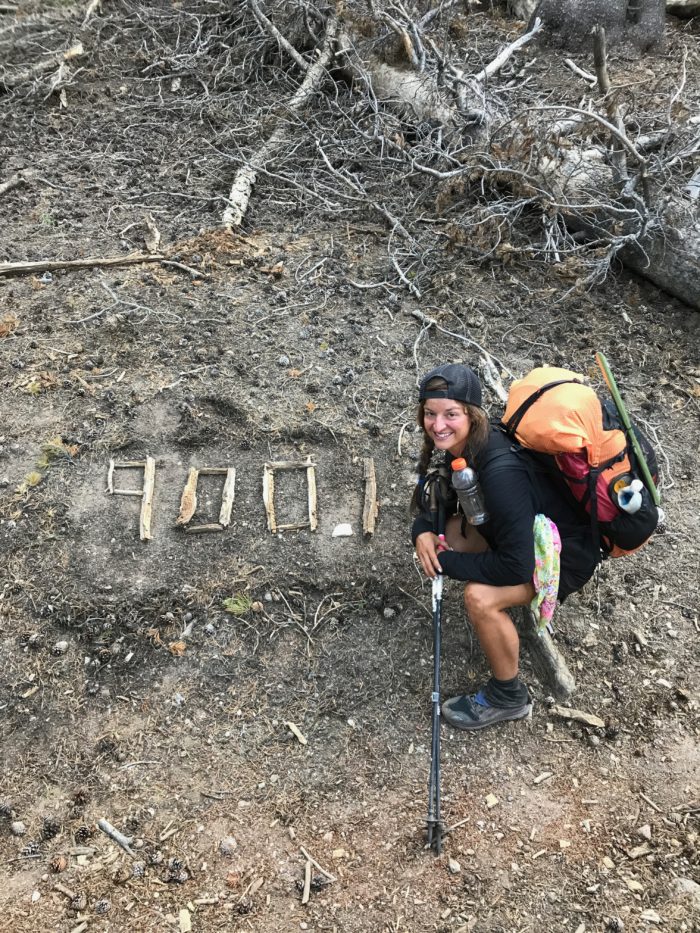 Turns out, that van did sort of eat something nasty. The smell was coming from the gray water tank (not us). If you’re not familiar, water from the sink and shower, and all the little food bits from dinner, the nastiness you wash off your body, collects in temporary storage container under the van where it waits to be dumped. But sometimes the little food bits don’t make it all the way down the tubes, and the van ends up with terrible heartburn-y gas. It’s not hard to cure: a little bleach, flush out the rot, empty the tank, good as new. Sometimes, the van man confided, if he can’t find a dump station, he just drives along some remote dirt road with the bottom unplugged and let it drizzle out.

I immediately related to the van. And no, not because of the gas. I mean, as humans, aren’t we all sort of traveling a significant distance in a relatively small vessel? As I learned about the various fates of the van’s dirty liquids, I couldn’t help imagining myself as one of those plastic candy windup walker toys, pooping out pebbles of candy as I walked along the PCT. Only it wasn’t candy. It was brain rot. I think all brains come equipped with their own gray water tanks. 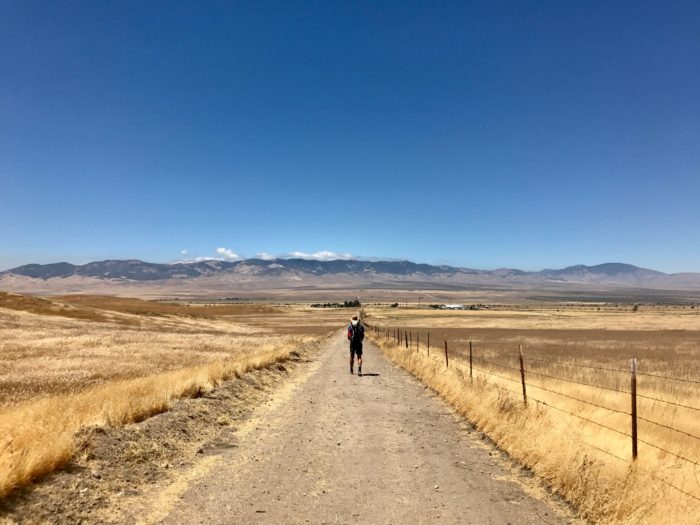 Your mind, like any container, can only hold so much. Throughout the year, you pack your brain with loads of different shit. Some useful shit, things you want to hold onto, save, remember. And some less useful shit, let’s call it…garbage. That garbage packs itself around the good stuff, nice and tight. When the bin, or in this case, your brain, gets too full, or hasn’t been shaken up, sifted through, it starts to rot. The rot is made up of the useless stuff. The dumb fights, the endless hours of Netflix, the grudges, poisonous crap there’s no point in holding onto. And if you don’t empty it, if you don’t make space for the good stuff…all that old crap begins to suffocate the good shit. And decay. And smell. Like, horrifyingly bad.

That’s what thru-hiking does for me, gives me an opportunity to gracefully empty my gray water tank. I unplug my brain and let the rot ooze out, letting go of everything not worth carrying any farther, making room for the good stuff to grow. 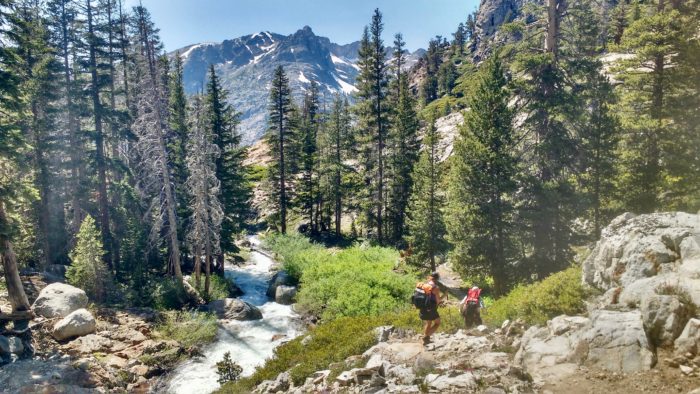 Obviously I can’t take four months off every year (I mean, I’m a dog mom now, I have real responsibilities), so sometimes I have to find those quick dumping stations, like the Wonderland Trail for example. So for five days and four nights this July, please picture me as one of those slimy slugs, trekking along, leaving a trail of gray water goo behind me.

Peace out rot, I’m making room for the good stuff.