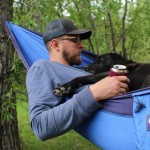 Highline is a feature-length film that chronicles the history and splendor of the scarcely known Uinta Highline Trail (UHT), through the eyes of five friends who carry much more weight on their shoulders than their backpacks.

Nearly five hours east of Salt Lake City, Utah, lies McKee Draw, the Eastern Terminus of the UHT, while Hayden Pass marks the Western Terminus of the trail just east of Park City. In between these two points lie 104 miles of rugged and unforgiving terrain that sits mostly above 10,000 vertical feet, and is patched together by sparse blazes and cairns that demand extreme attention to follow. Fortunately for this seemingly hodgepodge group of friends, thousands of miles and many years of long-distance backpacking experience and accomplishment hold them together.

The film starts out similar to other long-distance backpacking documentary films: time-lapsed gear setups and travel days interspersed with funny clips and expectations from the crew, ultimately leading to a camp setup and hiking footage. My first thought was, “Can I really watch 117 minutes of the same thing on repeat?” This thought was nixed almost immediately as filmmaker Chris Smead expertly weaves this footage together with commentary from local archeologist Tom Flanigan, detailing fascinating history about the Native Americans, wars, and survey teams from hundreds of years prior in the region. Stories of addiction recovery, post-traumatic stress recovery, and health and family issues further the emotional engagement of the film. Throughout, Smead features each hiker telling their personal story of why they hike and what it means to their lives, while others in the group simultaneously tell the viewer what that featured hiker means to them personally. 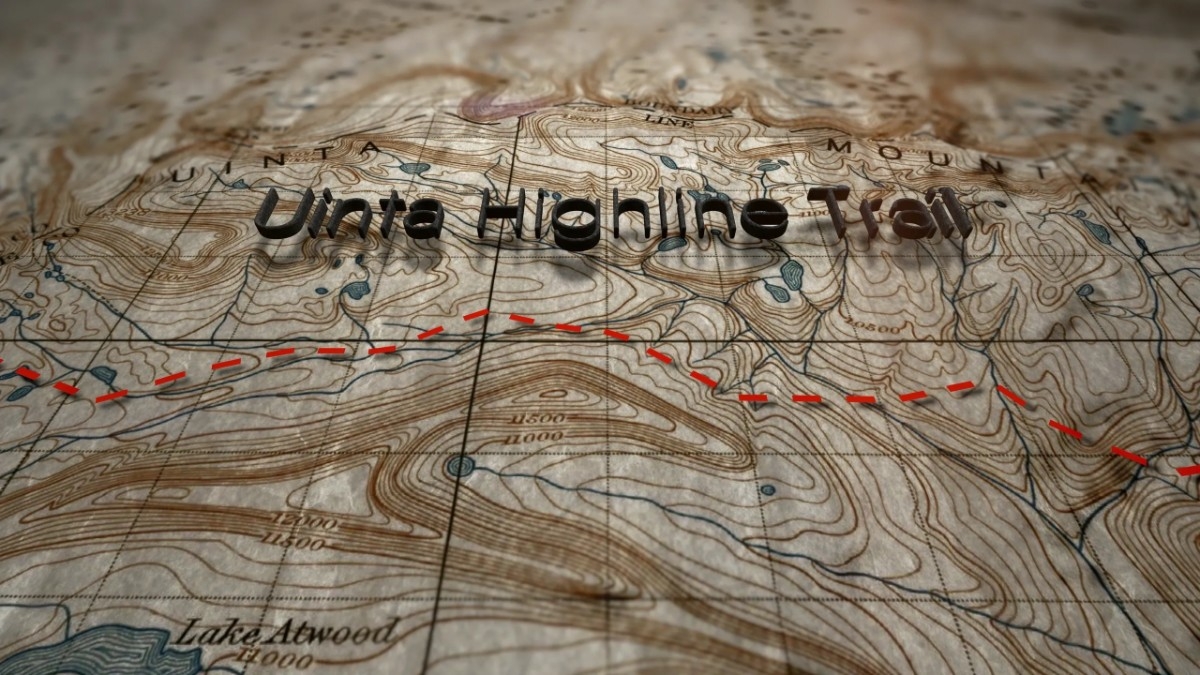 Three of the hikers work for garage-grown brand Zpacks, one of whom founded the company. The other two came to be a part of the hiking group as early adopters of the brand. But during their interviews, not a single one mentions Zpacks by name, an impactful, conscious decision. This film could have easily turned into a two-hour Zpacks commercial. Instead, it was an inspiring and heartfelt story of five men whose love and reverence for the outdoors strengthens them both individually and as a group. 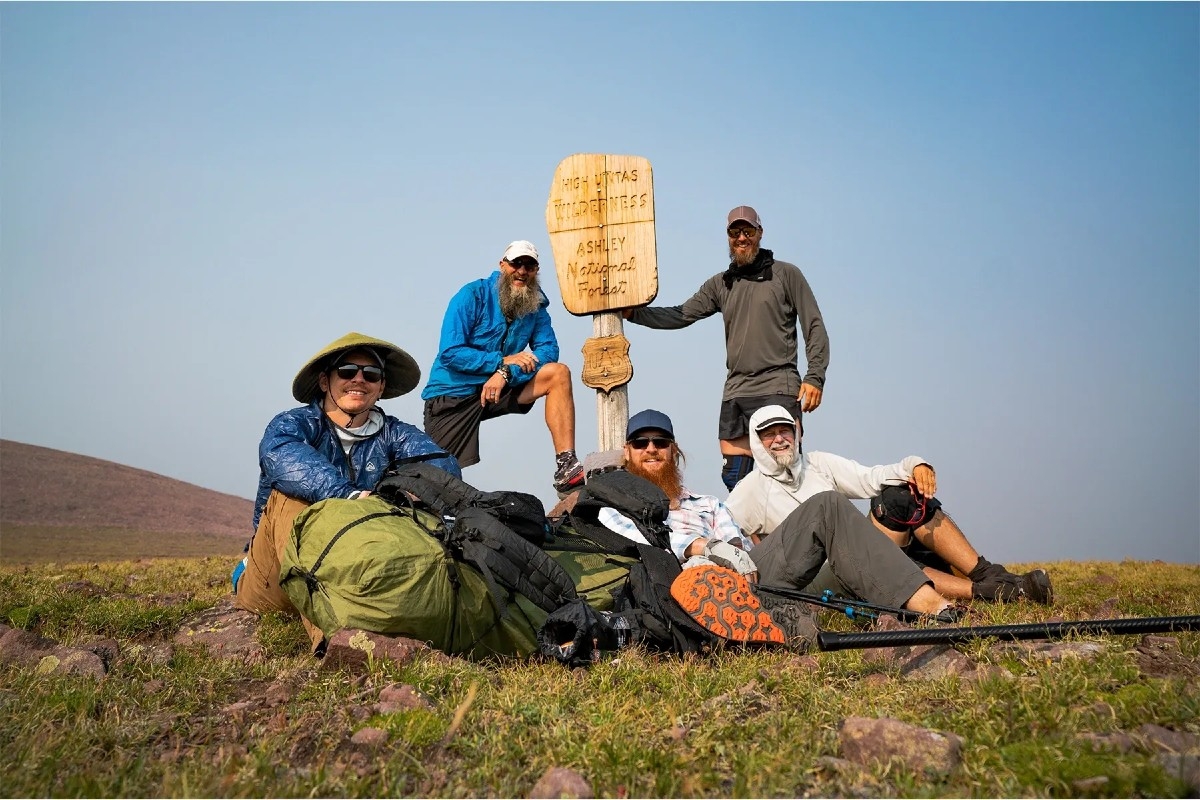 The film was selected by different film festivals and has seen high turnout to screenings across the US and Canada. Unfortunately, most future screenings have been canceled due to the impact of COVID-19, so you will not be able to screen the film with a crowd of other outdoor enthusiasts any time soon. However, Highline can be purchased on DVD and Blu-ray from the film’s website, and is scheduled for online streaming release on April 7 on Amazon, Google Play, iTunes, Vimeo, Vudu, and Microsoft Video.

Featured photo and all media/information on this post via