Add another thru-hike to your bucket list, because Alaska is one step closer to having a long trail of its own. The Alaska Long Trail is a proposed 500-mile trail stretching from Fairbanks to Seward covering some of Alaska’s most beautiful backcountry terrain. Funding for the proposed trail was recently earmarked in the state’s proposed budget, exciting project backers and backpackers alike. 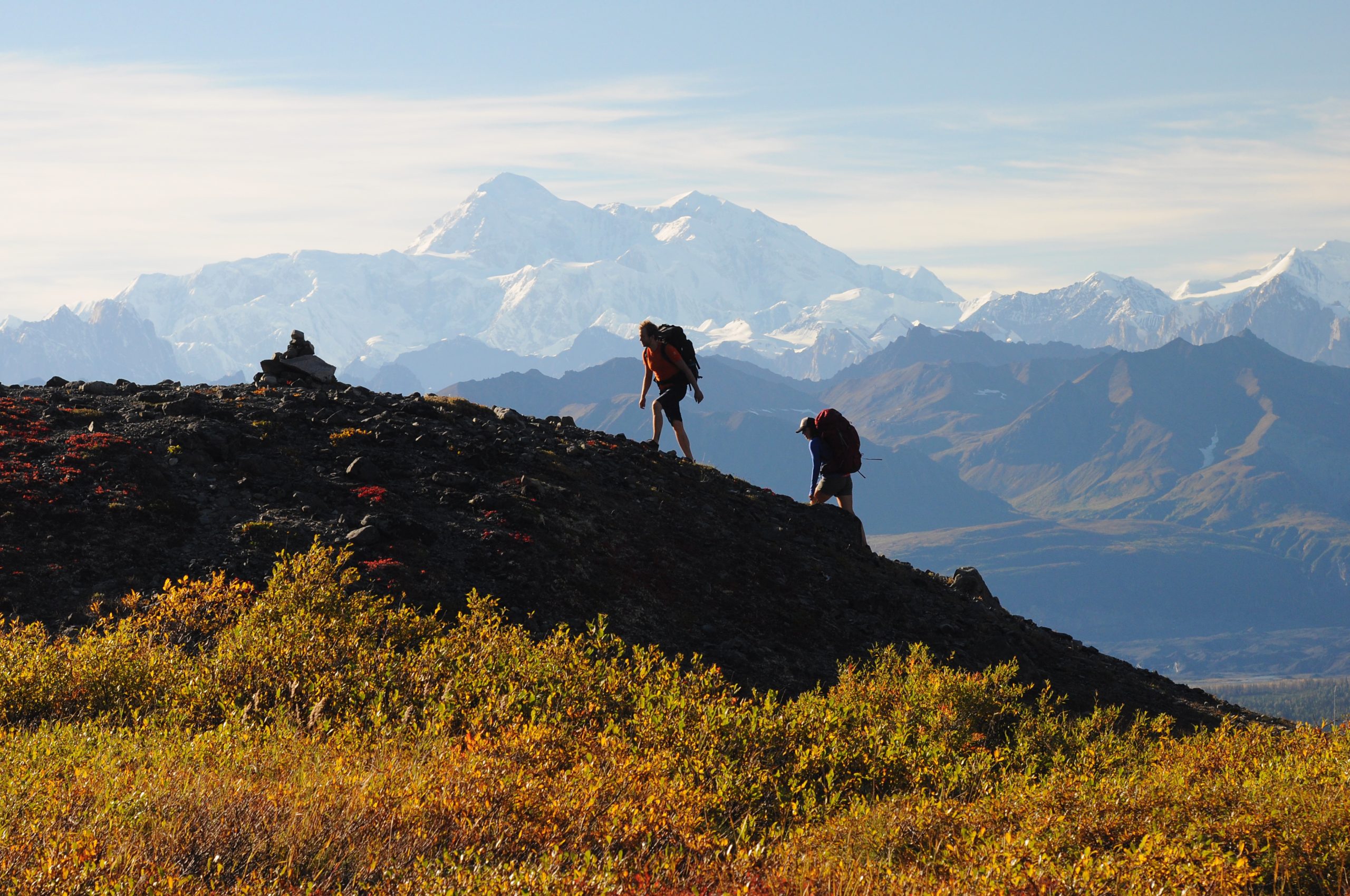 The K’esugi Ridge Trail in Denali State Park is a proposed section of the Alaska Long Trail. Photo courtesy of Paxson Woelber.

What Is the Alaska Long Trail?

The first portion of the Alaska Long Trail would stitch together approximately 200 miles of existing trail to create a continuous 500-mile footpath from Fairbanks to Seward. Passing through remote Alaskan backcountry, along with towns and communities, the proposed trail brings together what backpackers love most about long trails: rugged mountains and picturesque views with a side of town food.

In the future, Alaska Trails—the non-profit backing the project—hopes for a 2,000-mile trail extending north all the way to the Brooks Range in the North Slope, Alaska’s northernmost borough. While the thought of an Appalachian Trail-length thru-hike into the Arctic Circle may be enticing (or terrifying) to some backpackers, the first 500-mile portion promises to deliver on wild Alaskan views, glaciers, and waterfalls.

Bipartisan Support, a Boost for Tourism

With broad bipartisan support within the Alaska Legislature, as well as with Governor Mike Dunleavy and U.S. Sen. Lisa Murkowski, the recent $13.2 million funding earmark for the trail is expected to be included in the final budget for next year.

Supporters see the project as an economic engine for trail-side communities and the state as a whole. Jeff Turner, a spokesman for the governor, said, “The Alaska Long Trail promises to be a world-class hiking adventure that will draw Alaskans and outdoor enthusiasts from across the globe. It will import new economic activity to Alaska and become a powerful marketing tool for the state’s tourism efforts.”

As hiking and backpacking become more popular every year, it’s no wonder that states are seeing the value in establishing long trails fit for adventure. In an attempt to explain the allure of the thru-hiking in a presentation to the Kenai Peninsula Borough, Chris Beck, program coordinator with Alaska Trails, said, “I don’t know if this sounds too foo-foo, but there’s something magic about when you have a long trail that people seek it out. They want to go take their picture next to the sign they want to maybe hike a portion this year and a portion next year.”

When Can We Pack Our Backpacks?

While much of the 500-mile trail already exists, it could take over 10 years for an end-to-end thru-hike without road walks to be possible. In the meantime, hikers can enjoy the Crow Pass, K’esugi Ridge, and the southern trek of the Iditarod National Historic Trail—all of which will hopefully connect one day in the Alaska Long Trail.