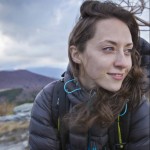 Brooks trail-running shoes are a staple on long-distance hiking trails. Brooks trail runners hold steady as the fourth most popular thru-hiking footwear on the Appalachian Trail as of 2019. While the Brooks Cascadia is on its 14th iteration, the Caldera—Brooks’ answer to the max-cushioned rockers of Hoka One One—is also showing promise as a long-distance hiking shoe. The Brooks Divide is different. Right out of the box it looks like a classic Brooks trail runner: Nice wide toebox, a TrailTack Outsole, and a flexible yet durable upper.

What’s different about the Divide is not what’s in the box, but the sticker outside it. The Divide is priced a whopping 20% to 30% lower than the Cascadia and Caldera. This is an important selling point for thru-hikers who will go through multiple pairs over thousands of miles.

Can Brooks’ $100 trail runner stand up to the test of the trail? 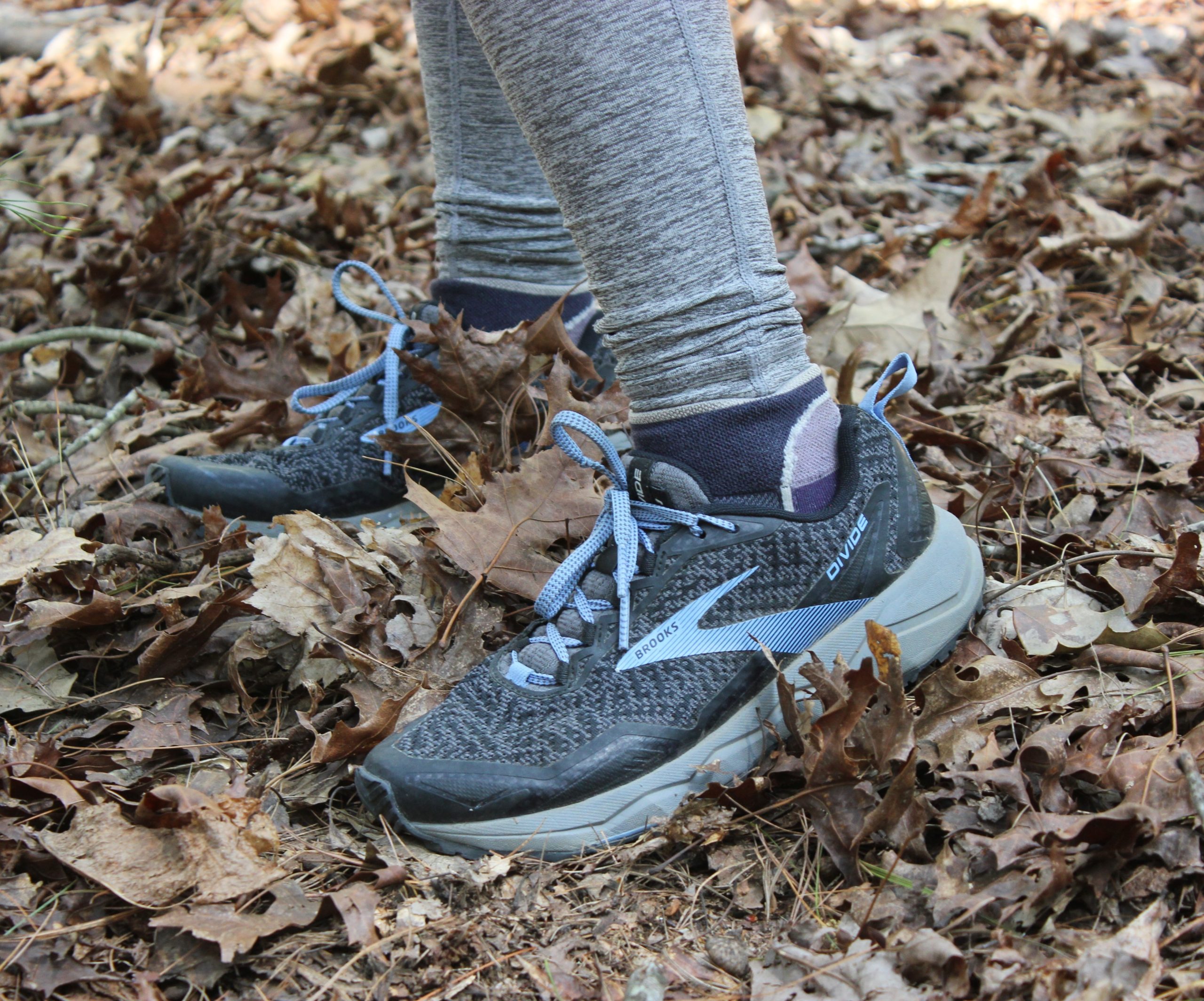 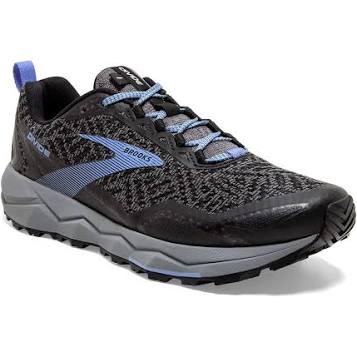 The Brooks Divide is an excellent shoe for hikers and newer trail runners, as well as hikers currently wearing traditional 8-to-10mm drop trail runners with a rock plate like the Brooks Cascadia, Salomon XA Pro series, or Sportiva Wildcat. 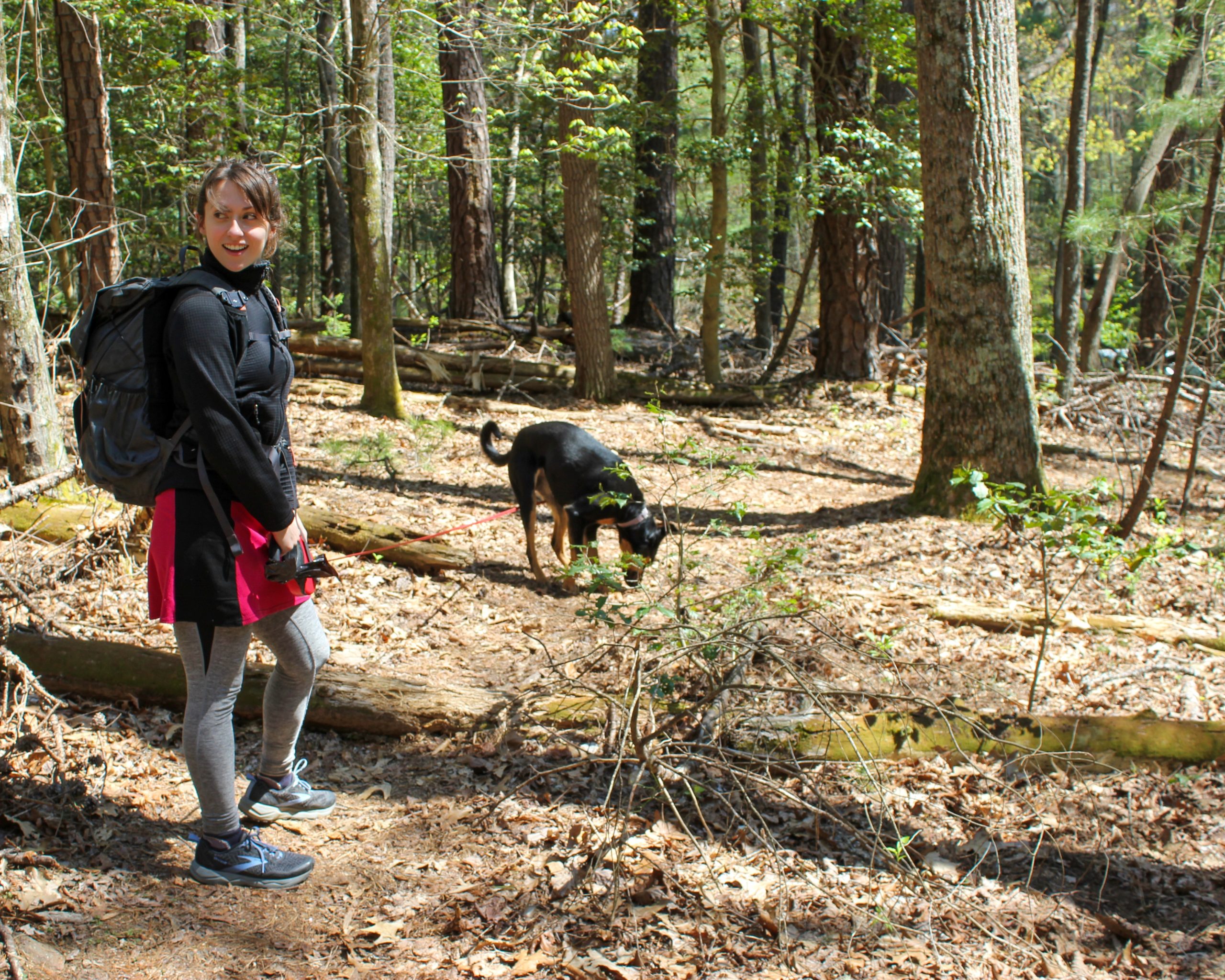 I tested this shoe in shoulder season in the mountains of Western North Carolina. Wet, muddy, semi-frozen trails to hot, dry scrambles.

While the Brooks Cascadia is a classic trail runner with an 8mm drop, burly TrailTack outsole, and reinforced upper, it has been joined in the Brooks trail shoe lineup by the PureGrit and the Caldera series. The PureGrit, Brooks’ response to the barefoot running movement post Born to Run features a 4mm drop, while the Caldera is Brooks’ cloudlike answer to the max-cushion boom of Hoka One One’s signature moon shoes.

Like the Cascadia, PureGrit, and Caldera, the Divide brings something unique to the Brooks lineup: an entry-level trail runner at an entry level price. 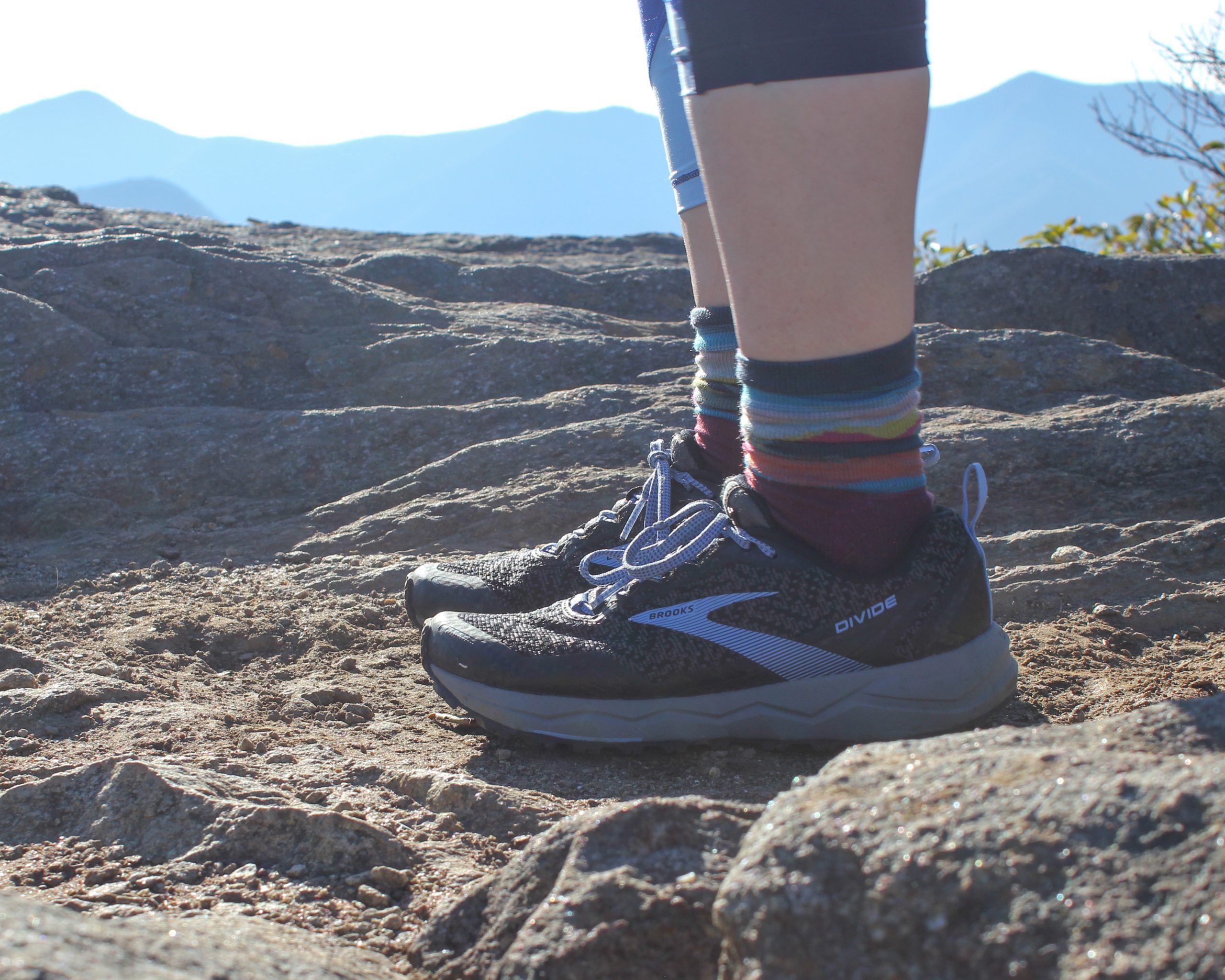 Upper: Longtime Brooks fans will find the same standardized fit in the Divide. The flexible upper is breathable and has a sock-like quality—instantly comfortable.

Rockplate: The Divide features a lightweight rockplate that extends through the forefoot of the shoe.  Although it’s lightweight, it took me at least 50 miles to break in. Even after 100 miles, the Divide still feels a bit stiff, but who knows, maybe I haven’t found the sweet spot yet.

Midsole: The Divide features a BioMoGo DNA cushioning midsole. Even with Brooks’ impact-deflecting technology, the rockplate feels stiff enough to derail the extra cushion in the midsole.

Outsole: The Divide is a road-to-trail shoe. Luckily for hikers, the Divide’s sticky TrailTack outsole is far better suited for trails than roads. I actually got to put some asphalt miles on the Divide post COVID-19 shutdown at my local outlet mall, and I can assure you the Divide makes a needlessly stiff road shoe.

The feature of the Divide I was most interested in checking out was the efficacy of the lightweight rockplate. We don’t have too many rocky paths here in Western North Carolina, so I hiked up a mountain bike trail with lots of exposed roots. Especially rocky and root-strewn trails are where the Divide shines. This makes it a great shoe for particularly root or rock-ridden trails (think the Georgia and Pennsylvania sections of the AT respectively), but it’s way too stiff for more gentle trails.

It’s Brooks. Wide forefoot, midfoot lacing, and a sock-like upper that feels more like a slipper than a trail runner. There is a reason hikers pay a premium for Brooks trail runners, and per usual, Brooks nailed the combination of a roomy forefoot and secure midfoot to keep toes happy and the midfoot stable.

The Divide is marketed as a road-to-trail shoe, so I didn’t expect a very robust outsole. I was pleasantly surprised with the Divide’s actual performance. On waterlogged trails the outsole drained quite well, and on dry rocky trails I didn’t notice any slippage. 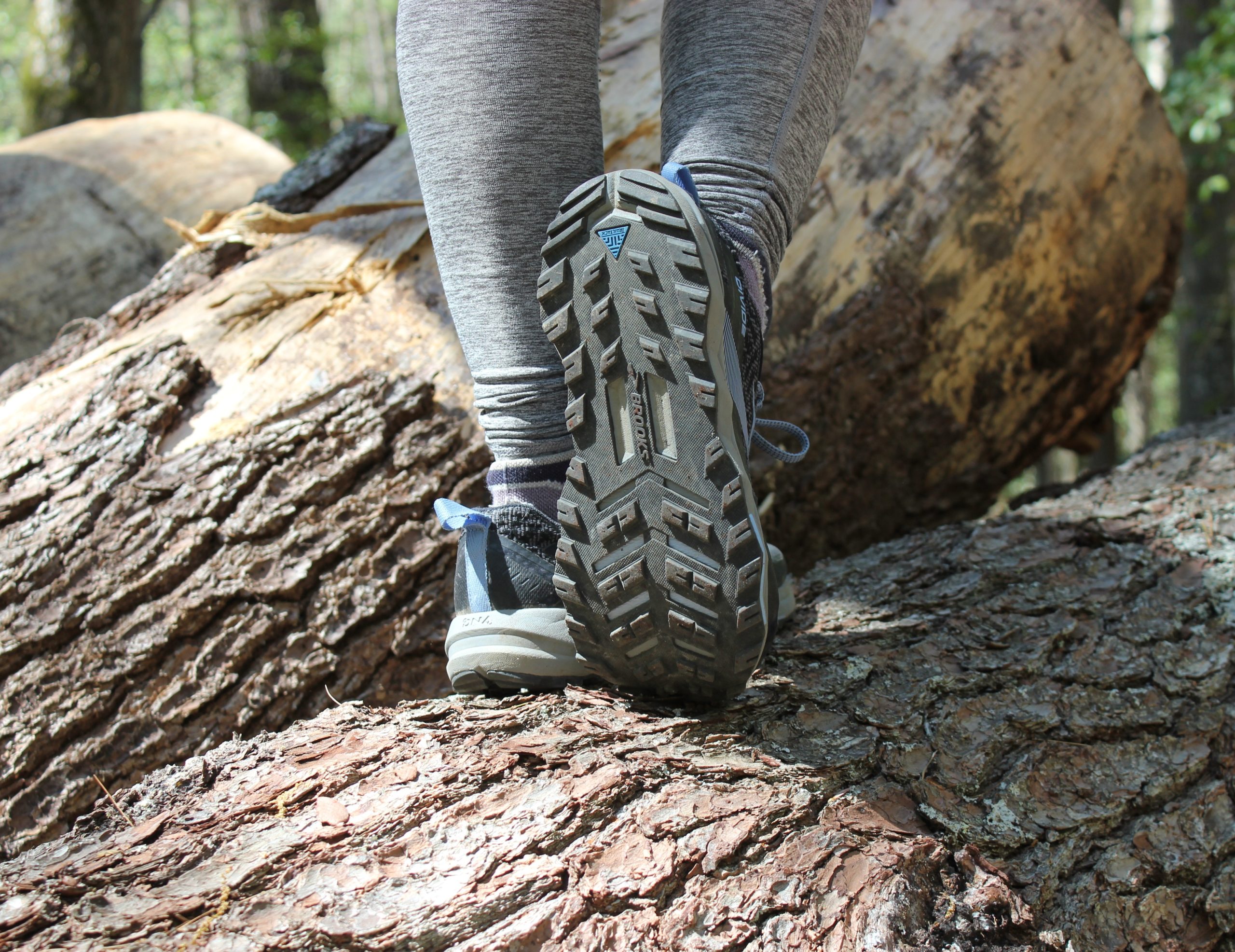 The Divide is Brooks’ entry-level trail runner. Although the upper is lightly reinforced around the toebox, it’s not nearly as durable as the upper on a Brooks full-featured trail runner like the Cascadia or Caldera. However, what is sacrificed in durability is gained in breathability, so it really is a toss-up. 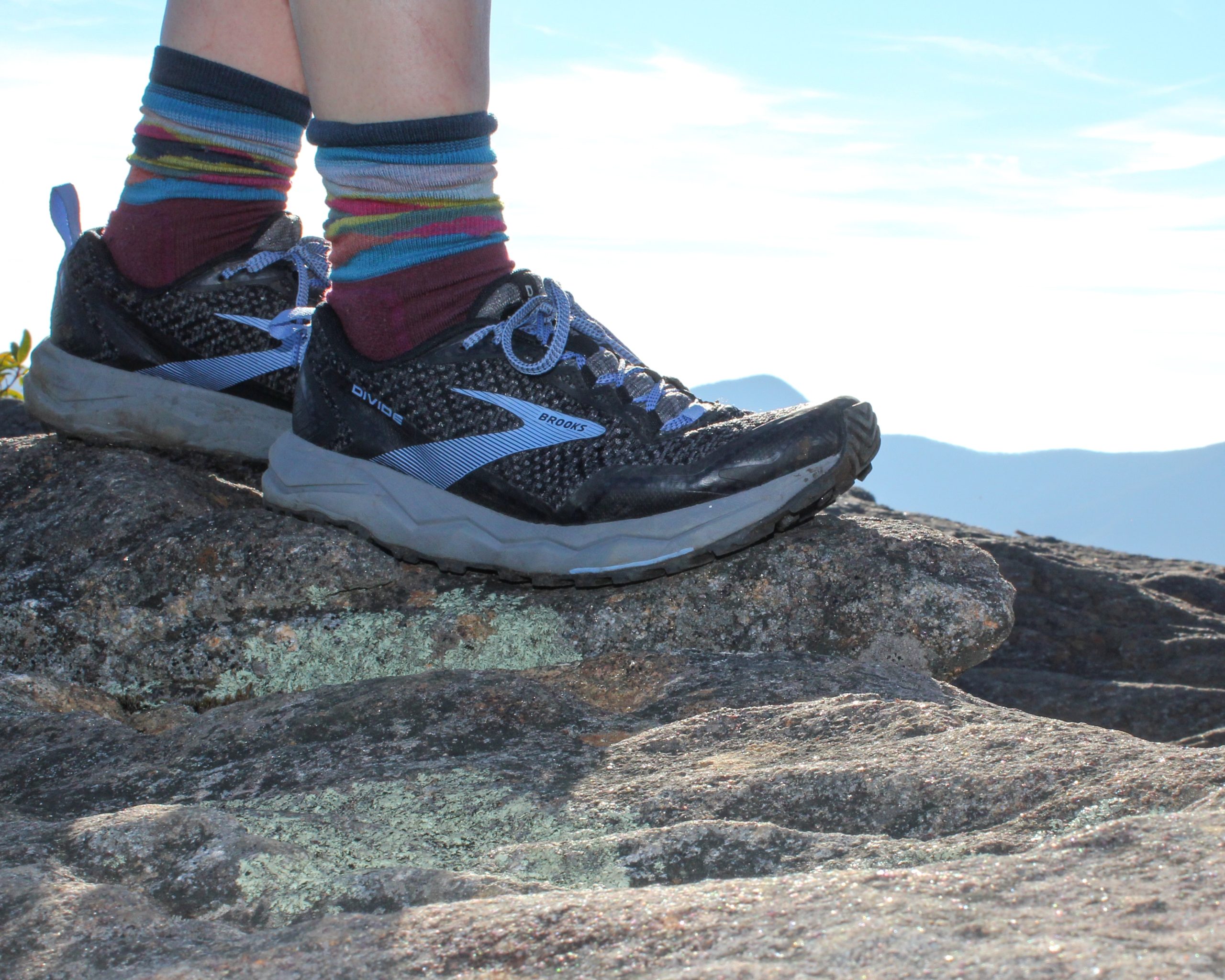 The Divide is a Brooks trail runner at a bargain price. It has all the features that have made Brooks fans loyal through 14 iterations of the Cascadia: consistently superior fit, roomy forefoot and a secure midfoot, all for $100.

The forefoot rockplate is quite stiff for a “lightweight” rockplate, the traction is sticky enough for almost any trail, but the upper, although comfortable and breathable, is just barely trail worthy.

If you are looking for an entry-level trail runner, or to buy a few pairs for a thru-hike without breaking the bank, buy the Divide. While it doesn’t have the bells and whistles of other trail runners in Brooks’ lineup, it does have the essentials: superior fit and grip, all for $100.

This product was donated for purpose of review