I just left my job of ten (10!) years to hike the Appalachian Trail.

It’s really been the only job I’ve known as a proper adult, being hired right out of college. It’s surreal and kind of crazy but I haven’t even had a split second of quitter’s remorse. I keep waiting for the apprehension to hit me, but so far so good.

I can’t even really remember when I decided to hike the AT. I loved watching videos on youtube about the AT and knew right away it was a thing I’d love to do, or even say, with a certain air of mystery, that it was something I had done.

I think one cold, snowy night I was sitting on my couch sipping a beer and it occurred to me that the trail was something I could do if I actually just decided to do it. Such a tantalizing notion, that snowball, tossed on down the hill, where over weeks and months it grew bigger and bigger until I found myself planning my life around it. Moving into an apartment that had a flexible lease, cutting frivolous spending, buying gear, selling stuff I haven’t used in ages, giving away clothes, and, finally, putting in a request for a long term leave of absence at work.

Then, a few short months ago when my request was denied, I submitted this silly thing: 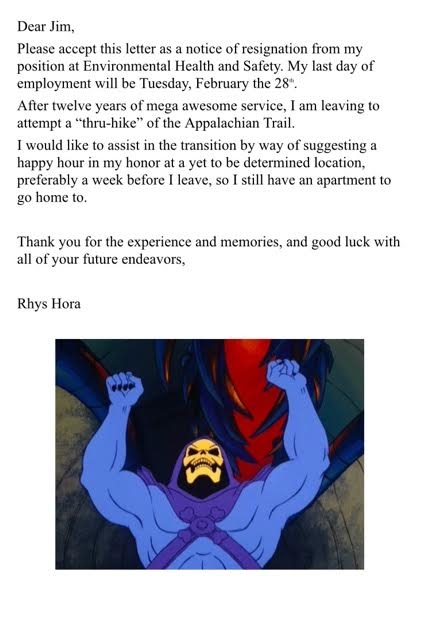 If you’re going to go, go out a legend

After a whirlwind of activity; moving, putting my stuff in a storage unit, dropping my pup off at mom’s, I’ve been sort of lazily spending my last week and a half in Philly, where I told my employers I’d finish out the month. I’ve never felt so…untethered. I didn’t have to hurry home to walk the dog. I didn’t really, all told, have to do much of anything. My last friday, the happy hour I obnoxiously called for in my resignation letter actually took place, and it was a blast. I was told by a coworker that it was the most collectively drunk she’s ever seen our entire office. 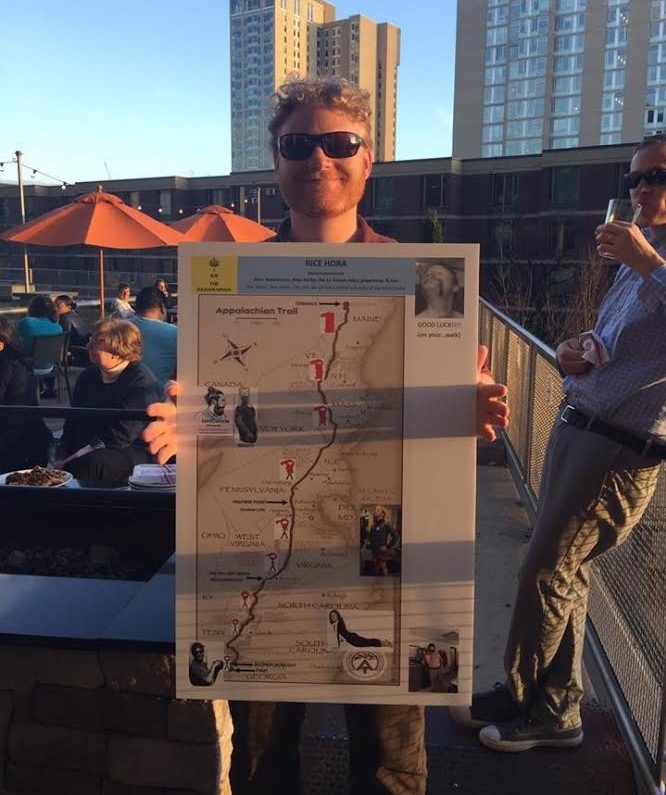 Tuesday, my last day, was spent doing tiny administrative tasks while wearing flip flops. A few beers with coworkers, then…nothing. I had a car full of crap and nowhere to be. It was awesome. I met a friend for more beers, then had a languorous stroll through the city one last time, heading to my best buddy’s house one last time to crash on his couch and wrestle his dogs. Fifteen or so hours later I was flying down I-95 under a bright blue sky rocking out to a great set of tunes. Free Fallin’ even came on, and we all know what that means when the windows are down: 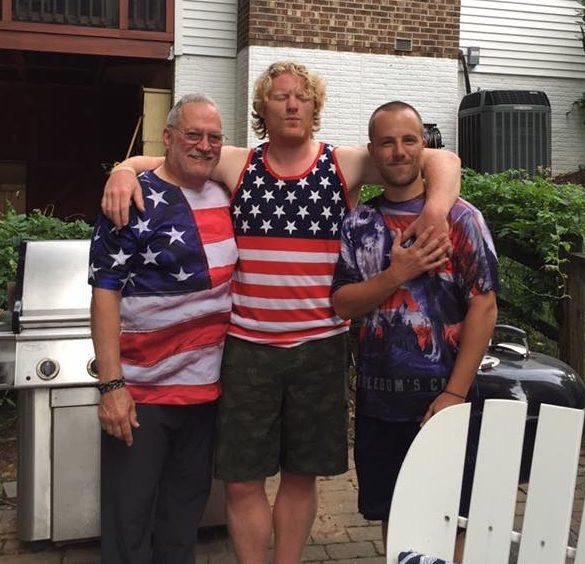 I can’t use a copyrighted picture of Tom Cruise, so put this in your pipe and smoke it

Now that all of that is behind me, it feels as if the only weight on my shoulders is going to be the 25 pounds (or less!) of stuff crammed into my orange ULA Circuit, which is presently sprawled out with the rest of my gear on my folks’ porch. I’m sitting out here taking stock so I can start working on the “before” gear post, and, because this is a blog about the Appalachian Trail, it’s beginning to rain.