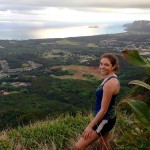 This past winter I spent two months in Hawai’i on the island of O’ahu, hiking whenever I got the chance. These were my top three hikes: 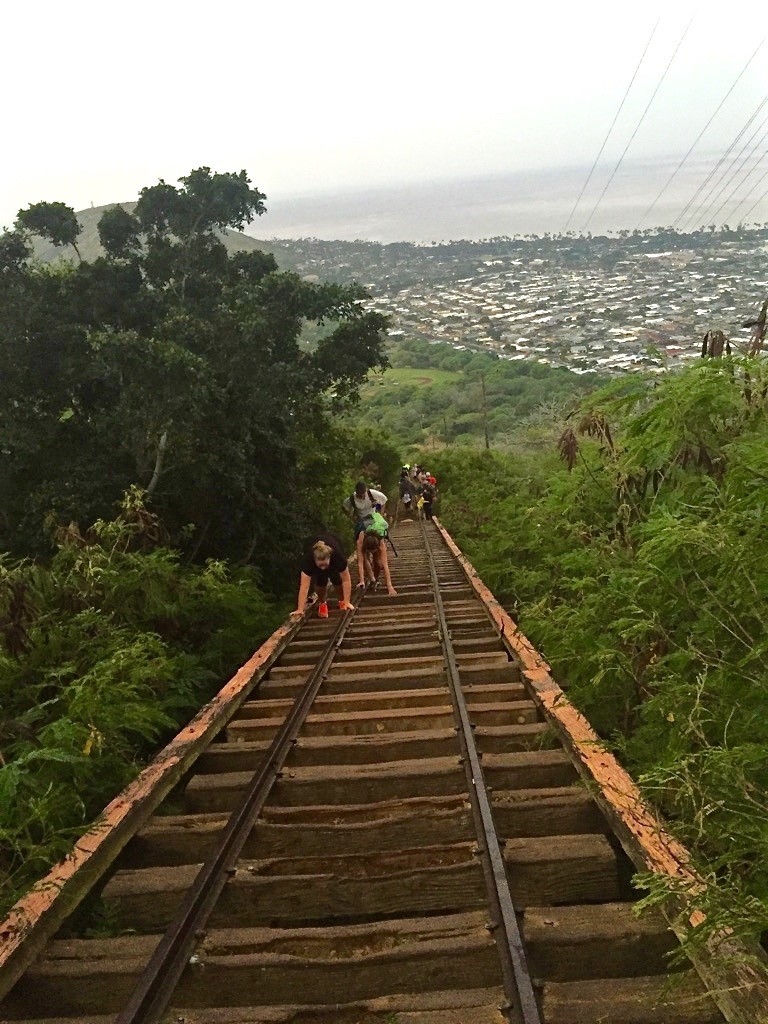 Known as Hawaii’s stair-master, Koko Crater Trail is a short, intense climb up a former military railway. Locals and tourists alike come for the cardio and the 360 degree views of the southeastern side of the island including three craters, remnants of the Honolulu Volcanic Series. This trail made national headlines when Obama hiked it during his vacation on O’ahu last year. 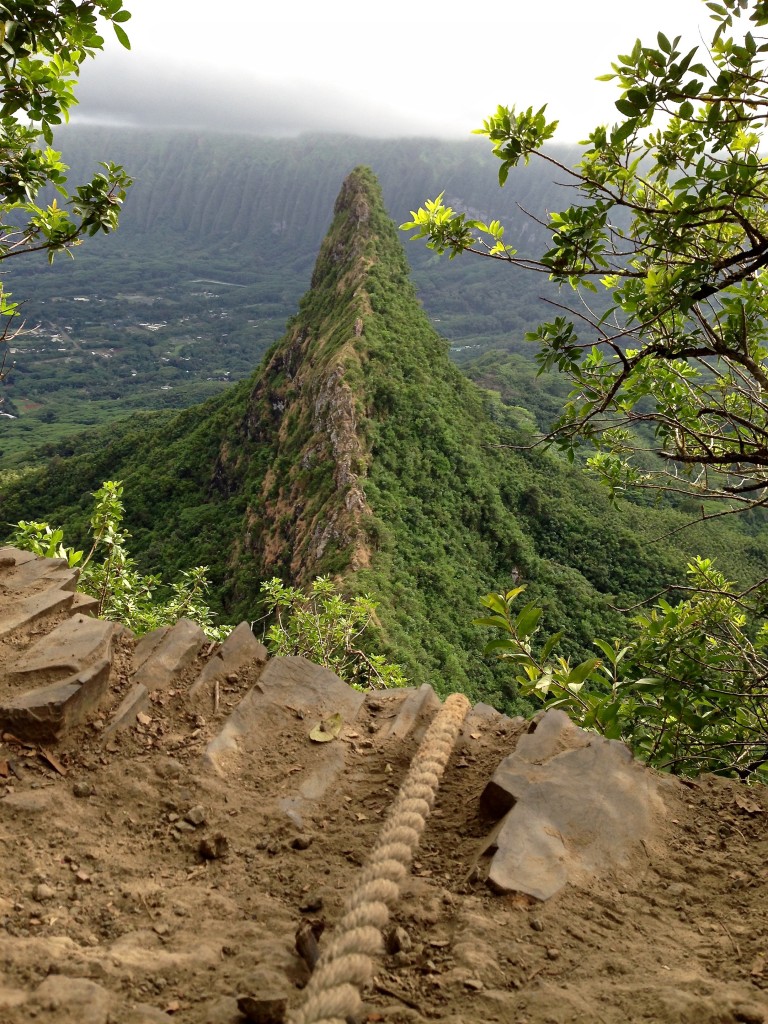 If you’re an adrenaline junky- this one’s for you. If heights make you squeamish (me), this hike is terrifying, but entirely worth it. This trail crosses three peaks, each one progressively steeper and more dangerous than the last. The climb up to the first peak is steep and sure to get you decently sweaty. Reaching the second peak is comparably easier until the trail stops abruptly and a rope dangles over the edge. Since getting down this requires some rappelling, this is where most people turn back. After your descent, the trail follows a knife’s edge to the last peak. The third peak is when you realize going down the second peak wasn’t sketchy at all because now, as you climb the ropes, there’s nothing but the call of the void below you. Arriving at the top of the third peak offers just-as-beautiful 360 degree views as the rest of the hike, but with the added satisfaction of having survived at least half the hike (you still have to go back). 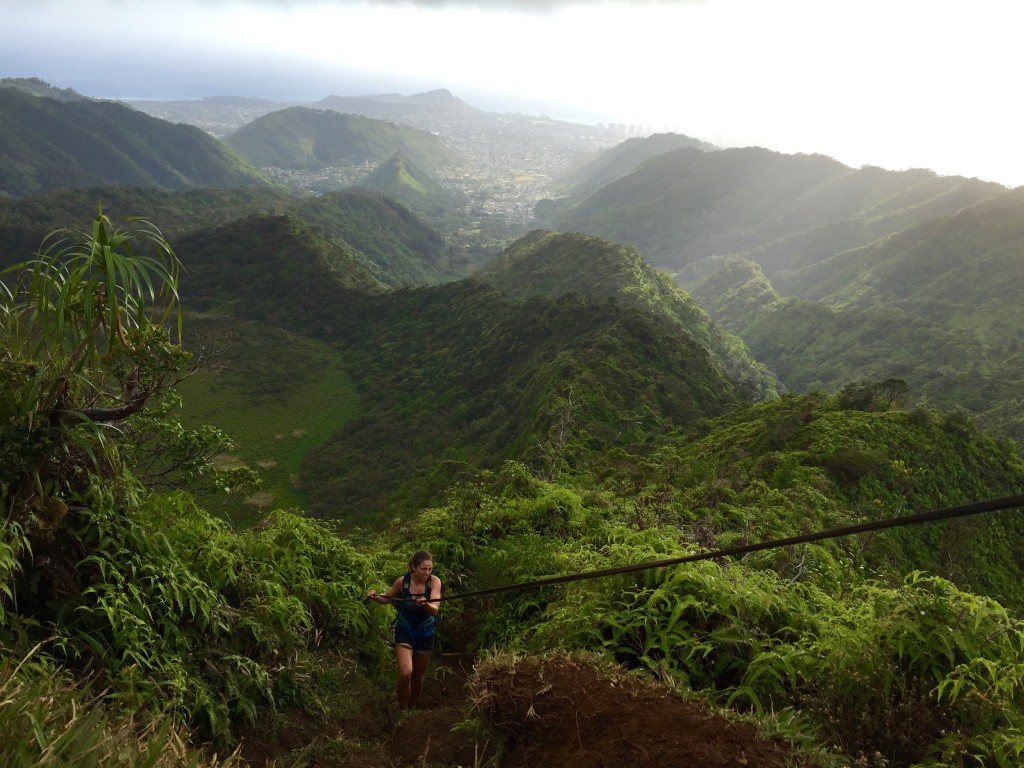 This trail has a little bit of everything hiking in Hawai’i has to offer- rainforest, waterfalls, and knife edges. The hike begins in a valley, taking you through lush vegetation and towering trees with dangling, aerial roots. The climb out of the valley brings you to three waterfalls, the last of which you scale to reach the crater rim. Once on the rim, there are views of the crater’s massive marsh and the cityscape of Honolulu in the distance. The trail skirts the rim’s exposed perimeter, with breathtaking views the whole way, and descends through bamboo forest back into the valley where you began.

On the trail I'm known as Tinkerbell. I hiked the AT in 2015. Ever since, I've had the insatiable urge to just keep walking to see where I end up. I relish in leisurely siestas and heart-pounding climbs.