How to Hike the New England Hundred Highest Peaks

You’ve completed the New Hampshire 48 4,000-footers and the New England 67 4,000-footers. Spring is in the air (or should be according to the calendar), and you’re looking for another challenge to take on this summer. Rather than more of the same, you’re intrigued by the less-traveled peaks and hey, what’s another 33 mountains when you’ve already summited 67 of the highest in New England.

The rules may be the same as all of the other lists in New England, but the trails are very different. If you’re looking to test out your backcountry navigation skills, the New England Hundred Highest may be the list for you. 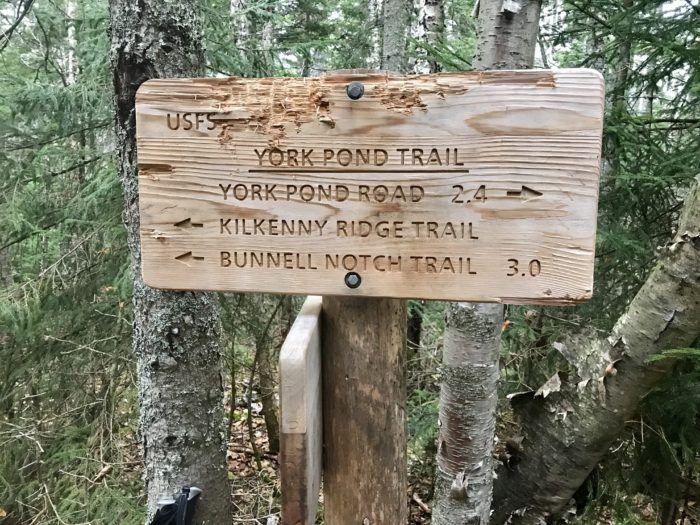 After completing the New England 67 many hikers go on to work on variations of the New Hampshire 48 or the New England 67. All of the peaks on these two lists, with the exception of two, have maintained trails leading to the summit. The AMC Four Thousand Footer Club encourages all hikers to take a wilderness navigation course prior to setting out on any hike; however, to tackle the 48 and the 67 you don’t necessarily need to have map and compass skills (although it is highly recommended you acquire such skills before setting out). This is not true of the New England Hundred Highest.

The peaks that comprise the remaining 33 needed to complete the New England Hundred Highest are a mixture of bushwhacks, herd paths, and peaks with maintained trails. Summiting many of these mountains will not only require a long drive, but a hike through the woods using a map and compass or GPS for navigation. The possibility of getting lost is higher on these trail-less peaks, and the likelihood of being located is tougher because of the location of these mountains. So, why do people continue to pursue these final 33 mountains? The AMC Four Thousand Footer Club states:

“The primary purpose of the New England Hundred Highest Club is to promote the development of
wilderness navigation skills by experienced hikers.”

The group heavily discourages the sharing of peak GPS coordinates through social media, and does not want hikers marking the paths they take to the summit with surveyor’s tape. These peaks are meant to be kept as close to trail-less as possible, with the exception of the ones that lie on maintained trails. Rather than hiking these peaks to simply check them off a list, the individuals who hike the hundred highest are those individuals looking for a true wilderness experience.

Suggested Peaks to Start On 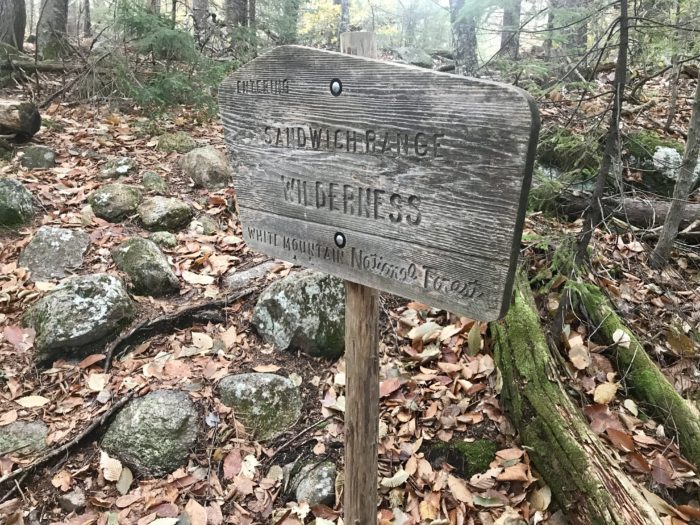 Many of the mountains on the New England Hundred Highest list are off unmaintained trails, but there are a few that are easy to access and can even be peakbagged with some of the mountains on other lists. Getting to some of the peaks on the New England Hundred Highest may even require summiting a peak on one of the other lists. 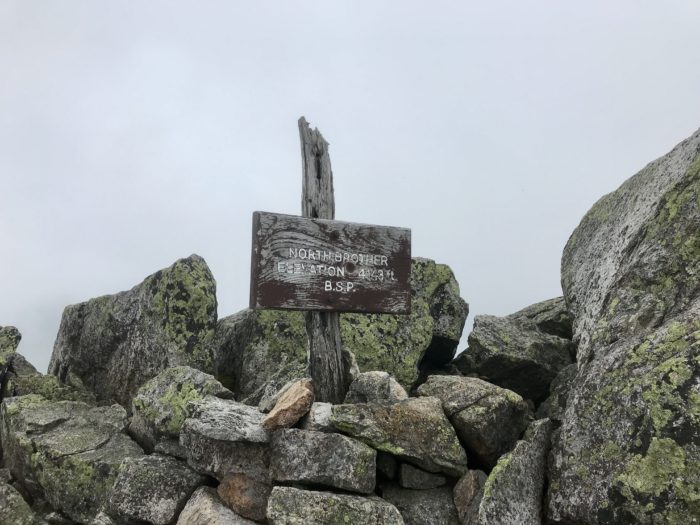 The summit marker on North Brother.

Completion of the New England Hundred Highest list will take you longer than the New Hampshire 48 and New England 67. The intention of this list is not to give individuals easy access to another patch, but was developed with wilderness navigation and experience in mind. The peaks are spread apart, off logging roads, hours from society. Accessing many of them will be difficult even in the summer. It takes most individuals at least several years to summit all of the peaks on this list.

As would be expected, completing the New England Hundred Highest in winter or even early spring/late fall will be difficult. It’s highly recommended that unless you have winter hiking experience, proper equipment, and navigation skills, you don’t hike these peaks in winter alone. Plan on starting with the easier-to-access mountains in summer, and once you feel more comfortable, begin working on the peaks on herd paths or bushwhacks. If you’re planning on completing these peaks in winter, go with a group of experienced hikers. 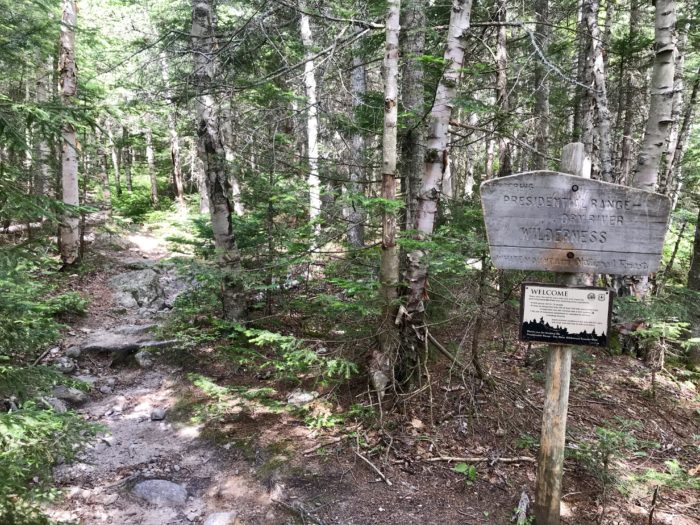 Applying for the New England Hundred Highest patch as well as additional information about the list can be found on the AMC Four Thousand Footer website. There is a Facebook group that you can request to join for information on the peaks and a Google map that an individual created to show where all of the peaks are located. Much of the information on the trail-less peaks is gathered through word-of-mouth. Mountain Forecast and Mount Washington Observatory are both great sites to use to check weather conditions, and New England Trail Conditions is a great source for further information on trail conditions.

Part of what makes this list so exciting to hike isn’t just the hiking—it’s the prep work. These mountains aren’t going to be handed to you on a proverbial silver platter, and that’s part of the adventure. Information on the trails, their locations, and conditions will require its own sort of adventure. That’s what makes the completion of these final 33 mountains so much more exciting, what sets the completer of these peaks apart from the rest of “list” hikers. You come out the other side with experiences you can’t get through the other lists, which is why you pursued the Hundred Highest in the first place. And that is why we hike.