We chose to cross Europe on foot to discover those countries so close to us that we didn’t know much about. North Macedonia is one of them. Located in the heart of the Balkans and without access to the sea, it is a country that doesn’t get talked about. This is what we will remember from our crossing of the country after hiking 200 miles across three regions. 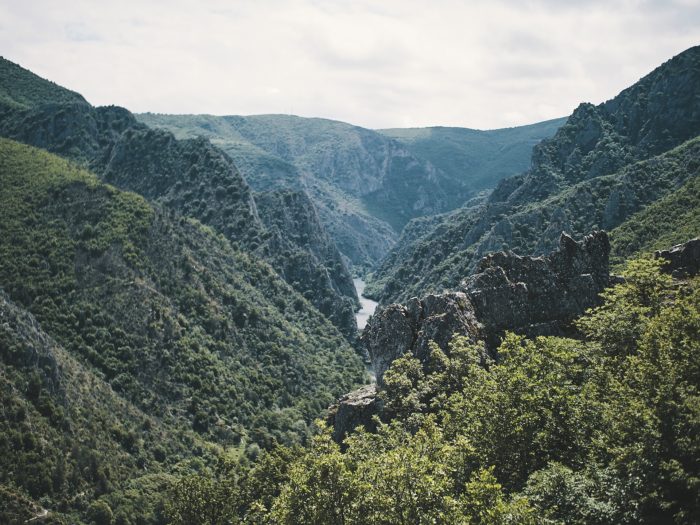 A few miles from the capital city Skopje, the land opens to reveal the canyon of Matka. A sublime and wild place, we spent quite a lot of time as it was crazy beautiful! At the bottom first, snaking in the gorge and then on the heights as we walked on the crest of the mountains surrounding the canyon. Down in the canyon, where the road passes, we came across some tourists. Up there we were alone for days. 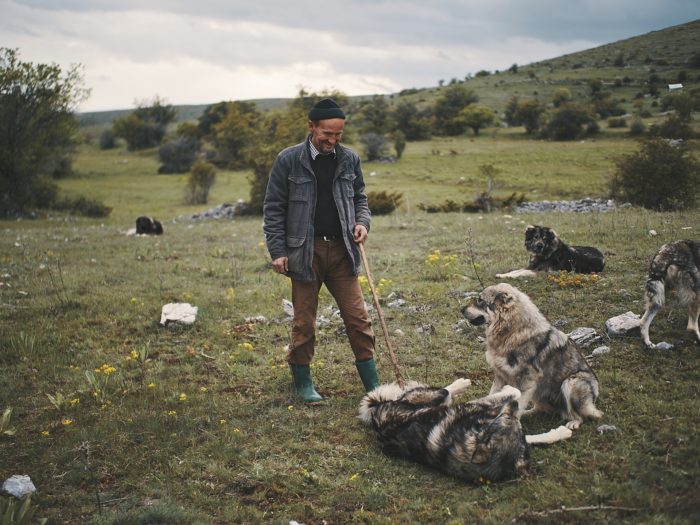 In fact, most of the encounters we have made in the mountains of North Macedonia are shepherds, and their dogs! When we’ve reached the Alps, then in the former Yugoslavia, people are recommending us to be careful with wolves and bears, but in truth, dogs scare us much more!

That night, we were setting up the camp when nine mastiffs surrounded us. Nil caught one of his trekking poles, they became more aggressive, and we decided to take refuge behind the thin wall of our tent. A few minutes after the shepherds arrived to help us. It wasn’t our only encounter with threatening dogs in Macedonia. The little alarm that we have been carrying for a year and a half has finally proved useful since another time we were surrounded, the alarm calmed them down! 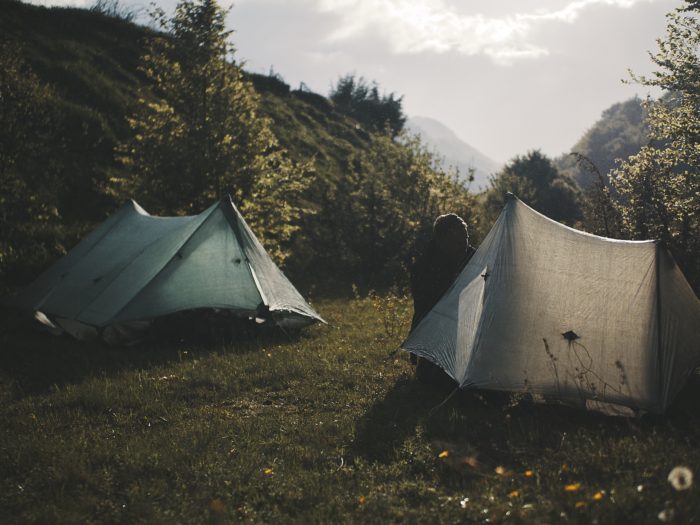 We had many expectations about the Mavrovo Park, considered the most beautiful in the country. We were a little disappointed but we only saw our route; from another trail, our experience could have been different. The main disadvantage of a walking trip like this is that any detour can be quite “expensive” miles wise. Perhaps the best access point to Mavrovo Park was in the southwest, but we were coming from the east and going south. Anyway, we discovered a part of the park not very protected, often littered with waste, and invaded by a ski resort. 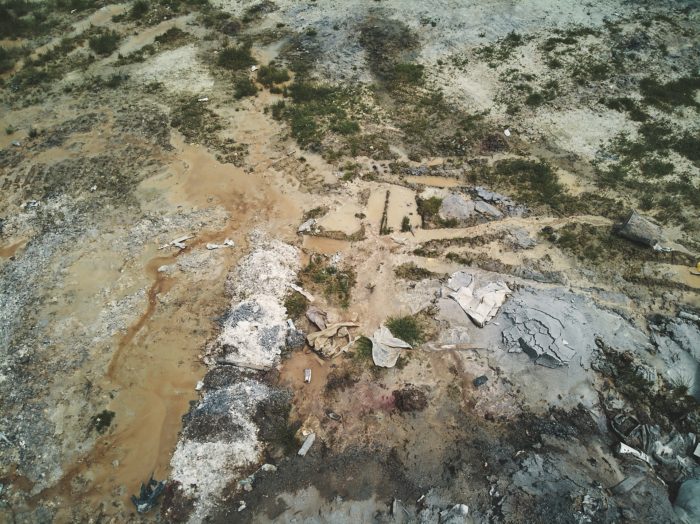 In North Macedonia, we had our worst experience with waste. From the satellite photographs, what looked like a huge stone quarry was actually a massive dump. We ended up there, encircled by mountains of rubbish and stray dogs. Equipped with our 1KG FOR THE PLANET bags, we were not overconfident.

Here again, the lack of ecological awareness and environmental education made us want to cry. Obviously, in the development of a country, this is not necessarily a priority and yet, if the subject was addressed upstream, before heavy industries are born, the task would be less arduous. 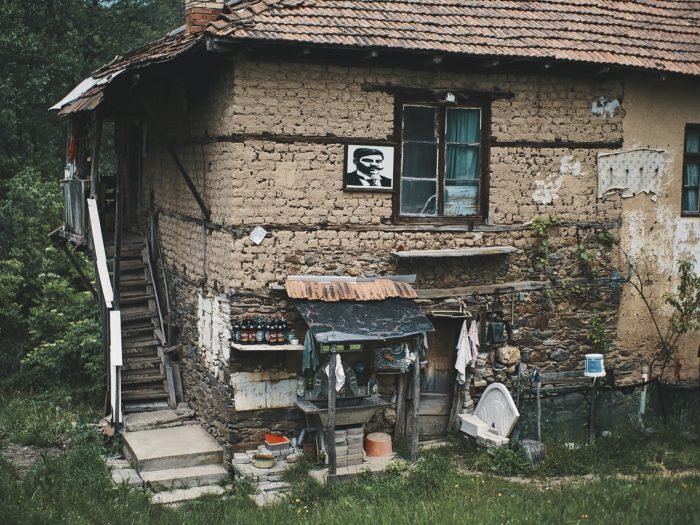 The main common point between North Macedonia and the 11 other European countries we have discovered this year is the rural exodus. The cycle is the same everywhere. Parents dream of a “better” life for their children, push them to study, and after having studied, the children want qualified work they will not find in their village. Then they move in a bigger city or abroad.

Beautiful villages whose architecture reveals an entire part of the history of the country, tools that we find in museums. Everything is abandoned, and people seem to have left as caught by surprise.

Ohrid, the Pearl of the Balkans 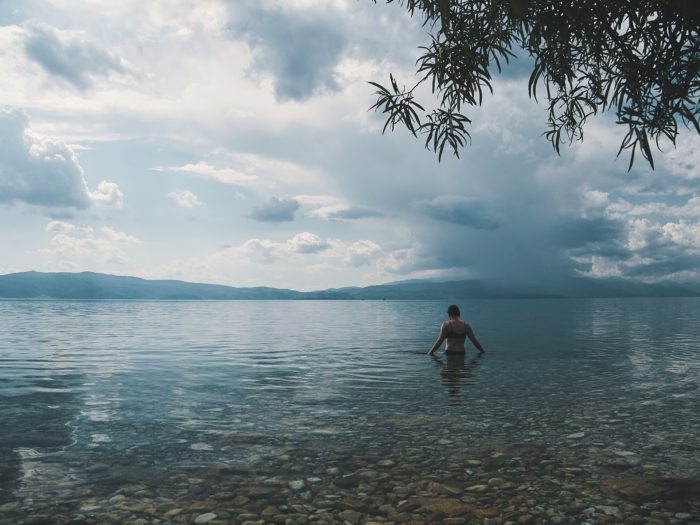 Finally, about to cross the border with Albania, a big surprise. Lake Ohrid is one of the oldest and deepest in Europe. Its crystal clear water rich with unique fauna and flora is a real treat after a hot day of walking. We understand why this is the first tourist destination in the country! Outside the main towns that border the lake, it’s easy to find wilder spots for swimming and camping.

After a crossing of North Macedonia was a bit disappointing, we totally fell in love with Ohrid, which finally held us back a little longer than we expected in the country.