How to Vote in the 2020 General Election

Do you have a plan to vote in the upcoming 2020 US presidential election? If you’re a US citizen 18 or older, the answer should be yes. Not only is voting your civic duty, but it’s also the heart of our democratic process and the most effective way to affect meaningful policy change (including for conservation and environmental issues that could affect the trails and wild spaces you love). Voting isn’t just your right and your responsibility as a citizen. The freedom to vote is also a hard-won privilege that not everyone in the world has.

So don’t squander it.

Unfortunately, voting isn’t always easy. It can be tough to find transportation to your polling place or get enough time off from work to cast your ballot. What’s more, you need a valid government-issued ID to vote, and the requirements can sometimes be confusing. It can also be hard to get motivated when it seems like the issues and candidates won’t affect your life (or like your vote won’t affect the outcome of the election). To top it all off, COVID-19 is making the 2020 elections that much more complicated.

That’s why you must make a plan to vote. 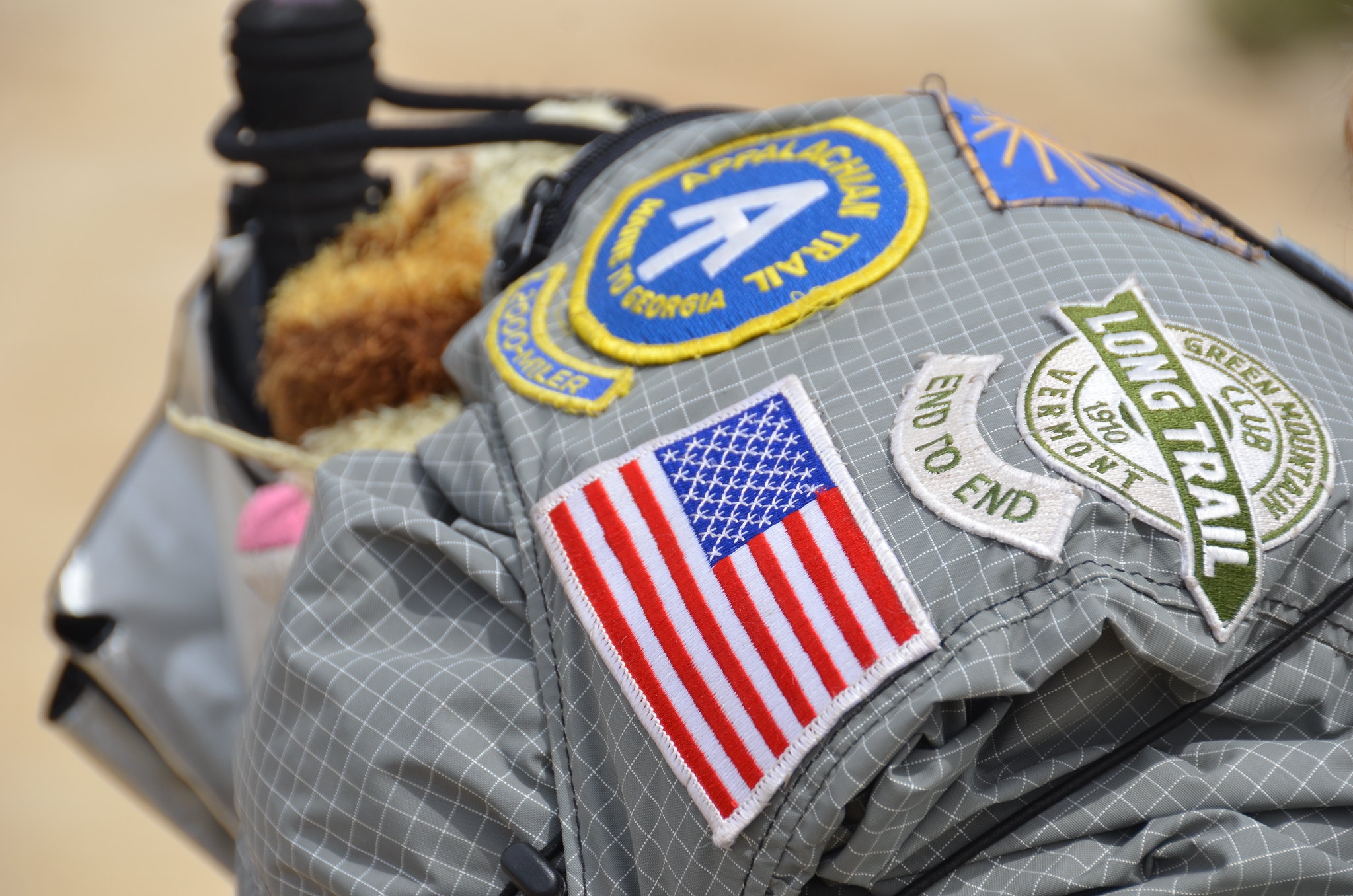 You can still vote in person on Election Day in every state this year despite the pandemic. Even all-mail voting states like Colorado and Oregon still have options for in-person voting. You can also vote early in person or vote by mail. Each method of voting has its pros and cons. Whichever you choose, make sure you’re registered to vote before attempting to cast a ballot. Registration deadlines vary by state.

If Voting in Person 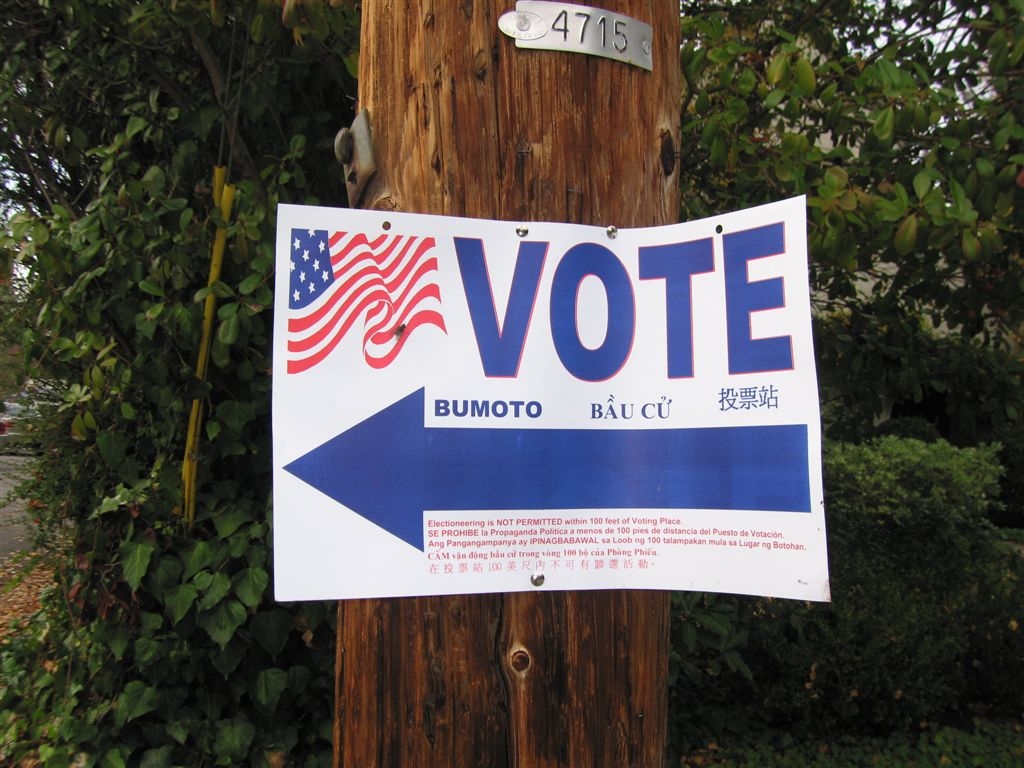 If Voting by Mail 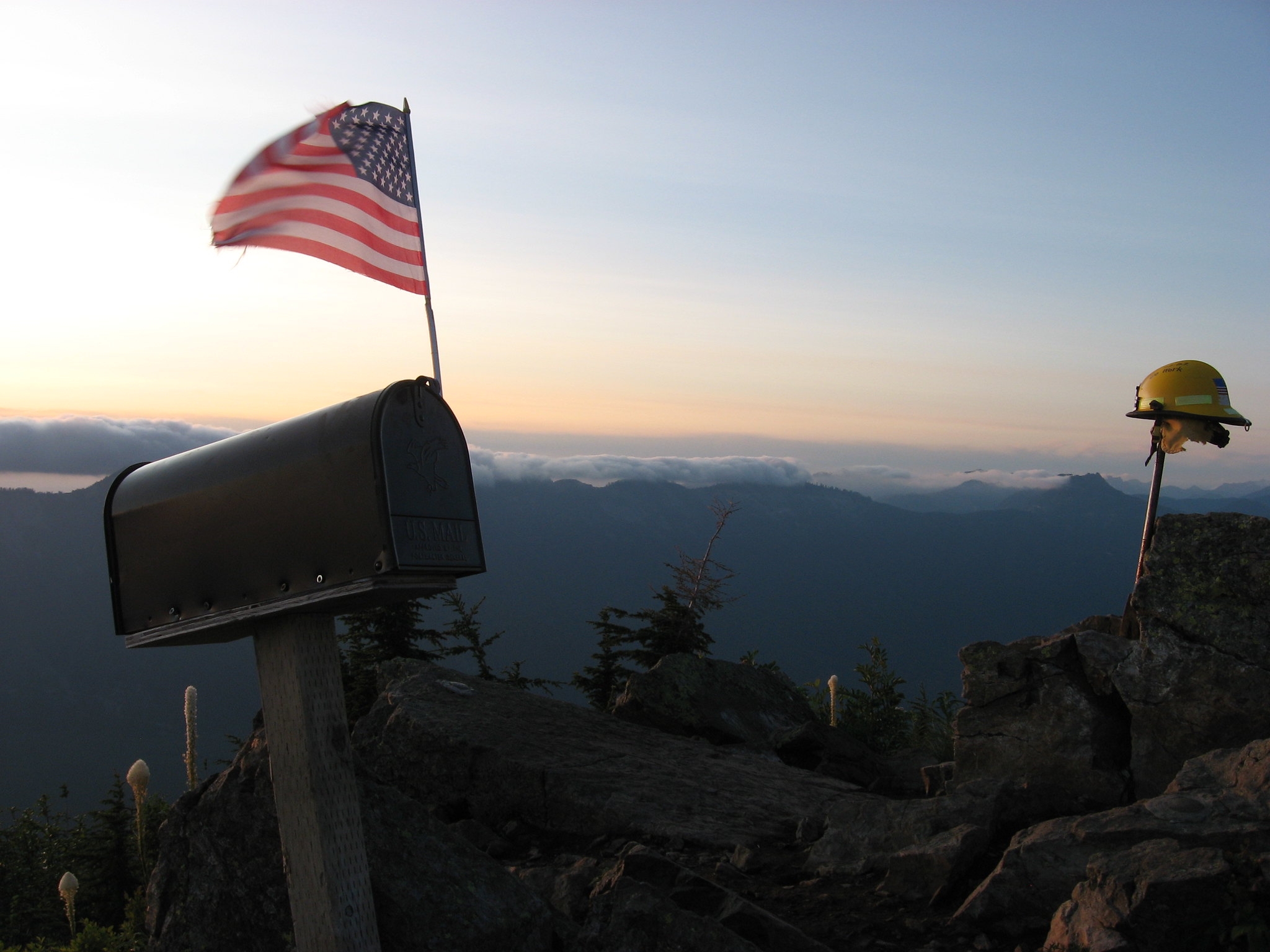 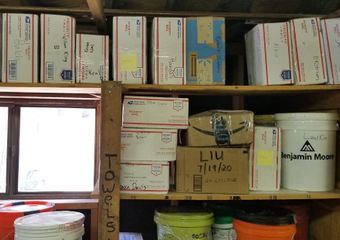 The USPS is Under Attack and Thru-Hikers Need to CareUnless you've been living in the woods without cell service for the last month (jealous), you've heard something about the USPS. Amid a worldwide pandemic and national emergency, the efficacy of the United States Postal Service has been called into…Read More 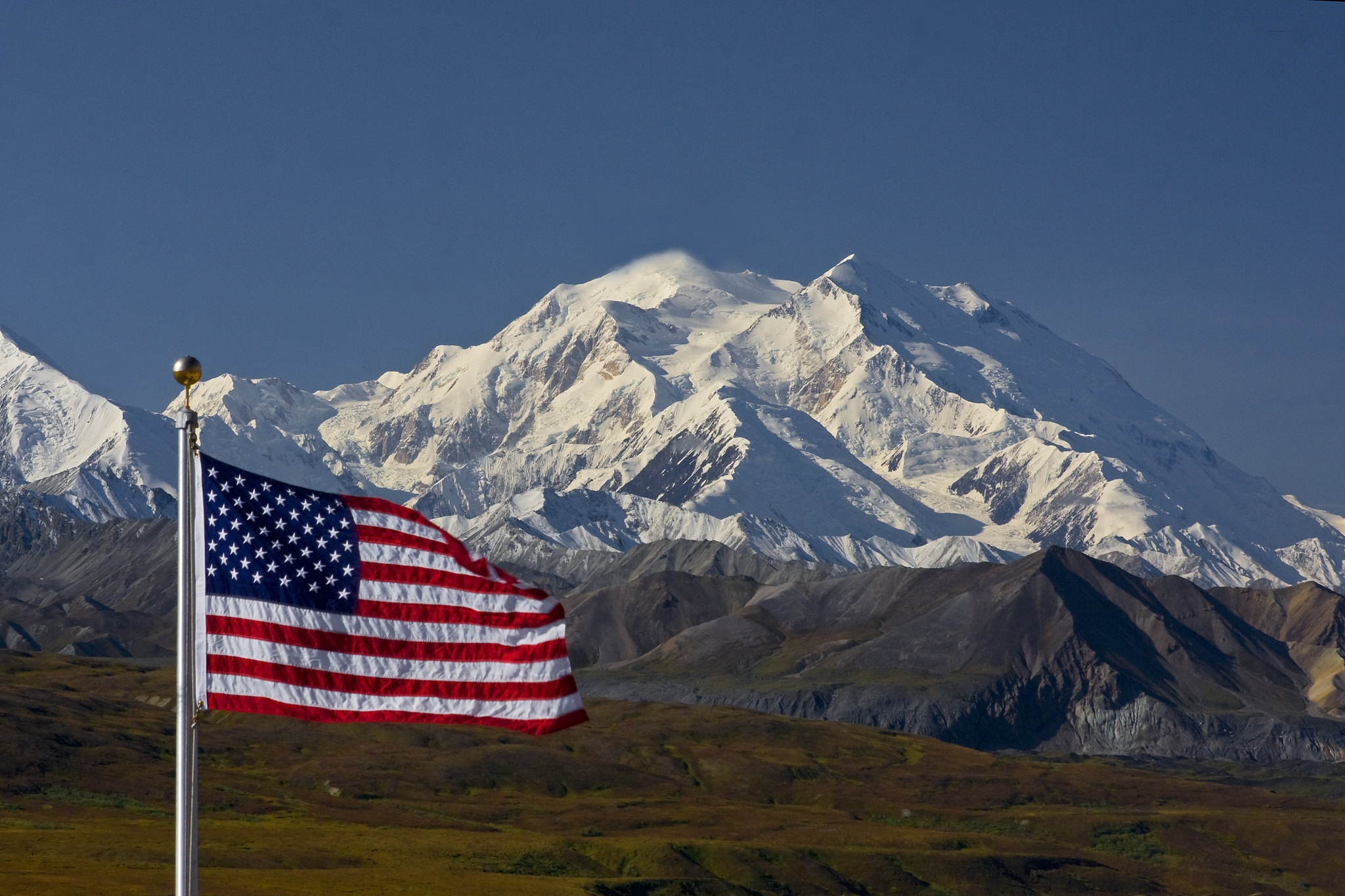 US flag in front of Denali, Alaska. Photo via.

In the 2020 election, you’ll be voting for more than just a presidential candidate. You may see candidates for the US Senate and House of Representatives, Governor, State Legislature, and state Supreme Court on your ballot. You might also be asked to weigh in on local issues through ballot measures or referendum votes. It’s a good idea to review a sample ballot for your area before you vote so that you have an idea of who and what is up for election.

As a hiker, you may have a particular interest in matters relating to conservation and the environment. Public policies influence how public lands are funded, used, and protected. Meanwhile, critical global issues like climate change have far-reaching impacts. These include economic stability, air and water quality, weather events, and ecosystem composition.

Major Candidates’ Stances on the Environment

Trump-Pence: Donald Trump and Mike Pence are the incumbent Republican presidential and vice-presidential candidates, respectively. Trump’s environmental plan centers on expanding oil and gas drilling in the United States, including on public lands, and loosening EPA regulations. In his first four years in office, Trump withdrew the United States from the Paris Agreement and signed into law the Great American Outdoors Act, which protects long-term public lands funding. 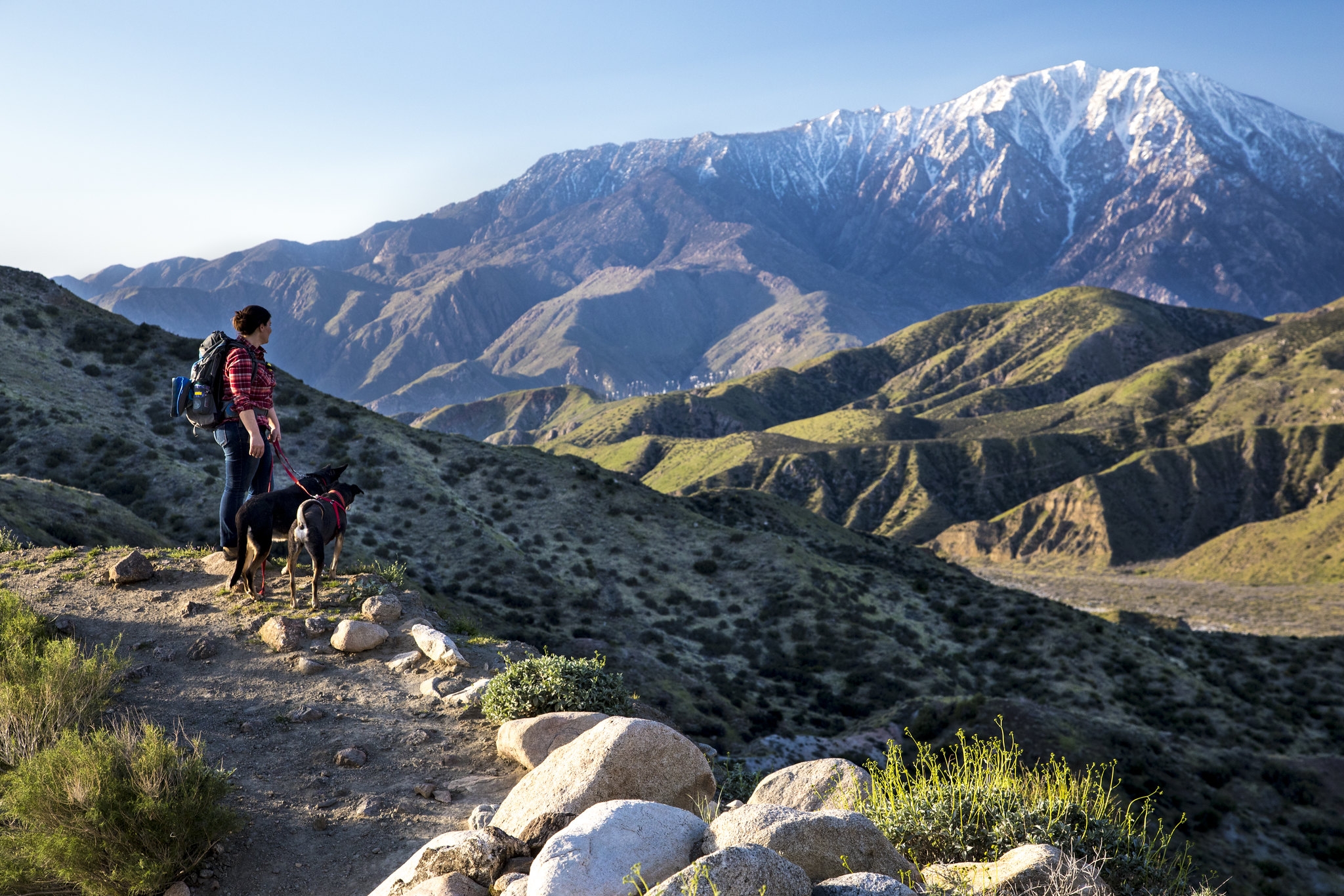 Your ballot will influence the fate of several environmental bills currently in the early stages of the legislative process, not to mention future legislation. It’s worth noting that trail-related legislation seems fairly bipartisan, with both Democrats and Republicans sponsoring numerous acts.

It’s also worth noting that buttloads of bills are introduced each year that never go anywhere. However, it’s good to know what our nation’s top legislators are talking about regarding public lands, trails, and conservation.

US border policy could impact the PCT. Photo via.