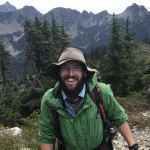 The naturally variable climate of the American West means that conditions on long trails are vastly different from year to year. The past couple of years exemplify this perfectly when the face masks used to protect hikers’ lungs from smoke and ash from the devastating fires in 2018 were swapped for ice axes and rain gear during the wet and snowy 2019. With ongoing and future climate change, these extremes are expected to become even more severe. Though likely to make life more difficult for hikers, the impact on hikers pales in comparison to the likely impacts on the small rural towns that long trails like the PCT, CDT, and AZT pass through, as well as the long-term management and conservation of trails.

Over the past several decades, mountainous regions of the American West (e.g., Sierra Nevada, San Juans, Cascades, Northern Rockies) have experienced persistent declines in snowpack and warmer winters, and peak stream flows are coming earlier in the year on average (1, 2). Disentangling the drivers of change over time is famously difficult, but scientists are increasingly confident in attributing these changes to human-induced climate change (1, 3). This, however, does not rule out huge snow years (highlighted by the Sierra and San Juans during 2017 and 2019) because this decline is imprinted on large year-to-year variability. Similarly, glaciers throughout the Northern Rockies and Cascades, which provide important summer stream flows, have been retreating rapidly over recent decades in response to warming (4).

The semiarid American Southwest has experienced increasingly dry conditions since the 1980s (5). This pattern is driven by a complex interaction between natural climate variability and human-induced warming. Declines in rain and snowfall have been attributed to natural variability within the climate system, but increased temperatures (and therefore increased evaporation) caused by greenhouse gas increases mean that the severity of droughts has been exacerbated by human activity (5). 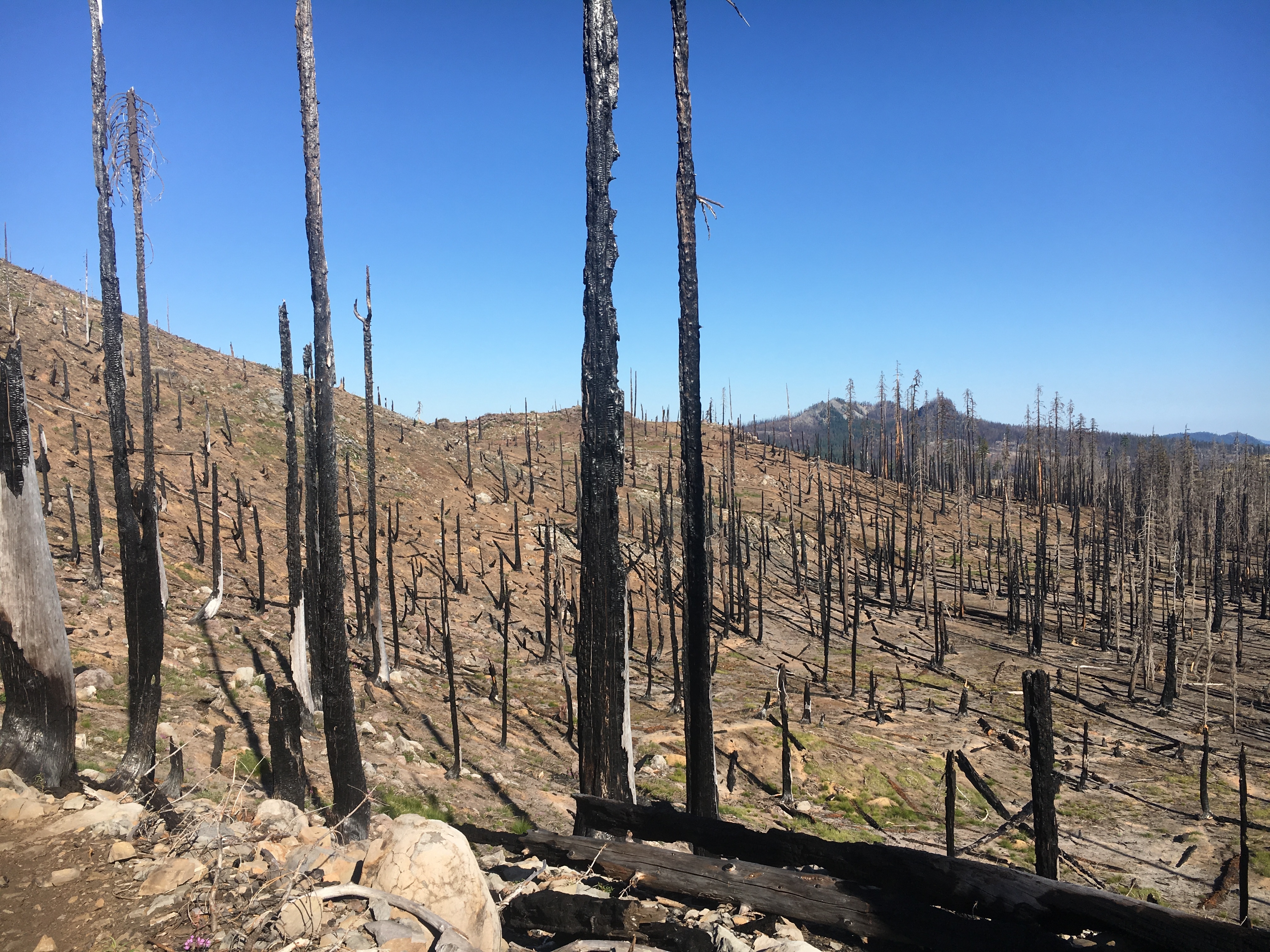 One of the most catastrophic natural hazards in the western United States is wildfires, which can have devastating impacts on communities and landscapes. Wildfires often also create considerable management issues in wilderness areas, and trails can be closed for years, particularly when remote infrastructure is destroyed (e.g., bridges, retaining walls, ranger huts). Human-induced climate change has considerably extended the length of the fire season in the western US forests, and since 1984 has doubled the total wildfire area from that expected naturally (2, 6).

Projections indicate that these trends are set to continue throughout coming decades. Longer, more frequent droughts, declining snowpack, and longer wildfire seasons over larger areas will have environmental, economic, and social impacts throughout the western US. 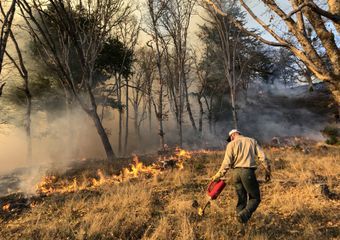 Thru-Hiking with Wildfires: Risk Factors and What You Need to KnowWildfires can happen anywhere in the country. Here's the info on why fires happen and what you need to know to stay safe.Read More

Impacts will be felt most keenly by small rural towns that are dependent on agriculture, especially in the already marginal semiarid regions of Southern California and Arizona (7). More frequent and more severe droughts in the Southwest will place enormous pressure on agriculture in these regions (7). Farther north and in mountainous regions, increased wildfire risk and concerns about water availability will similarly affect communities. Hikers may face increasingly difficult and extreme conditions from year to year but it is the small communities that long trails such as the PCT, CDT, and AZT pass through that bear the brunt of a warming climate (7, 8). For example, in a recent interview with Zach Davis and Juliana Chauncey (Backpacker Radio ep. 58), Donna Saufley explained why they are shutting Hiker Heaven (an oasis in the desert for PCT hikers for 20+ years) and leaving Agua Dulce in Southern California. Donna notes that part of the reason is the pressure exerted by prolonged droughts and extreme temperatures and their desire to retire somewhere more temperate. It doesn’t take too many people leaving rural areas to significantly affect local economies. On the other hand, tourism can help to prop up towns during times when agriculture is struggling, and in this way, hikers can help alleviate some pressure by boosting local economies, albeit seasonally. 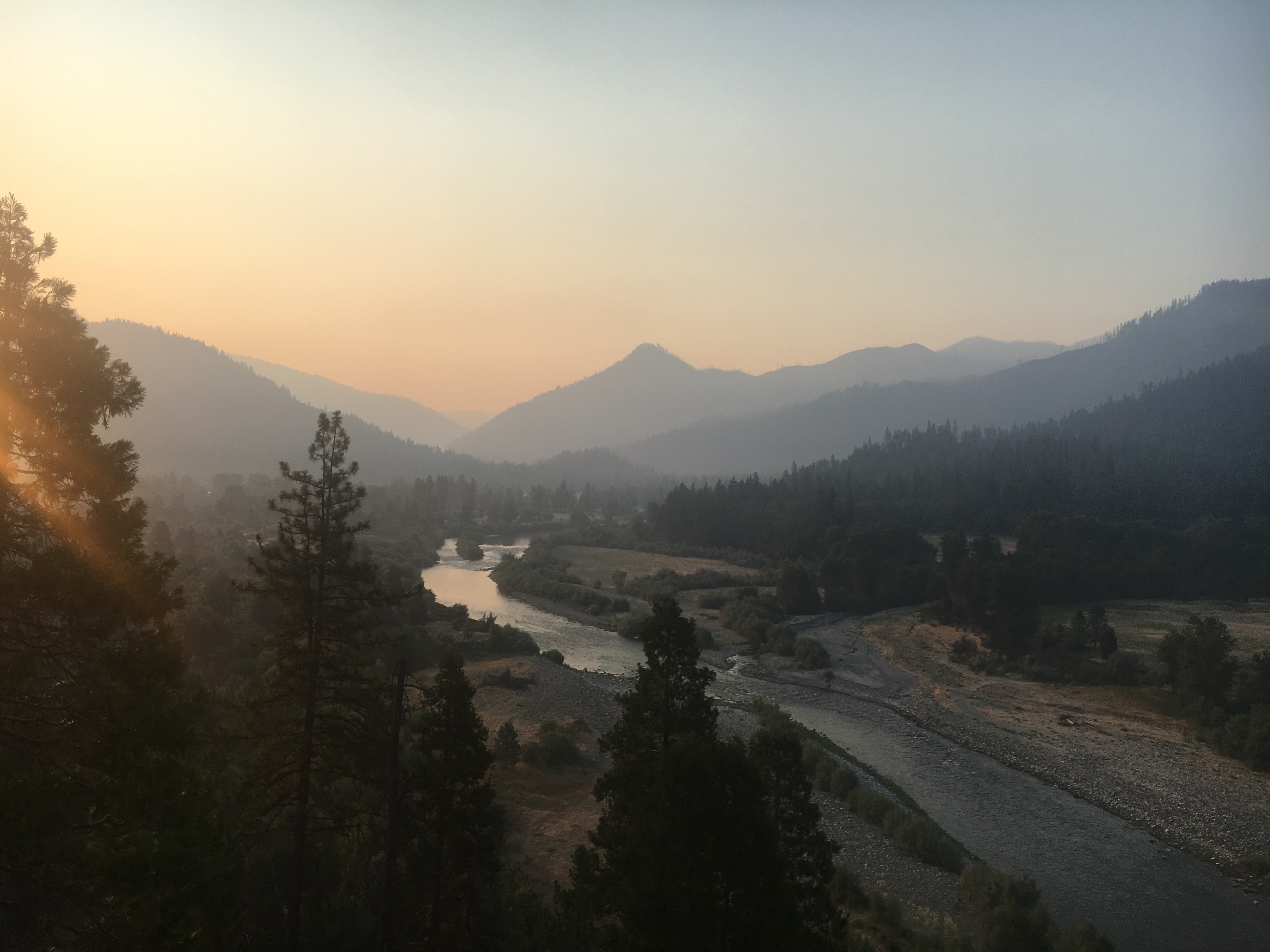 Damage to trails, particularly by wildfires but also by catastrophic flooding, creates a lot of work for the National Park Service, organizations such as the PCTA and CDTC, and trail volunteers. This workload is only likely to increase into the future. Wildfires can make large swaths of trails dangerous, requiring considerable work to clear dead trees and make trail corridors safe again. In some cases, trails can be closed for years at a time. After a 2013 fire near Mount San Jacinto in Southern California closed 25 miles of the PCT, volunteer crews spent six years rebuilding the trail before it could be reopened in 2019. Damage is especially severe when fires are followed by storms that erode large amounts of unconsolidated soil from hill slopes and destabilize trail structures such as retaining walls.

Similarly, flash flooding (especially common in the flashy rivers and creeks of the American Southwest) can destroy large sections of trails. For example, extensive flooding during February 2019 destroyed sections of the PCT in Mission Creek valley in the San Bernardino mountains. Lots of work is required to rebuild these stretches. However, rebuilding trails on the small floodplain pockets is generally only a short- to medium-term solution as, eventually, the river will flood again.

The Impact of Climate Change as Felt by Hikers

Hikers are adaptable and, at the scale of individual thru- or section-hikes, will adjust to changing conditions in the future as they have in the past. But there are two aspects that may have the most significant impacts on future long-distance hikers on the PCT and CDT in particular: health concerns due to wildfire smoke and water scarcity. With increasing wildfire activity into the future, hikers face an increased risk of experiencing smoke and haze for extended periods during their hike. This is unpleasant for everyone, but for those with respiratory issues such as asthma, it can be dangerous. It may become more common for hikers to flip-flop around fires in the same way that people avoid snow in the Sierra and San Juans.

The other concern is that dry stretches are likely to get drier. The Southwest deserts are already notorious among hikers for long, waterless stretches. If small creeks and rivers in these areas become less reliable, as is projected, hikers may become more reliant on water caches. This brings knock-on effects such as increased pressure on the volunteers who maintain these caches, and increased likelihood that hikers will run out of water. The PCT water report and comments within hiking apps (e.g., Guthook) certainly help to alleviate this issue however, and it will become even more important for hikers to stay up-to-date with the status of water sources. 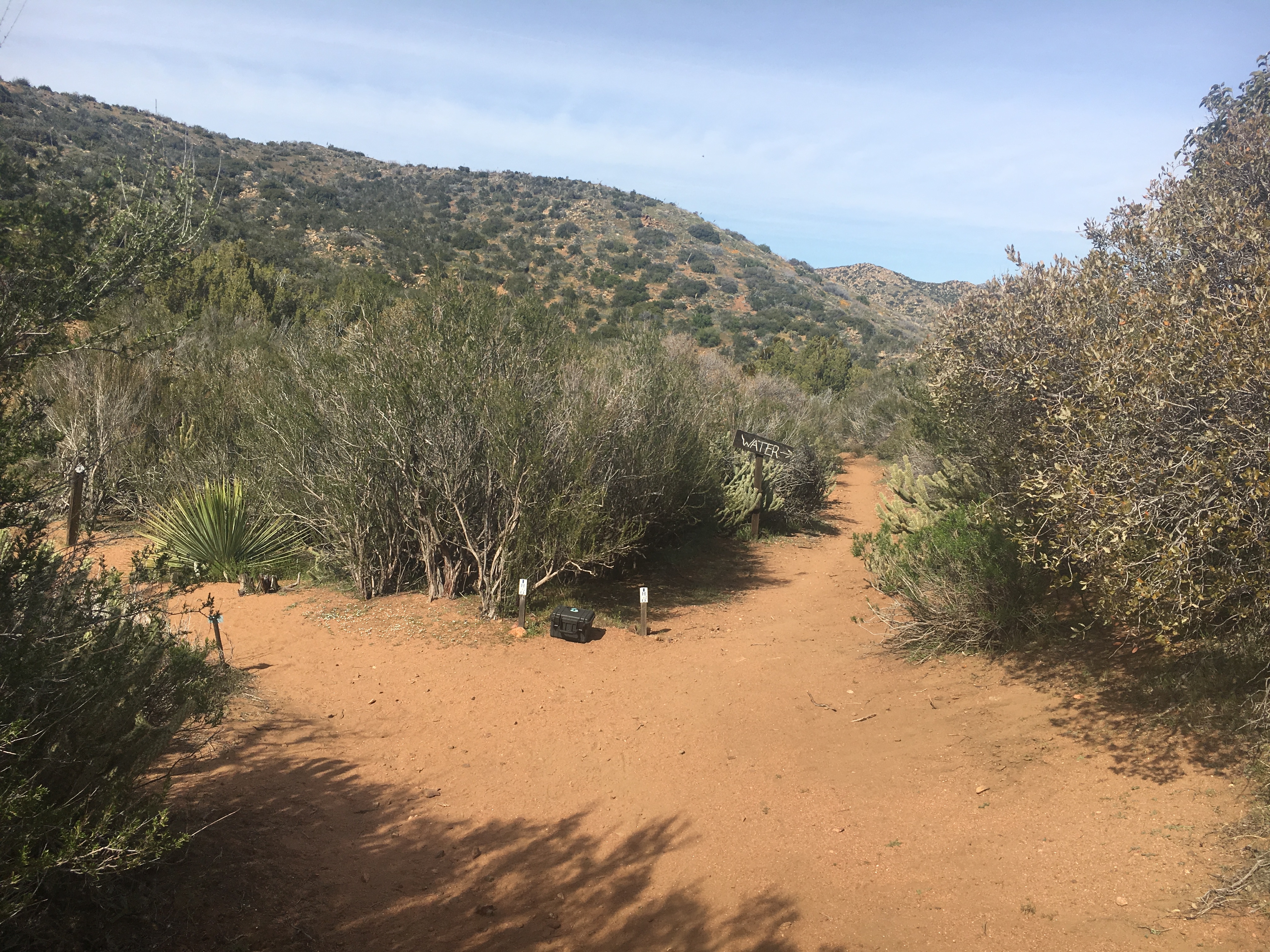 Volunteer crews will continue to be critical for the long-term management and conservation of trails. Indeed, demand for volunteers to perform trail maintenance will only increase given the burgeoning popularity of long-distance hiking and the expected climatic changes outlined above. Volunteering your time and/or money to help maintain and conserve your local trails is probably the best way to contribute. The PCTA and CDTC have information pages for volunteers here and here.

Regardless of the changes wrought by climate change over coming decades, long trails in the American West will always provide life-changing experiences for people from around the world. Just remember to bring a face mask.

This is just a small selection of a mountain of literature on this subject.

4) Fountain et al. 2017. The geography of glaciers and perennial snowfields in the American west, Arctic, Antarctic, and Alpine Research 49(3).

6) Abatzoglou and Williams 2016. Impact of anthropogenic climate change on wildfire across western US forests, Proceedings of the National Academy of Sciences 113.

I am an environmental research scientist, currently based in Cape Town, South Africa. I grew up hiking, climbing, and canyoning in Australia's Blue Mountains. In a moment of inspiration - or madness, depending who you ask - my partner and I decided to hike the PCT in 2019. It was the most outrageous and life-changing adventure I could have hoped for.