Into the North: Northbound from Harpers Ferry

After resupplying in the morning and making our way back to the trail head we walked from where we stayed at econo lodge to downtown Harper’s ferry. After a quick stop at the “outfitter” I was on my way out of Harper’s ferry and WVa. The walk northbound out of Harper’s ferry is on an old canal bed so it’s as flat as hiking can get this was a sign of things to come for the rest of wva. I was able to catch a civil war reenactment of a battle where the shoot a cannon of at the state park right before Crampton Gap shelter. The day was slow due to coming out of town and the warmer than previous weather. 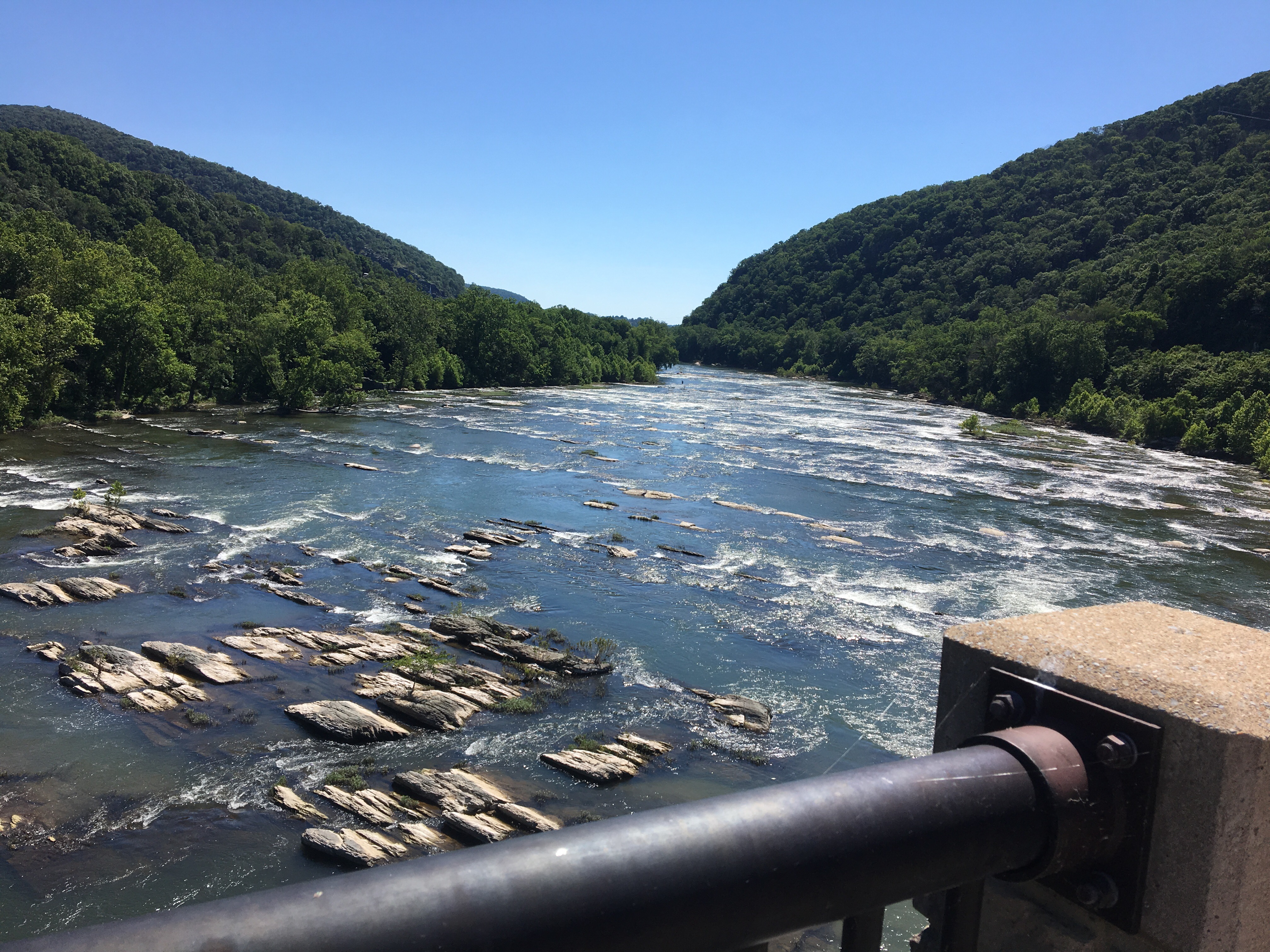 After getting up and going on the trail it was apparent it was going to be another hot day. I couldn’t carry enough water to stay hydrated during the day and wound up drinking while liters of water at each water source. The day was mostly flat and rocky with a lot of warm weather with no breeze thrown in. With the weather I cut my miles shorter again but I have plenty of food so I will have to just catch them up tomorrow . 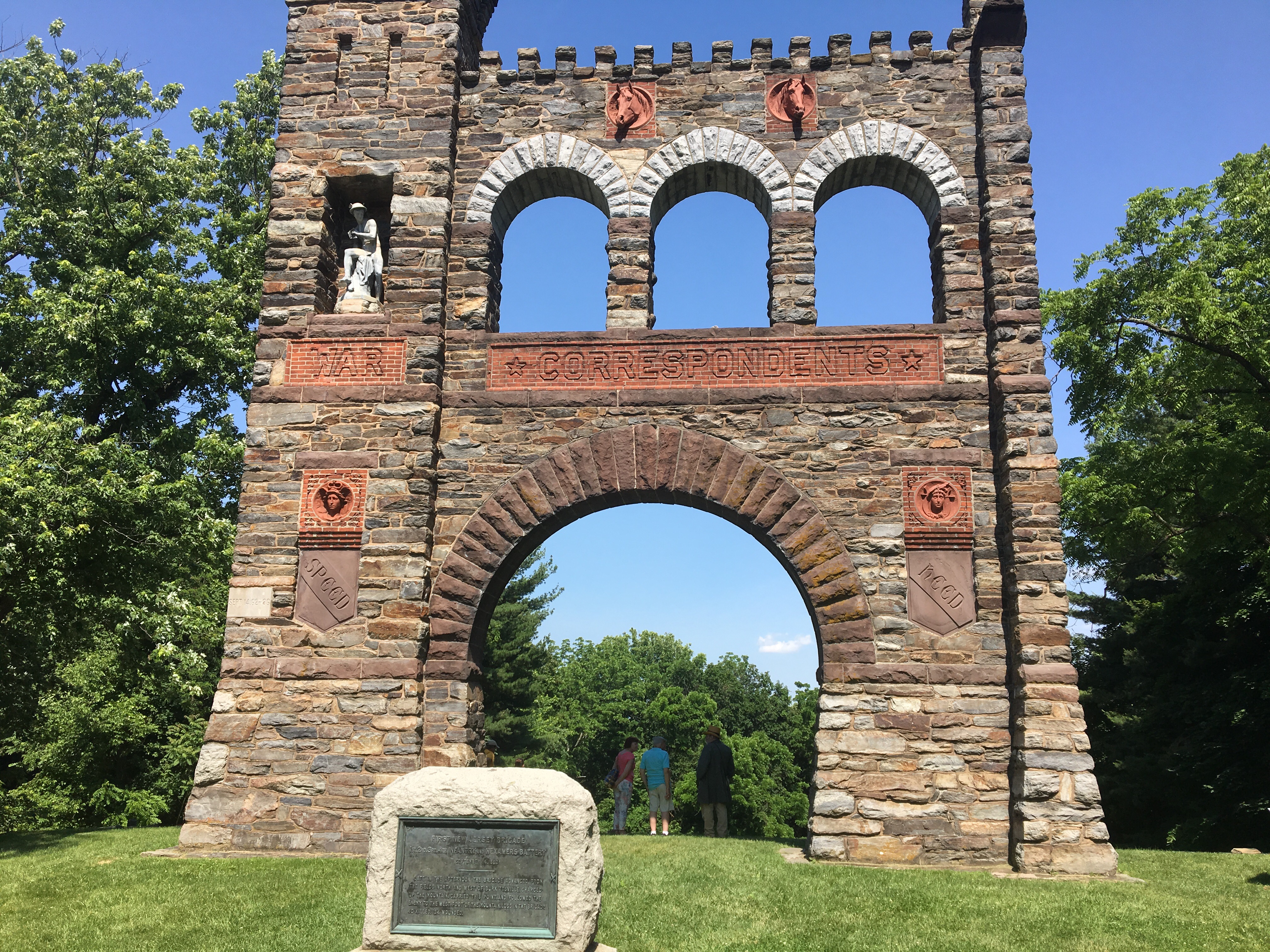 Woke up with some excitement and hesitation for this day. We were crossing the Mason Dixon line and I was leaving the south behind. Being from the south and having lived there for the past well forever I didn’t know what to expect in PA but I went ahead full speed. After 14 miles of hiking the trail ran right through Pen Mar park. There is a phone here that you can call and order pizza from. I called and ordered a pizza and ate dinner in the park. We talked to the grounds keeper and then headed on to the Mason Dixon line and then waked right past it to Falls Creek campsite. 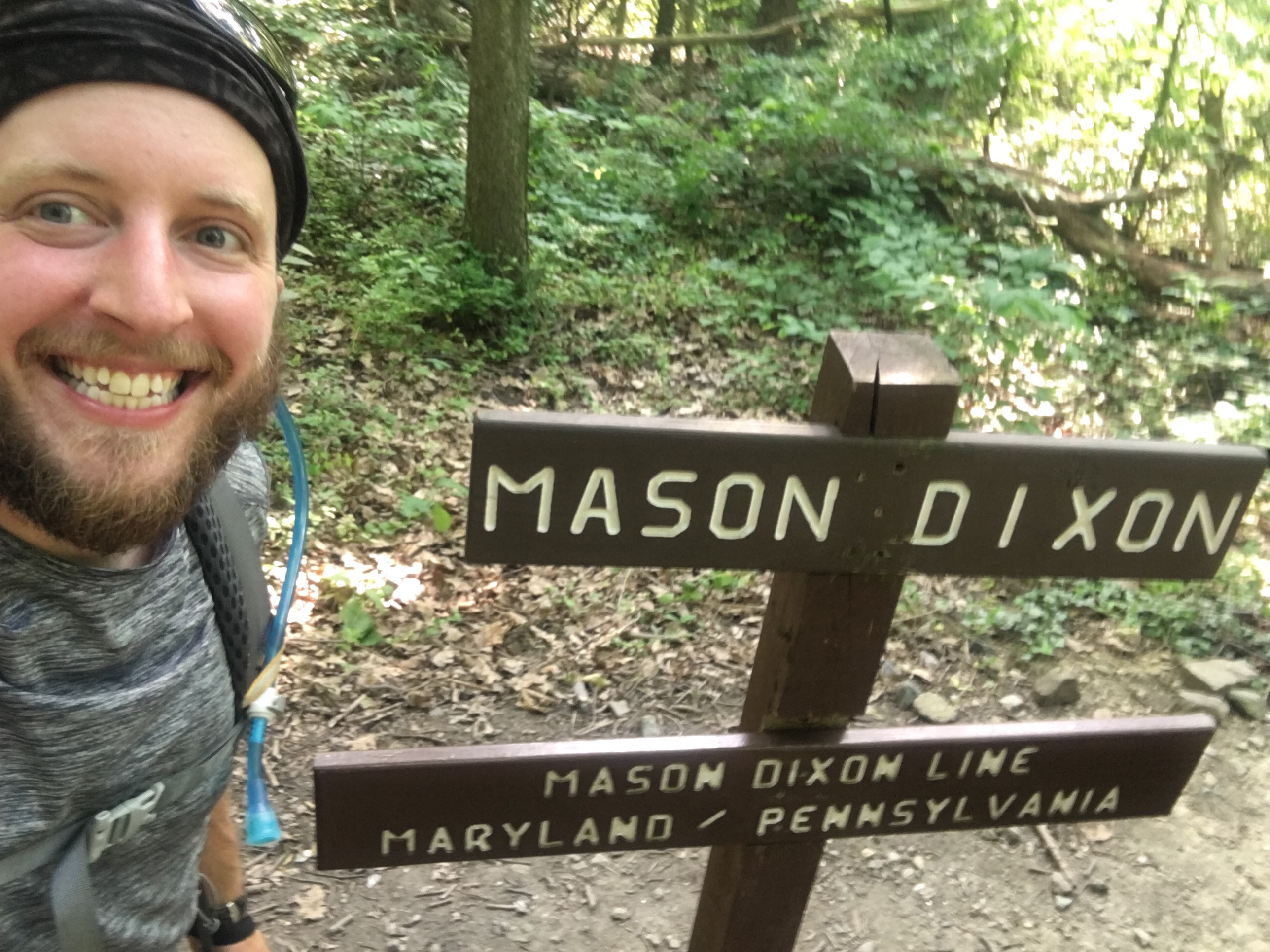 After staying at Falls Creek I went into Fayetteville, Pa to resupply and have some town food . There is an awesome resturant called Timbers that’s very friendly to hikers about a mile from the trail head. I stayed at the local hotel and ate some dinner at a restaurant across the street after resupplying at Dollar General. 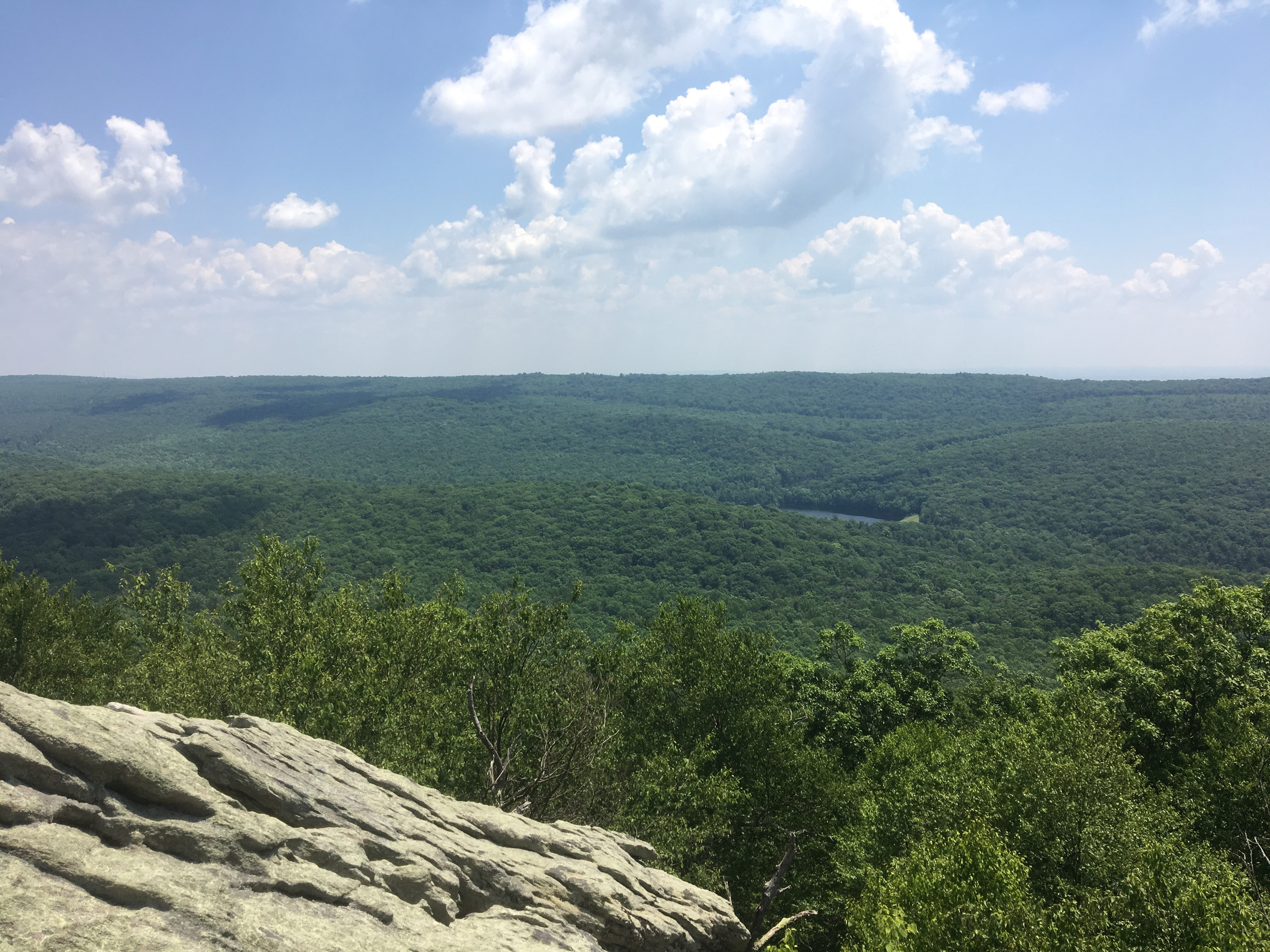 This was the day that I finally crossed the official half way point for 2017 of the AT. Shortly after seeing the sign and reflecting a little a 3′ rattle snake parked next to the trail slowed me down a little but after some tense negations he let me continue into the northern section of the AT. 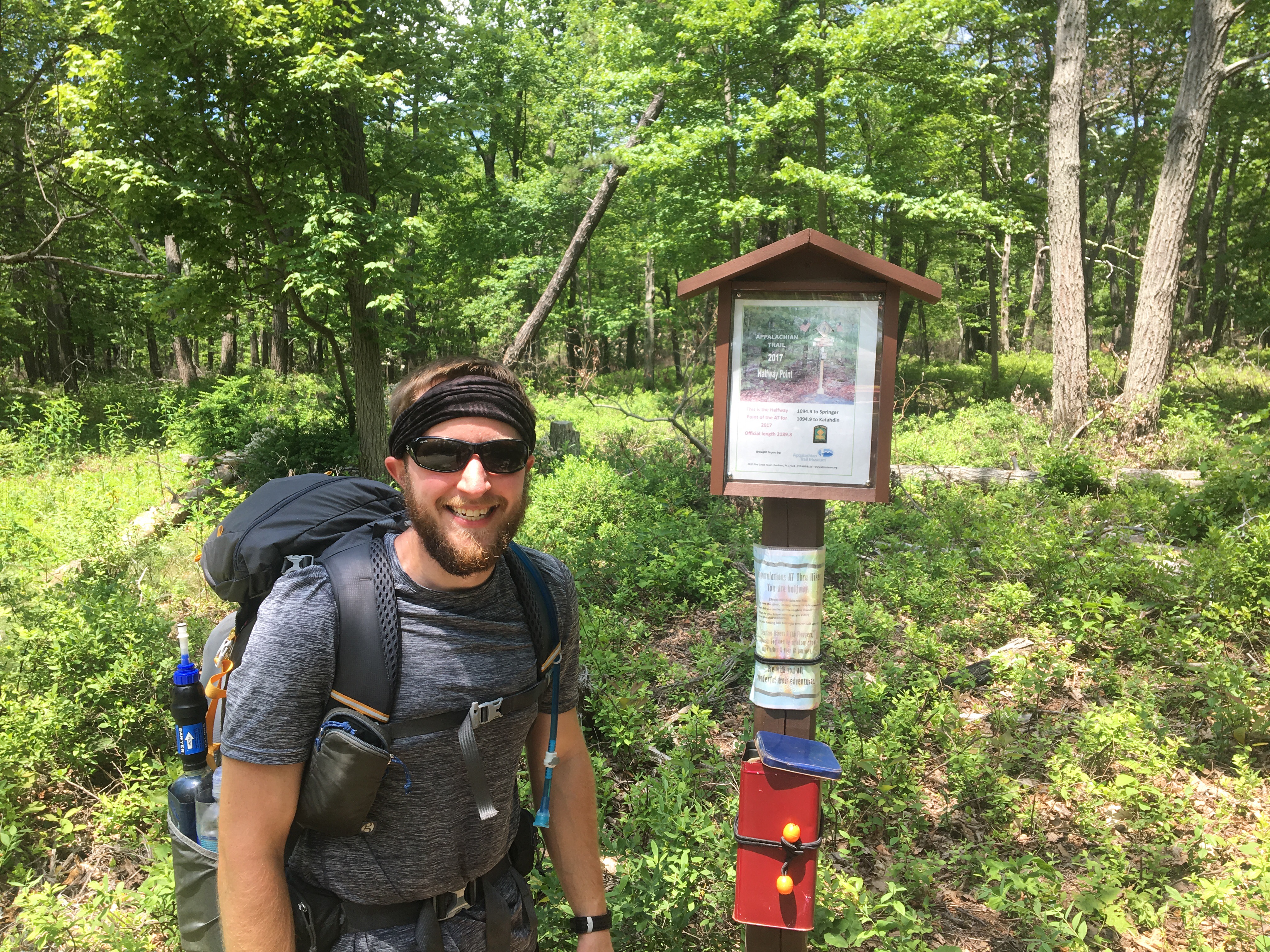 Woke up at toms run shelter which is only a few miles from pine grove furnace state park. Ate breakfast and then went to half my half gallon of ice cream for lunch. The first part of he challenge is the ice cream the secret part of he challenge is dealing with eating all the ice cream. The AT upped the odds by the privy being locked right after the challenge. There may have been a few close calls but I made it to the camp site for the night and called it a day. The weather forecast was calling for rain so I decided to go into Boiling Springs and find somewhere to get out of the rain. There is one hostel to stay in around town. It’s known as Lisa’s hostel or buck off farms. The price is fair but the hostel is actually an out building beside a house that the owners let hikers stay in. They charge $3/person for laundry regardless of if you combine clothes. They also only allow showers at night but there are dogs and cats to play with and the provide hot dogs with the bunk and offer beer so its ok to stay there. 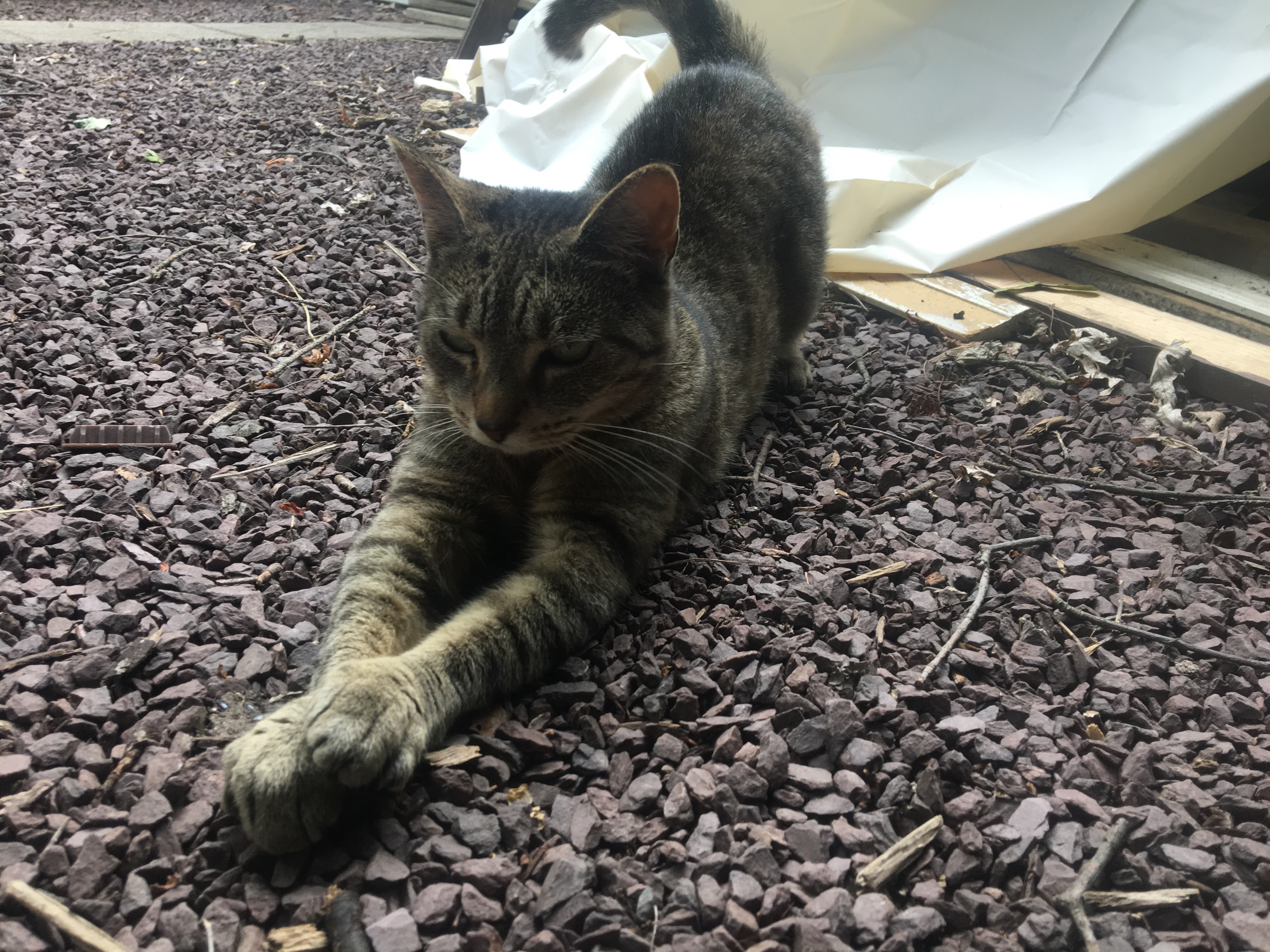 Darlington shelter is a good size shelter with tons of camping area. What makes it extra nice is the privy, it’s huge, talk about movements in style. There was also a huge spider in it but he was cool. 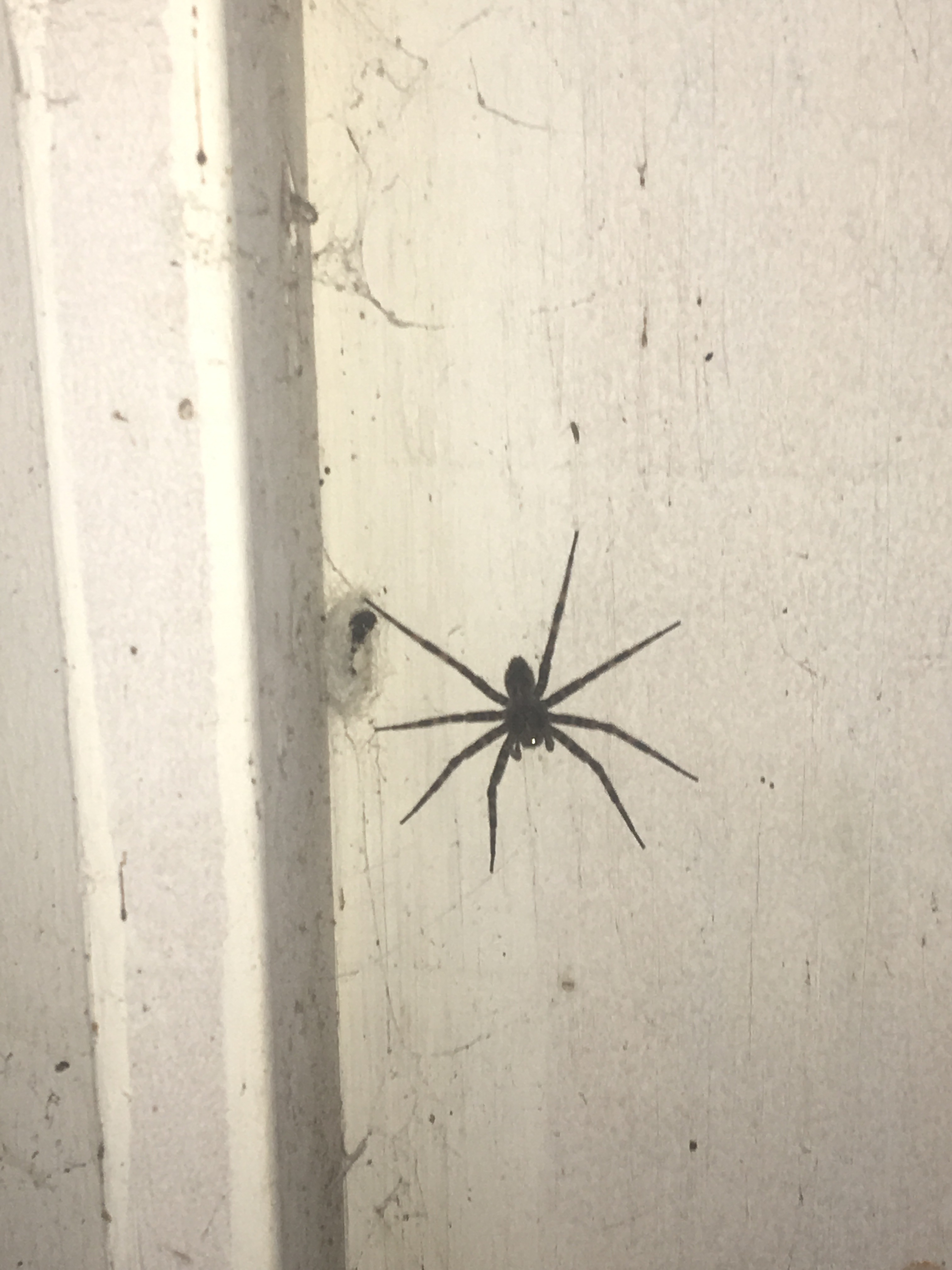 In order to go resupply and pick up a package I walked into Duncannon, PA. We walked down the mountain and there was some awesome trail magic from a current thru hikers family. We had a beer and then headed for the Doyle. Sadly, maybe sarcastically, the Doyle was closed so I ate pizza and then got a ride to the red carpet inn. Currently looking forward to an off day and then back into the north. 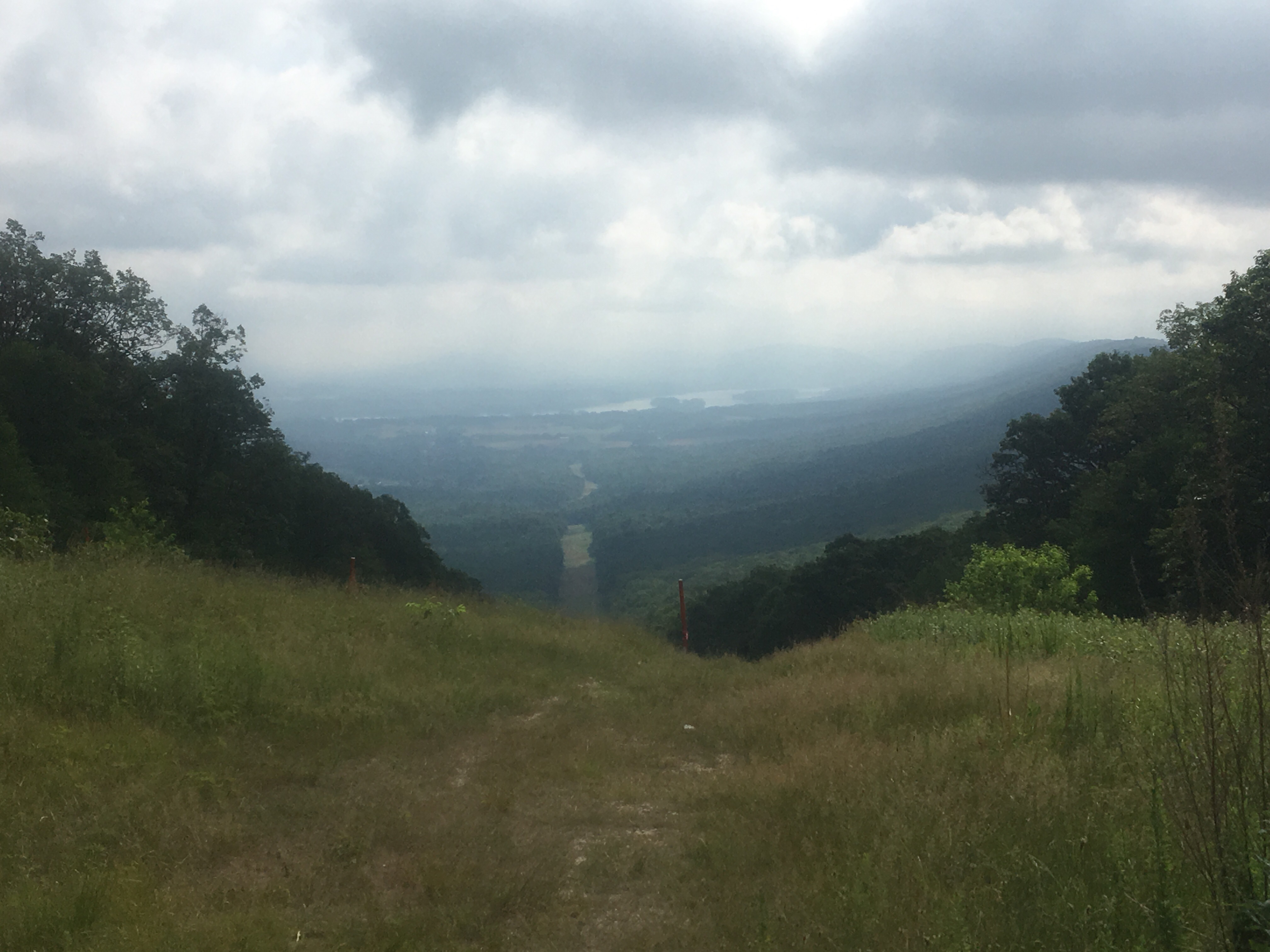