Updated 7/5: Due to a technicality in the FKT rule book, Stringbean now holds the “self-supported” FKT, and the previous unsupported FKT stands from 2019.

Joe “Stringbean” McConaughy set off from the Long Trail’s Northern Terminus at Journey’s End at 6:30 a.m. on June 10, reaching the southern boundary in North Adams, Massachusetts, at 6:23 a.m. on June 15, an overall time of 4 days, 23 hours, 56 minutes—besting the previous unsupported record by nearly a day.

Although a professional ultrarunner and coach, Joe is well-known to the hiker community for his speed records on the Pacific Crest and Appalachian trails. His 2017 time of 45 days, 22 hours, and 38 minutes on the AT  still stands as the self-supported record. 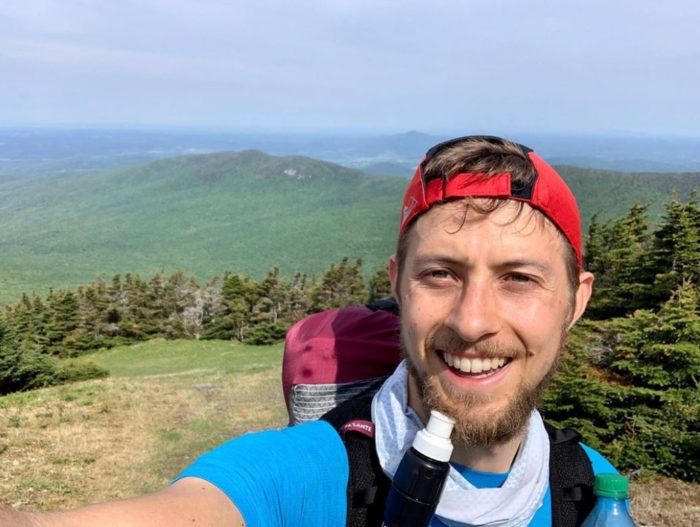 Stringbean on his first day of the FKT attempt.

Although this attempt clips nearly 24 hours off the previous mark, it was not without its obstacles. On the second day of the attempt, Stringbean faced torrential rainstorms that flooded the trail and stalled his progress. Then, with nearly 100 miles remaining, his headlamp died and he was forced to illuminate the last overnight push using only the flashlight on his cell phone, which also crapped out.

The arduous and demanding 273-mile route runs from the Vermont/Massachusetts border to the northern edge of the state adjacent to Canada and encompasses 65,000 feet of elevation gain. Often referred to as Vermud because of its slick and uncompromising terrain, it’s not only America’s oldest long-distance trail but also one of the most difficult and highly-contested.

The previous unsupported speed record of 5 days, 23 hours, 48 minutes was set in 2019 by Jeff “Legend” Garmire, who has set multiple Fastest Known Time records on long-distance trails including the Pinhoti Trail and Arizona Trail (both of which have since been surpassed). The women’s unsupported FKT is currently held by Nika “Early Bird” Meyers with a time of 6 days, 11 hours, 40 minutes.

Joe conducts all of his long-distance FKTs “thru-hiker style” (self-supported or unsupported), meaning that he receives no assistance of any kind and hauls his own gear. Although for longer efforts he would resupply via mail drops, for the Long Trail he carried all his food from the start—40,000 calories worth.

Instead of a traditional method of hiking until dark and then sleeping, Joe instead took 2-4 hour naps when needed.

During the attempt his wife, Katie, sent out daily updates to the subscribers of their email list to give an insight into his daily progress, mental state, and trail conditions. 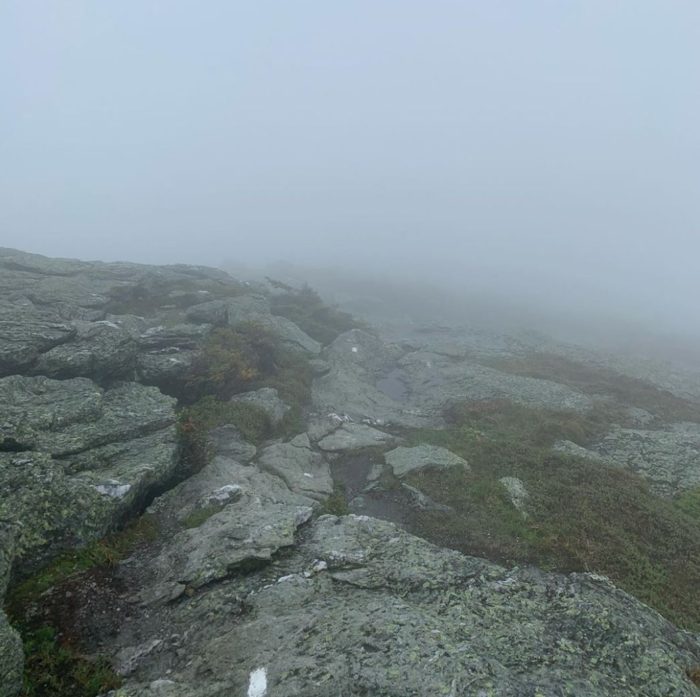 “Day two has been a doozy. I’m getting creamed out here! Day one I did 54 in 18 hours and today I’ve done 24 miles in 10 hours. Blah. The section today is much more technical and morning rainstorms made it all slippery. No path forward except for one foot in front of the other.”

The tumultuous events of 2020 have put many aspects of the outdoor industry on hold, and Joe had a hard time deciding whether he would make the attempt this year given the circumstances. However, when the protests and riots began surrounding George Floyd’s death at the hands of Minneapolis police officers, Joe knew he needed to make a stand and raise awareness.

This has been a huge goal of mine for quite some time, but I really want to dedicate this run to the black lives matter movement & the push for progress in racial equality in our country.

During his attempt, when every gram counts, he carried a 13.5-ounce bag containing eight rocks painted with the names of Black people who have been murdered by police brutality as a reminder that we must all bear this weight. 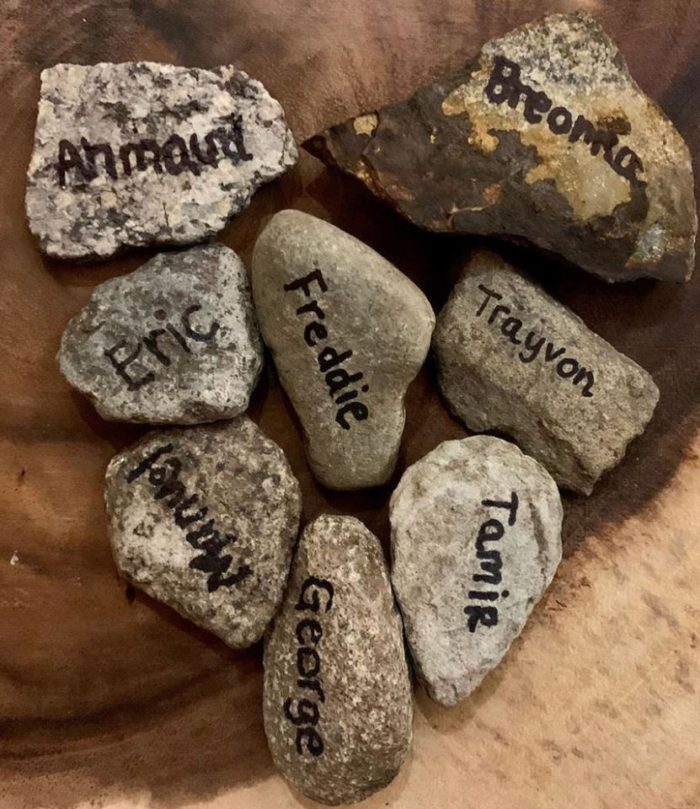 Further, he started a fundraiser for Outdoor Afro, a nonprofit organization that celebrates and inspires Black connections in leadership and in nature. In Joe’s words:

The outdoor and trail running community are generally white, FKT records have been pioneered by white faces, and Vermont is one the of least diverse states in the USA. I know I’m lucky to have a home in the outdoor community—it should be welcome to all.

The current fight for equality should extend from our streets to our trailheads. The outdoors have been a place of friendship, healing and joy for me. It is where I feel most at home. I hope that the outdoors can be a resource for all. Through this run and my platform, I hope to further educate myself and take action and to bring awareness to this cause and organizations like @outdoorafro.

As of this writing, more than $5,000 has been raised by Joe’s campaign. Visit his page here to learn more and donate. 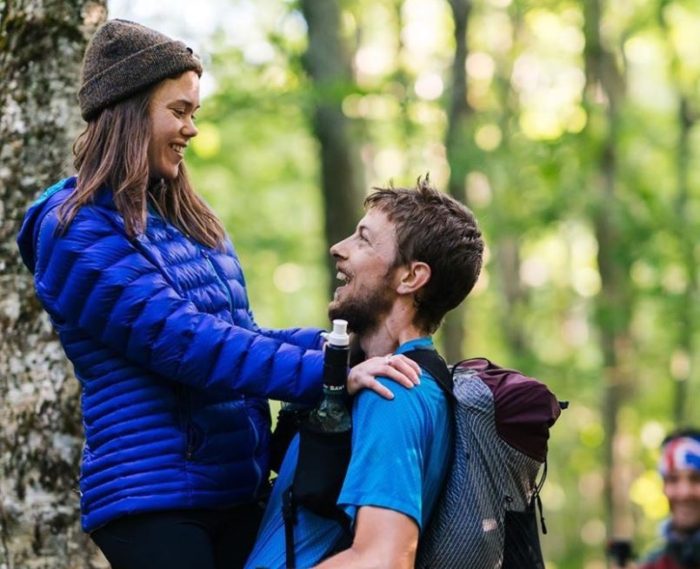 Joe recently transitioned from his career in education to focus on running, coaching, guiding with Andrew Skurka, and writing his first book. With that shift, he is moving from Boston back to his home city of Seattle with his wife. He plans to thru-hike the John Muir Trail later this summer, at a more relaxed pace, but this is unlikely to be the last record he sets.