2015 was undoubtedly a landmark year for the Appalachian Trail.  Here are the eight biggest news stories from the Trail this year. 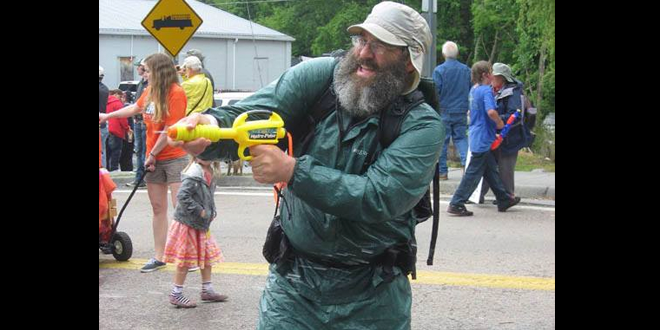 The AT community was rocked when one of their most prominent, repeat thru-hikers also turned out to be on the FBI’s Most Wanted list. The gregarious, widely-known Bismarck—AKA John Hammes—was arrested at Trail Days on charges of embezzling almost $9 million. Reports state that he is also under investigation on suspicions of starting the house fire that killed his wife. 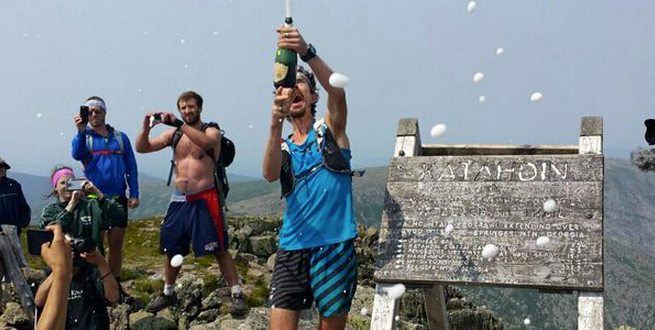 We followed Jurek from his start on Springer throughout his hike, to his controversial finish on Katahdin. Jurek completed his record-breaking hike in 46 days, 8 hours, and 7 minutes, and his support van and legions of supporters became a fixture along the Appalachian Trail during that time. His triumphant finish was marred by Baxter State Park official’s accusations of littering and congregating with a large group on the summit of Katahdin. 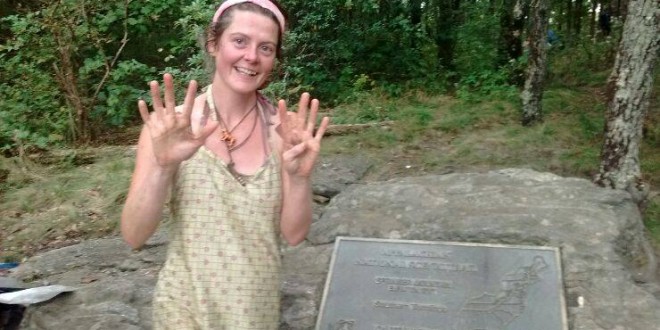 A much quieter record followed Jurek’s, and that was Heather “Anish” Anderson’s unsupported SOBO thru-hike, which she completed in an astonishing 54 days, 7 hours, and 48 minutes. Unsupported means that Anish carried everything she needed on her back, and had to travel into towns to pick up her resupply boxes. Her under-the-radar nature and unbelievable mental fortitude make her a role model for women… and men, everywhere.

4) Inchworm’s Body Found on the AT 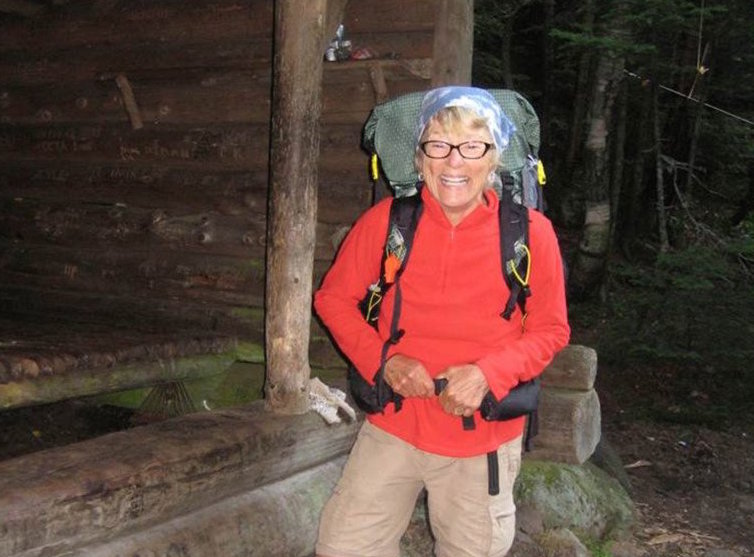 In a sad conclusion, the mystery surrounding the 2013 disappearance of Geraldine “Inchworm” Largay was put to rest this October. Her remains were found 3,000 yards off-trail in a densely wooded area about halfway through Maine’s portion of the AT. No foul play was suspected, and her friends and family were heartbroken, but grateful to finally have an answer.

5) “A Walk in the Woods” Hits the Big Screen 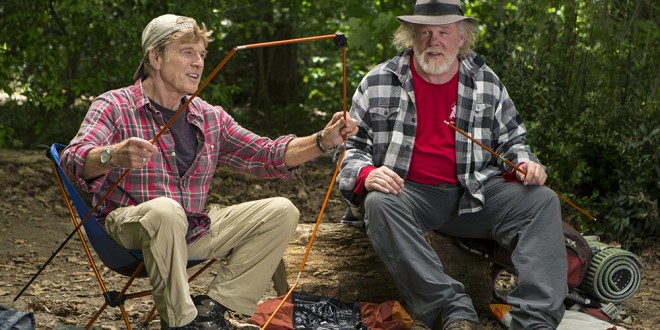 The release of the movie “A Walk in the Woods” brought the Appalachian Trail even more into the collective mainstream. The movie stirred up a fever of emotions surrounding the AT’s publicity, as well as frustration over some thru-hiking nuances it didn’t quite nail. Regardless of whether or not you liked the movie, the book has solid information about the ecosystem and history of the Appalachian Mountains and is worth a read. 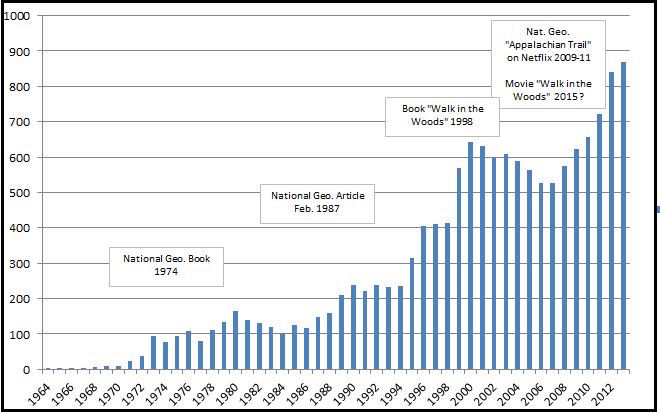 It might be because of the afore-mentioned movie, and it might be that more people are looking to escape “the real world” for six months. Whatever the reason, this year saw a 9% increase in NOBOs, a 21% increase in SOBOs, and a 157% increase in alternative hikes, such as flip-floppers. The ATC estimates around 3,000 hikers started at Springer Mountain this year, but saw a 51% dropout rate by Harper’s Ferry.

An easy way to help ease the strain of increased AT traffic is to register your thru-hike. It’s as simple as going to the ATC website and adding the date and location of your planned start. This is voluntary, but beneficial for all involved. Registering will help manage the busiest starting points and dates, and the plan is for hikers to be able to see the numbers of starters for any given date to help spread things out.

8) ATC Plans Ways to Deal with Increase in Hikers 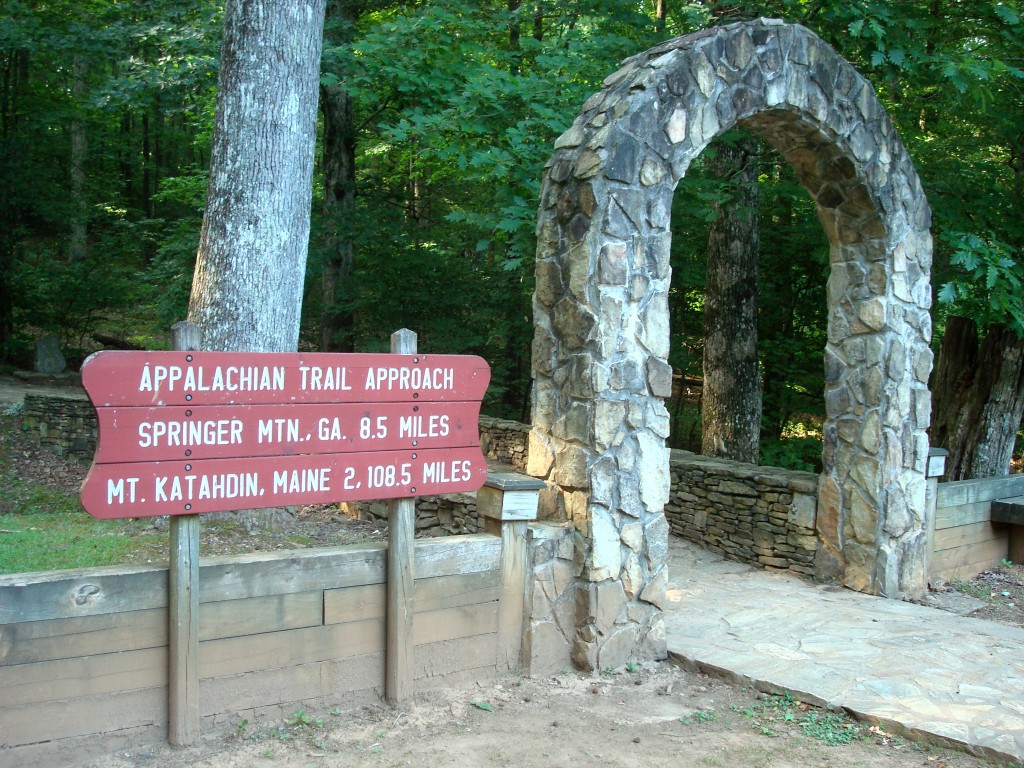 The organization has released a five-year plan, looking at ways to sustain the nature of our favorite trail while accommodating the increase in hiker traffic. There are plans to add campsites, place caretakers at shelters near the Southern Terminus, and continue to educate hikers about sustainable practices. The ATC can’t do it along though, everyone has to do their part. Here are some things hikers  can do to keep the Appalachian Trail healthy and happy for generations to come. 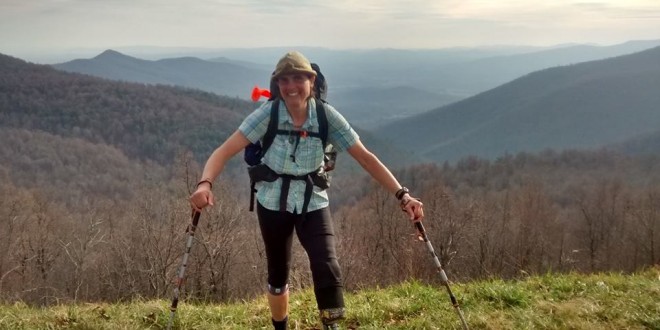 Niki Rellon, better known simply as “Bionic Woman” on the AT, became the first female to thru-hike the Appalachian Trail with a prosthetic leg.  From the article, “The 40 year old German native lost her leg in a canyoneering accident when she fell 45 feet, just over two years ago. She suffered countless injuries and ultimately agreed to the amputation of her left leg. But that didn’t stop her from beginning her massive trek on the Appalachian Trail, a mere 14 months later.”  You are a rockstar, Niki!

2015 was a big year… here’s to a 2016 full of hiking, sustainable trail practices, and too many Pasta Sides.