Following the passage of long-pending legislation in Congress in 2020, the North Country Trail has recently made significant route changes in Minnesota and added 60 miles to connect it to the Appalachian Trail at Maine Junction in Vermont.

The Arrowhead reroute — so-named because it follows the border on Minnesota’s easternmost spur and the Superior Hiking Trail to form a wedge shape — officially adds some 400 miles of the trail with a more scenic route, says Luke “Strider” Jordan. Jordan is an outdoor recreation planner for the National Park Service who focuses on the NCT. He is the fourth person known to have thru-hiked the entire trail, in 2012. 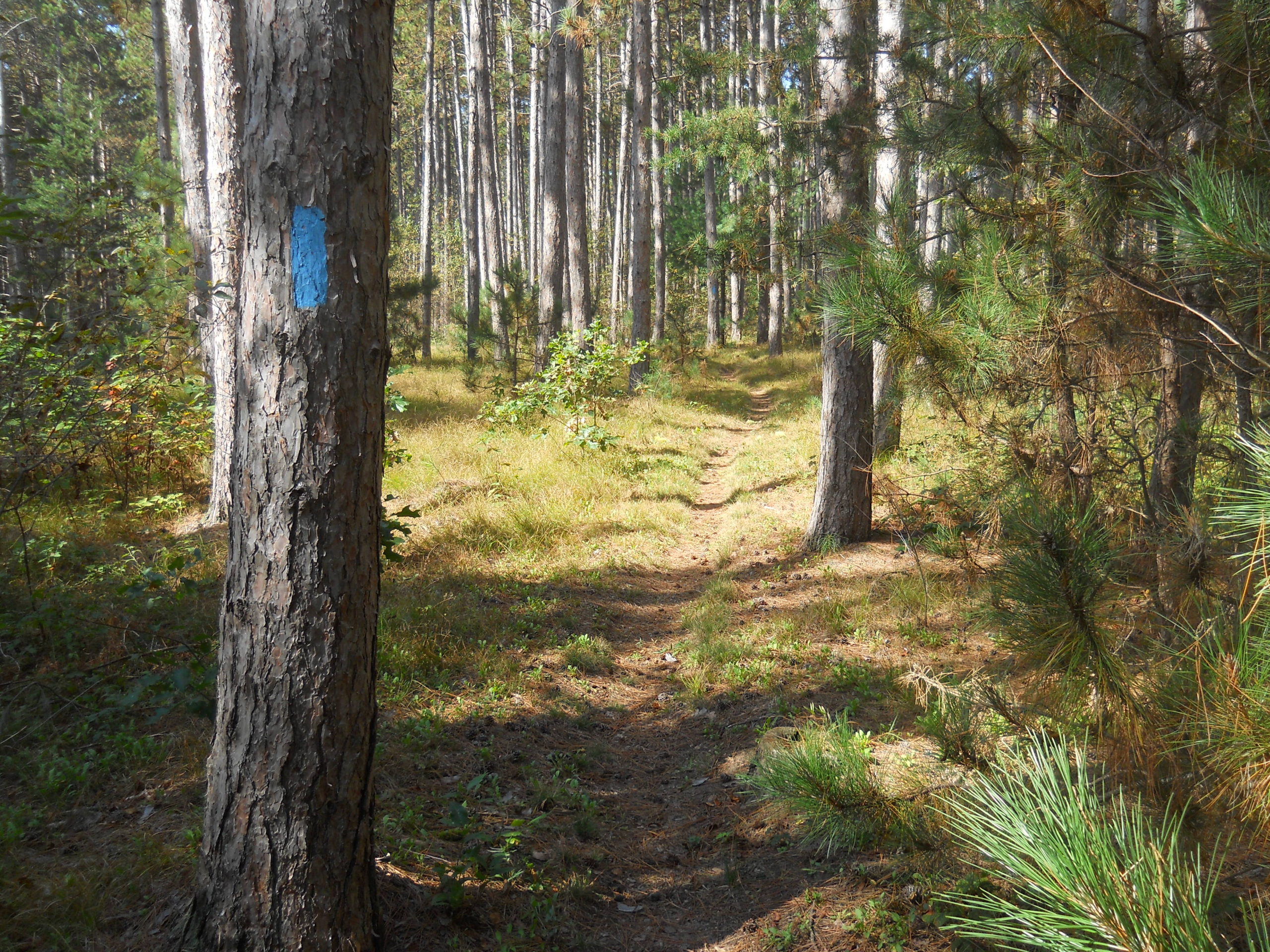 A large portion of the trail in that area was never built because the planned route crossed an estimated 40 miles of wetlands.

“People started talking and thinking about moving the route to existing trails with better scenery,” Jordan says. However, because the NCT had been established by Congress, the change could not be accomplished without legislation. 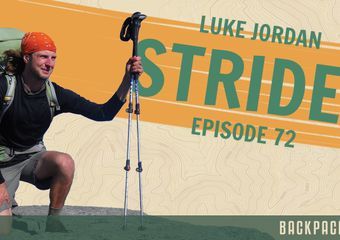 Backpacker Radio 72 | Luke "Strider" Jordan on the North Country Trail & Great Plains TrailToday we are joined by Luke “Strider” Jordan.  Strider has a couple of very impressive treks on his resume, including the North Country Trail, which is more than twice the length of the Appalachian Trail, as well as the 3,100-mile…Read More

Prior to the reroute, the NCT measured roughly 4,600 miles. But portions of the originally designated trail in Minnesota weren’t really hikeable. The trail’s overall mileage remains the same because the North Country Trail Association has included the reroute in its tally since 2005, Jordan says. 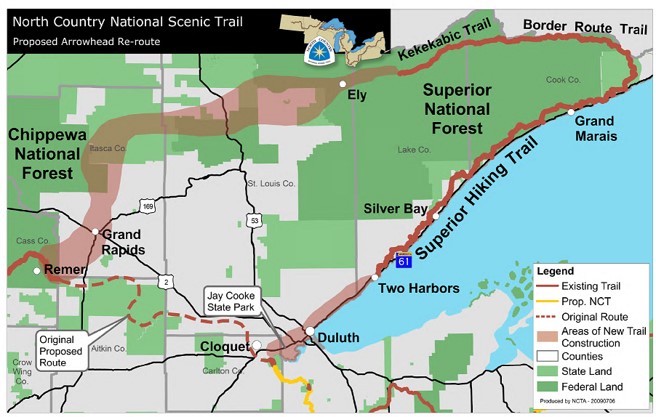 The reroute begins in the Chippewa National Forest southwest of Grand Rapids, Minn., and heads northeast toward Ely. It then follows the Kekakabic Trail and Border Route Trail before becoming contiguous with the SHT for 310 miles along the north shore of Lake Superior’s southwestern tip.

Official signage for the NCT can now be legally placed along the reroute, though that process is in its early stages, Jordan says.

“We were prevented from doing that until the legislation passed,” he says. “We’re hoping we’ll get more awareness and interest when that happens.” 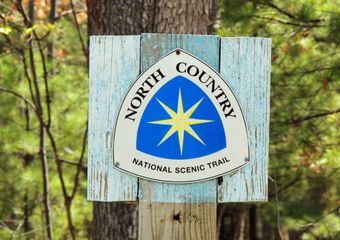 NCT Meets Up with AT

The NCT’s extension into Vermont adds 50 to 60 miles to the trail, ending at Maine Junction, where the AT diverges from the Long Trail. There are two approved corridors for the extension, to the exact route remains to be determined. However, it crosses into Vermont from New York via the Crown Point Bridge and passes around the town of Middlebury on an existing loop trail. 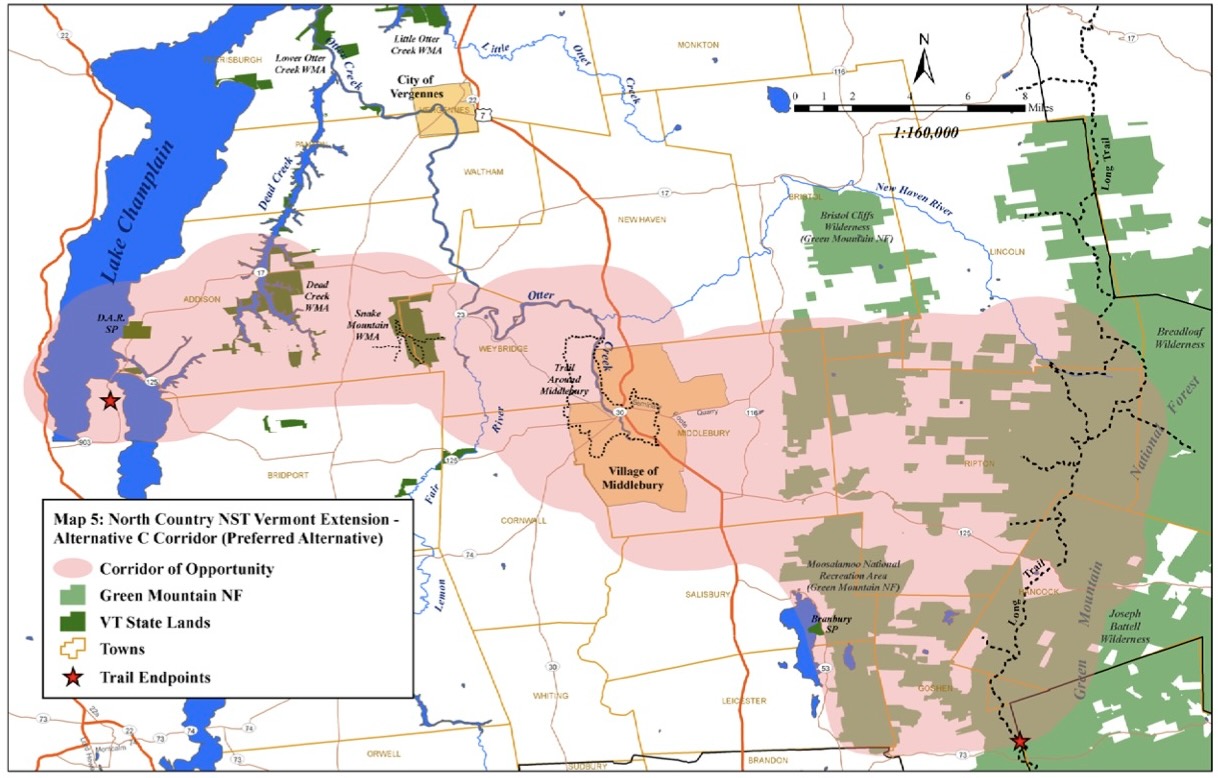 “We have to build about 30 miles of it, and it will take work. There is a lot of private land” over which access will have to be negotiated over time, Jordan says.

The NCTA is working with managers of the Green Mountain National Forest to put NCT signage and some kind of terminus at the junction with the AT and LT, he says. But the NCT’s blue-blaze confidence markers are now visible on the entire route from North Dakota to Vermont. 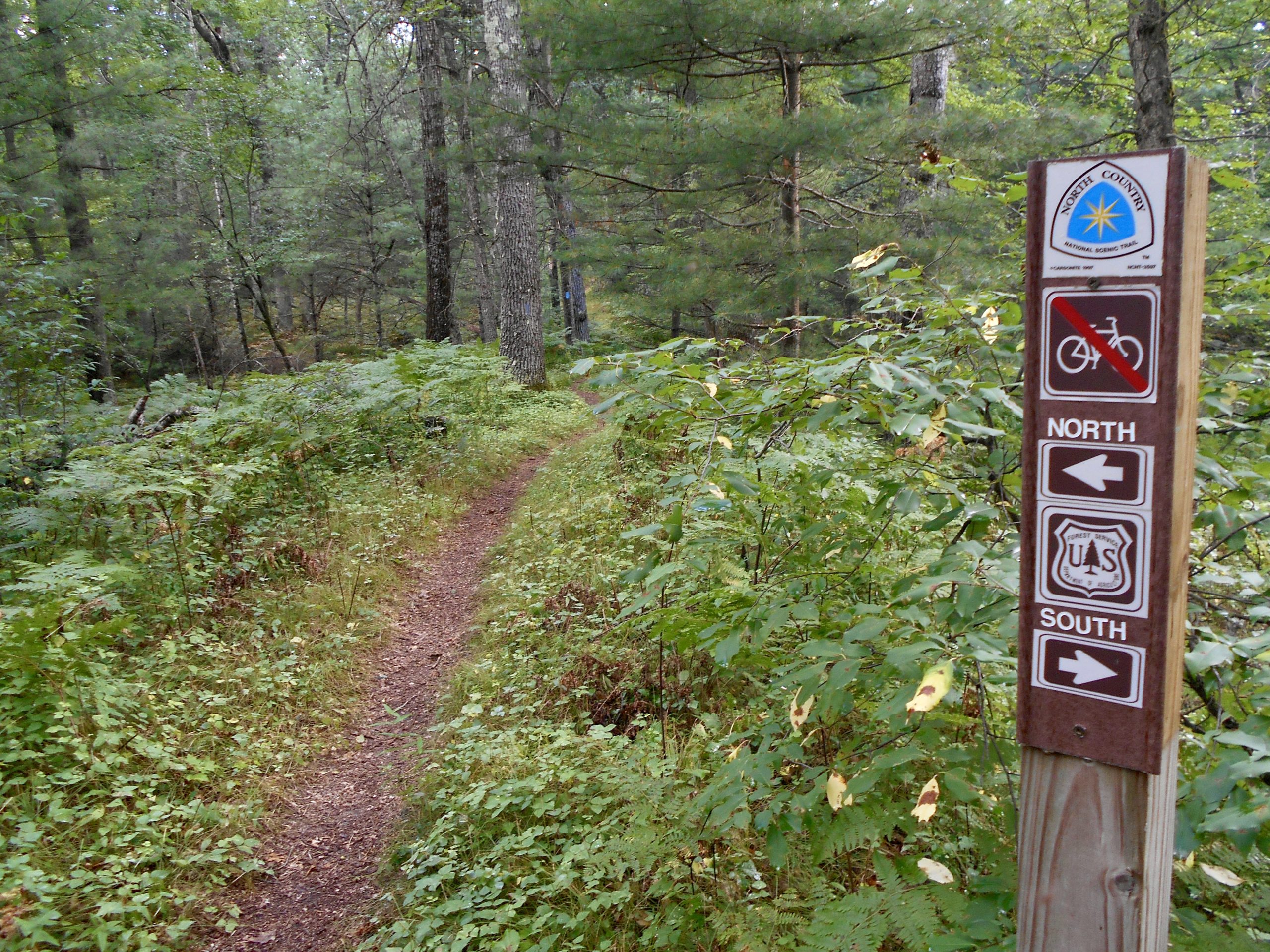 As of its 40th anniversary year, 2020, the NCTA had built some 3,000 miles of trail, Jordan says. Now it’s a matter of filling in where possible to reduce road-walking.

“We’ve got 1,600 miles left (to build), but you can definitely walk this entire trail. There are some roadwalks in North Dakota and Minnesota, but the further east you go there are less and less, and they are shorter,” he says.