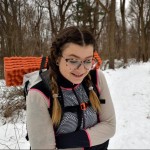 Not In Kansas Anymore: From Little Frog to Fontana Dam on the BMT

If you have been following my blog, you might remember that I left off camped at mile 88.5. After racing down a mountain in a brutal attempt to outrun a windstorm the size of Mount Washington, I took cover in the valley of Big Frog National Forest.

The next day passed uneventfully in any major way other than: 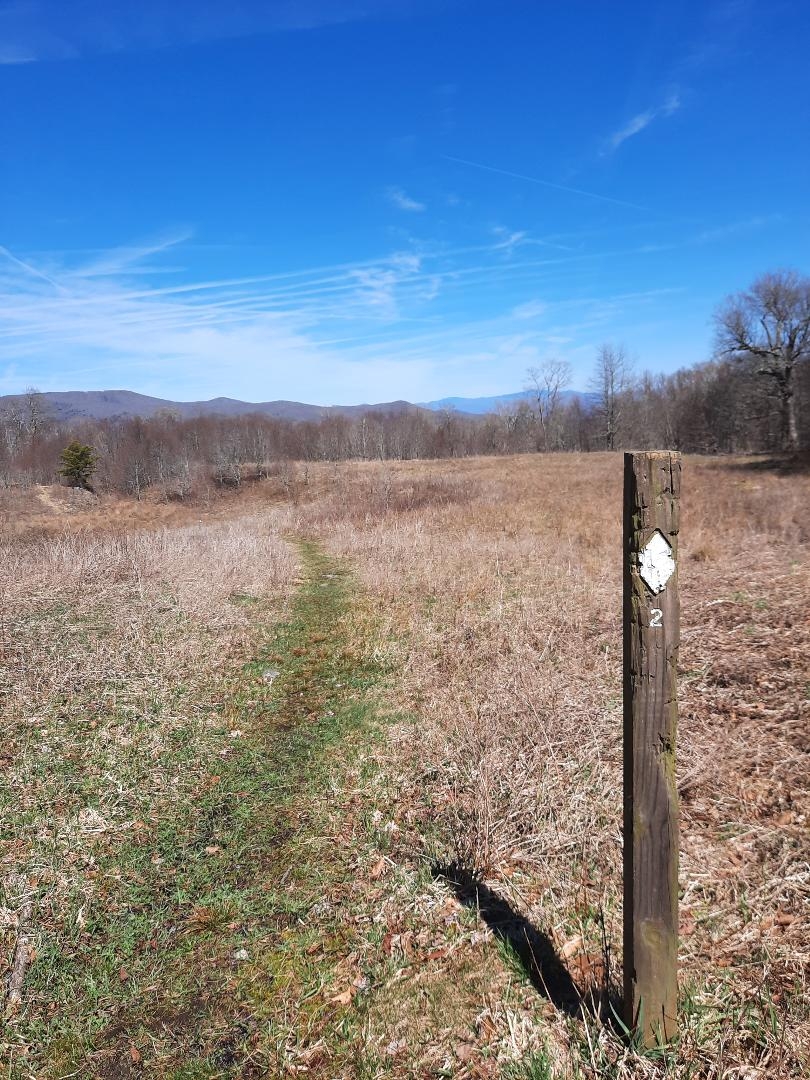 Throughout the day the sun danced high in the sky, occasionally darting between sparse, white clouds. The winds picked up then disappeared in quick succession. Drops of rain fell in smatterings small enough to cool me down from the undulating temperatures but still keep spirits up. The night before was easily forgotten. Every once in a while I peek between the trees and see the towering mountains of the Little Frog range beckoning me toward them.

Once again I am awestruck by the beauty of this trail. And as I lay down to sleep I count the things that I am thankful for. Very near the top: my legs’ ability to take me wherever my heart desires.

I awoke to a cold chill creeping beneath the flaps of my tent. Wrapped snuggly in my sleeping bag I had dreamt of the warm coffee brewing in the outfitters a few miles down the road. I peered beneath the fluttering rainfly at the dark shadow world around me. Mud pooled around my trail runners in a wet puddle. More rain, I sighed. Pulling on my mostly dry socks and certainly not dry shoes I began to pack up. Hiawassee Scenic Outfitters was 4 miles away and my resupply destination.

As I began to walk I noticed that Guthook hadn’t mentioned the three or four fords along the trail this morning. I summed it up to the trail being little-traveled and the abnormally wet weather as of late. Rolling into the Hiawassee Outfitters I saw, with what was now feeling a lot like deja vu, that the lights were off.

Not again!? I think I actually cursed out loud. Luckily, I remembered that there is a gas station a half mile further along the trail and another resupply location two miles beyond that. The day is not lost, I thought in an attempt to not let this change of plans bring me down.

As often thru-hiking stories go, my luck was going to get worse before it got better.

Dropping my unhealthily light pack outside of Webb Bros Gas Station, I crossed my fingers for a cup of freshly brewed joe. The woman behind the counter recognized me immediately as a Benton MacKaye hiker (Could it be the smell? The dirt? An educated guess?).

“Hey honey, I’m Ava! You look freezing. Would you like a cuppa coffee? It’s on the house!”

She had a steaming cup in hand before I could answer. I love the South, I smiled to myself. As I demolished the much-needed caffeine, she asked if I had been keeping up with the weather. The storm two nights ago flashed before my eyes.

Freezing rain, tumultuous wind. Near-death at the hands of a runaway tent stake.

Of course, I hadn’t.

Her smile quickly vanished as she began to warn me about the impending severe weather. “A tornado is on the way,” she sighed in a thick Tennessee drawl, staring out the window with a longing to be somewhere else, anywhere else; dryer, safer.

“They’ve been wreckin’ the Tennessee Valley for some time now.”

The floors of my tent lifting off the ground. Me cinching my eyes closed as the wind whirled around me.

I repeated the word tornado in a childlike voice but it clung fiercely to the end of my tongue. I grew up in rural New Jersey. Tornados in my mind belong on the big screen, a figment of someone else’s imagination, and the states were wrong. You must be mistaken. We’re in Tennessee, not Kansas, Ava, I wanted to say.

I glanced at my phone, no more than a brick in my hand devoid of all signal. It had been for nearly 24 hours. Ava knew of no lodgings in the area that had availability so I was left with no choice but to press on into the eye of the storm. As we said goodbye she wished me good luck, a worried mother look in her forlorn eyes.

The trail winded along the Hiwassee River and with every crash of the waves, it grew closer to the top of the shallow ridge that kept land and lake apart. Lightning fell to the earth so close by that the ground shook. Almost simultaneously the thunder roared. The sound sent me slipping down the wet rocks and lumbering toward the river becoming more of a bloody, muddy mess than I already was.

I found myself racing.

Trying to outrun the storm.

Running with a full pack was becoming a skill that I had never intended to master. The trail before me would soon climb up into the 3,500-foot range, I realized with dread. Where would I camp? What if the tornado did come? The winds picked up and I almost lost my footing again. Coming to a break in the trail my eyes fought the rain and caught a glimpse of a wooden, roofed outhouse alongside the water. I opened the door and sat down on a musty, stinking floor to get my thoughts together. My options, as of right now, were almost nonexistent.

I hated the obvious answer.

I hated having to backtrack and go back outside and into the pouring rain.

Screw this small town with four buildings and no cell service. I hated how there are no shelters on this trail and how the weather was screwing with my plans yet again. How I should have tried harder earlier to find a place to wait out the storm. But as the rain howled outside my outhouse a few drops of water splashed down beside my feet. Above me, between the wooden slats, raindrops waged war against the roofing to make their way inside and dampen any hopes I had of staying the night in a place too small to stretch my five-foot-two frame.

Bracing the brunt of the storm I ran out of the privy. The water level had risen above the little ridgeline, flooding the trail. I kept running. Finally, what felt like years later, I came back to the road walk that crosses the gas station.

A rust-stained pickup truck came to a grumbling halt alongside the flooded road- the first truck I had seen all day. A man with a mop of oily brown hair leaned out the window dangling a half-lit cigarette out of the corner of his mouth and motioned me toward the back seat.

“Mighty bad weather rolling through tonight.” He gazed west at the fog rolling over the water.

I hopped in the backseat hardly noticing his passenger or how he smelled of alcohol at ten in the morning. As I explained to them what I was doing and where I needed to go they listened with incredulity. Kindly, the first man suggested that he drive me to Tellico Plains, about a 40-minute drive to the only place with lodgings this early in the season. As we took off he explained why he was so eager to drive so far in the storm. Avoiding his Mama, he told me. A restraining order, he gloated.

The road twisted before us and the man crossed idly into the oncoming lanes around each turn. Cigarette smoke drifted into the back seat and stuck in my throat and a pile of old garbage and tools threatened to tip over from the right of the truck and bury me alive. But as I looked outside even the uneasy feeling in my belly did not make me want to brave the storm again.  I fingered the chain around my neck that my grandma gave me, the one that I never take off, with one hand and my pepper spray with the other.

My phone still a dead brick in my pocket.

“Five people dead in Fayette County…” a newscaster somberly reported through the radio. It was hard to believe. The sun was shining again and Margaret and I sat side by side as she pointed out the beauty of the Tellico Plains river gorge. She was driving me from her cabin lodgings back to the trail after a long night of golf ball-sized hail and winds strong enough to knock the bricks out of a building. Once arriving in Tellico Plains and ditching my probably-meant-no-harm-but-still-super-creepy hitch by disappearing into a crowded restaurant I had stumbled upon the Silvertop Cabins at the Tellico Overlook. 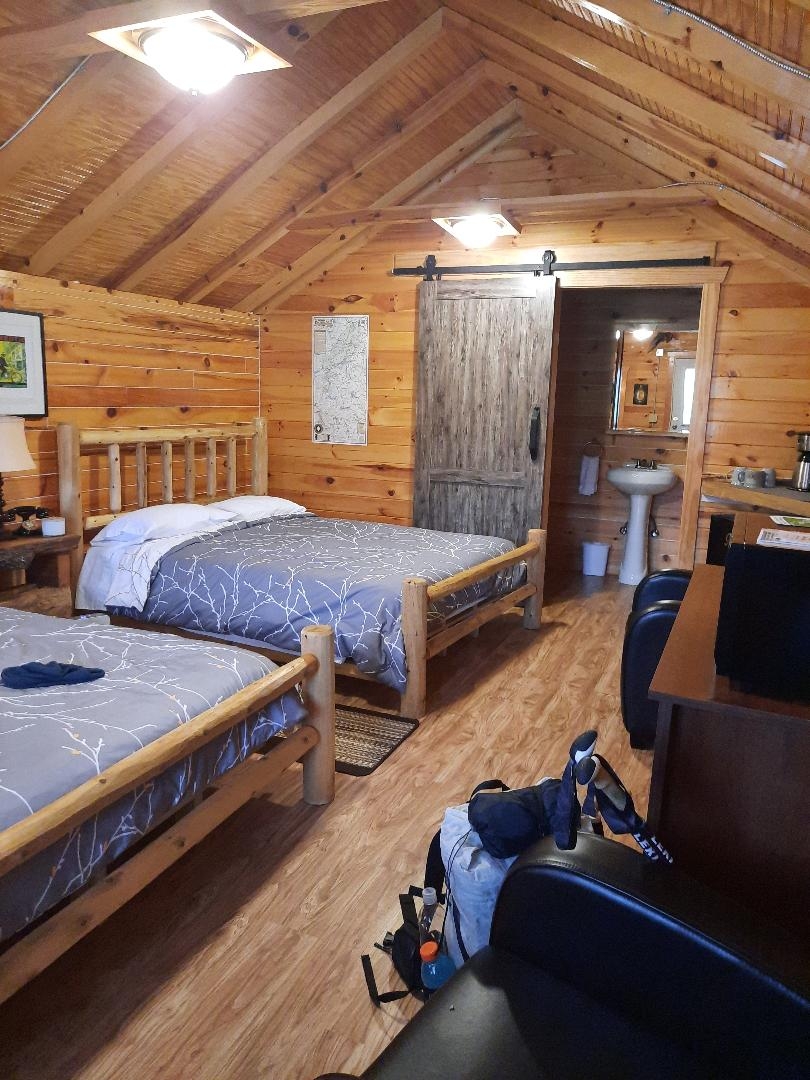 STAY HERE if you’re on the Benton MacKaye!!!

Margaret dropped me back at the trailhead and I began the trek up to my favorite day on the Benton MacKaye Trail. The stretch from the Tellico Fish Hatchery to the Tapoco Lodge is breath-taking. There was no trace of the storm the day before and the many balds on the ridgeline in this area were brimming with springtime blooms and bustling birds. Looking out at the winding path that lay before me I couldn’t help but wonder why more people don’t hike this trail. But then, some things are better-kept secret. They wait patiently for those of us crazy enough to outrun the storm to reach the calm on the other side.

It was as if the tornado had picked me up and plopped me down again in Oz and I was high on poppies or maybe just life. I would not be clicking my heels any time soon. 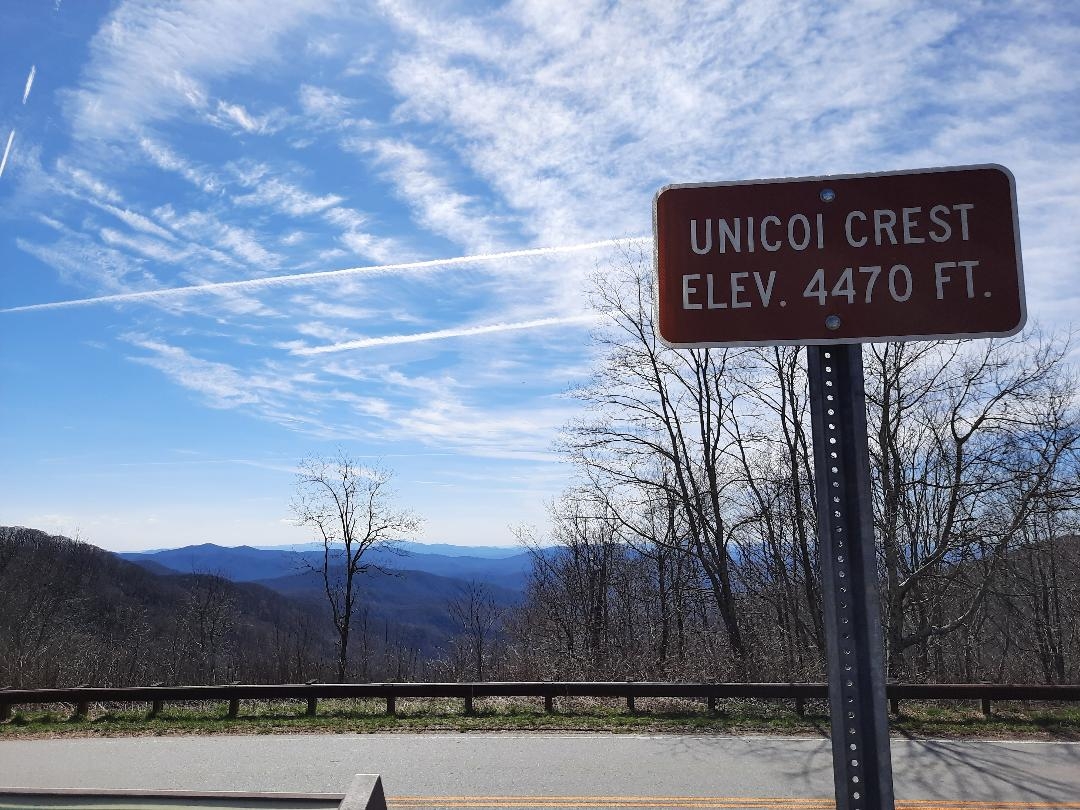 **Because I seriously encourage staying at the Silvertop Cabins and for some reason, they’re not in Guthook, here is their address- 240 Bear Lane, Tellico Plains, TN.

I'm Thirteen! My hobbies include walking immeasurably long distances, binge watching classic horror films, and avoiding most human contact. I hiked SOBO in 2019 on the Appalachian Trail and became addicted to the free-flowing lifestyle. "Normal" life and "post- trail readjustment" didn't work out so well for me the first time around so this year I'll be blogging from the Benton MacKaye Trail!