One person has been pronounced dead, and another injured in the attack reported yesterday in the southern Virginia section of the Appalachian Trail.  The suspect, James Jordan, is in police custody and has been charged with one count of murder and one count of assault with the intent to murder. The trail closure has been lifted as of 9am EST. 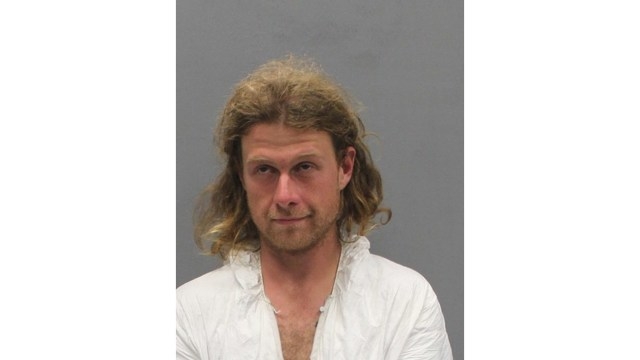 Per the Virginia State Police, 16 miles of the Appalachian Trail is closed from the Partnership Shelter in Sugar Grove, Va., to where the AT crosses Highway 42. Officers are posted at both trailheads.

The suspect in question had reportedly returned to the Appalachian Trail north of NOBO mile 545, and on the night of May 10, attacked a young woman. She was transported for treatment and law enforcement became involved. The suspect has been arrested and is currently in jail.

Authorities state that this incident appears related to a previous incident, but no suspects have been officially named.

Hikers alerted each other along the trail, and officers were on the Appalachian Trail in the early morning hours. The closure is being noted as a crime scene, though no official updates or reports have been made at this time. 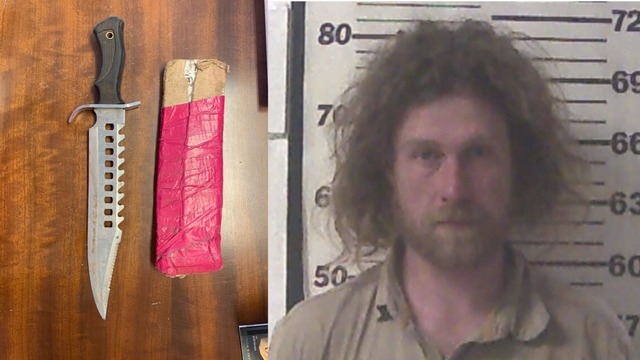 Image from previous arrest. Via WJLH

On April 25, James Jordan plead guilty to several charges after being apprehended and arrested on the trail in Georgia on April 22, WJHL TV reported. Reports of him brandishing a knife and threatening hikers at Devils Fork Gap and in Madison County.

The TV station said Jordan, 30, of Massachusetts, pleaded guilty in court in Erwin, TN, to criminal impersonation, possession of a Schedule VI drug, and public intoxication. He was fined and put on probation, WJHL said.

The TV stations reported that Jordan was being held in the Unicoi County jail.

This story will be updated as more information becomes available. 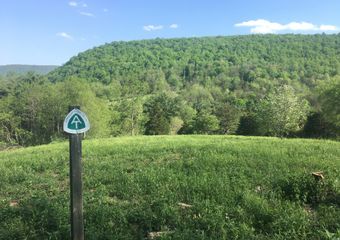 UPDATE: AT Hiker Pleads Guilty after Reports of Threats on the TrailUPDATE: (8:35 a.m. ET April 26) The Appalachian Trail hiker accused of threatening other hikers on the trail has pleaded guilty to several charges after being arrested on the trail in Georgia on Monday, WJHL TV reported. The TV station…Read More

Note: An earlier version of this story state that Jordan had been named as the suspect of this incident, which has not officially been confirmed.  Update 5/12: Jordan is officially in police custody.