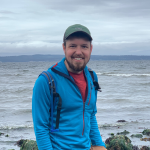 A Tale of Two Beers on the PCT

First of all, these are not just any old beers. They are Bodhis, short for Bodhizafa, from Georgetown Brewing in Seattle. My favorite, and the best (in my opinion) beer from Seattle. Yeah, it’s named after the Point Break character. Classic!

I am going to be spending my birthday on the trail this year and I decided I wanted to do something special and memorable for the occasion. It is the big 3-0 after all. I decided to pack two Bodhis on the trail until my birthday. At the end of it all, I will be carrying the two beers from Campo for roughly 3 weeks and nearly 300 miles. 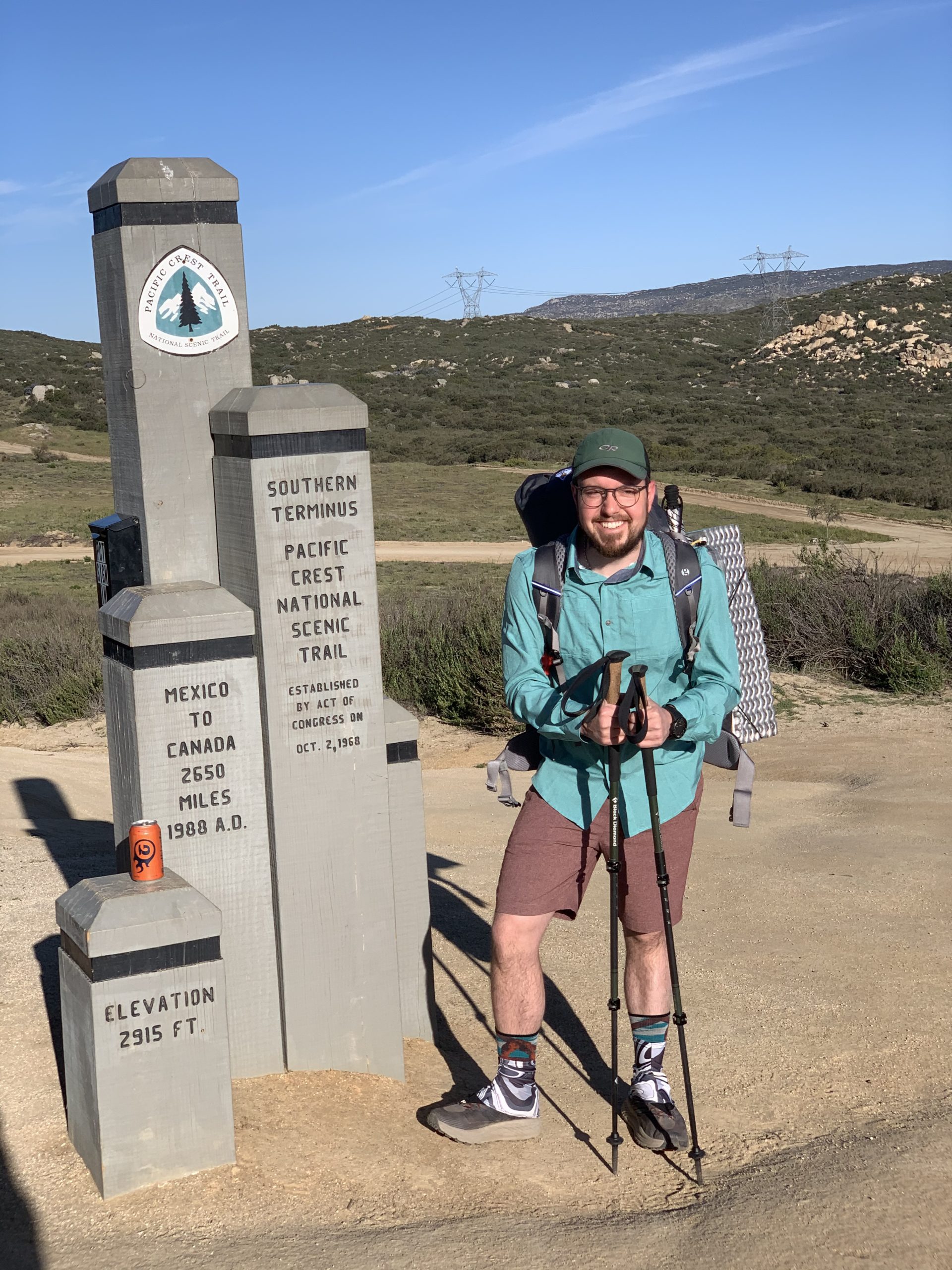 Someone asked me on the trail. Well because no one wants to drink alone. Also, I sure wasn’t about to bust out a beer for only myself in front of my trail buddies and not share! I am packing two beers: one for me and one to share with whoever is nearby.

I’ve also been feeling out “2 Beers” as a trail name after someone suggested it. Honestly, it would have been awesome to be called Bodhizafa, but I think that’s asking too much. I wouldn’t be able to live up to the name. Anyway, I have another trail name brewing. 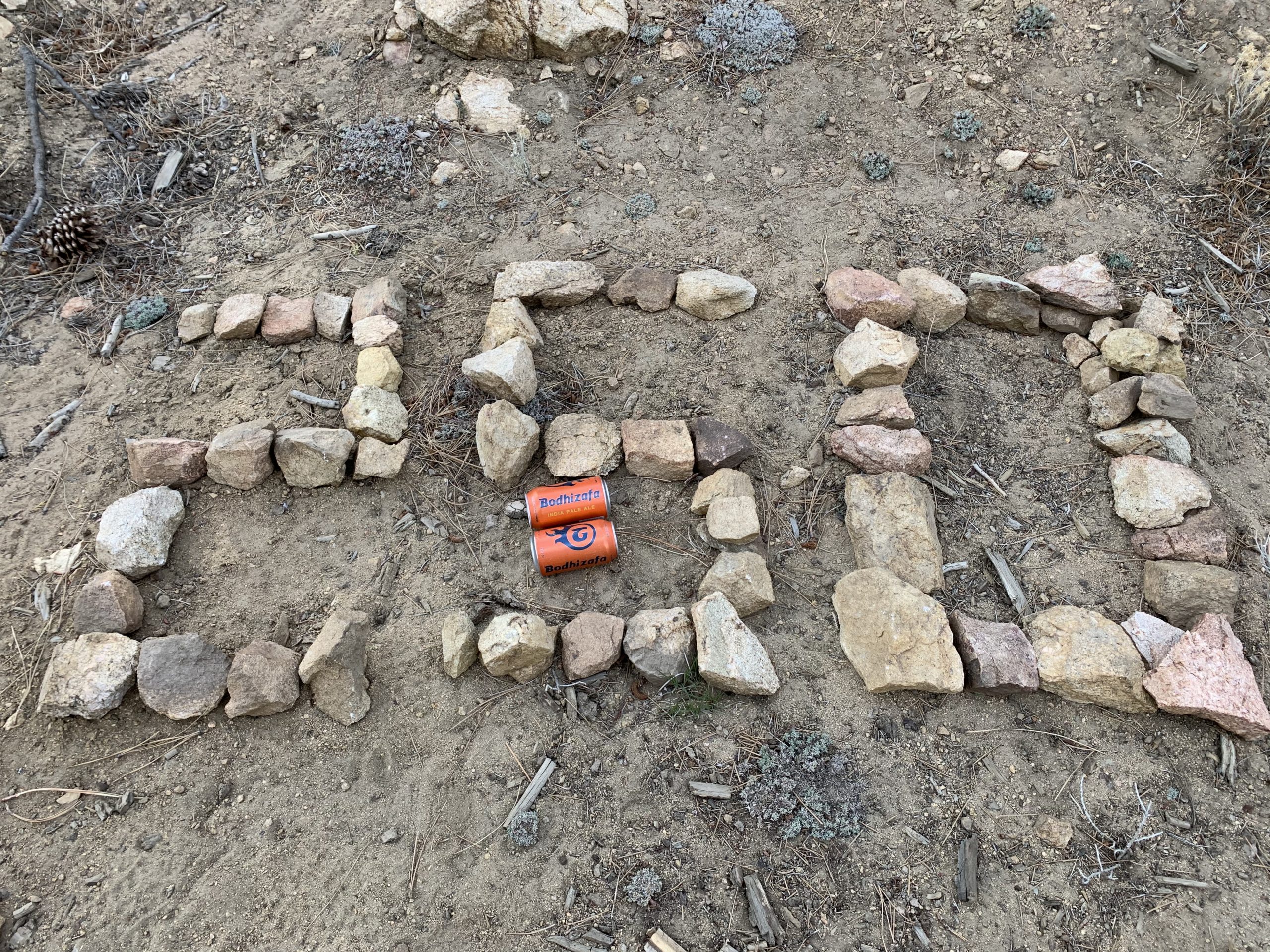 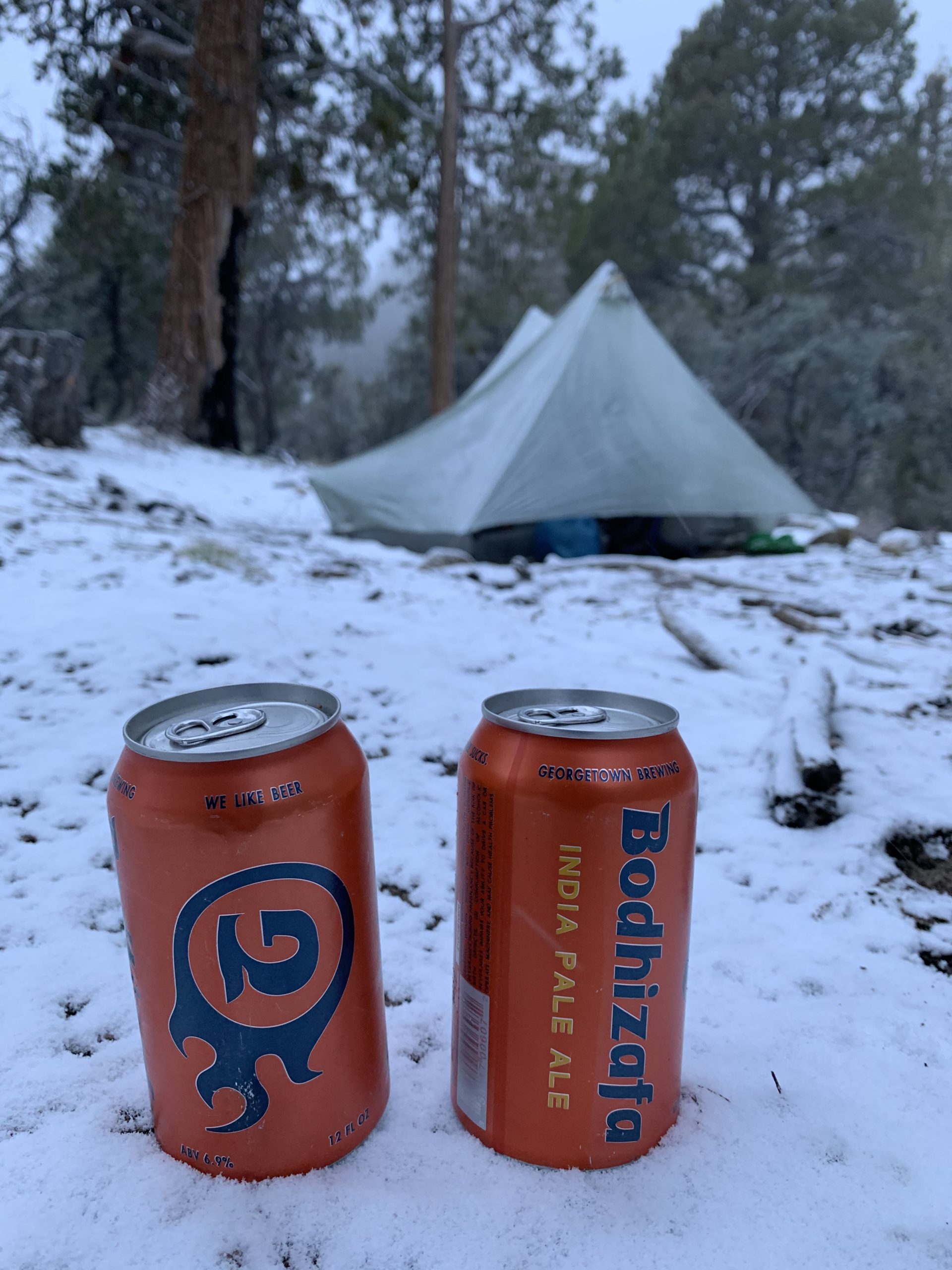 Howdy, I’m Jacob! Originally from Louisiana, I now live in Seattle. I love the outdoors, especially rock climbing. My favorite climb is the Becky Route on Liberty Bell. Fun fact: My best friend and I have matching pizza tattoos. PCT thru-hiker ‘21.