From Drugs & Alcohol to the PCT: Watch “A Single Step” Here

Last week, a different sort of PCT thru-hiking documentary quietly went live.  A Single Step follows the story of Colin Smith and Andrew Floor as they cross from Mexico to Canada in 2013. Colin and Andrew met in the drug and alcohol recovery community, and after hearing about the PCT, Andrew made it his goal to prove that he was strong enough to hike the entire length. Colin decided to join, and the two spent a year preparing and planning the logistics for the five months on the trail. Both men found emotional relief at their lowest points on the trail, and their past experiences and behaviors re-emerged in vivid memories as the trail gave them time to reflect.

Check out the documentary here, and read on for our chat with director Josh Fletch about this project, and what he hopes to get across with the film.

The Trek: Where did you meet Colin and Andrew? What inspired you to make a film about their hike?

Josh Fletcher: We were literally just in the right place at the right time. Colin and Andrew were prepping all of their resupply boxes in the garage of our producer, Joe Simmons. Stephen and I knew them socially, although not very well… just as guys plugged into the outdoor and climbing scene. We shot interviews with them first and could instantly tell they were both great on camera.They have different personalities and demeanors.

Their friendship was interesting because of how different they both are, even from the very beginning. That part just kept getting better, even all the way through editing. Their stories of personal recovery are impressive—and there is of course this incredible thread about getting out into real nature, detoxing from the modern world a bit. Man in his element, rebirth, all these fantastic thematic lightbulbs going off us. Funny to think now, but at the time we were working on another project and the idea of going out once a month to film them felt like a good break. The idea was so simple, not too many moving parts. It just seemed like an honest project.

In retrospect that we were a bit naive, but it was a chance to do what we love without having to juggle all the usual parts we run into at our day jobs. Sometimes it’s way more satisfying to pull a beautiful shot of something that you didn’t have to force to happen. 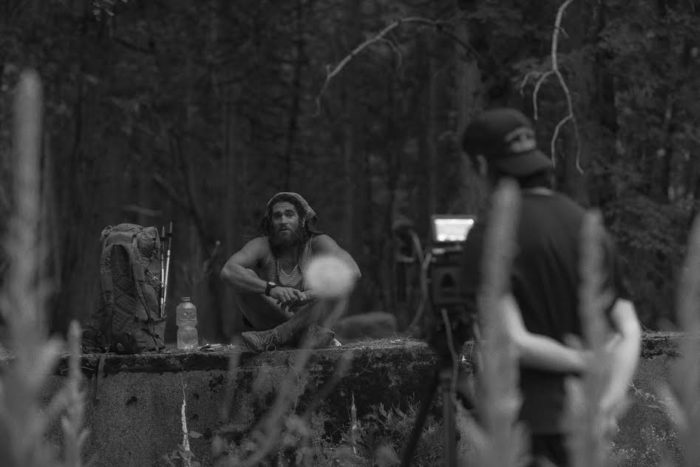 TT: How many hours of footage did they end up shooting, that your team then had to edit?

JF: There was a total of 24 hours of GoPro content. Twelve hours of dialogue was pulled from those 24 hours. And our of that 12 hours, we used maybe five minutes of the GoPro footage. They shot pretty consistently from Rancho Campo at the Southern Terminus up to Manning Park where the trail ends.

There were many issues with keeping batteries charged, as anyone who has tried to film on trail can probably tell you. But once a schedule was established, Colin and Andrew shot several dozen hours apiece. Everything else we shot during our trips, in fact all of the places featured in the film are places we drove out to meet them during their journey. Usually we would hike with them for at least a day or two, conducting interviews and trying to ask the right questions. We met some remarkable people even in those short trips. We can enthusiastically recommend through-hikers as a demographic—efficacious, optimistic, stoic, sardonic—all traits that are probably critical to even attempt something like the PCT.

This was originally going to be a 90-minute documentary. We had 14 versions of the feature length before we decided to cut it down. The rest of the content will be posted in small video segments with our journal that we have placed on our website. 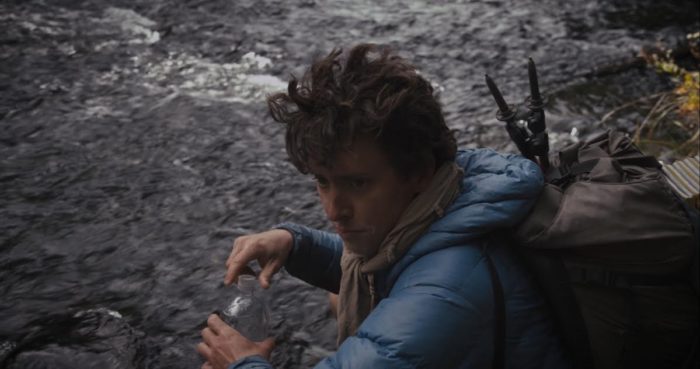 TT: What message would you like viewers to take away from this?

JF: I know that each of us has taken away different things from this experience, but if I had to name our commonality there, we would probably all say that it is possible to do things that seem impossible. Whether that’s hiking from the Mexican border to the Canadian border, finishing a film with no budget, getting off of drugs, or even just getting outside. Viewers can find a lot in here, I think we all just want it to be hopeful. There’s always a trail to head down, no matter how bad or how weird things get.

TT: Who are you looking to get across to with this film? Why is it important?

JF: All of this wound up being something much more than it looked like in the beginning. A lot of what wears us down in our day-to-day lives—no matter who you are or what your job is—simply isn’t real in the backcountry. There are more general messages that can be implied: That public lands are beautiful and worth protecting. That we live in a critical age where the only way to ensure priceless resources are preserved for our children is to act in the interests of preservation.

But this isn’t a call to arms. We think it is important to highlight that recovery from drug addiction is possible. Recovery and environmentalism are both kinds of conservation, and maybe even connected to each other in a way that we’re still trying to figure out. How do we treat ourselves and how do we treat the planet that we all share? 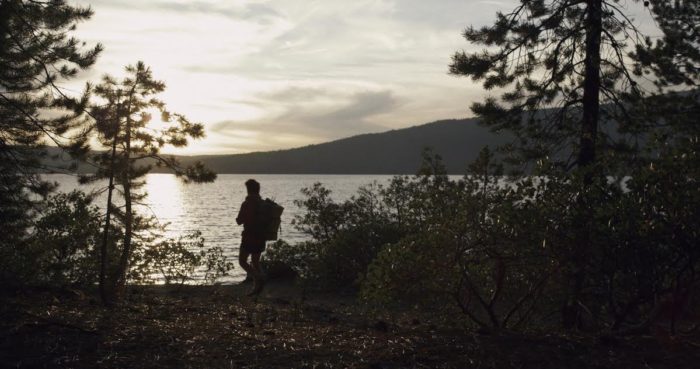