The USDA Forest Service is closing all California national forests to the public for two weeks starting today. The closures affect some 20 million acres of California public land, including most of the PCT in the state. The order goes into effect at 11:59 PM tonight and will extend at least through September 17.

“We do not take this decision lightly but this is the best choice for public safety,” said Regional Forester Jennifer Eberlien. “It is especially hard with the approaching Labor Day weekend, when so many people enjoy our national forests.” The Forest Service cited “public and firefighter safety due to the ongoing California wildfire crisis” as the reason for the ban. 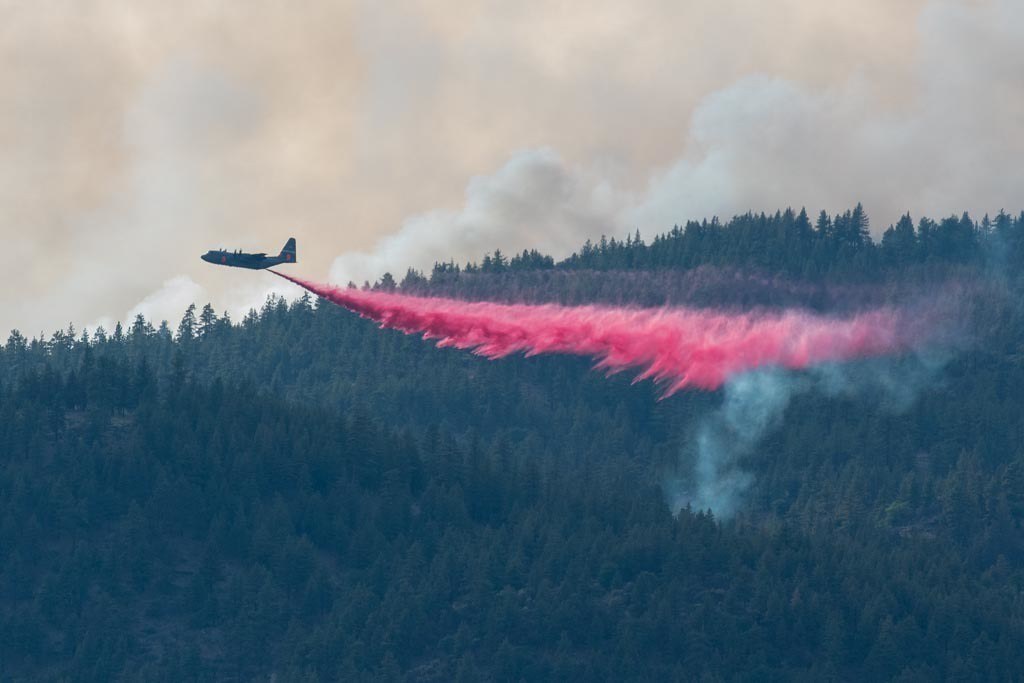 Incident responders are facing record-level fuel and fire conditions and unprecedented fire behavior this season with limited suppression resources. And with no predicted weather relief into the late fall, there’s no end in sight.

Only Humboldt-Toiyabe National Forest, which spans the California-Nevada border and falls outside the Forest Service’s Pacific Southwest Region, is exempt from the order. Fifty-four miles of the PCT between Sonora Pass and Carson Pass in northern California are in Humboldt-Toiyabe NF. 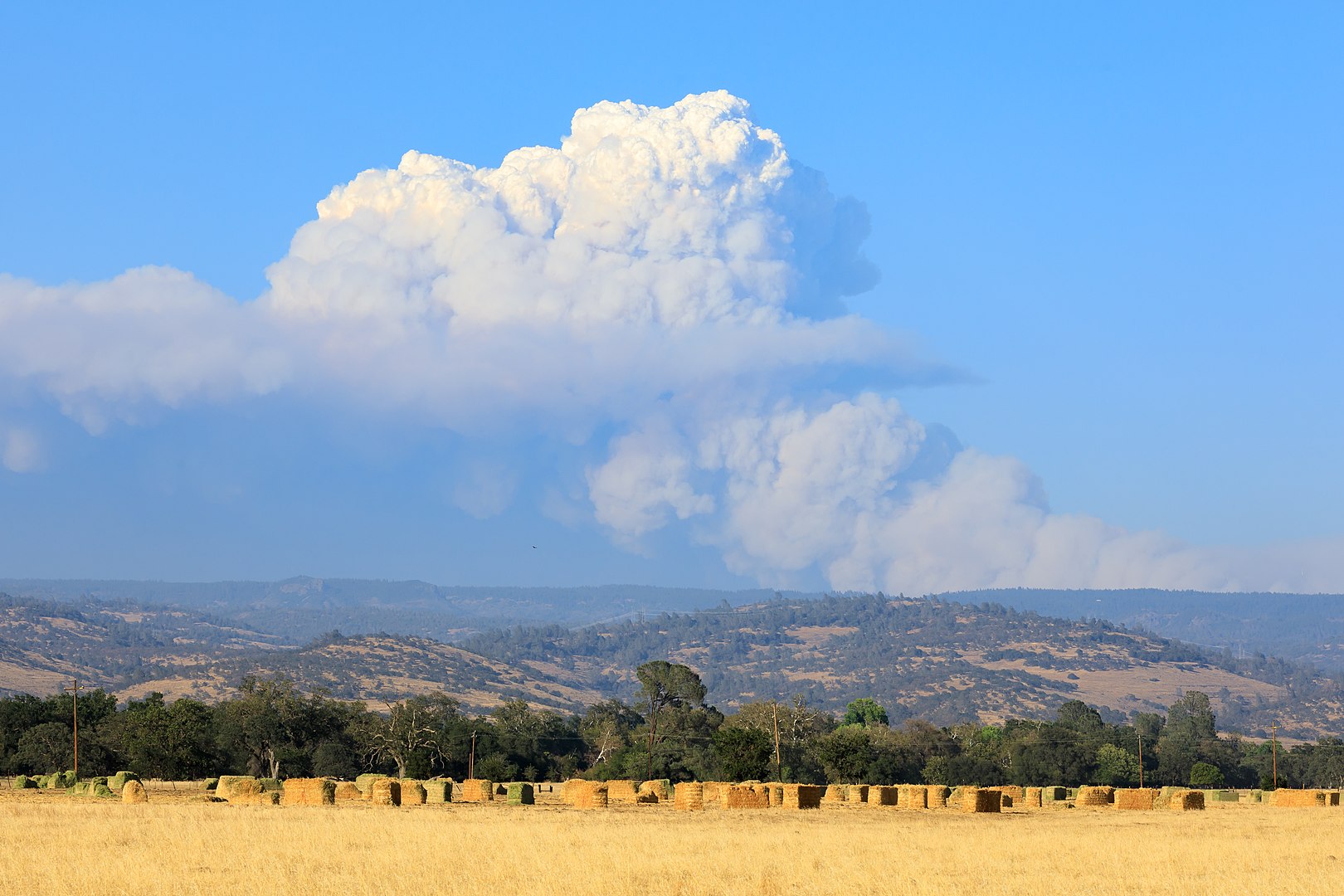 A pyrocumulus cloud produced by the Dixie Fire. Photo by Frank Schulenburg.

More than 6,800 fires have burned 1.7 million acres across California already this year. Almost 90% of the total burned acreage in the state is from eight fires currently burning in national forests, including the mammoth Dixie Fire.

READ NEXT – The Triple Crown Everyone Should Be Talking About: Thru-Hiking in a Warming Climate.

California has been at the highest level of wildfire preparedness since July 14th. This year is only the third time the state has reached that status as early as July. California wildfire season typically runs June through September but is usually more intense in August and September. 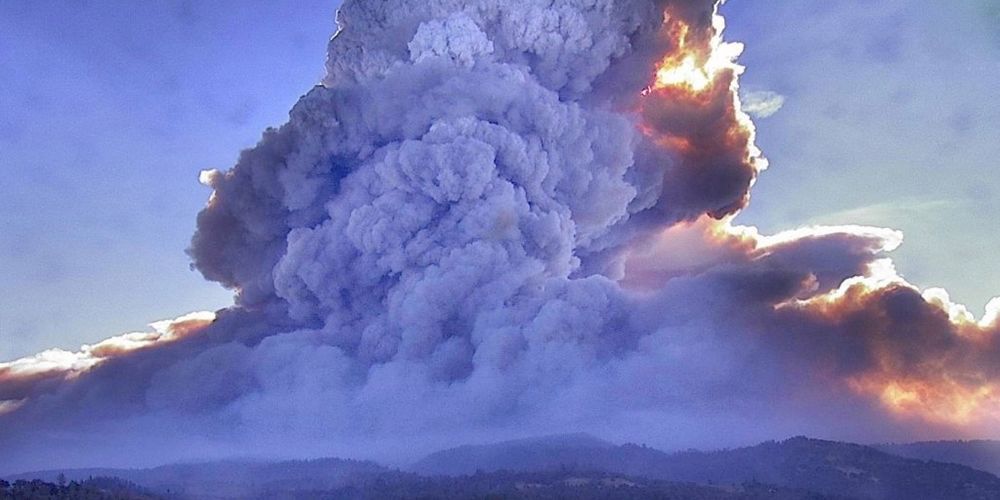 The Caldor Fire. Courtesy of PG&E.

Impact on the Pacific Crest Trail

This year, some California national forests already closed weeks ago due to fires. For instance, El Dorado National Forest shut down on August 17th due to the Caldor Fire, affecting 54 miles of the PCT near Tahoe.

“This widespread closure has a huge impact,” said the Pacific Crest Trail Association (PCTA) of the current statewide closures. The organization also pointed out that the Forest Service may rescind—or extend— the order at any time. It is also possible that more closures could follow as fire season intensifies.

“If you are out there now,” PCTA advised, “it’s time to start walking out to the trailhead.”

Featured image: A Horseshoe Meadow hotshot works on a firing operation on the lightning-ignited Lukens fire in Yosemite National Park on July 15th, 2021.