Yes, I fixed my phone. It turns out that Android keeps a sort of index of all your pictures, separate from the pictures themselves. And this index can get corrupted. Because programmers are lazy, nothing traps the error usefully, and so WordPress and other apps would simply crash. After trawling some deeper parts of the internet, I found a dangerous-sounding procedure to delete the index. As necessity is the mother of invention, I tried it and presto! It worked.

Without further ado, here’s the speedy version of the last 300 miles.  Short on words, I’m afraid. 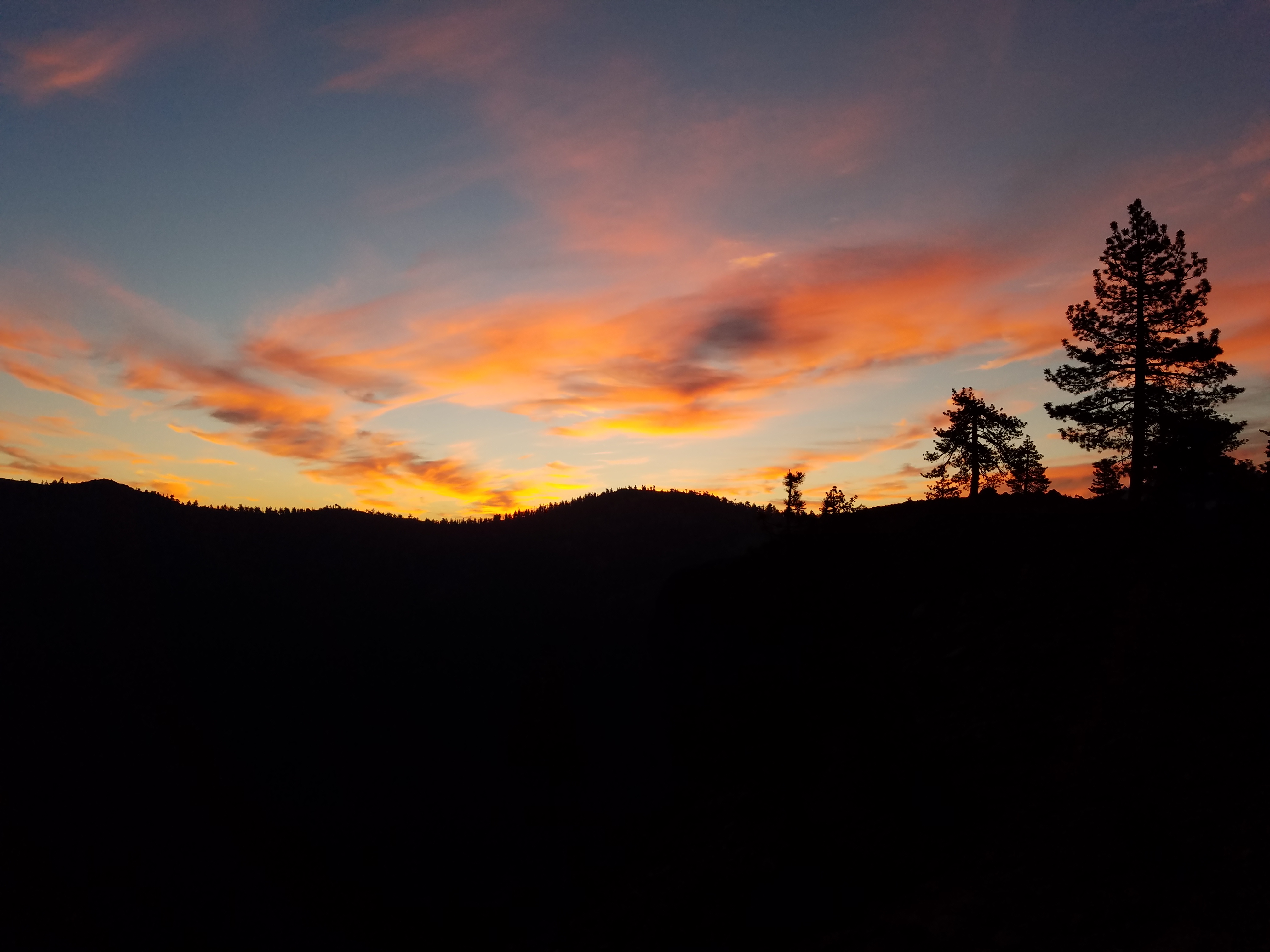 I had to go to Etna twice, once to get to the post office and a second time to rest up and buy food.  I had some interesting conversations with the bartender in Callahan about the necessity of the state of Jefferson. 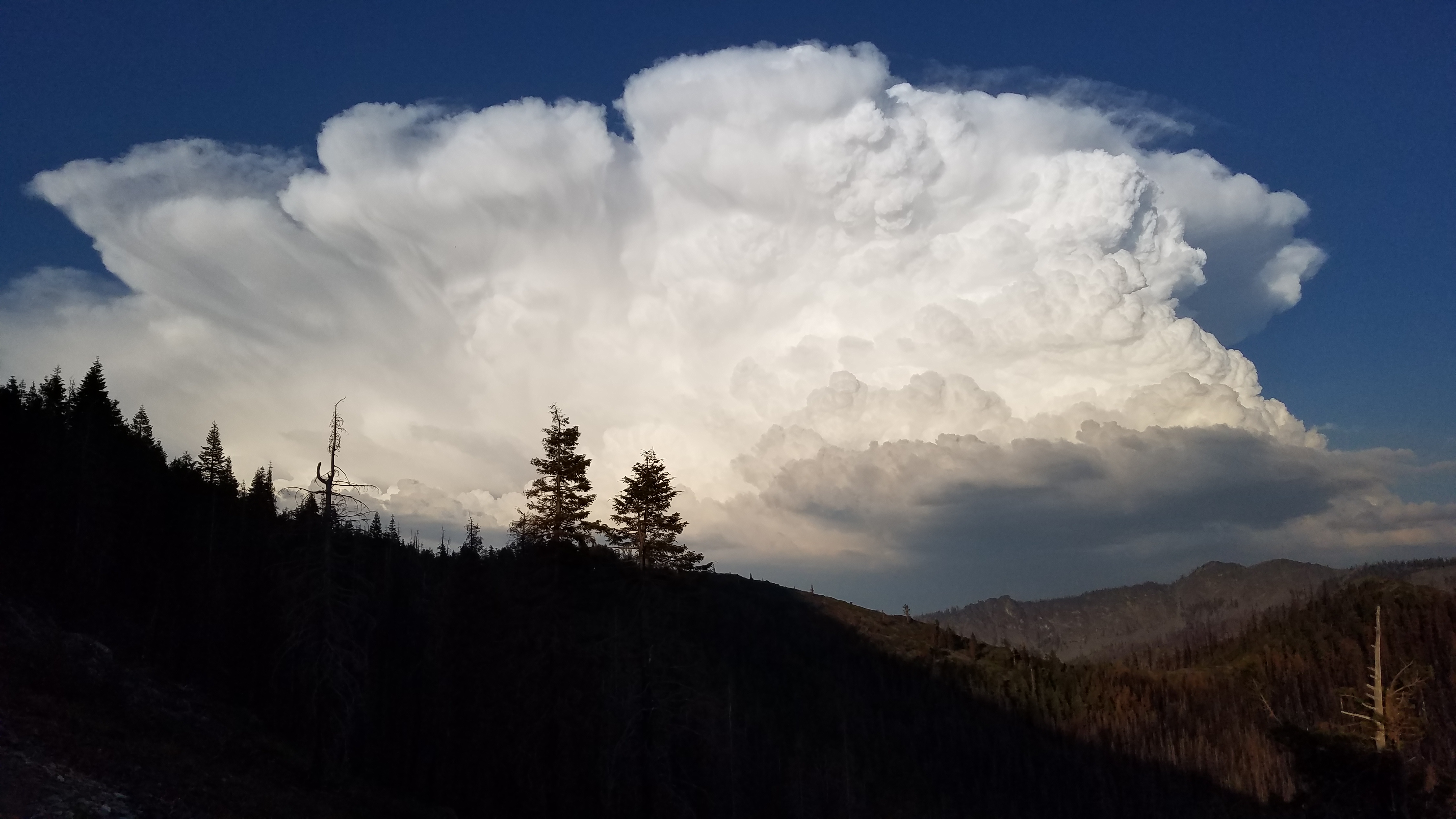 We were happy to avoid this weather. 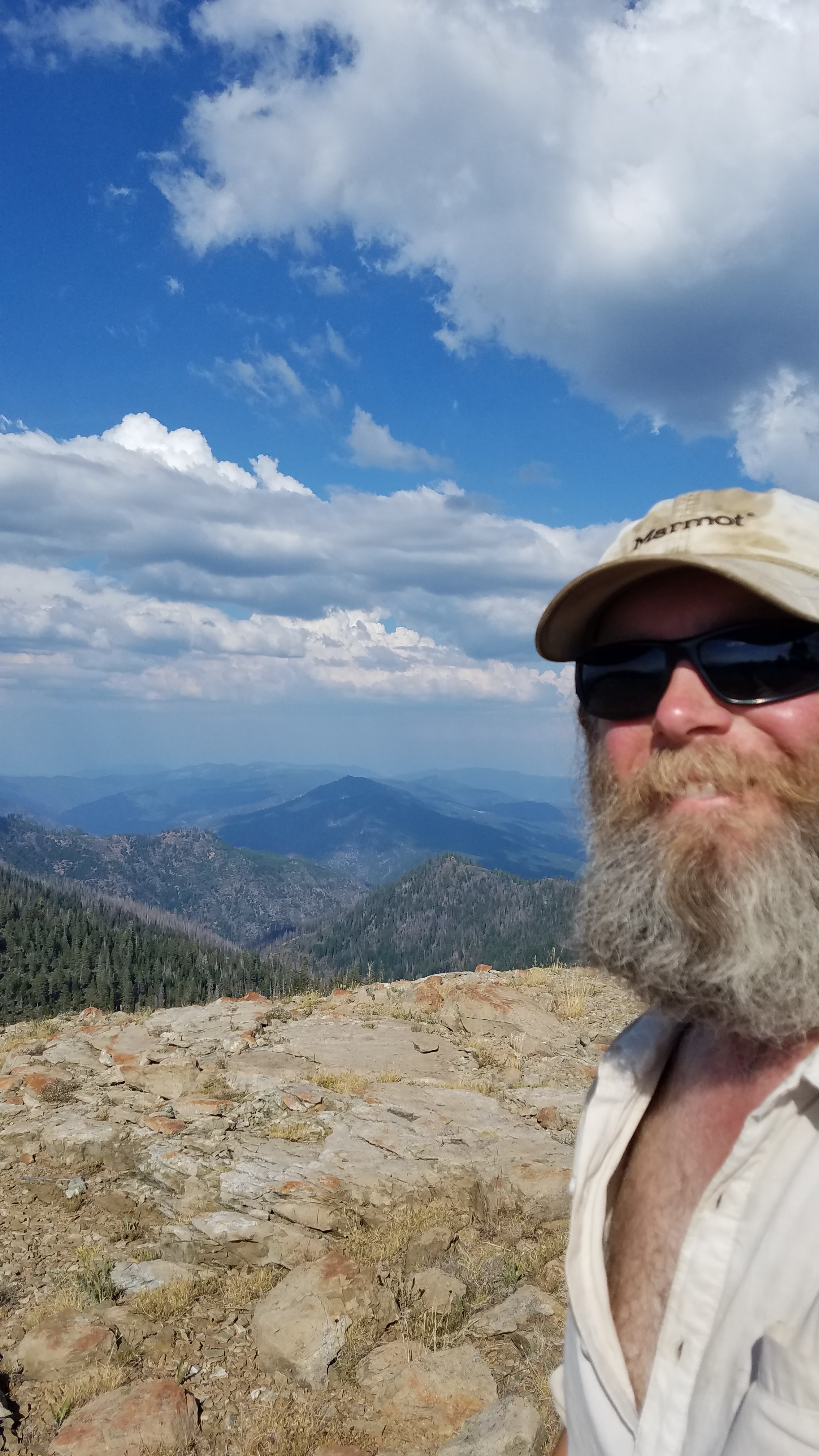 Seiad Valley is basically the capital of the state of Jefferson. For example, the fire department flies the Jefferson flag.

The last six miles of trail leading into Seiad Valley are on dirt and paved roads. We did this walk while it was 105 degrees. The only consolation is that at this time of year the roads are lined with blackberry bushes covered in ripe berries.

After Seiad Valley, there is an infamous, epic climb: 4,500 feet in eight miles. And there is almost no shade, as you are walking through an old burn area.

And after that, it gets even better! Due to a fire in Oregon, 13 miles of the trail was closed. We did a 20-mile detour down some old forest roads. On the plus side, we saw a baby and mama bear.

When we gots to Ashland, Faceplant’s sister picked us up and we got to Callahan’s, a famous trail stop. Because Ashland is down in the valley, the smoke from all of these forest fires is everywhere. The cars have a fine coating of ash on them in the morning, and at times the sun is hidden behind a layer of smog. It is really fun trying to hike when it is like this and 100 degrees.  Ashland is a cool little town. 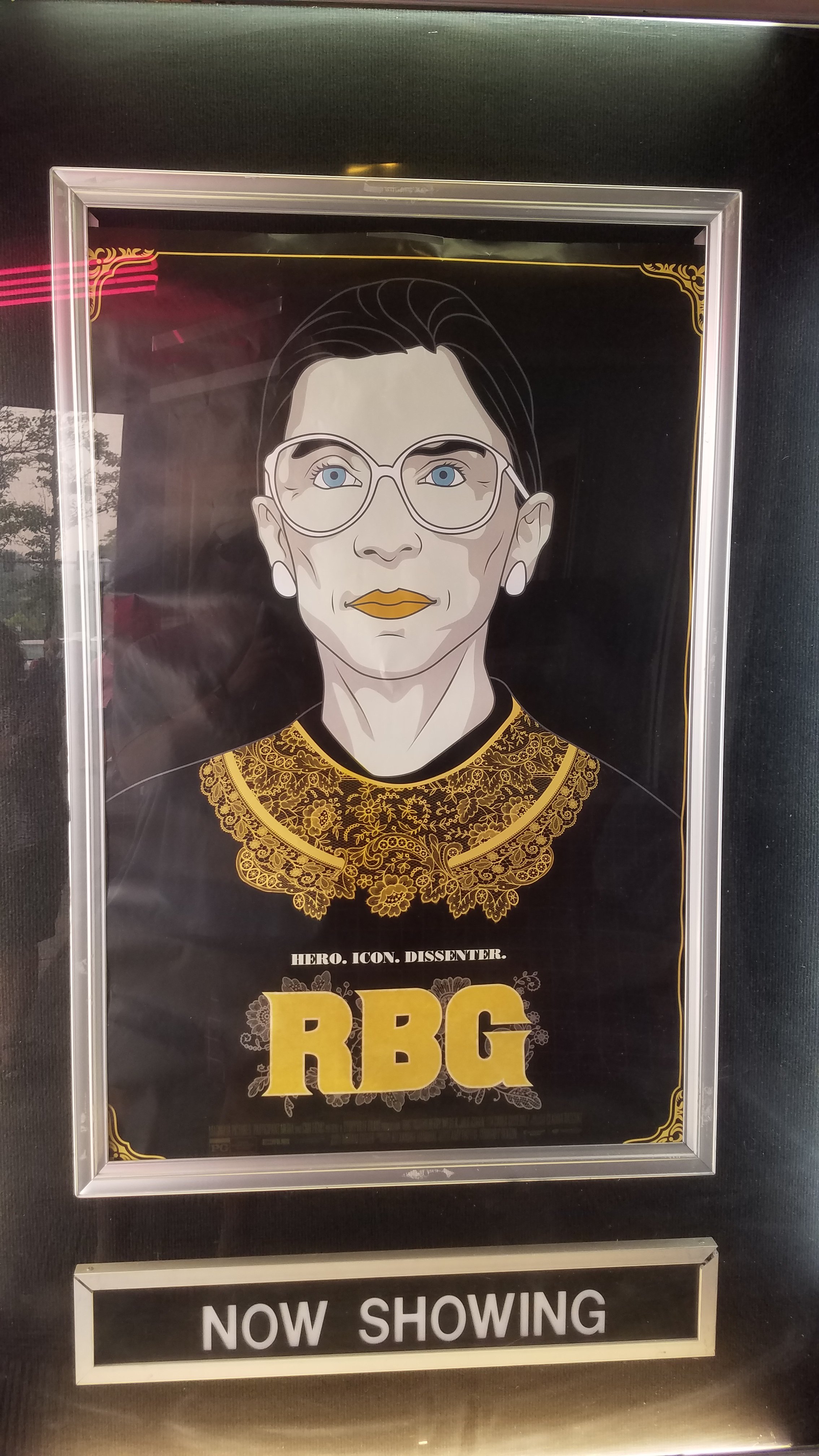 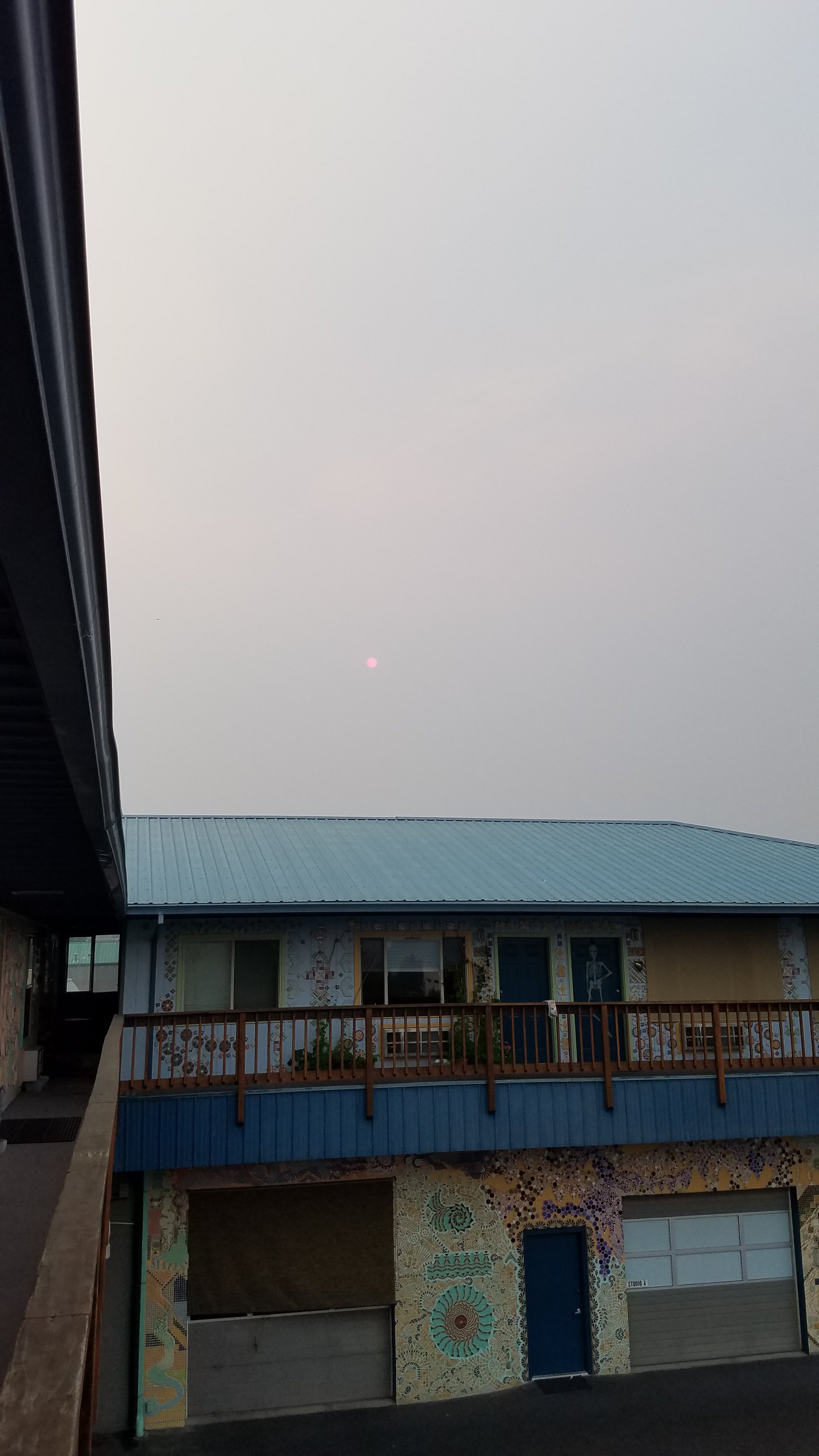 Got some new gear! 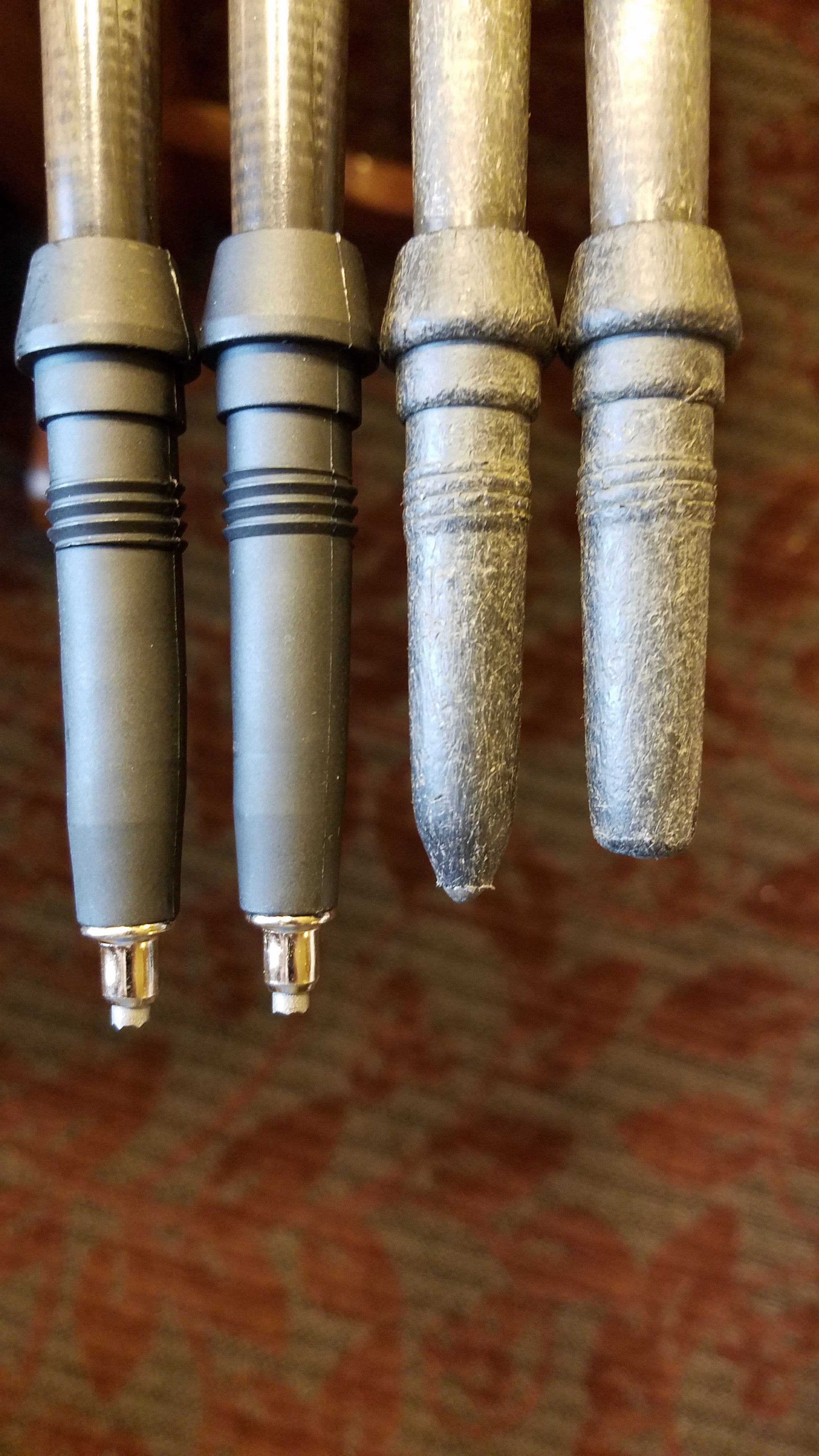 With new poles and new shoes I’m reminded of a section in The Two Towers:

“I have no fitting gifts to give you at our parting,” said Faramir, “but take these staves. They may be of service to those who walk or climb in the wild. The men of the White Mountains use them; though these have been cut down to your height and newly shod. They are made of the fair tree lebethron, beloved of the woodwrights of Gondor, and a virtue has been set upon them of finding and returning. May that virtue not wholly fail under the Shadow into which you go!”

Today we are resting in the shade at Callahan’s before hiking out around dinner time. Our hope is that it will be cooler, although I don’t think it will.

We had been ahead of the old gang: Fireball, Cherry Bomb, Painter, Scooch, and Cy. But because it is a long trail, they caught us here in Ashland. It was great catching up with them, but because they hiked out this morning and they are faster than I am, it’s likely that I will not see them again.  Bummer.

I no longer track how many miles I have walked, but instead I track how few there are left to go. It is purely psychological, because 20 miles of walking is a much larger percentage of the remaining trail. Thus, when I do the math, I can feel like I’m making a significant chunk of miles. Twenty miles on top of 1,700 is not very interesting, while going from 900 to 880 miles feels like a much bigger accomplishment.

Now I am off into Oregon, where supposedly the trail is flat. As I say all the time, we will see.