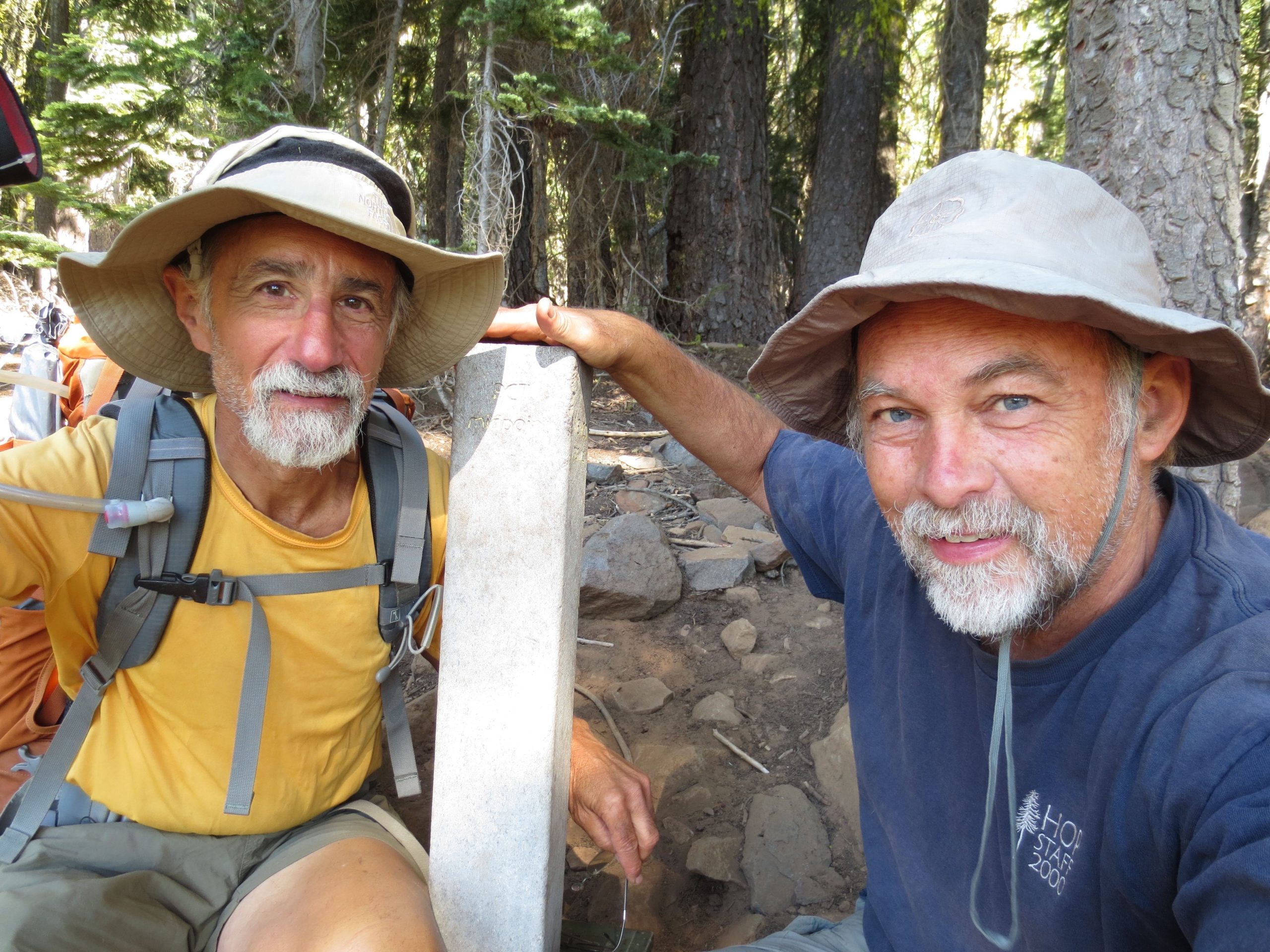 The essays all move quickly, and they make the book feel far shorter than its 300+ pages. The essays are mostly memoirs, recounting people’s experiences while hiking on the PCT. Several are more thematic or philosophical, and one is written from the perspective of someone in the future. Many of the pieces are excerpts from memoirs or articles initially published elsewhere. 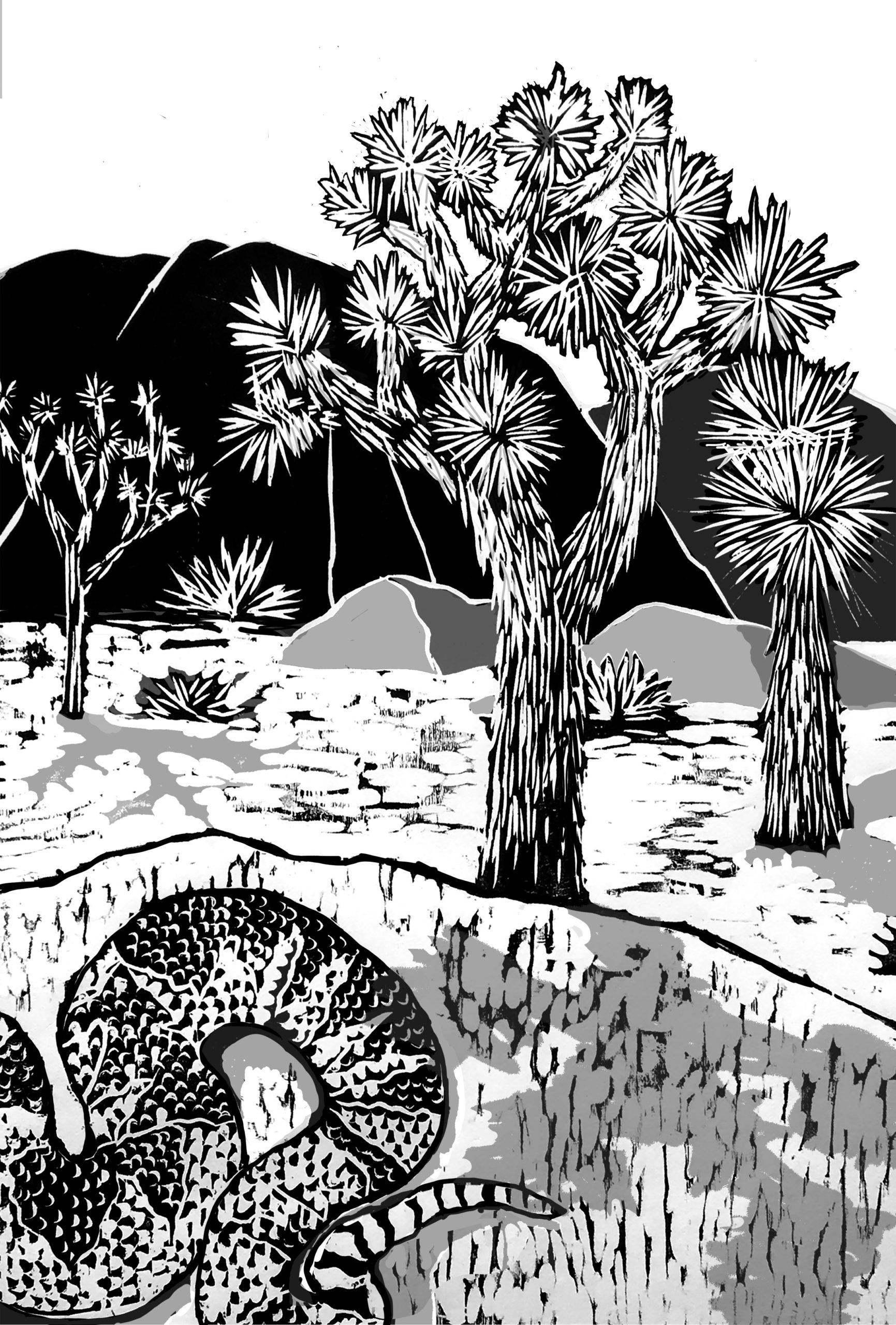 This book includes some truly amazing pieces by very notable authors. Many of the pieces effectively transport the reader to the PCT, inspiring nostalgia and wanderlust. I appreciated that this anthology covers a wide variety of themes relating to the trail, from climate change to increasing foot traffic to the role of technology on trail. The different authors also wrote in a range of tones, which reflects the scope of emotions and experiences that one has on trail. Howard Shapiro introduces each piece, competently situating and contextualizing the ensuing article. The illustrations are gorgeous and effectively evoke the trail.

Additionally, all royalties from this book are being donated to support the PCTA, as are the royalties of the contributors. This could have been in the “overview” section, but I like the PCTA and think they should have more money, so I’m putting it here.

The author bios are in an appendix at the back of the book, which lists them alphabetically. I would have appreciated being able to learn a bit about each author as I was reading through their piece, and the alphabetical order made the bios difficult to find. This would have given me important context that informs how I see and relate to the writing.

Part of the reason I would have appreciated this is because the writing quality varies tremendously throughout this anthology. Learning a bit more about each author could have helped the transitions between essays to be less jarring. I value writing quality a great deal in the books that I read. On one hand, I think it’s valuable to showcase a wide variety of voices and stories in the author’s voice directly, without too much external editing and polishing. That being said, my enjoyment of this book varied widely piece to piece.

If you’re missing the PCT or looking for some hiking inspiration, Crossing Paths scratches that itch. It zips along at a nice pace, with some truly stellar essays included in the anthology. It can be at times entertaining, moving, and thought-provoking.

Featured image illustration by Amy Uyeki. All images used with permission of the publisher.