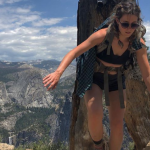 I’ve been putting off writing this “preparation” post. I’m still actively putting it off as I sit here on my parents’ couch, staring at the jagged remains of the Kennedy Meadows resupply box I’d crammed full with food and snow gear and taped to hell and back yesterday, only to frantically tear back open, panicked, “What if I do need the brain of my bag before the Sierra?”

Naturally, I spent 20 minutes furiously trying to reattach the top compartment of my pack, only to come to the same realization that I had back in November: I just simply don’t need it until mile 702, Kennedy Meadows.

I haven’t taped the box back up yet, and that’s a pretty spot-on snapshot of my life with four days until I leave for Southern California.

I’ve been trying to think of a clever or interesting angle from which to approach this post (Top 5 Fears Pre PCT-Hike!!!!! / 150% Snow Levels?? Is My PCT Hike Ruined Before It’s Begun??? / Woman’s Solo Hiking Trip Shockingly Doesn’t Have To Do With Inner Journey Or Anything) but I’ve come up short, probably due in no small part to the fact that I have way more than five fears, remain mostly confused about the snow levels, and am still unsure whether this trip has anything to do with an inner journey or not, and if it does, whether that’s a bad thing, or if maybe I just really like the outdoors. Or, or, or…

It’s almost like I have a year and half of hype leading up to this week, or something.

I learned of the Pacific Crest and Appalachian trails as I was planning my thru-hike of the Camino de Santiago in September 2017. For those who followed along with me that fall that need some comparison, the Camino is like Thru-Hiking Lite. You still walk around 20 miles a day, but you also stay in hostels each night and eat in restaurants. Doesn’t mean it wasn’t incredibly difficult and painful. It’s just definitely not in the same league as the PCT and AT. (Which doesn’t bode incredibly well for me, given the fact that I nearly had to get off trail due to achilles tendons issues, but…)

So, back before the Camino and my achilles and really any other point of reference for camping and hiking entered my life, I came across this fascinating Reddit post about a dude who ended up looking like Gollum (but with significantly less toenails) by the time he finished the Appalachian Trail, and I’m not sure what it says about me that I was instantly sold, but here I am, 19 months later, still apparently a bonafide clown because, lmao, I’m actually about to walk 2,650 miles from Mexico to Canada just for fun.

Have I mentioned that I’m scared shitless?

There are the fears that I can try to mitigate via (over) planning, like gear and resupply (or lack thereof). 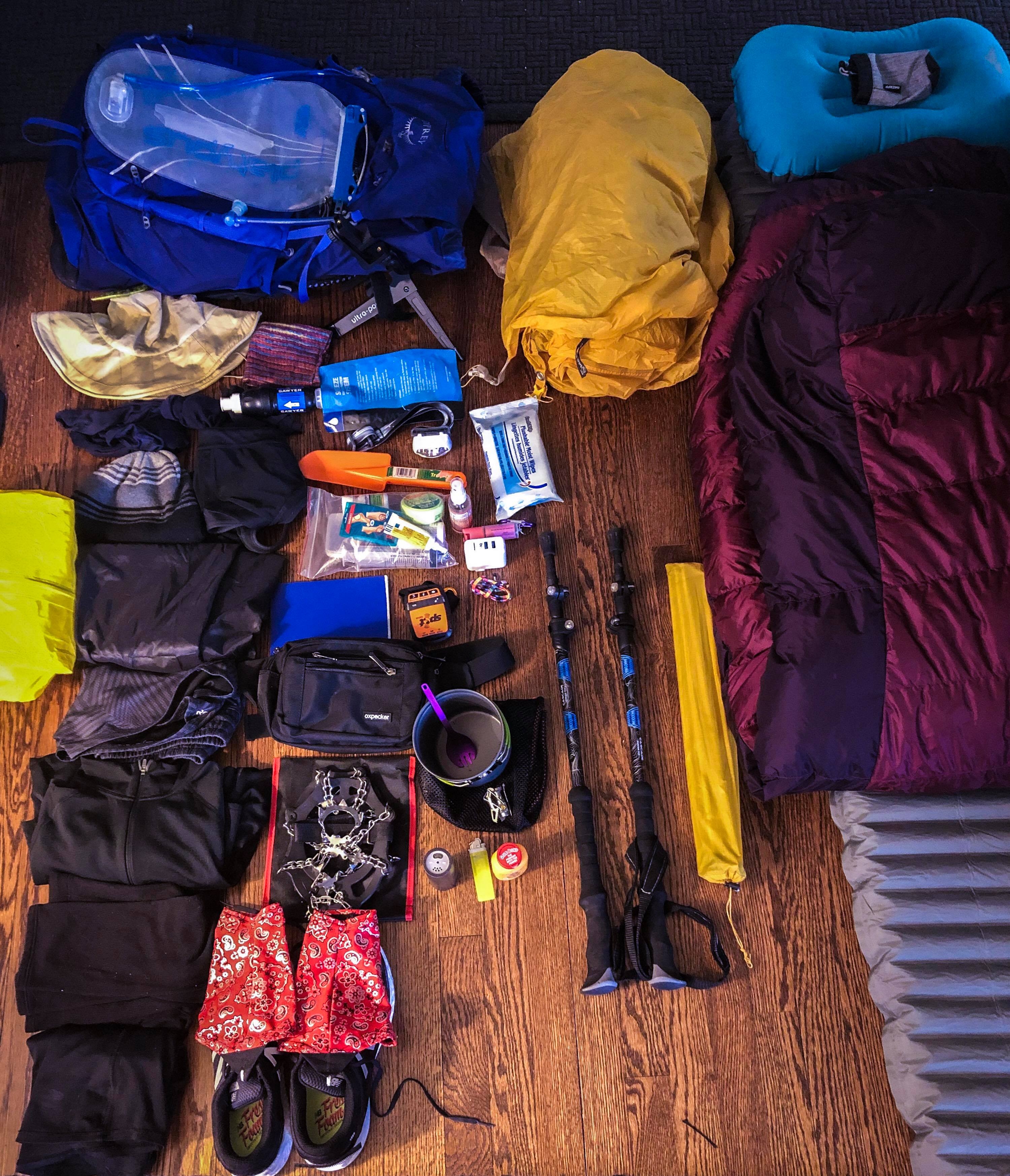 And then there are the fears that I can only wallow in while simultaneously telling myself to buck up and calm down: hyperhidrosis (a lifelong disorder where I sweat to a debilitating extent unless I take medicine), hating the trail, not making friends, getting lost, getting eaten by a bear, getting Giardia, drowning in a river, being the one person to have been murdered on trail, mountain lions, dehydration, and snow, and–.

This all leads me to the question I’ve received approximately one billion times, but have never been able to answer: why the hell am I doing this?

My stock reply, haha, I don’t even know where to start, sounds like a cop-out even to my own ears, but I don’t know how to articulate how I feel any better. It’s such a casual question: Ma’am why are you walking across the country? But it’s also so much more.

What do you want me to say, Susan? That I feel like I’ve been trapped in the cult of American consumerism and productivity for the past several years, and I’m deeply afraid of having to “grow up” and get a big girl girl job that I can just ditch every eight months when I feel like going on some random trip? That I have a very fraught relationship with my body, and I’m trying to take ownership over it again, but I also just really like doing extreme activities because I’ve had an obsessive personality for as long as I can remember? That this is both entirely “Local Girl Goes on Solo Journey to Find Herself” and equally “Local Girl Just Really Likes Sleeping Outside and Not Working”?

That’s a lot to dump on someone that may or (more likely) may not be genuinely interested in your answer, so… Haha, I don’t even know where to start! it is.