“Really this has been a goal years in the making, and a dream of mine since I first heard of thru hiking after reading about Heather Andersons record setting hike in 2013,” Perry wrote in a trip report on Fastest Known Time. His impressive time bested Anderson’s longstanding record (60 days, 17 hours, 12 minutes) by more than five days.

Of his new record, he wrote that “it definitely wasn’t smooth sailing, especially not during the second half. I cried a lot, had over a dozen panic attacks, delt (sic) with multiple bouts of tendinitis and overuse injuries, puked, pooped, and pissed all over myself several times, pee’d blood, had resupply boxes and shoes not turn up, ran out of food and had my stomach shut down, got stung by wasps and more.” 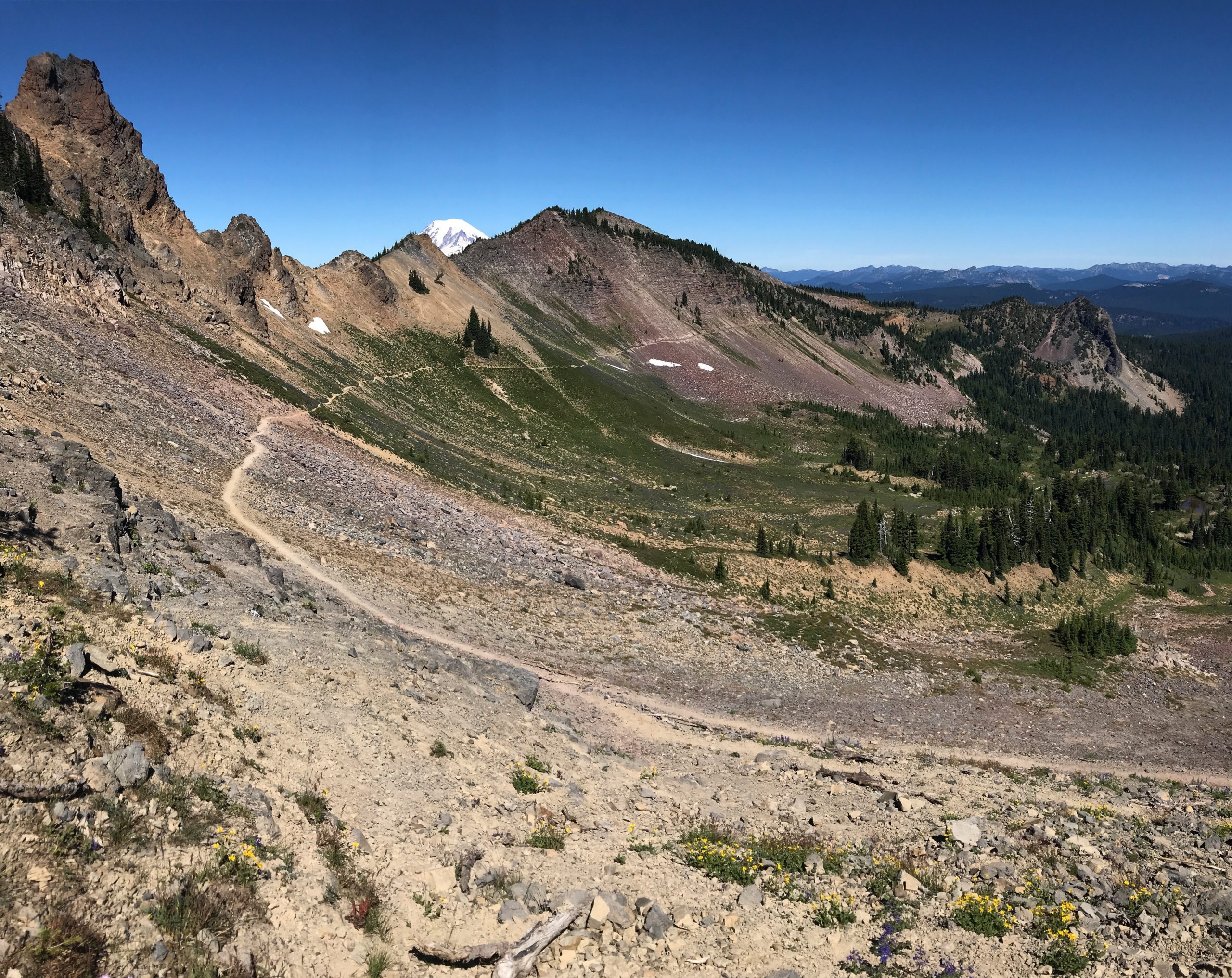 Perry set the PCT self-supported record, meaning he carried all his own gear and food and was responsible for his own resupplies. Per the FKT website, “self-Supported means you may have as much support as you can manage or find along the way, but not from any thing or person just for you; any support you employ must be equally available to anyone else.” In other words, he couldn’t have a support crew meet him to give him food or water or set up his tent for him (for instance).

His 2019 Arizona Trail record was also self-supported, while his Long Trail record was unsupported. “Unsupported means you truly have no external support of any kind. This means you carry everything you need from start to finish except water from natural sources,” according to FKT.

As reported by Outside, Perry completed all 1,700 miles of the trail in California in record time but was forced to take an alternate route around the Lionshead Fire closure in Oregon, bushwhacking through miles of rough terrain and overgrown trails. “I made the decision to do this detour for two reasons,” Perry wrote on Fastest Known Time. “1) most other fkt athletes believed I should, and 2) because I want my voice to be heard going forward and to have a chance to change some of the other self support guidelines that I disagree with. I am hopeful there is more on this to come.” Hiking through the closed area would have been a violation of FKT rules and disqualified his attempt.

This year, Fastest Known Time removed the PCT from its list of premier routes—”high-visibility Routes that attract national attention and top athletes, including professionals,” according to the organization’s guidelines. “Wildfires are closing sections of this great trail every summer, making year-year comparisons overly problematic” because athletes must take alternate routes to avoid closures, leading to inconsistencies between attempts.

In his trip report, Perry alluded to a sense of disappointment and a feeling that “the time doesn’t accurately represent what I believe I’m capable of.” All the same, it’s not every day you set a speed record on one of America’s longest and most famous trails. To complete the 2,650-mile trail in less than 56 days, he would have had to average an impressive 48 miles per day.”As the distance increases, the chance of a perfect FKT attempt diminishes and that’s just how it goes. At the end of the day, i am still very happy with the experience I had and how it turned out.”