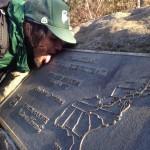 A Revolving Door of Gear (AT vs. PCT Gear Choices)

Fact: Gear is necessary for your first thru hike.

Fact: Gear is ALSO necessary for your second thru hike.

In planning my PCT thru hike I get to remember just how much fun it is to search through pages and pages of REI.com, Backcountry.com, Gear Lists, and online forums and discussions trying to decide “what gear will work the best for its intended purpose”. I have noticed that this thru hike and my previous thru hike have completely different mantras in terms of how I pick the gear.

For my AT 2014 hike the slogan for my gear was buy what works, at the cheapest price possible.
For my PCT 2015 hike the slogan is buy the best, because it’s an investment in the future and save money whenever possible.

This means my “realistic” gear list, as in gear I could talk myself into buying has been exponentially different.  So without further ado, let’s play….

Appalachian Trail: I wanted a tent that was under 3 pounds and I could buy for less than $150.  The Sierra Designs Vapor Light 1, I bought with footprint for $160 and it weighed just a couple ounces more than 3 pounds.

Pacific Crest Trail: I want a tent that weighs no more than a pound and a half (24 oz.) and preferably it would be modular.  I want a modular shelter so that I can really cut down on weight by just carrying the tarp for the first 700 miles and then maybe again later when the bugs have died.  As far as price goes the cheaper the better, but I am prepared to spend $400 to buy the right tent. 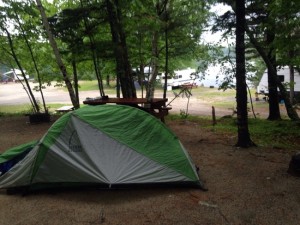 Appalachian Trail: I was prepared to use whatever I could get for as cheap as possible.  I thought it would not be cold for most of my hike, so thought I could save money and weight on this.  I used a sleeping bag from Conquer Outdoor Equipment, which is some no name Filipino brand my parents bought when they were there for most of the hike, and then switching to my nephew’s heavy Slumberjack sleeping bag when it got cold.

Pacific Crest Trail: I decided to buy an Enlightened Equipment Revelation after seeing it for 50 dollars off a month ago.  I chose a quilt over a sleeping bag because it offered more choices on how to use it; I figured even if it is not as warm as a sleeping bag, I slept in that Conquer bag in freezing temperatures so I will be warmer.  Lastly I wanted down because moisture should not be as big as a problem as on the AT, but I will still try my best to keep it dry.

Appalachian Trail: I wanted to spend no more than $150 on a pack and I wanted it to weigh less than 3 pounds.  I also wanted it to hold more than 60L because I had no clue how all my gear would fit, but that seemed like a safe bet.

Pacific Crest Trail: I would ideally want a pack that is under 2 pounds, is at least 50L, and has a frame and plenty of exterior pockets.  The Gossamer Gear Maripossa fits the bill, however because it’s not enough of a step up from my Exos 58 I shall stay an Osprey for the time being… 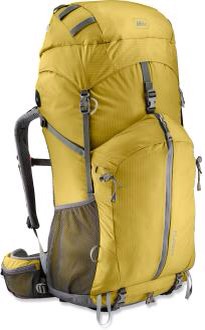 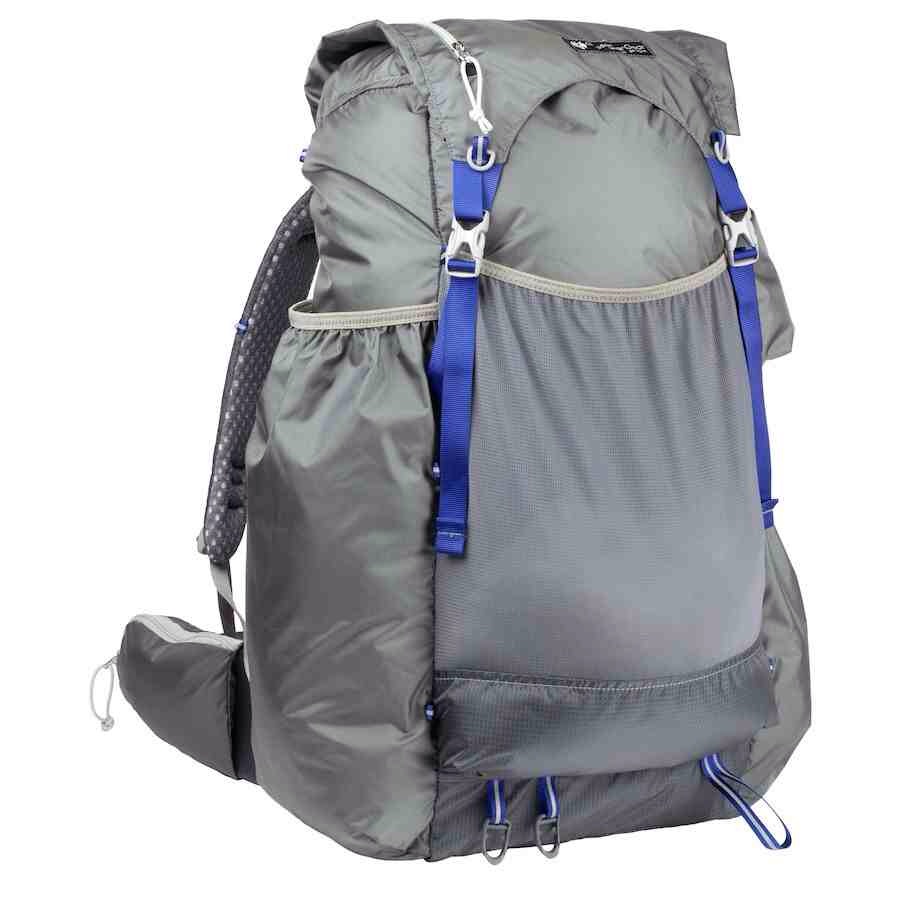 Appalachian Trail: Light as possible for $70 or less and inflatable.

Pacific Crest Trail: Light as possible for $100 or less with an R-value of at least 2.0 and inflatable. 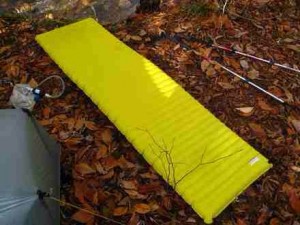 Appalachian Trail: I wanted a highly reviewed rain jacket for under $75 like the Marmot Precip.

Pacific Crest Trail: I want a lightweight rain jacket for as cheap as possible like the Marmot Mica. 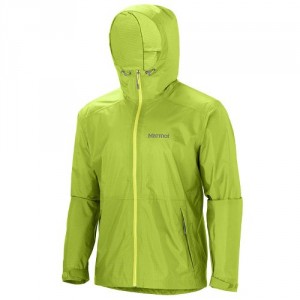 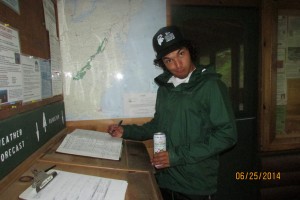 Marmot Precip in green of course

Other items: (Because I could go on for days, and no one wants that many pictures.)

That one thing: something vs something better……..

So what did we learn?

The biggest key was the realization I had on the Appalachian Trail that if I want to make my life easier on future backpacking adventures, I should invest in the right gear.  Sure a tent that is 400 bucks is extremely expensive, but that is an investment in backpacking.  If I had bought the right tent for the first thru hike, I wouldn’t be searching right now.  Instead I bought a cheap tent which worked, but I did not love it and I knew if I was to make another go at a thru hike I would buy the right tent, instead of the one that worked.

Sure I am laying down the big money now, in average every new item I am buying now is almost two times more expensive than its Appalachian Trail counterpart but these items are going to be my life for about 150 days.  When you look at how much you are using it, the right item matters because you can’t afford to have something that you are not in love with.  If that tent annoys you because you can’t pee out of it very easily, get ready to have a permanent gripe for the next 150 days.

Your loved ones and friends may not understand why the new watch you bought was 100 dollars or why you really want Cuben Fiber over sil-nylon but that is none of their business.  This is your hike and choose the gear that will get YOU from point A to point B with the most enjoyment and least pain and frustration.  Lastly if all else fails, go lighter.

I am still buying the last of my gear, like my shelter, but the gear that I have bought for this hike I am extremely excited about.  I can imagine the viability of all my gear and see using it all long term whereas most of my AT gear I imagined just for that hike.  I estimated I would spend about $1000 upgrading everything for this hike, and through savvy shopping I have stayed on track with that making the most of online deals wherever I can find them.