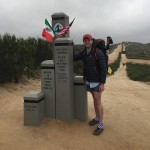 Self-Worth, Serenity, and a Celebration of Life; Why I’m Hiking the Pacific Crest Trail

Every time I tell someone that I’m leaving a great job, and a life that I love, to hike 2,650 miles, from Mexico to Canada, with little to no backpacking experience, this is the first question. Whether it’s a fellow thru-hiker, a friend, a family member, or a complete stranger, they always want to know, “Why?” The short version is, “I ran out of why nots.” The real story takes a little longer to tell.

I Guess My Journey Started Over 20 Years Ago

Growing up I loved being outside. I spent hours exploring the wooded area near our house, or on my bike. I was a Boy Scout and I played sports. All I wanted was to be just like all the other boys. At an early age, however, I realized I wasn’t like other boys. While other guys were talking about how hot Britney Spears was, I was learning the choreo to Hit Me Baby One More Time. It didn’t take long for other kids to figure out I was gay. My closet doors were made of glass. I was bullied pretty relentlessly. This is when saying “that’s so ga,” was in its prime.

I quit little league baseball, track, swim, the Boy Scouts, and being an altar boy at church. All for varying degrees of not feeling comfortable or safe. I spent less and less time outside and dove into theater, where I could pretend to be someone else. In my senior year of high school my parent’s house was egged eight times. At 17 I tried to take my own life for the first time. Luckily, I was a sheltered kid, and thought “painkillers and alcohol” meant Advil and a screwdriver. I just barfed and fell asleep.

Later that year I took my older brother’s ID and discovered the gay club scene. I was young, shirtless, and drunk at a gay bar. For the first time in my life I was popular! I felt safe, and that was important.

Quicker Than You Can Say “Yaaaas Queen,” I Made the Bar Scene My Life

Conforming to what I thought a gay man should be, I gave up all the other parts of my identity and moved from city to city. My life was basically a long tragic episode of Queer as Folk. The gay club scene simultaneously saved my life and took it over. I gave up any part of me that didn’t fit into it.

It was great, until it wasn’t. I developed a problem with drugs and alcohol before I was old enough to buy myself a legal drink. The next several years were spent drinking until I made a mess of life, moving to a new city, and repeating the same behaviors. I’d hold various weeks or months of sobriety, then tell myself it would be different this time and start again. Again and again, I torched relationships with my friends and family and kept trying to reinvent myself in new cities. I’d tell myself, “This is just what gay men do.”

My life took a dark turn in New Orleans, in 2009. I was drugged and sexually assaulted. I had done my fair share of sleeping around, but it had always been my choice. Having that choice taken from me was horrible and I spun out of control. Immediately I started drinking harder than ever. I stopped caring if I lived or died. I still don’t know if it was intentional or an accident, but that year I wrapped my car around a telephone pole. A few hours later, I was checked into the hospital with what the doctor called “drug and alcohol induced psychosis.” Apparently I’d ditched the car and spent the night making awful phone calls to my mom and best friend before they got me to a hospital. I wish I could say my drinking stopped there. It took another move (to Chicago) and a few more years of the same mess before I finally surrendered. I had a beautiful niece who I decided I wanted to see grow up. I made the decision to live.

The more time I got under my belt, the more I grew as a person (both figuratively and literally. I was down to 137 pounds when I got sober). I met some amazing individuals who helped me develop spiritually, mentally, and emotionally. As time went on I began to discover who I really was.

Some wonderful people helped me rediscover my love for the outdoors and sports. I joined an amazing softball team. I started teaching group fitness and personal training. Last year, I went through yoga teacher training. Whether I was in softball cleats, cycling shoes, or high heels, I became proud of the man I have become. I built a LIFE. I’ve developed self-worth and self-love. When I look in the mirror or see a picture, I don’t cringe.

When I was drinking I used to talk about these grand adventures I was going to take. One of them was hiking the Appalachian Trail. Sometime after I got sober that dream became thru-hiking the PCT. I still put it off year after year. This past summer I did the AIDS LifeCycle, a 545-mile bike ride from San Francisco to Los Angeles. After putting in miles, and biking up mountains, there was a candlelight vigil in honor of those who we’ve lost. I committed that night to not putting this off any longer. There will always be a reason to say “next year,” but next year isn’t promised.

So, on April 29, I’ll Set Out to Accomplish My Dream

Because I’m worth it. When I take those first steps it will be as a proud, strong, happy, healthy, sober, gay man. I’ll have a support system of people I love and a loving God behind me. So why am I thru-hiking the PCT this year? I’m hiking because I can, and I think that’s something to celebrate. 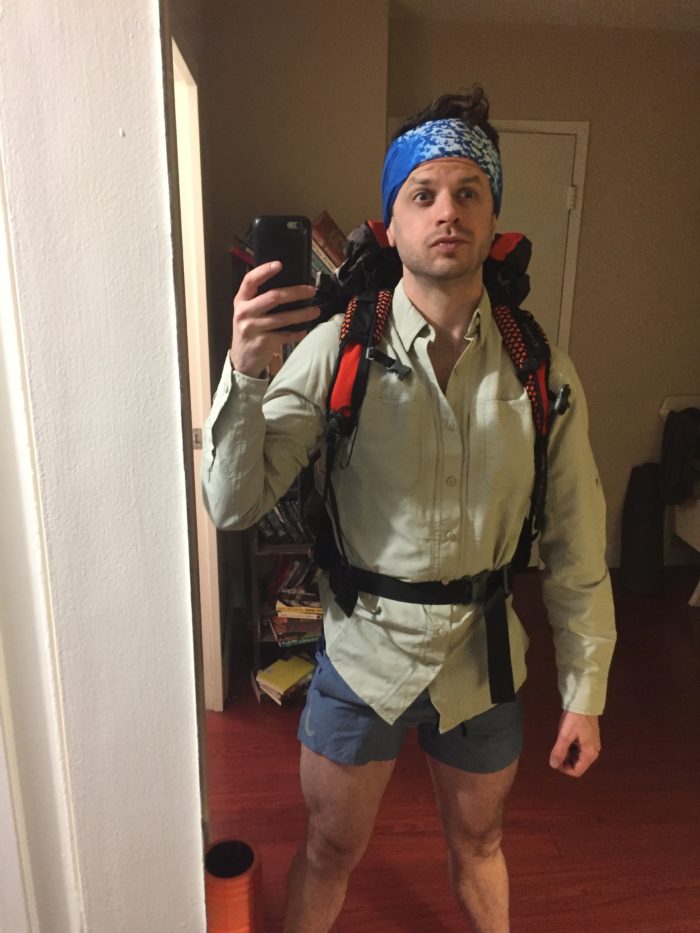 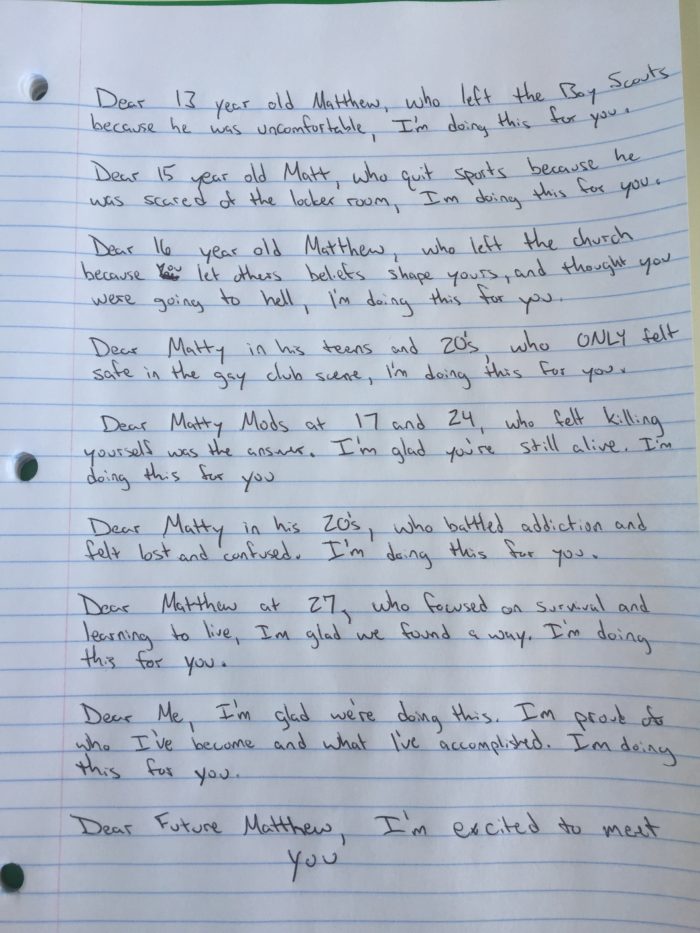 Hey! I'm Matt. 2019 is my year. In a celebration of life, I'm leaving a job and a life I love and attempting my first thru-hike on the PCT. I love meeting people, hearing stories, and a good laugh. Sober, gay, and accident prone. If nothing else, this journey is sure to be entertaining for y'all.