The year of tears and beers

Nothing went as planned this year for PCT SoBos. The snow melt has been three weeks behind the average and before July nobody had managed to hike from Hart’s pass to the border via PCT. A few people decided to get to the border via an alternative lower route by Ross lake and tagged the border that way. As the hotel in Sedro-Woolley started getting crowded eight of us got a ride and one of  us hitched to another trailangel’s place in Mazama, that is the closest town (or more like a village) to the trail. It is a really cool place that has inherited stuff (like the hawaiian shirts) from the famous Casa de Luna that was a trail angels place in California. It is located in the woods and even a bear apparently comes to visit the place so we need to keep our food inside. 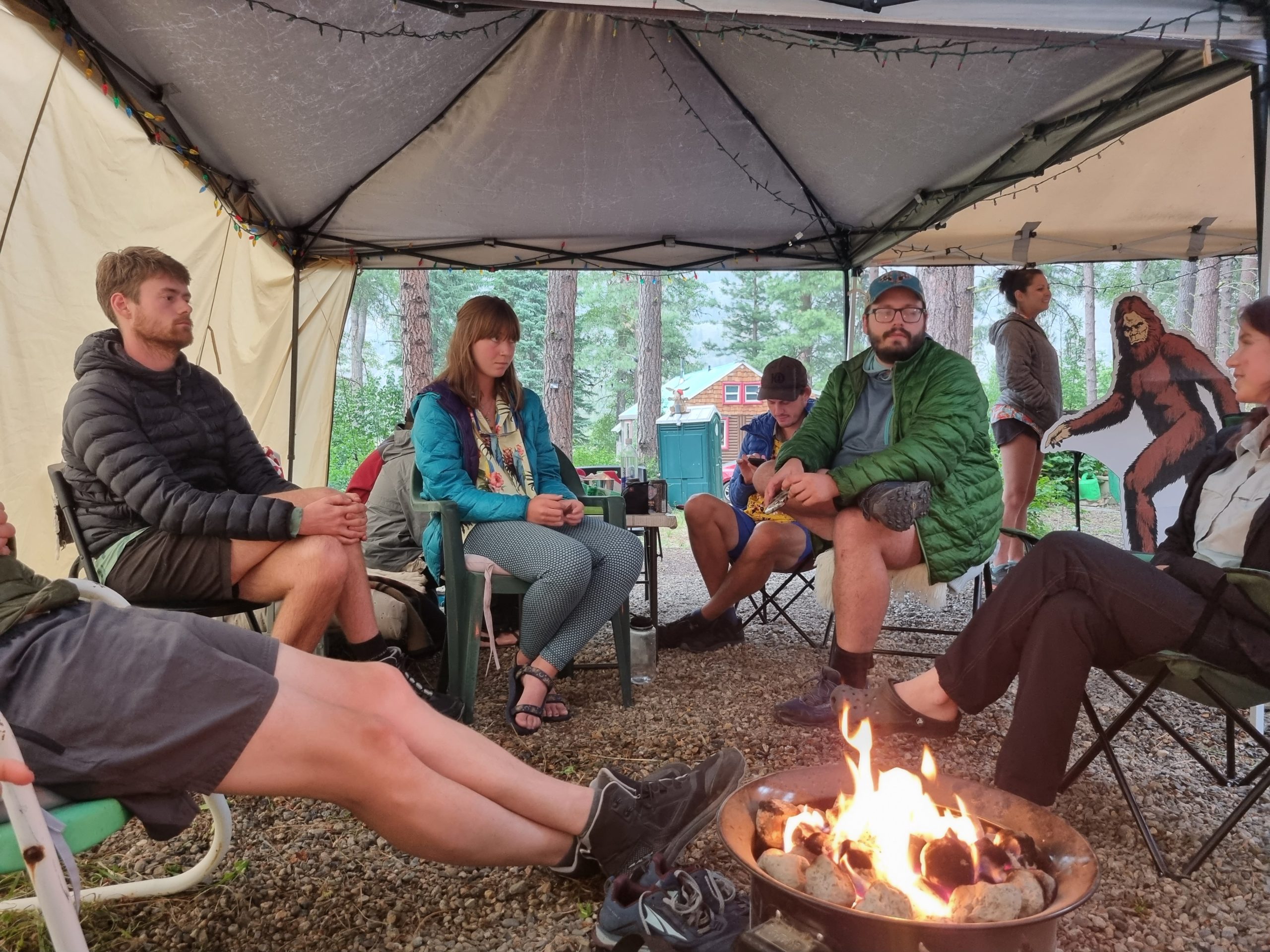 We were waiting for good news from the trail while having another one of “this could be our last day of drinking beer before the trail” days while listening to one of us play piano in the trail angel’s house, when we saw a couple apparently coming from the trail. And the news were discouraging: they went up in slushy snow and rain via the alternate route and turned back after meeting a hiker that said it was impassable. We decided to postpone our start and a few hikers returning from the trail decided to flipflop all the way to California. We named this year’s SoBo class “Tears and beers” since all day we’re just getting disappointing news and drinking beer in frustration.

We started already making B-plans and planning what startdate would be the last one it would even be possible theoretically to finish the whole trail. As the snow censor at Hart’s pass hit single digits (in inches) we decided to get there and check out the situation with our own eyes. We took the famous winding road up with our trail angel Raven and walked a few miles north. The trail had some patches of deep snow but it seemed doable. Finally we met two hikers coming from the north and they told us what we wanted to hear: they have made it to the border and back via PCT and said it was doable, even if difficult. 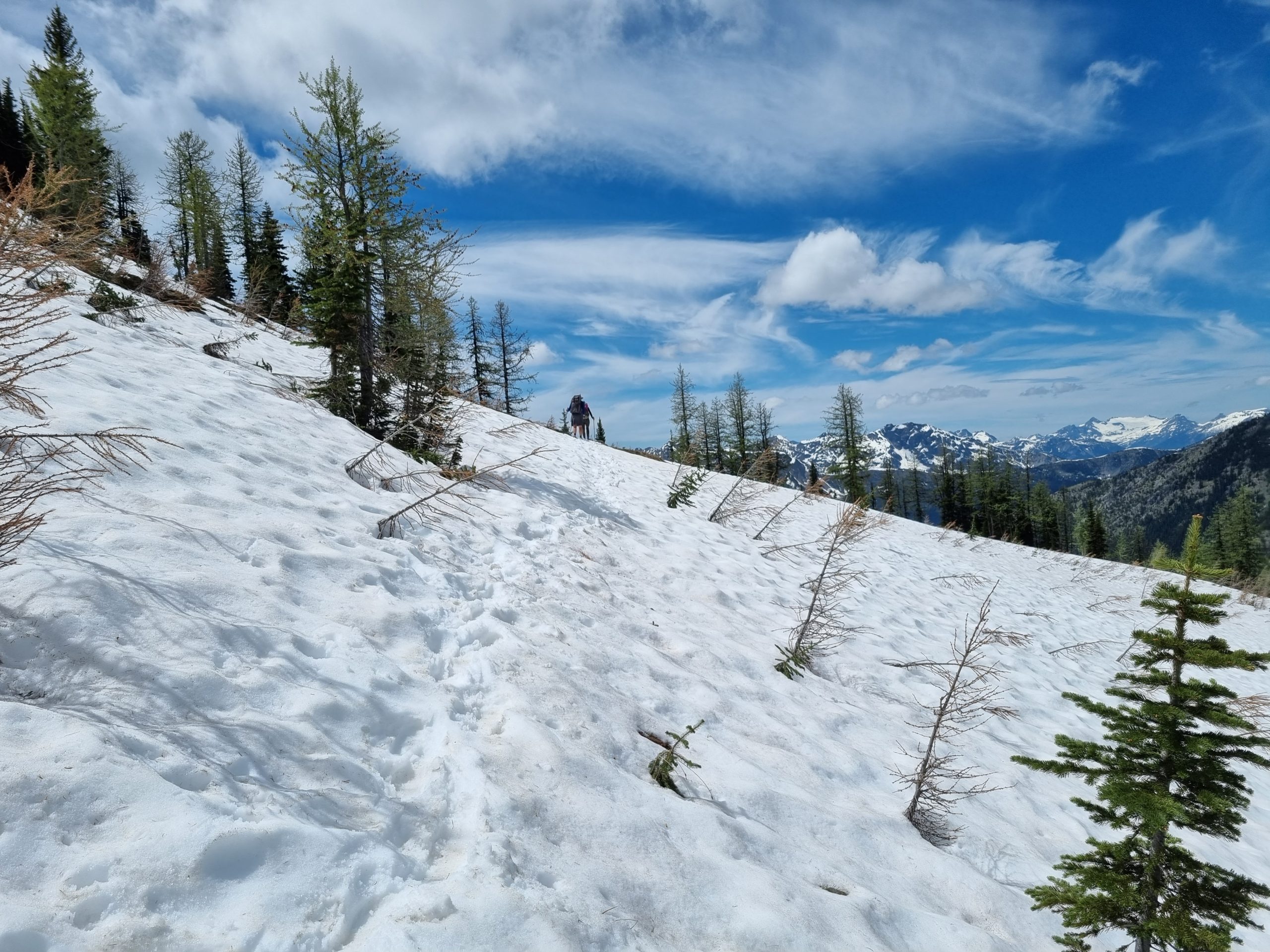 Tomorrow the snowtel will probably hit zero, meaning that the snow at that point at 6500 feet has melted and we will finally hit the trail ourselves.