One day, July somehow happened. The fourth calendar month I’ve been out here. I looked around and realized this was new trail. If, like me, you feel like you’re lost or on the wrong trail, don’t worry, you might just be in NorCal. Here’s a handy checklist to see if you are:

1 No snow on trail or in any views

At some point, and it’s hard to pin down exactly when, the snow disappeared. It’s a combination of warmer weather and lower altitudes, but at some point and without much fanfare you do your last on trail snow crossing. The last interesting one I remember was just shy of Soda Springs, near the ski run. It was a bit of a scramble and required some planning. When I saw the guy in front of me wipe out and tumble down the snow field scraping up his hands and knees and screaming profanities, his voice breaking with frustration and rage, I backtracked and went the long way around.

2 Flies vs mosquitos or flies and mosquitos

Coming from Yosemite, you are no stranger to mosquitoes. There are some days when they are okay, and other days where you want to scream and light yourself on fire. What NorCal adds to the mix are flies. It’s not always clear if they are biting or not, although some are, but mostly they just buzz around your head constantly and annoy the crap out of you. Also the mosquitoes are still there, making the combination just awesome. And sometimes there are bees. It’s basically like summer hiking in New England, although not as consistently hellish.

3 Overgrown trail due to spring growth

Because it has been warmer here for longer, the brush along the trail has had more time to grow. While sometimes it’s pretty walking through big patches of fern, other times there are brambly things that grow right into the trail and need to be dodged. When it’s poison oak it’s especially fun. But it’s a welcome change from the dead zones of the high Sierra.

There is a new water report, no longer a snow and ford report. However, you are so used to getting water every 2 miles that you forget to read it, and you run out of water. Or because cell service is so sporadic, you forget to download it. Also, it’s hot out.

Suddenly along with the nasty insects, there are butterflies everywhere. I don’t know what kinds they are but there are all shapes sizes and colors. It’s like you’re finally walking into summer. 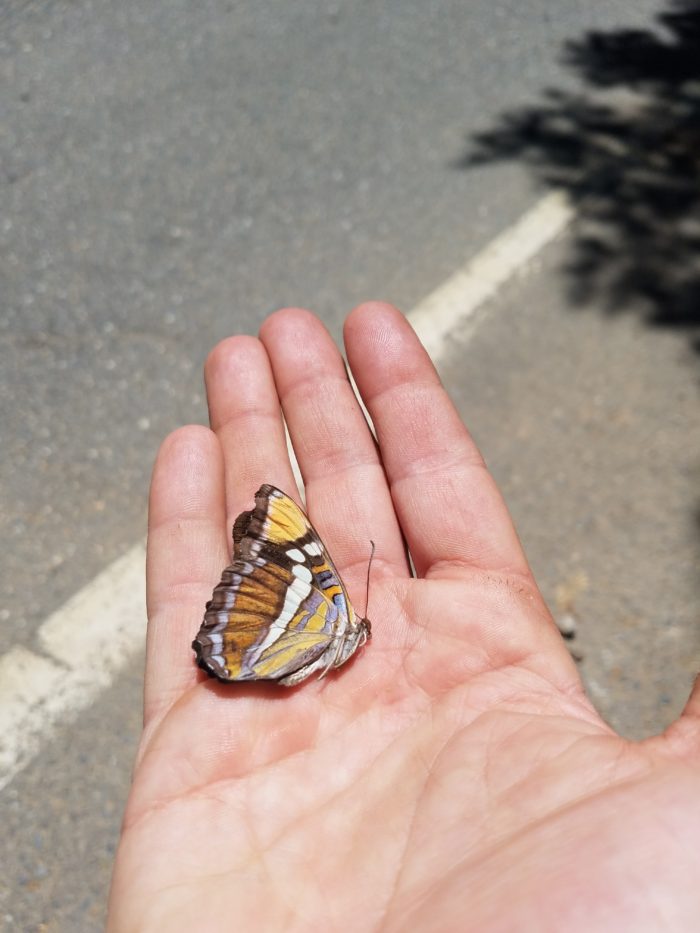 Remember these? After miles and days of nothing but solid blue skies, dry air and nothing much for clouds to work with, warm humid air in valleys is a thing again. By mid-afternoon, clouds start building as the wind picks up. Again, it’s as if summer happened.

At some point it seems reasonable to have conversations about the number of miles left in California. As Chippers said today, “there’s only about 450 miles left, and Oregon is about 450 and then Washington’s only 500.” When you can have a conversation about walking only 1400 miles, or compare the distance remaining to an early trail town like Agua Dulce, it’s a sign you’ve done some serious walking. 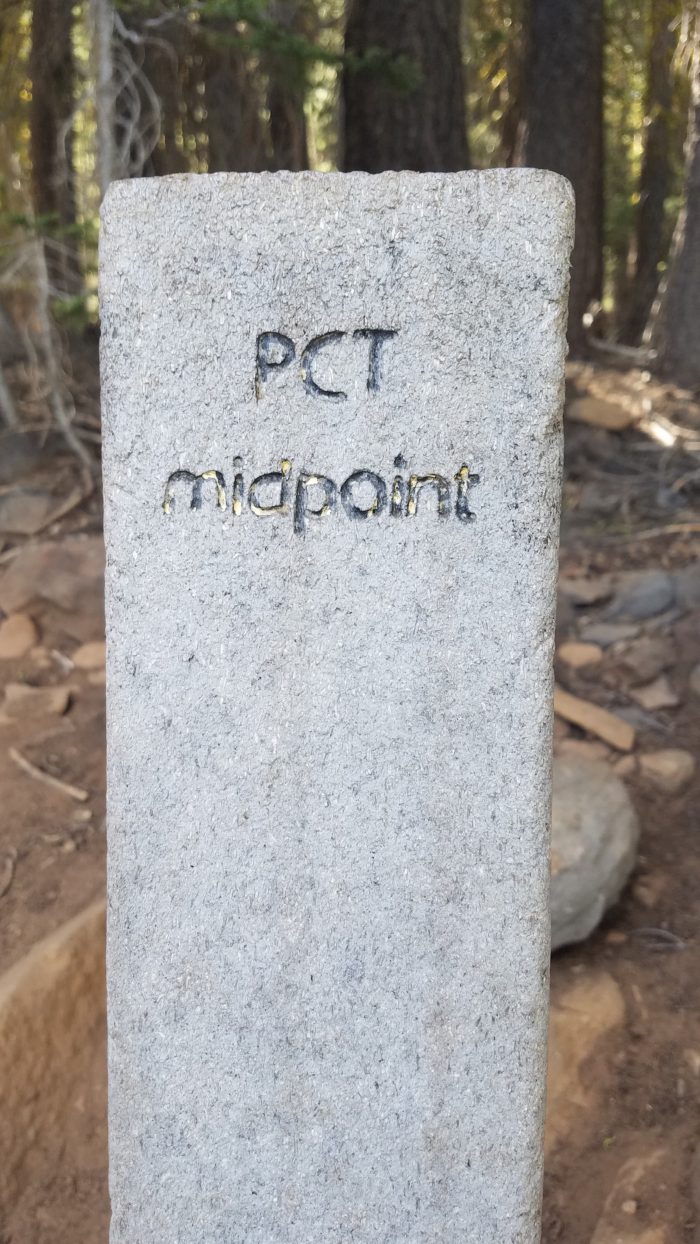 You find yourself heading west, or worse, south. The trail gets more wiggly, and later as a whole makes a big bend to the west in northern California. Or a few miles it even heads back south. It’s weird because you don’t notice it at first, but the Sun is in the wrong place sometimes.

9 Non thruhikers are a thing

The desert and Sierra portions of the trail are typically inhabited only by the very hardiest of casual hikers. Thruhikers make up the biggest population of people on the trail. In northern California, however, there are a lot more recreational hikers out. Today for instance, I saw a group of people with a pack donkey. Although after 63 miles over several days, I think the donkey may have been done. It had simply laid down in the trail. With the bubble spreading out, or simply fizzling out, there are days when you see more normal people than thruhikers.

The combination of smoother trail, long days, and longer legs means more miles per day. Twenty is the new 16. At some point you realize that doing less than 20 miles in a day feels like you’re slacking off. And in a way, you ARE slacking. If the goal is to finish by early or mid-September, most hikers need to put the pedal down once they exit Yosemite.

Having just crossed mile 1274, roughly 3/4 of the state, I’ve got about 400 miles left to go in California, and I’m sure there are more things that will change as I go. I’m excited to see what the new trail holds.