In memory of Trevor Laher, the PCT hiker who tragically died on the PCT in 2020, the Laher family has partnered with Fowler-O’Sullivan Foundation (FOF) to fund the Trevor Spikes Program to give discounted microspikes to NOBO PCT hikers. The program ships Kahtoola MICROspikes for hikers to pick up at Paradise Valley Cafe (PVC) at a 20% discount. This delivers the spikes to hikers just before they hit Apache Peak—the earliest point on trail where traction might be necessary and the site of Trevor’s tragic death in March 2020.

The Trevor Spikes Program operates in partnership with Kahtoola, the MICROspike manufacturer of choice for PCT hikers, Nomad Ventures, a California-based outfitter with a store in Idyllwild, CA, and Paradise Vally Cafe, a restaurant popular among PCT thru-hikers located in Mountain Center, CA. 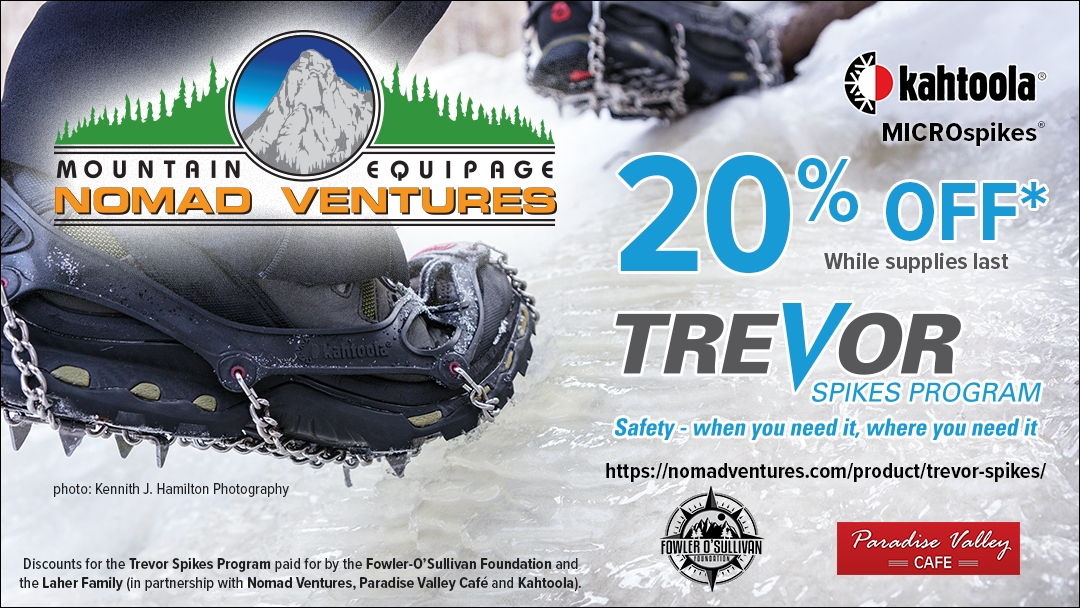 Trevor Laher was a 22 year old only a few weeks into his PCT thru-hike when he slipped on a patch of ice on Apache Peak and tragically fell to his death. He had been hiking with two friends, who immediately called Search and Rescue. The crews unfortunately arrived too late after Trevor had succumbed to his injuries.

Trevor’s death occurred after several inches of snowfall in the San Jacinto Mountains covered patches of ice on the trail, giving the illusion of stability. He had shipped his microspikes and ice ax to Idyllwild, 14 miles ahead, not thinking they would be necessary before then. Apache Peak had been closed from 2013-2017, so there was a lack of accurate information regarding the dangers of that section of the PCT. 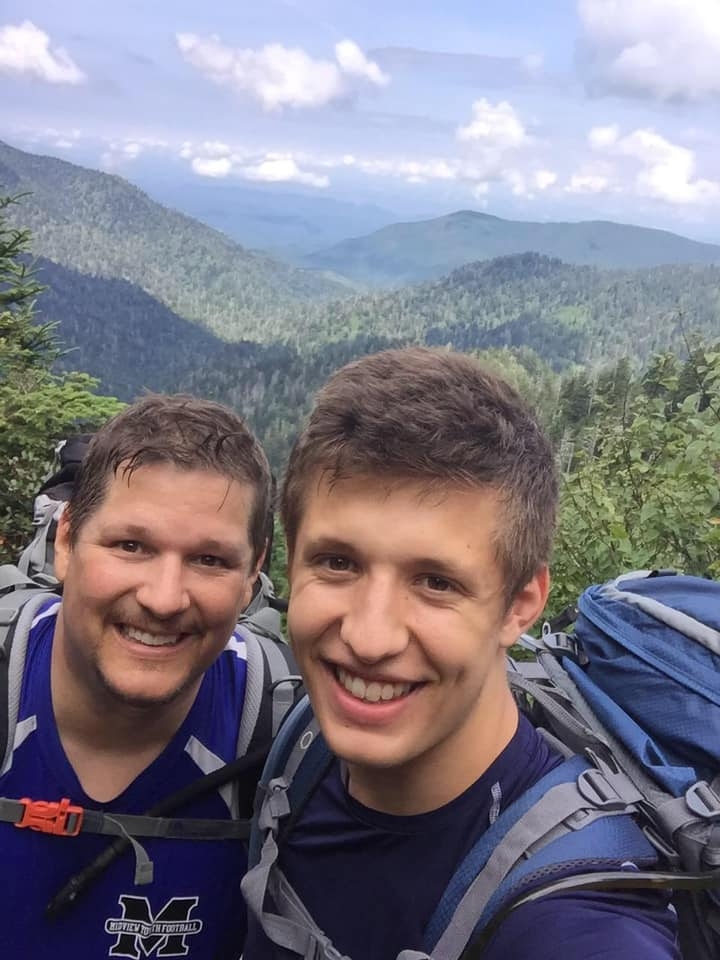 The PCT meant everything to Trevor, who had fallen in love with hiking and backpacking during a trip to Yosemite Vally when he was 17. He took a heavy courseload in his final semesters of college, eager to graduate early and hit the trail in March 2020. He trained rigorously in the years leading up to his hike, trying to prepare himself for any eventuality on trail. He had planned to hike to Crater Lake and finish in time to start a job at Microsoft in July.

From Advocacy to Action

Trevor Spikes is only the latest iteration of the Laher family’s efforts to keep future PCT hikers safe. After Trevor’s death, his family took it upon themselves to educate other hikers about dangers on trail. His father Doug has appeared on the Hiking Thru podcast, By Land podcast, and Backpacker Radio to encourage hikers to not sacrifice safety for speed, pack-weight, or purism. The PCTA features his call for safety on their website. He also contacted Atlas Guides, which put an alert on FarOut warning early-season hikers of the danger on Apache Peak, and encouraging them to take alternate routes into Idyllwild to bypass that section of trail.

“What started out as an effort to honor Trevor by telling his story has grown into a mission to save lives,” says Doug. He came up with the idea to provide discounted microspikes to PCT hikers during his appearance on Backpacker Radio. 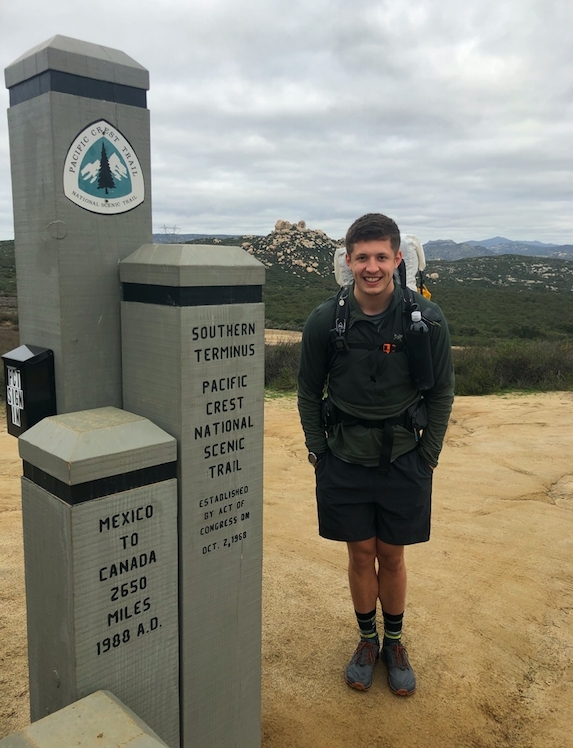 This conversation “eventually led to our collaboration with the Fowler-O’Sullivan Foundation.” The FOF is an organization dedicated to helping the families of missing hikers by connecting them to resources, conducting volunteer-led searches, and undertaking measures to prevent hikers going missing.

Trevor Spikes began operating late in the 2021 thru-hiker season, and provided 50 hikers with discounted microspikes. It operated from March 16-March 27, to commemorate Trevor’s time on the PCT.  Doug is “hoping that we’ll at least double the impact in 2022”. He is intending to keep the program running for as many years as possible, and is open to future changes in its form and scope.

In the meantime, Doug plans to continue his advocacy work, educating hikers about the “right safety equipment and risk mitigation strategies.” He does this “in the form of published articles or blogs, podcasts, panel discussions, and collaborations with people or organizations that have a…focus on hiker safety.”

How to Get Your Spikes

According to the official announcement, to receive the discounted microspikes, hikers should adhere to the following directions: