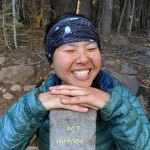 Why Would I Decide to Wait ANOTHER Four Months to Start My Thru-Hike?

It’s been awhile since I’ve written anything, but it’s not because I’ve given up on blogging my thru-hike. Below is a post I wrote a few weeks back, but never published, because I was conflicted about a pretty large decision. For reference, NOBO = northbound (Mexico to Canada) and SOBO = southbound.

I began planning for my 2019 NOBO PCT thru-hike attempt a year ago, saving up as much money as possible, researching the best gear out there, learning all there was to learn.

I’d had my permit in hand to start in Campo.

I’d booked a plane ticket from SEA to SAN.

I have an email in my inbox from Scout and Frodo, telling me they’re expecting me on March 30 so I can get started at the Southern Terminus on March 31.

I’d read a ton about going northbound on the PCT. When I google “PCT NOBO,” all of the links that show up on the first five pages are purple.

At the time of the writing of this sentence, I am 30 days out from my March 31 NOBO start date.

Northbounders certainly play by a different set of rules than southbounders. Disclaimer: I am neither of these yet. I’ll be heading out later this year, so I can only speak on what I’ve read and heard.

NOBOers start somewhere between March and May, with mid-April considered the sweet spot. It increases the chances of reaching the Sierra at a time when it’s less dangerous to hike through. The Sierra in summer can be rough. You’ll hit a lot of snow if you go too early; you’ll hit massive stream crossings if you’re late.

I only just started doing research on SOBO, so I didn’t know much about it until very recently.

Why I Chose NOBO

There were a few reasons I chose to go northbound when I decided I wanted to attempt a thru-hike of the PCT.

A huge thing to me was that a majority of people go NOBO—by some accounts, about 90% of thru-hikers. That meant several things to me:

I kept researching. Then I realized there were other benefits.

And I’ll be honest; the biggest reason I chose northbound was because “everyone else is.” I had no reason to think it wouldn’t be the right choice for me. 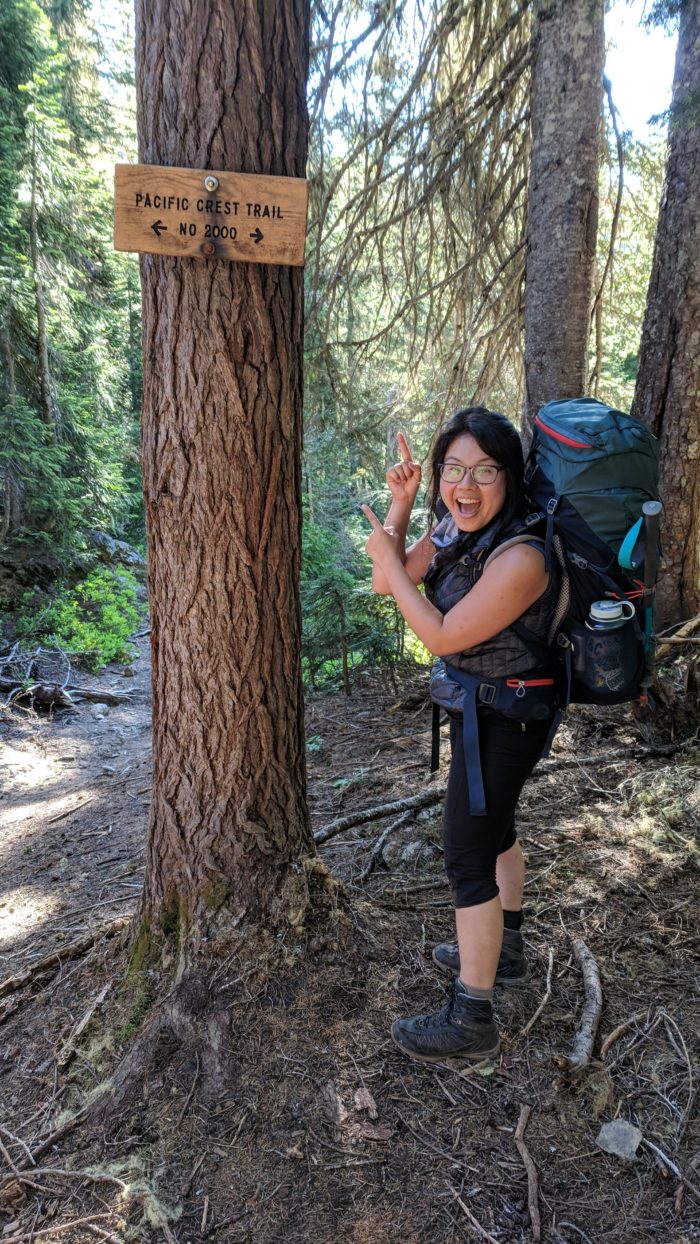 Is this the face of someone who really wanted to wait more months to start her hike?

I don’t call myself a religious person, but as they say: “Man plans, and God laughs.”

Perhaps in this case, “Woman plans, and Mother Nature laughs?”

A couple of days ago, I defenestrated (love that word) my plans to hike NOBO, and last minute decided to go SOBO.

The other day, I mentioned to a friend that I switched my plans to wait a few months to go southbound instead, and he was surprised. He asked me why I was thinking of making such a drastic change.

Why I Started to Reconsider

2017 is when two women drowned in water crossings in California.

When the snow starts to melt in the Sierra, the water crossings become huge, dangerous, and deadly.

I watched videos of some of those terrifying water crossings. The streams could sweep me away. I could injure myself. I could drown. Like those two women, I could die.

I don’t want to fearmonger. But I do know what I can handle, and this wasn’t something I could handle.

I agonized over this for a few weeks, nonstop. I was so ready to go on trail, so ready to leave my job and take that much-needed time away from my everyday, regular life.

But It Wasn’t Easy

I had spent dozens, if not hundreds, of hours planning for a northbound thru. One reason it took me so long to decide that was that I didn’t want to deviate from my “plan.”

I had already made so many decisions around a northbound trek, damn it! It almost felt like I needed permission. From whom, I don’t know.

But I knew in the back of my brain that I would make the switch—I was just too stubborn to commit.

The concern about the Sierra got me thinking about SOBO. But it wasn’t the only reason I changed my direction; as I considered more, I became more convinced:

When I weighed out what was important, SOBO made more sense for me.

I’ve swapped out my NOBO permit for a SOBO one.

I missed my SAN flight.

I wrote back to Scout and Frodo about my change in plans.

I’ve researched what it would mean to do a PCT SOBO thru-hike.

And at the time of the writing of this sentence, I am four months out from my July SOBO start.

Leave a Reply to Mike B Cancel reply