We’re jumping a little ahead here but we have hit the halfway point and wanted to write about it. We’ve got some blogs in the works for our sections of Tahoe and Sonora Pass so we’ll be jumping around out of order a little. Hope you all don’t mind too much! 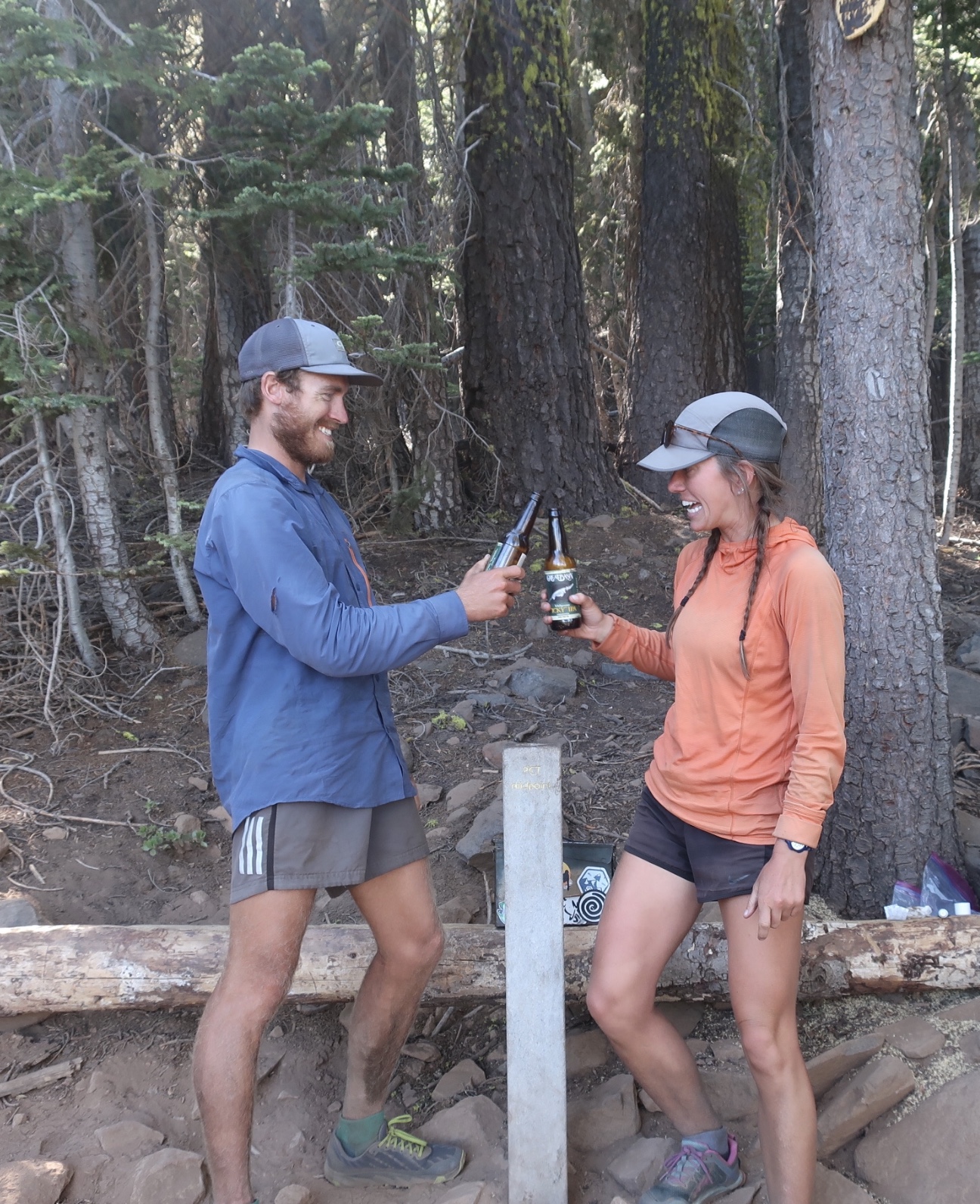 On Aug. 8 we hit the midpoint of the Pacific Crest Trail! We’ve got 360 miles until we finally make it out of California. By this point on the AT (by my best recollection) we would’ve already been in New Jersey on our eighth state. We’ve gone through the hot, dry desert, the snowy and wet Sierra, and now into the mossy-covered pines. It’s been beautiful every step of the way and will continue to be. Here are some more statistics and fun facts we’ve gathered!

Three years ago on Aug. 9, Kelsey finished the AT; last year on Aug. 8 she finished the JMT; now this year we got halfway on the PCT! What a lucky and exciting couple of days! 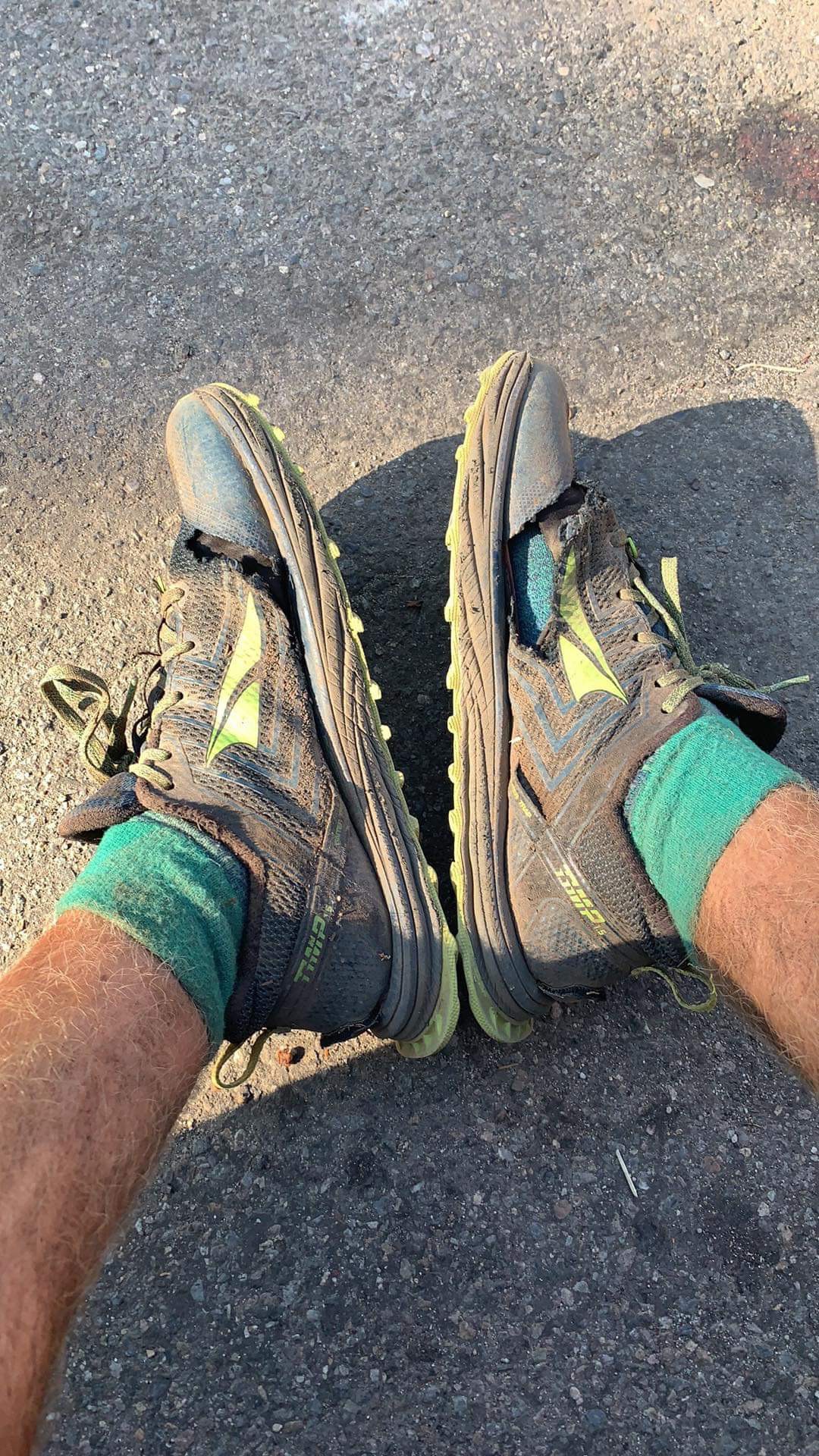 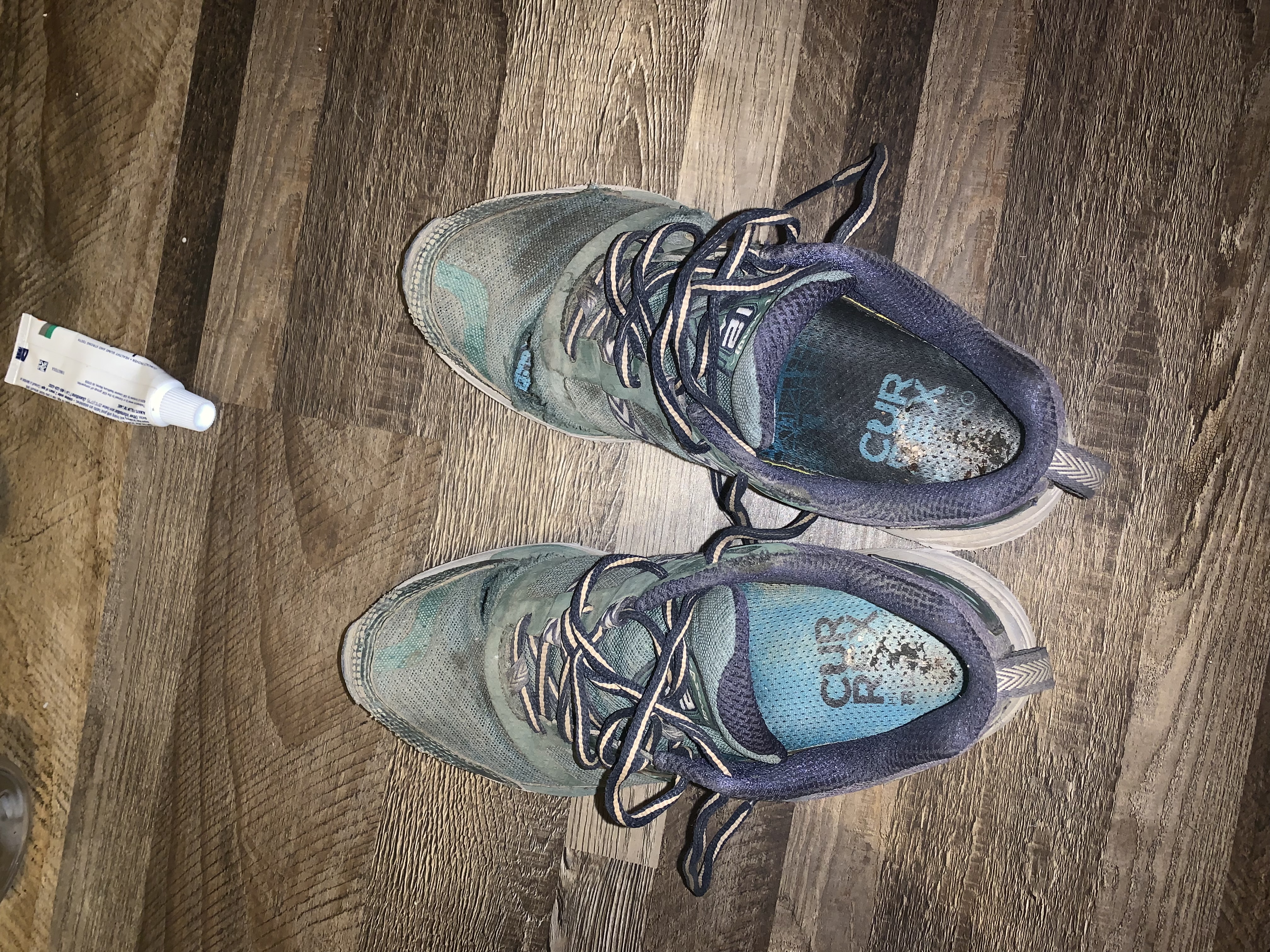 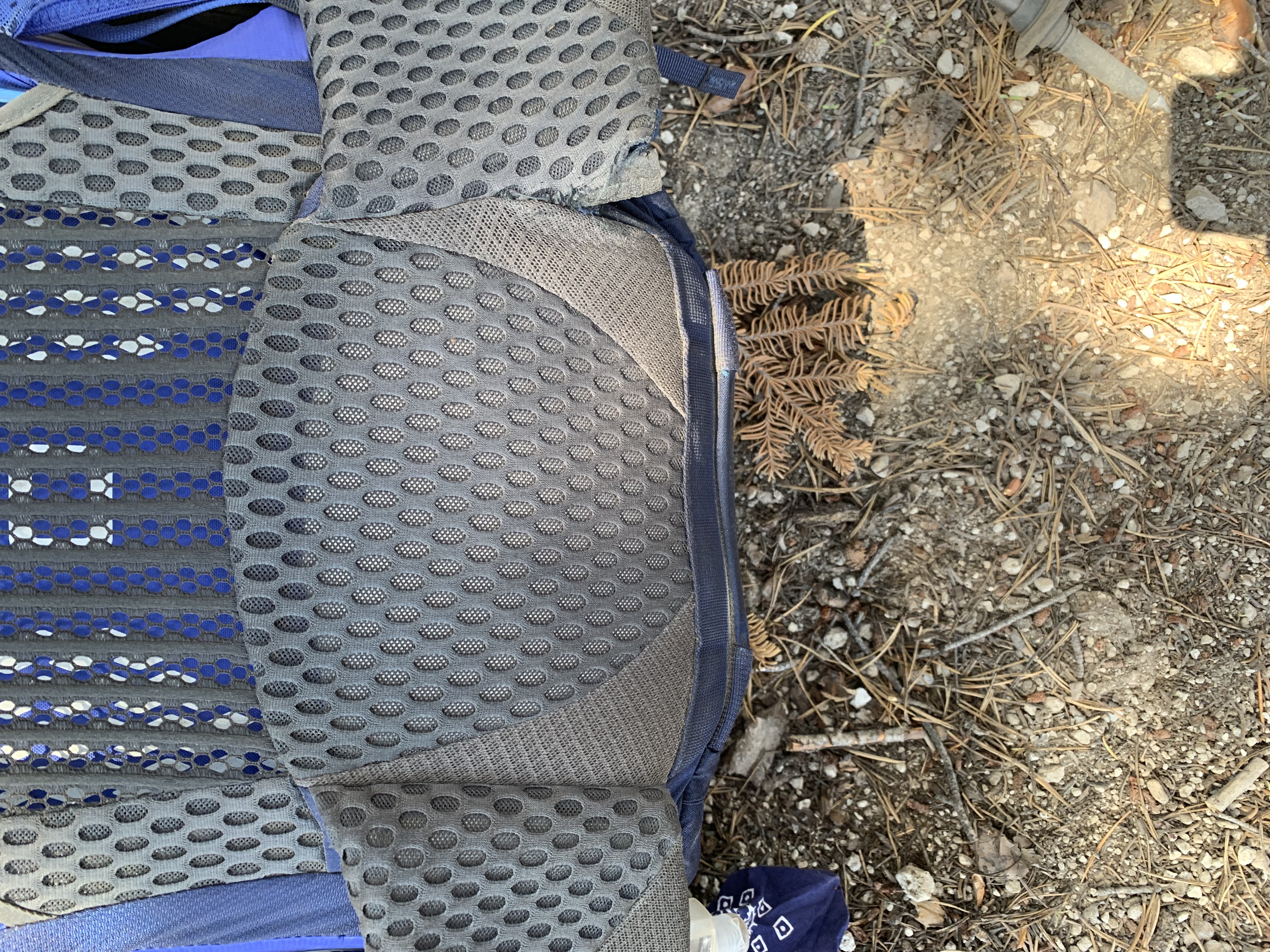 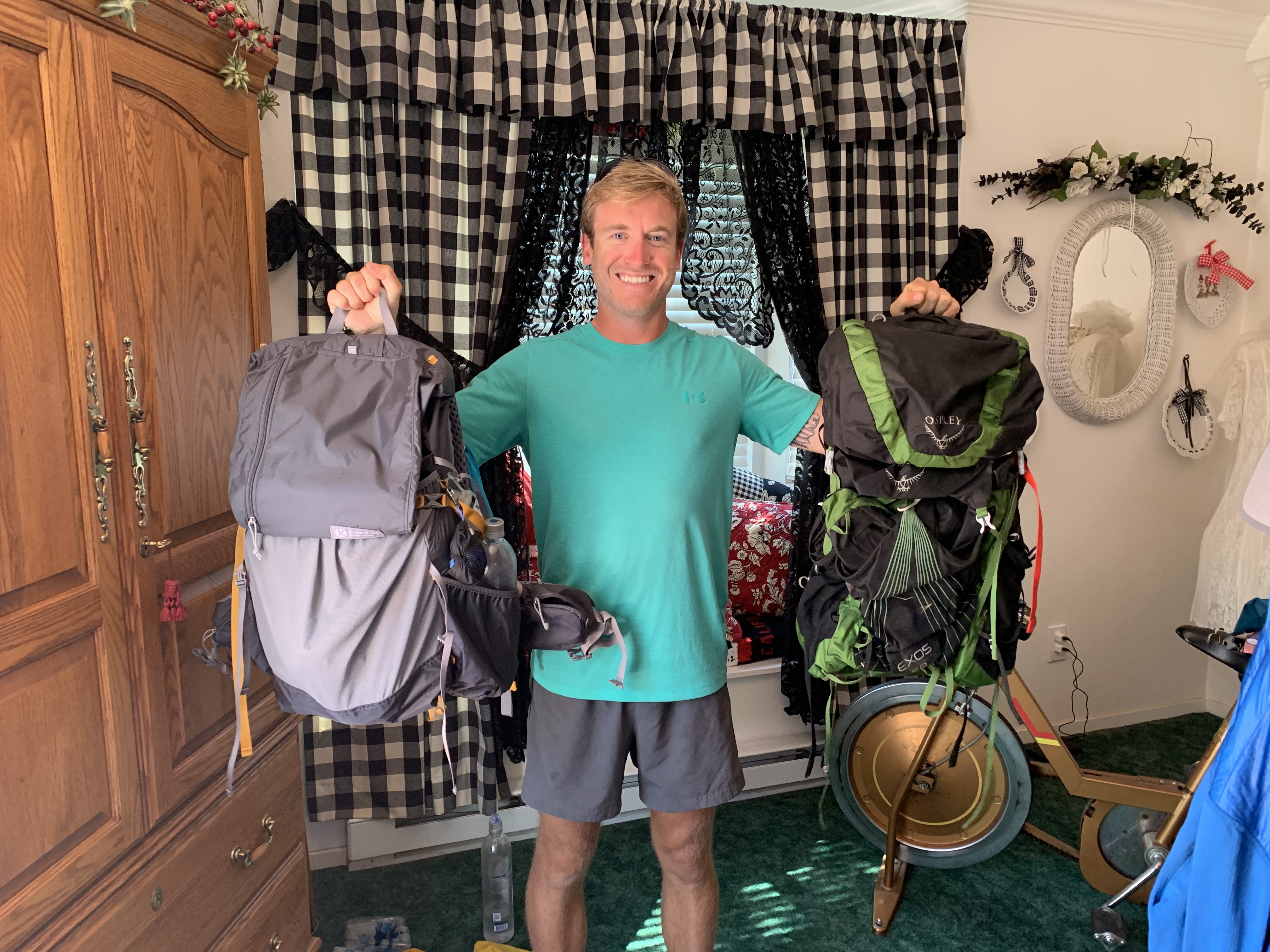 Main thoughts throughout the day: Cody-FOOD, anything and everything related to food; Kelsey-a lot of math, what pace are we hiking, what mileage are we at, etc. 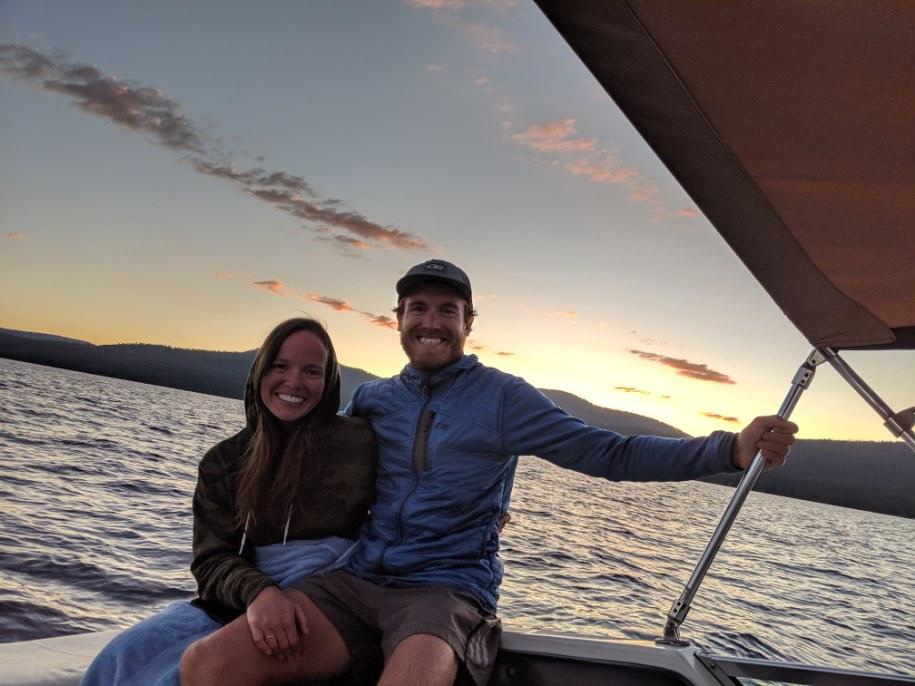 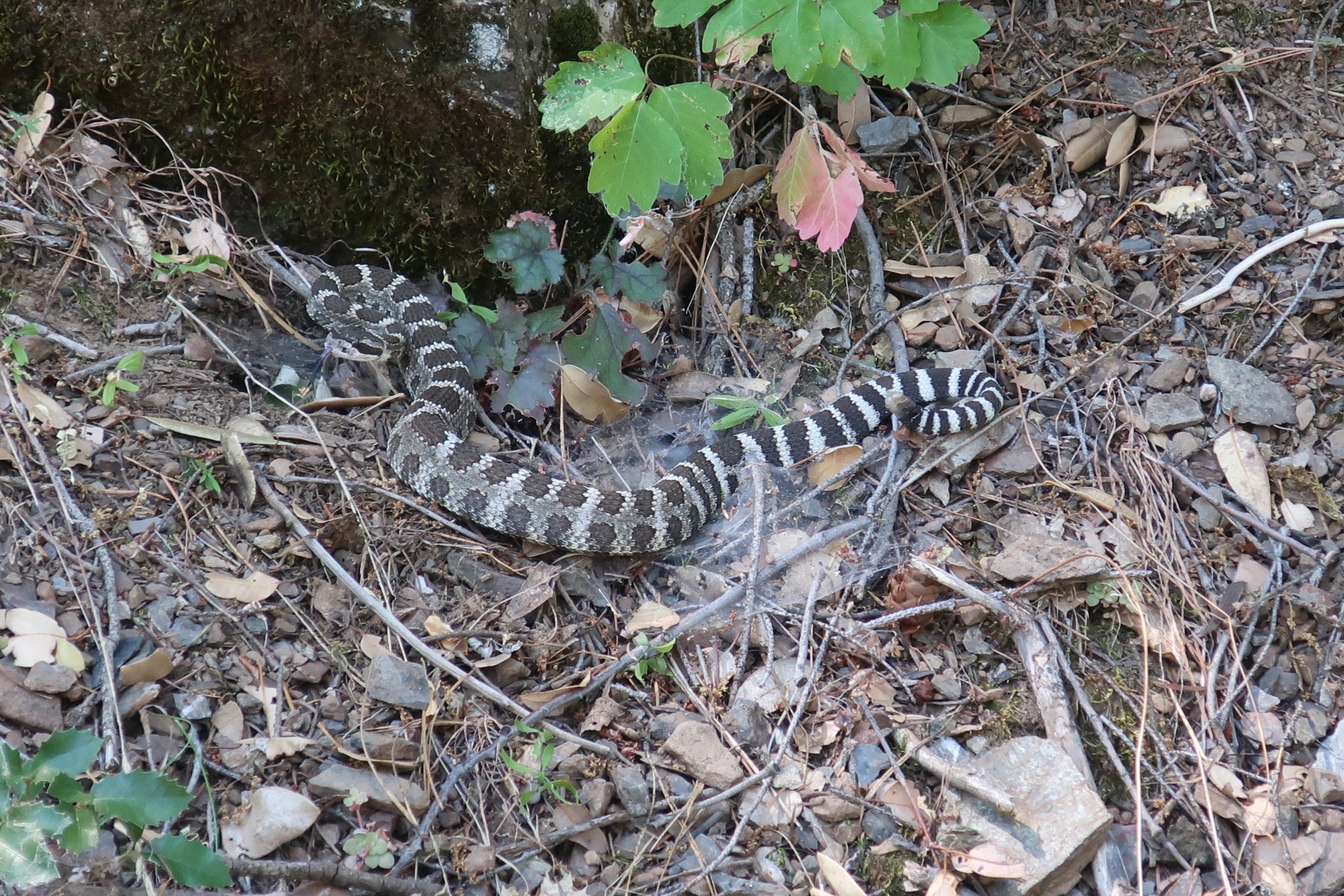 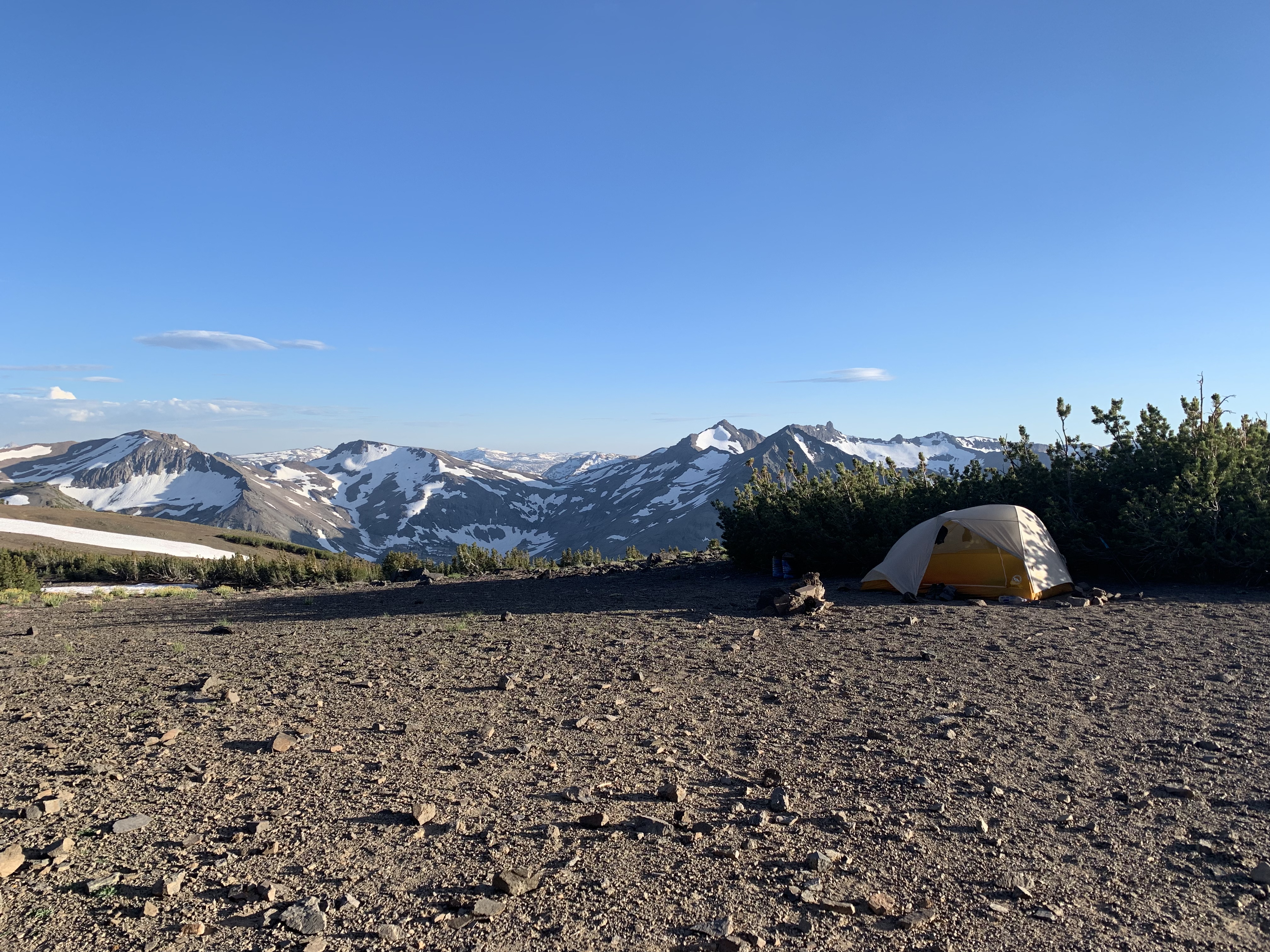 People on trail: In the very beginning we tallied up everyone we had met so far and actually were at 50:50 male to female ratio. As we’ve gotten farther there are more men but still not substantially more. 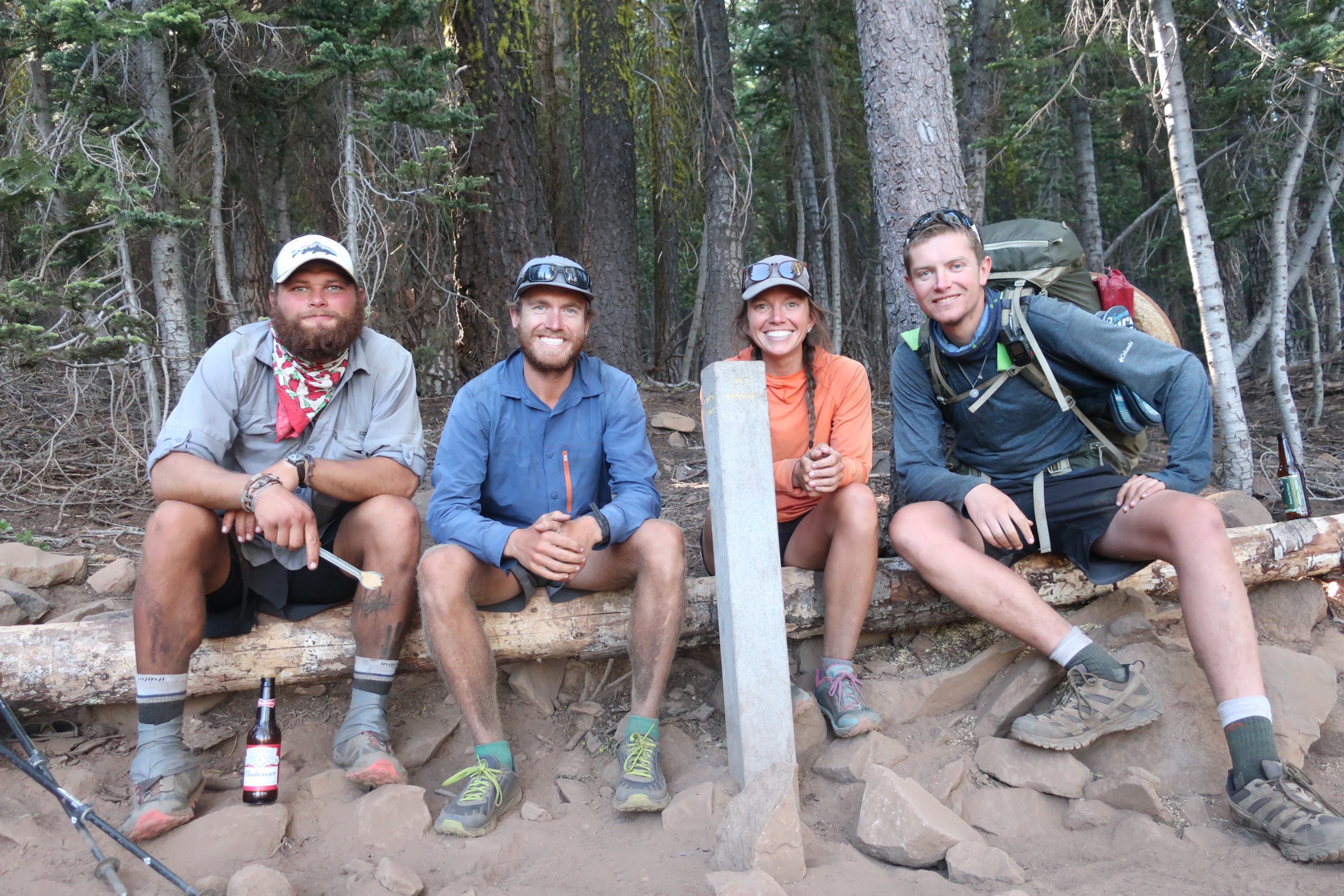 Most money spent on a resupply: Cody, $86 for a four-day supply of food; granted, we had just finished the toughest section of the Sierra and we were STARVING. Kelsey, $71 at a very small gas station for only three days of food.

Hitchhiking: We figure we’ve probably hitchhiked close to 40 times so far, our longest attempt taking around two hours and our shortest at probably two minutes. 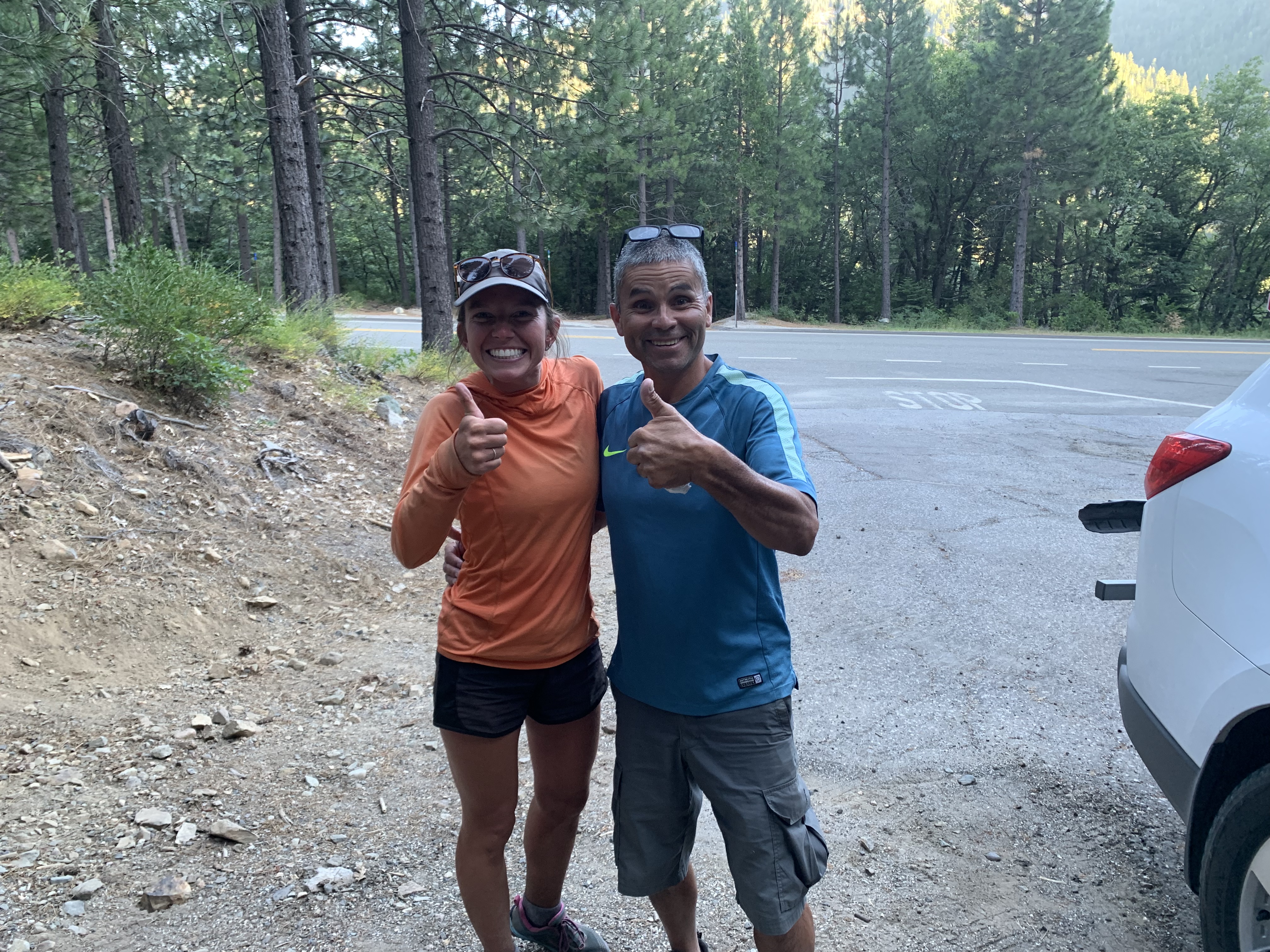 Jorge, our best trail angel yet!!

Friends and family seen so far: We have been picked up or visited nine times so far! Nine times!! Cody got to see his aunt and uncle that he hasn’t seen in nine years and Kelsey got to see a family friend for the first time since childhood. It’s pretty amazing to have so many people wanting to see us and help us out on our journey! 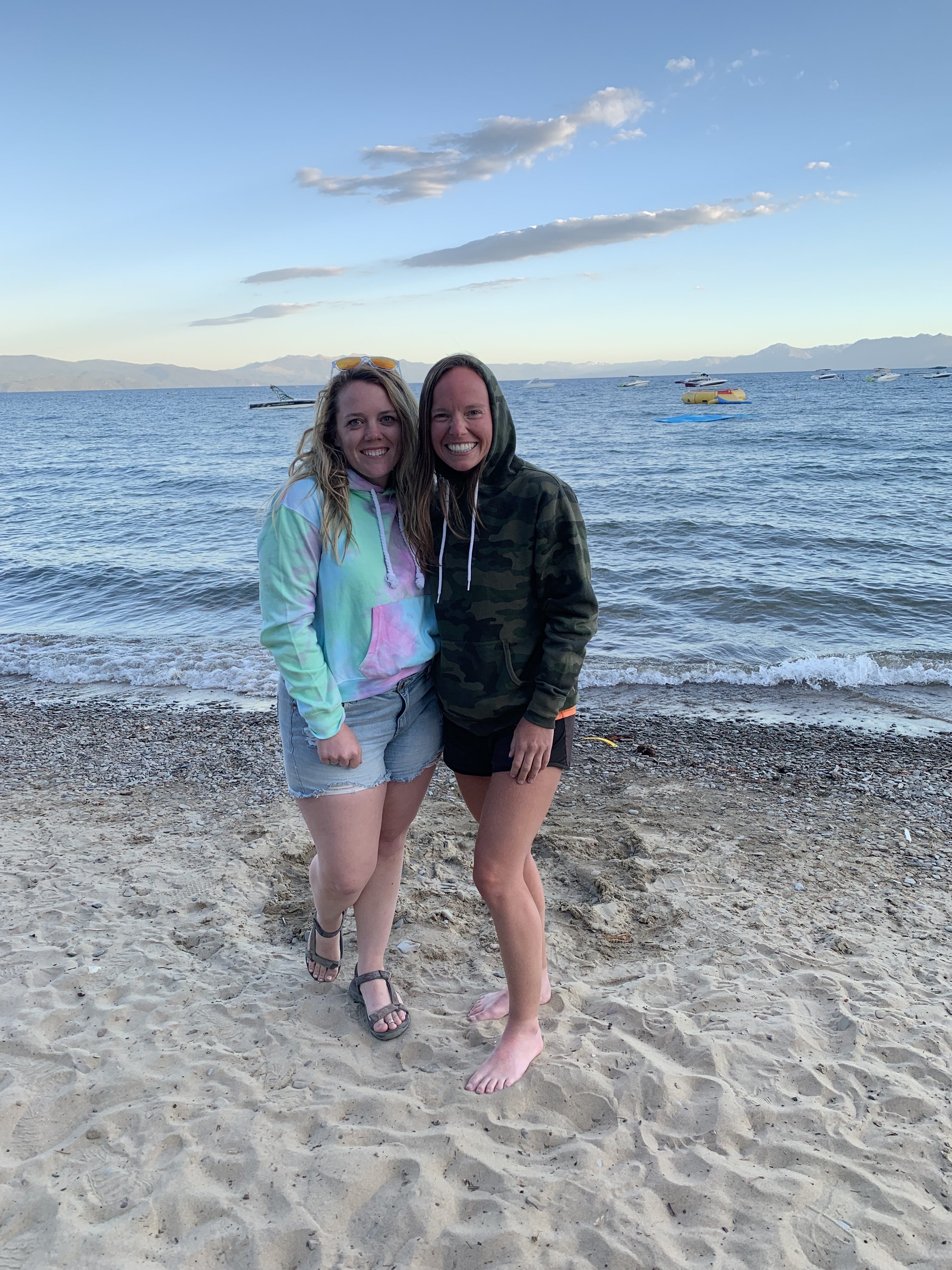 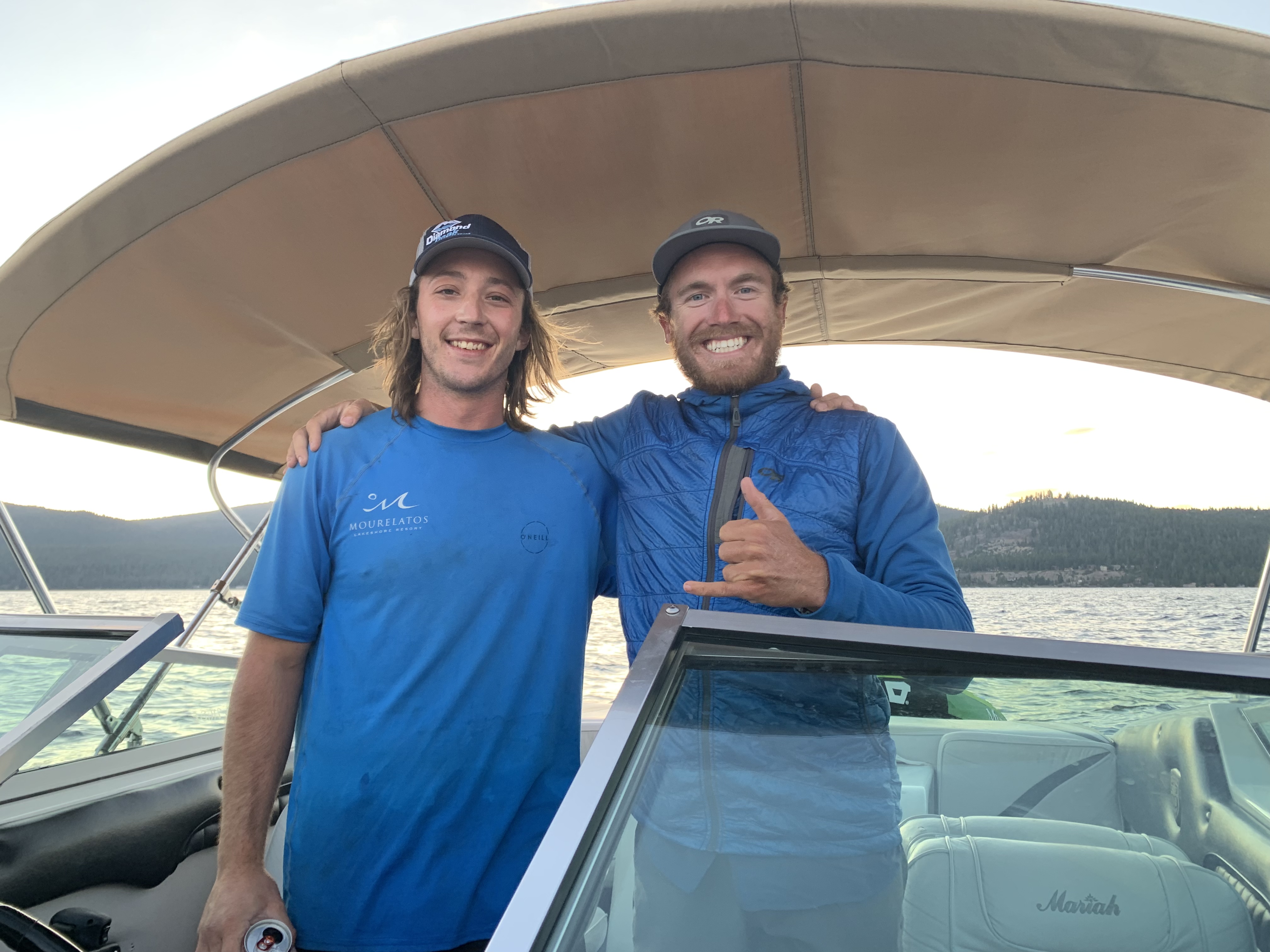 Eric spoiled us rotten in Tahoe! 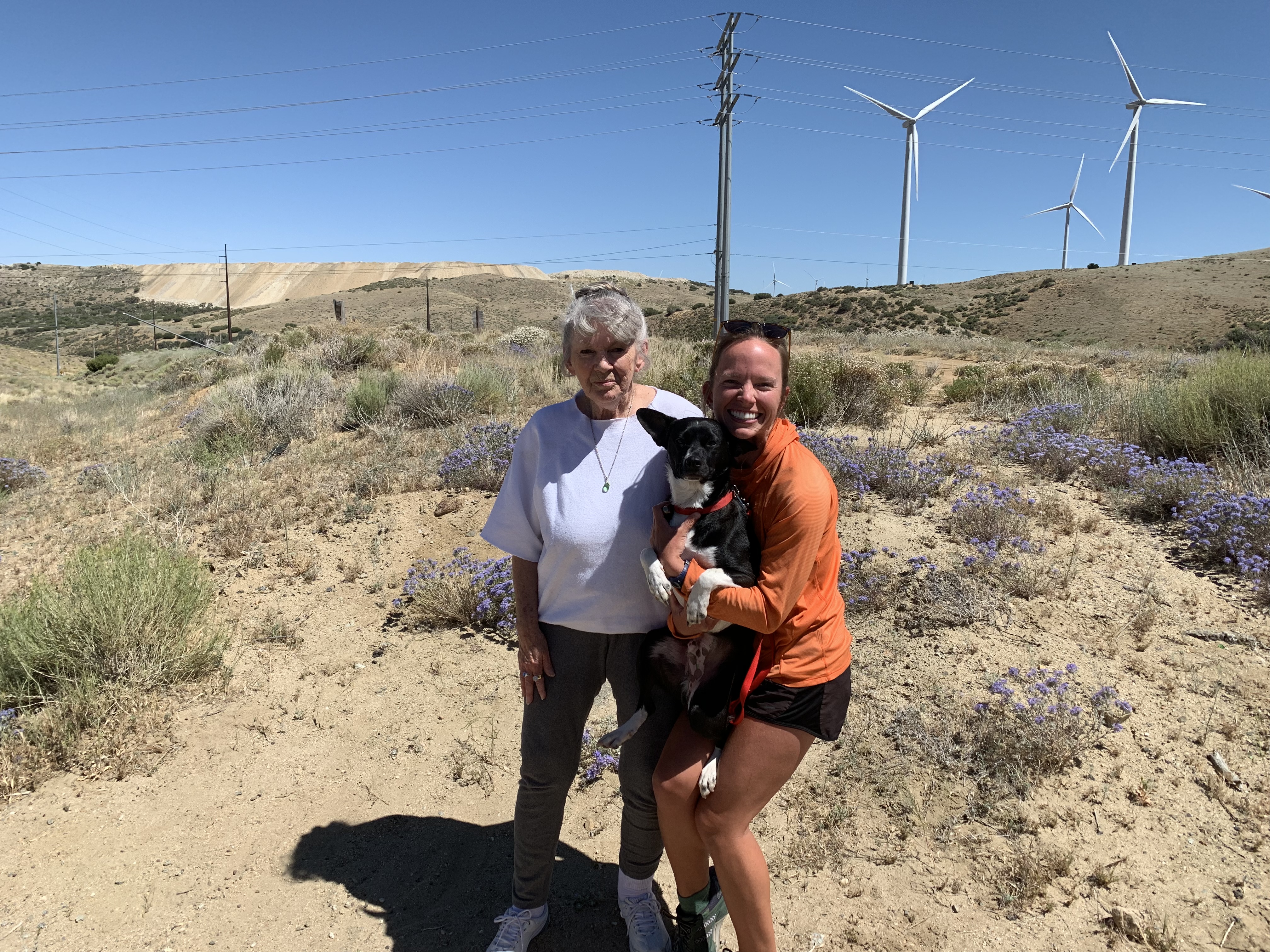 So much fun with grandma and Cassidy!

Longest stretch without a shower: Eight days, so really not that bad! 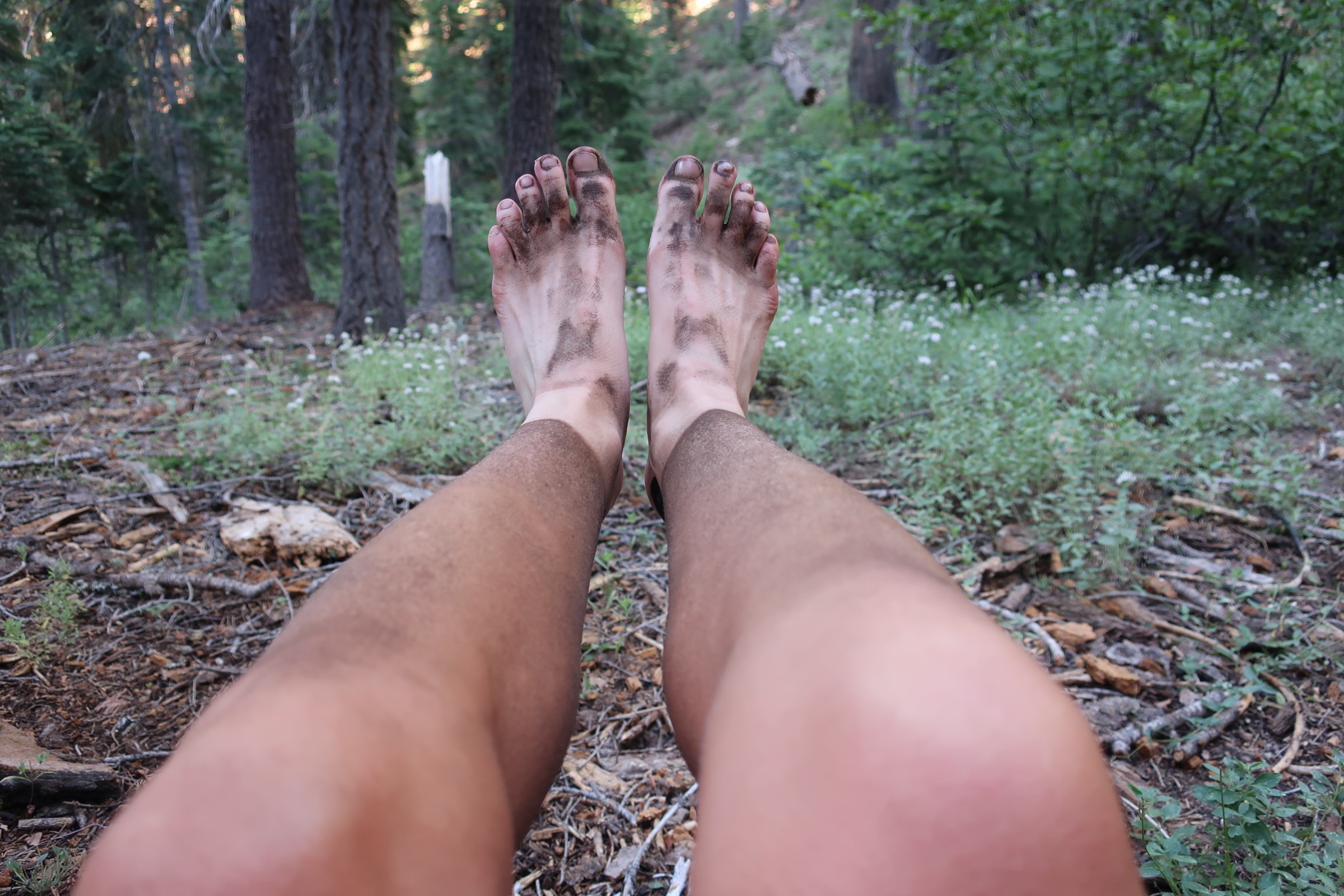 Days with rain: Three total, two of which it only really rained for about an hour! We had rain on day four and then not again until day 63.

Times gone swimming: Cody, four; Kelsey, two, once in a river in the desert, once in Deep Creek Hot Springs, Cody dunked into a river, and took a trip to an iceberg. (Last year in the Sierra Kelsey swam in at least eight lakes but they were all WAY too cold this year.) 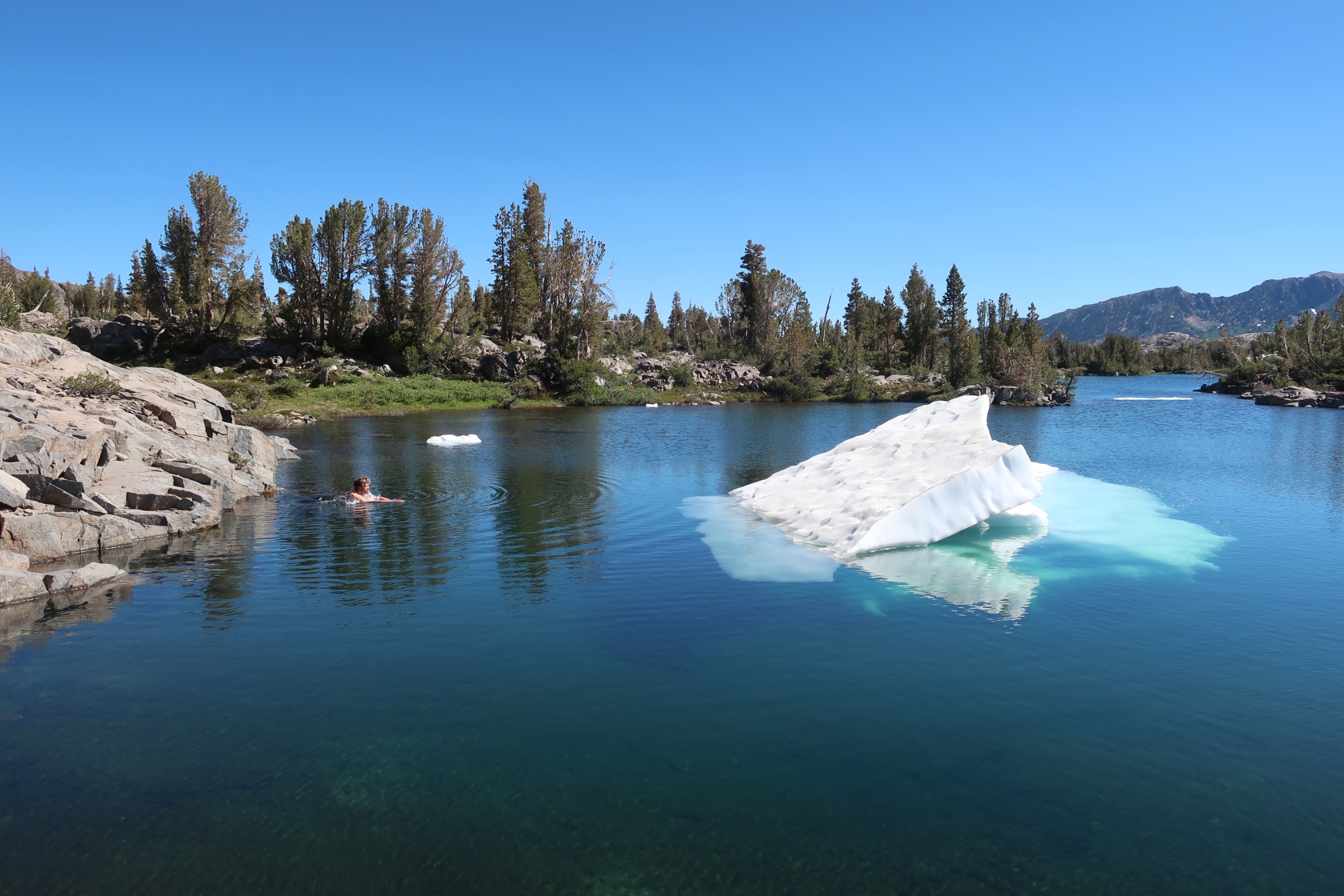 Cody’s swim to an iceberg.

Packages returned to sender from USPS: Three!!! All the more reason for us to not mess with sending boxes. 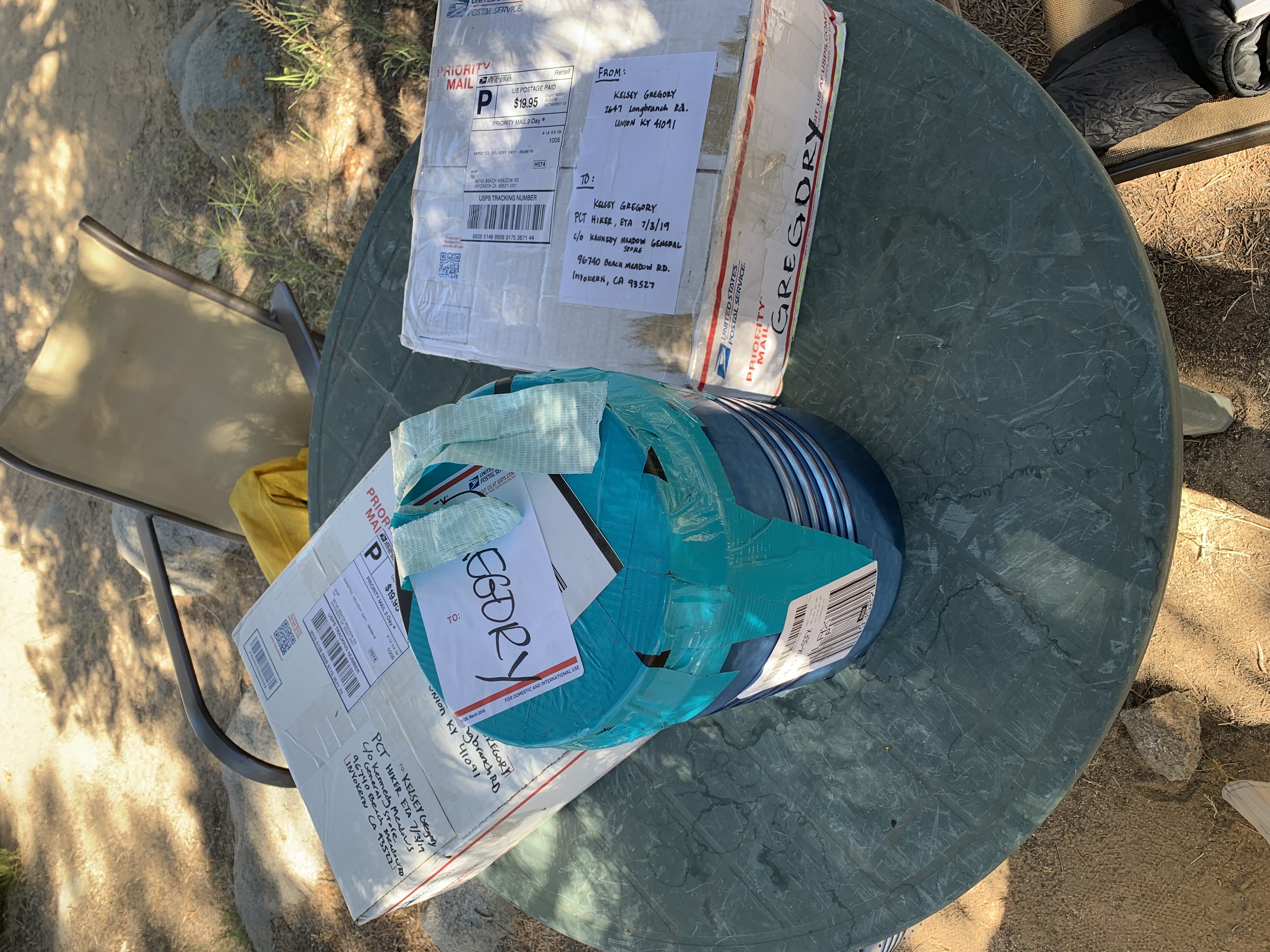 Items lost: FitBit, cork ball, Chapstick, one tent stake, micro-towel, bandana (found and returned), and another bandana. Of the seven items ,two were lost by Cody, five by Kelsey.

Strange or surprising happenings: Kelsey once stepped on a dead chipmunk while setting up the tent. We once saw three dead rats during a several mile stretch through the desert, all were uneaten and appeared unharmed except for them being dead. Every time it’s rained, it’s also hailed. The only bear sighting was in town, not on trail.