In my article about The History of Great Smoky Mountains National Park, I wrote about travel writer Horace Kephart, but failed to mention his best friend and photographer George Masa. The reason for this is that I though he was so cool, he deserved his own story, along with a collection of his beautiful photos.

George Masa’s birth name is  Masahara Izuka, and he was born in Osaka, Japan in 1881.  He arrived to the United States in 1901, and settled down in Asheville, NC in 1915. He initially worked at the Grove Park Inn as a valet and bellhop, before leaving the job to work as a professional photographer. He opened his own business named Plateau Studios.

Masa stood at the prominent height of five foot nothing, and weighed in at 100 pounds. When taking into consideration just how big, bulky, and ridiculously heavy cameras were in the 1920s, it was all the more impressive that he lugged his equipment all around the Smoky Mountains. He’d venture out for days, even weeks at a time in search of the perfect photo.

His images gained popularity. Masa sold several of them to be used in brochures and colored postcards.

When Masa met writer Horace Kephart, their shared love for nature, the outdoors, and the Smoky Mountains almost instantly made them close friends. Quite often they would trek out on hiking and camping trips together. When Kephart started advocating for the making of Great Smoky Mountains National Park, Masa was wholeheartedly on board.

Their collaboration was essential in park efforts. Kephart wrote the words; Masa provided the images. It was upon viewing a Masa photograph of the Smokies that John D. Rockefeller, Jr. donated the essential $5 million needed for creating the park. 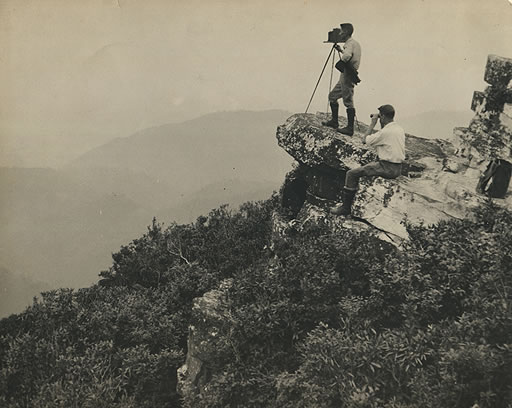 Masa’s contributions expanded past photography. He created a distance measuring device out of a bicycle wheel and an odometer. With his camping and camera equipment in tow, he scouted and measured large areas of the rugged mountains. He would often leave his equipment in his tent to protect it from the elements, and would himself cowboy camp.

Masa is responsible for creating and marking the North Carolina section of the Appalachian Trail in the Great Smoky Mountains National Park.

When asked about his friend’s endeavors, Kephart stated that Masa did them,

For no compensation. It was out of sheer loyalty to the park idea. He deserves a monument.

When Kephart died from an automobile accident in 1931, Masa was understandably devastated. Two years later, after organizing a memorial hike for Kephart, Masa contracted the flu. He had lost most of his savings in the stock market crash, and couldn’t afford a doctor. He passed away from complications from the flu on June 21, 1933.

Neither Masa nor Kephart lived to see the establishment or dedication of Great Smoky Mountains National Park.

Masa’s last wish was to be laid to rest next to his friend Horace Kephart. Unfortunately, there wasn’t enough money for even that, and Masa was instead buried in the Asheville Riverside Cemetery.

In 1961, Great Smoky Mountains National Park officially recognized George Masa for his contributions to the park by naming a peak in his honor. 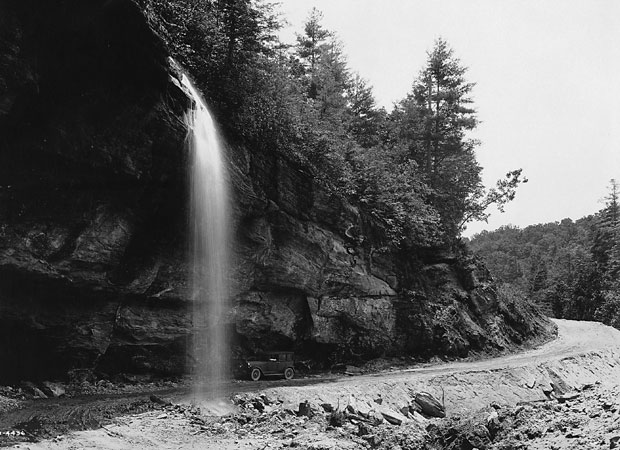 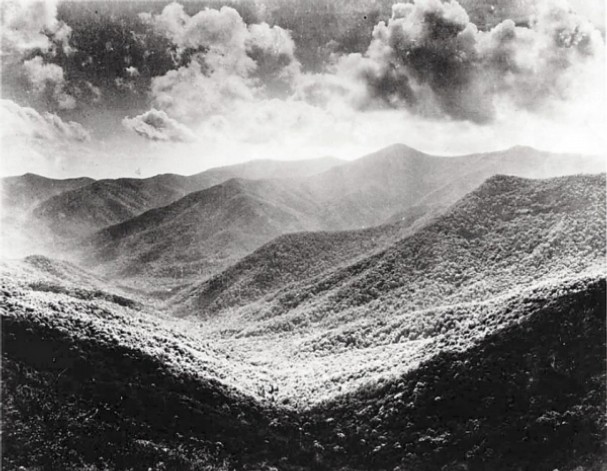 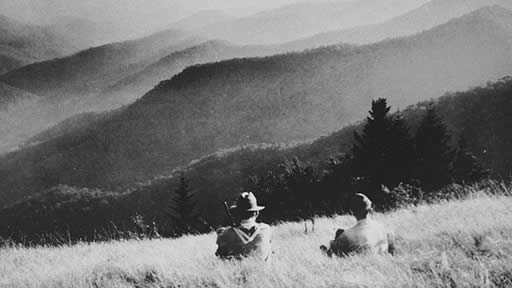 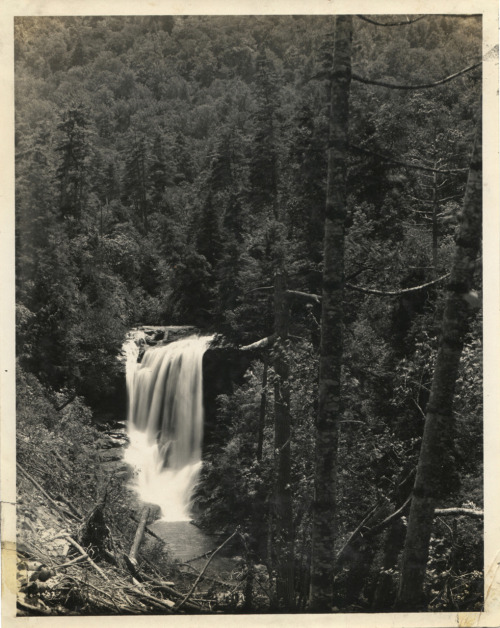 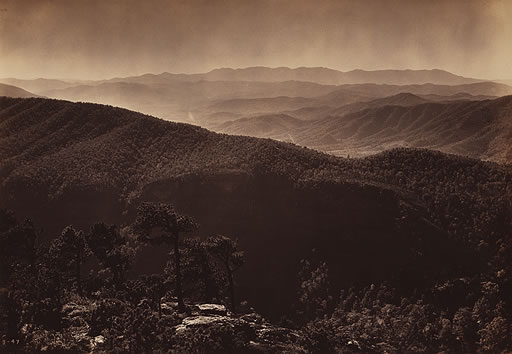