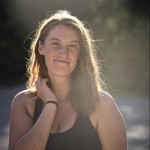 From micro aggressive remarks to blatant racism, BIPOC hikers experience the outdoors differently. Knowing this, Colorado Blackpackers is working to open the outdoors to a diversified set of people. By getting more BIPOC outdoors through free and discounted gear, trips, and adventures, CO Blackpackers is reshaping the way we consider what qualifies a person as “outdoorsy.” 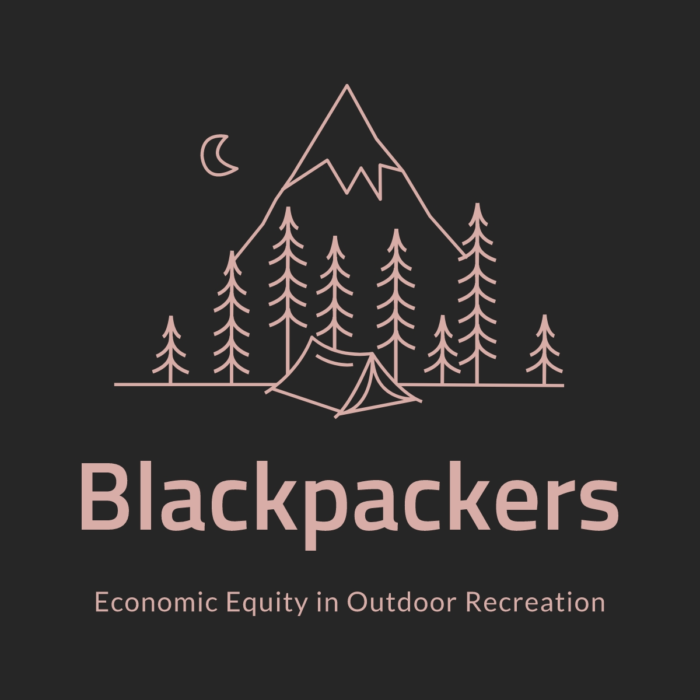 Patricia Cameron is the founder and executive director of Colorado Blackpackers. As a 501(c)(3) nonprofit, Blackpackers offers gear, guided trips, and outdoor excursions at a free or subsidized cost. In this way, they are attacking the wealth gap in vulnerable communities and fighting for economic equity and equal representation in outdoor recreation.

From 2008 to 2019, Patricia worked as a volunteer firefighter, in the ICU in Colorado Springs, and eventually as practice manager in a few clinics in the Denver area. Then, she quit to pursue Blackpackers full time.

“Getting outdoors is a Black American activity. The representation may be different, but the interest is there.”

“The idea was a long time coming. I went on my first backpacking trip in Eleven Mile State Park in 2017. I saved up for weeks working overtime as a medical assistant to get used gear. After spending the night out at the park, I decided that no one should have to go through that again. No one should fight to afford used gear, no one should go out there without having someone to guide them, if they wanted.”

Even after a brutally cold April night, the outdoor bug burrowed its way into Patricia’s life. On nearly every trip she went on, she consistently noted herself as the only black person. Despite her friends’ interest in joining her in getting outdoors, their concerns and barriers were all the same. Gear is expensive. 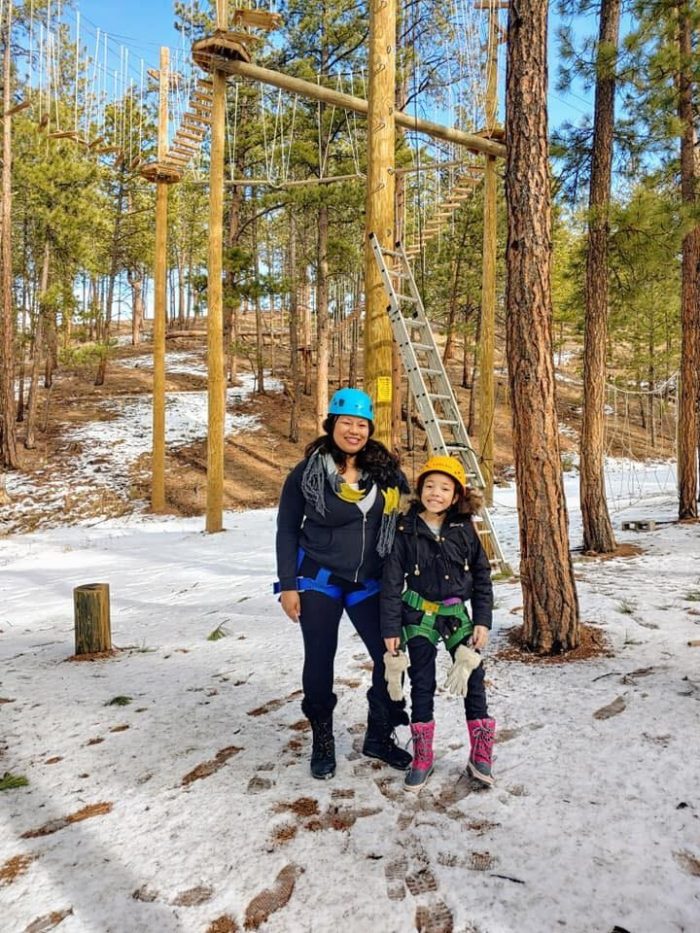 Black people are not a monolith. Each and every person will have different anxieties when heading outside, and Patricia is wary of speaking for all. In considering the kinds of resources companies like The Trek can be promoting for nonwhite hikers, she shares a few of her own experiences.

“One day my son and I went fishing. He was fishing for his father for Father’s Day. A forest ranger appeared, and drove around the entire fishing site and only checked his fishing license. In this example, I don’t know really what to think. Is it because we were Black? Or did he actually check the other licenses and we didn’t see? Going outside and having these extra concerns is not paranoid, it’s not being reverse racist. It’s a very real concern we have about being black in these spaces.”

When instances like these occur, it sends the implicit message that blackness in the outdoors needs to be questioned. Extra checking of permits, inquisitive looks at campsites, and questioning of older, more used gear  all sends a signal that being black outdoors is unordinary.

Trips and Adventures Hosted by Blackpackers

Without proper gear or a tight-knit community, the state park in your backyard can feel miles away. Blackpackers events are bonding, fun, and inspiring, with many reaching a waitlist. Representation of Black Americans in the outdoors does not accurately reflect the interest that is there.

One of their first trips was a campout back at Eleven Mile State Park. Each of the 32 participants received some sort of scholarship, and more than half had their trip fully subsidized. On a similar trip in partnership with the YMCA, Blackpackers took 47 Black and Indigenous participants to Camp Shadybrook.

Patricia attributes a lot of this success with Blackpackers trips to their partners. Other companies that have seen and believed in their mission help Coloradans get outside. 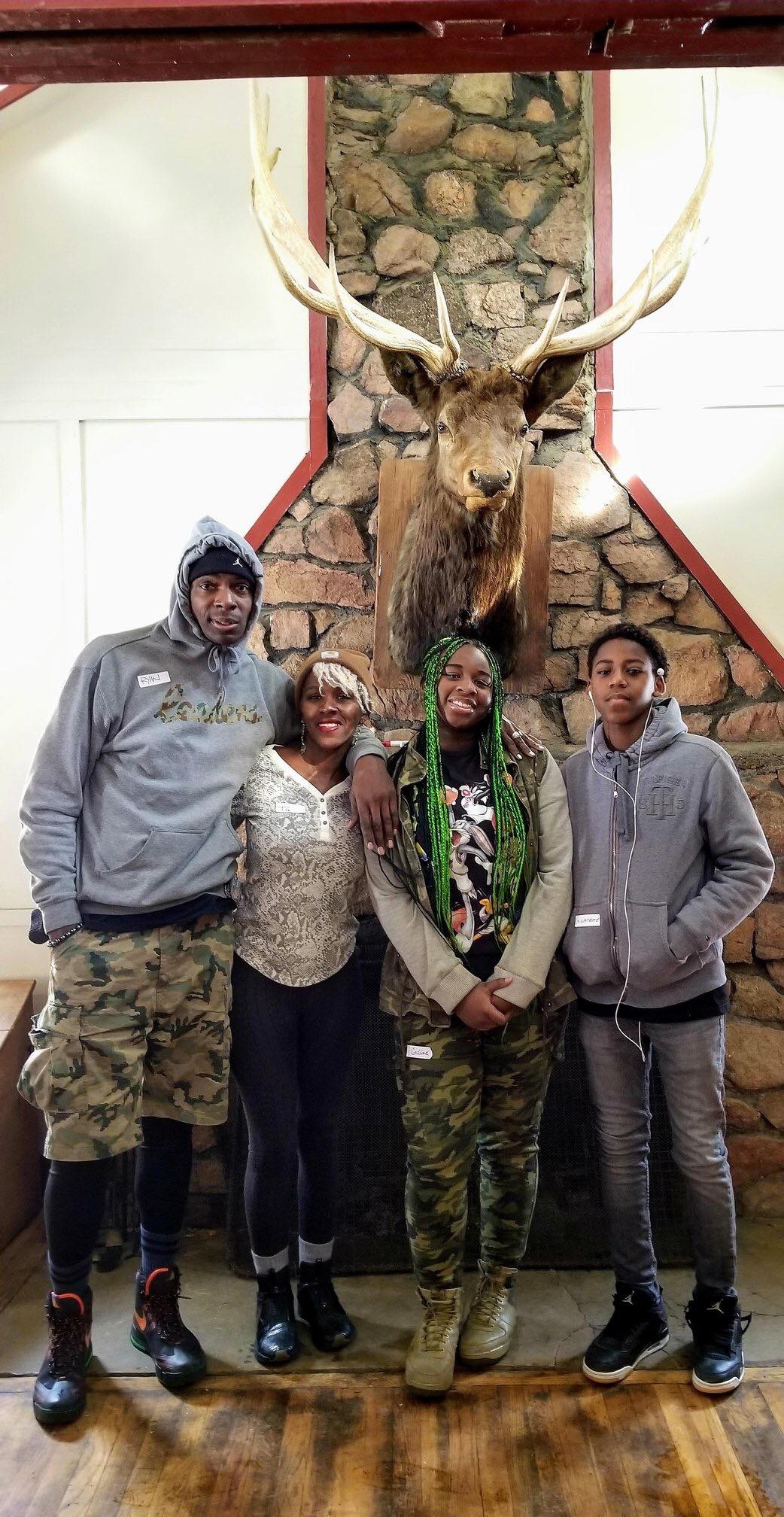 “I hope that me having these conversations means other people don’t have to have them. Our whole point is to move it forward so my son doesn’t worry about his fishing license being checked because he is Black.”

Blackpackers has a clear vision for what a more equitable outdoors will look like. Our inclusion work cannot stop with taking pictures of diverse faces in the outdoors. We need to unlearn our own implicit biases.

Attacking racism and injustice in the country in general will inevitably spill over into our outdoors spaces. Patricia notes that Blackpackers is not just about gear and outdoor adventures; it’s also about economic vulnerability. There is hard data that explains why it’s so much more difficult for Black hikers to afford gear.

“In Colorado, where we are beginning the national hub of the outdoors, the have and have-nots are so much starker here than other places. I think it’s a shame in a place like this, where people turn to us as leaders in the outdoors, I can point to a dramatic dichotomy between those who can enjoy it and can access it and the people who can’t.”

Partnerships and grants will allow Blackpackers to continue to provide free gear and gear rentals. Their gear locker allows people the opportunity to try gear before making their own investment into a lifetime outdoors. 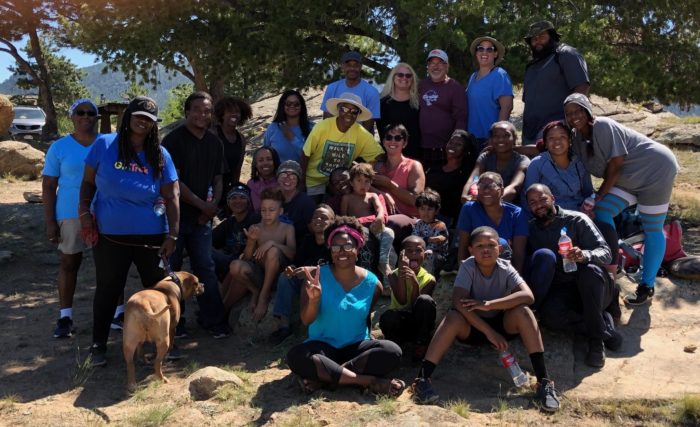 In a few weeks, Patricia will be thru-hiking the Colorado Trail. Three women of color are also hiking the trail with her, at various points. All three of first-time backpackers.

“Just imagine what it’s going to be like to see how strong my own fortitude is. I’m so excited to test the limits of my ability and the mental strength it’s going to take to get me through the trail. I have these dreams of meeting awesome people on the trail, spending zero days with them in town. Especially taking women who have never backpacked before. I remember my first time and I am so honored to bear witness to their journey.”

Hiking the Colorado Trail while Black amid nationwide call for justice and reform is a form of self-care. In preparation for this backpacking trip, Patricia consistently reminds these women that amid the trauma and Black death filling their feeds, going into the woods is restorative and fights activism burnout.

“One thing we have talked about is calling on our ancestors and ourself to push us through this trip. In a way, this reaffirms black joy and redirects from the trauma we are experiencing.”

Hitchhiking is often necessary on a thru-hike. In preparation for the trail, Patricia deliberated over how she could get around this.

“I was immediately concerned. It weighed on me for weeks. As a Black woman, I was worried no one would pick me up. I was worried someone would see me as a threat, or if they would even code me as a backpacker regardless of what I had on my back. I arranged it so I wouldn’t have to hitchhike.”

This decision was of course exacerbated by COVID. However, it still serves as a powerful example to illustrate ways in which the Black experience on trail requires extra mental and physical work.

While on the Colorado Trail, Patricia will be doing trail diaries for Backpacker magazine. Her work and info about Blackpacker events are also available on Colorado Blackpacker’s Facebook and Instagram pages.

Patricia notes that since the Civil Rights Movement, the wealth of a Black family has decreased 74%. In that same time period, white households have seen a 14% increase. Gear is expensive, and although the outdoors are physically open for everyone, going on a hike is sometimes a luxury individuals can’t afford. For our community to truly consider ourselves inclusive, addressing and relieving these inequalities in opportunity is crucial.

The outdoors are not a neutral, race-free zone where politics can be forgotten. Economic equalities shape who has the money and therefore the time to explore. Colorado Blackpackers is working to truly bring the outdoors to everyone, one free trip at a time. 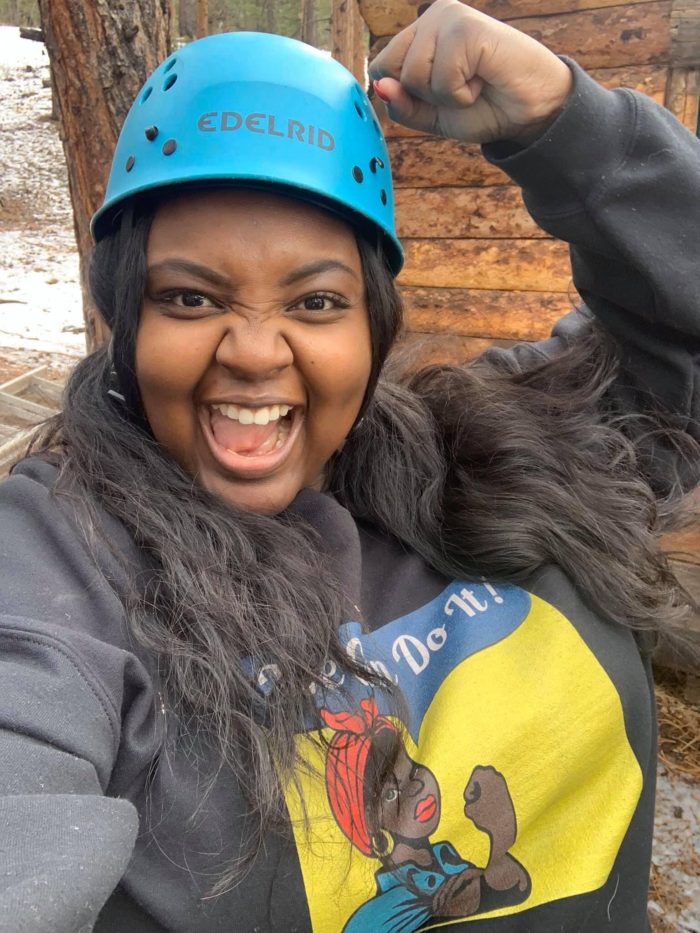