It was closer than he originally planned, but today, July 12th, 2015, Scott Jurek has set a new record for fastest assisted thru-hike time at 46 days, 8 hours, and 7 minutes.  The new record narrowly bested Jennifer Pharr Davis‘s record of 46 days, 11 hours, and 2o minutes which she set in 2011. 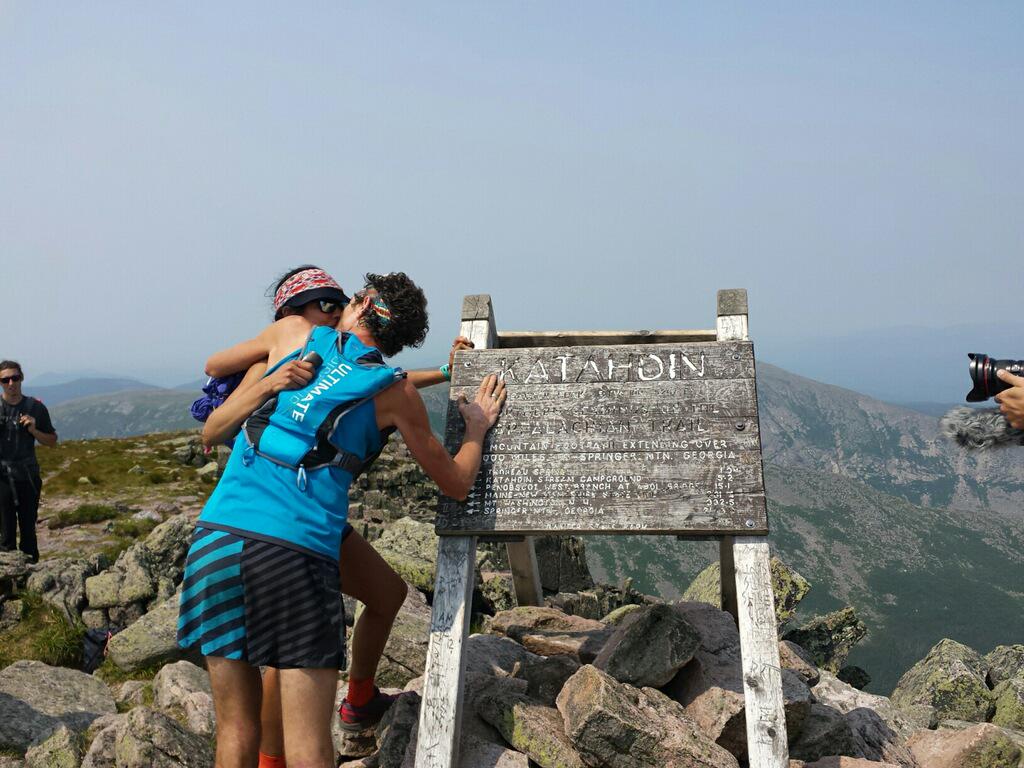 Jurek had set out to break the record in 42 days (and change), but due to some setbacks, including a torn quadricep in the first few hundred miles of the trail and a stomach bug more recently, the record was broken by a matter of hours, not days.  As reported by Outside Magazine, “Some in his camp  wondering about the record altogether.”

Jurek has said that breaking the Appalachian Trail speed record would be his “masterpiece”.  This on top of a resume full of dazzling accomplishments including winning the Spartathlon 153-mile race three consecutive times, the Western States Endurance Run seven consecutive times, and the Badwater Ultramarathon twice.

Congratulations are also in order to Jennifer Pharr Davis, who has handled this entire process with class and whose record has pushed a legendary ultra-marathon runner to his limits.  I certainly cannot fathom what it’s like to push that many miles for that many consecutive days (or one, really), but Davis’ record is given greater perspective by Jurek’s immense struggle to best it.

“Reflection isn’t something I can do anymore. It’s just about putting one foot in front of the other and doing what my crew tells me to do. It’s just about getting to Katahdin,” Jurek told Outside Magazine.

Sounds like the words of a man with nothing left in the tank, something I can relate to.

And perhaps it goes without saying, but we here at Appalachian Trials would like to pass along a massive congratulations to Jurek as well.  Many of our writers and bloggers have had the pleasure of crossing paths with Jurek during the course of his record-breaking thru-hike, and all have reported consistently: he was exceptionally friendly and took the time to pose for a picture. Below are just a small sampling found on Instagram.

Got to meet ultra marathoner @scottjurek who’s attempting to break the thru-hike record! Such a nice dude?

Undoubtedly Scott Jurek has inspired a new wave of Appalachian Trail and thru-hiking enthusiasts. What an incredible service.  Congratulations, Scott.  Enjoy this long overdue zero.  You earned it.