Six Degrees of Suck: A 2013 Thru Hiker Shares Chronological Trials of the Appalachian Trail 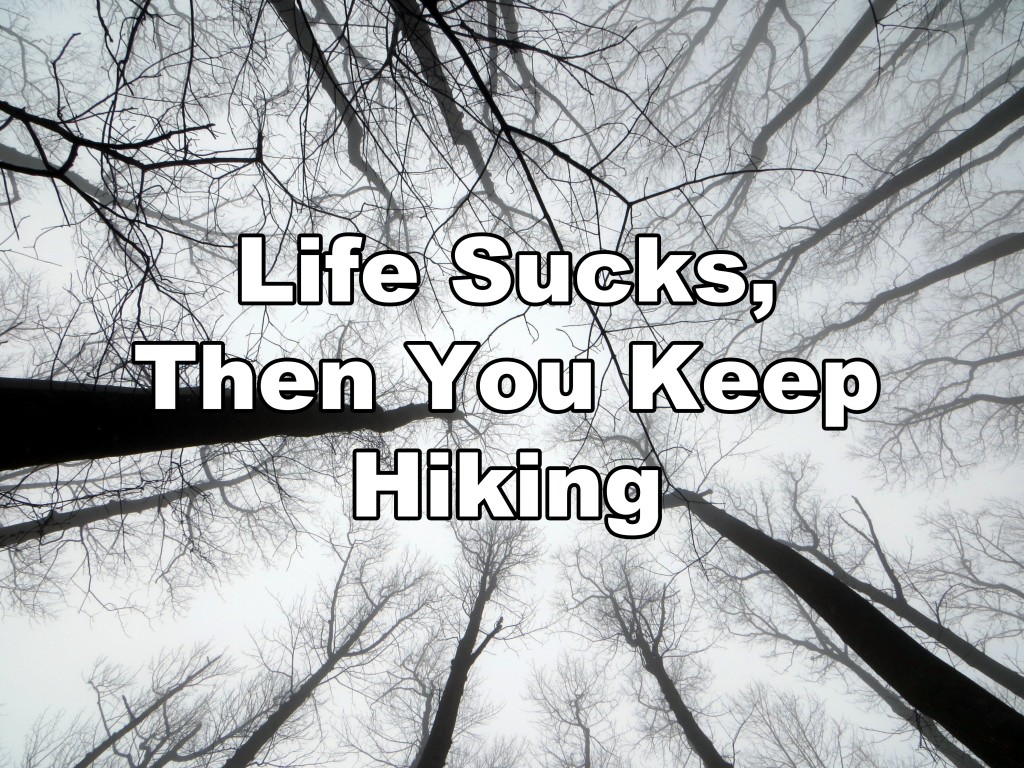 While thru hiking the Appalachian Trail will most definitely prove to be one of the single most rewarding experiences of your life, we all know that doesn’t make it any easier to do. Life loves making sure the greatest accomplishments are the most difficult ones to achieve. Life also seems to love throwing one hurdle right after another at you and in my experience the Trail is a big fan of this as well. But if you set your heart and mind on it and take step after step (about five million times), you will make it to the end no matter what onslaught of unknowable trials you are forced to muscle through.

This is a list of the six major blocks of difficulties I (and therefore most north bound thru hikers leaving between mid-February and mid-March) experienced while hiking. If you came across nearly any band of hikers within approximatly two weeks of my bubble (which was the early March starters) and asked about any of these topics, you would be overwhelmed by the barrage of horror stories and hopeless complaints. Of course, these things happen every year and every season hikers think they got it the worst, but truthfully the extent to which they happen is more or less up to Mother Nature. 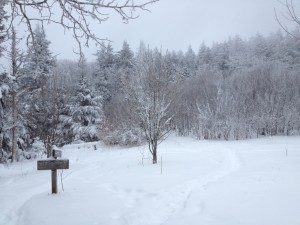 I thought I had avoided this by moving my departure back a day (due to snow in my typically snowless hometown north of Atlanta) but I didn’t know how little I knew about winter weather in the mountains. I got caught in a Come-To-Jesus-Moment sort of storm on my third day out that set a fear in me early but still we kept seeing this over and over all the way through Tennessee. It will happen to you nearly certainly but it will also nearly certainly create some of the most memorable moments on the trail. Some of the tightest bonds I made on the trail were made in the week I spent slogging through all the snow in the Smokies and despite the indescribable amounts of suckiness, I wouldn’t change it for the world. As a result of that week, I currently have no problem scrapping ice off my windshield at 4:45am every morning before work these days.

The Norovirus is a sweet, little infectious agent that will mow down every hiker within a hundred mile radius. I’m talking as if I know anything about the medical world or mathematical distances but the point is that I only met about five thru hikers who didn’t contract the Noro somewhere between Hot Springs, North Carolina and Erwin, Tennessee. These two great trail towns had little to do with this virus besides the fact that we 13er’s flocked there to regroup and it can only be assumed that the sickness probably originated in the Smokey Mountains due to poor poop storage choices among all the snow. Still, it was a doozy that knocked you out in hours and had you running to the privy over and over and aiming your vomit anywhere that was in the general direction of “away”. Puddles of artificial chicken flavor colored puke were at every shelter and sometimes found periodically along the trail. Hikers were laid out in tents or hammocks for a day or more at a time, moaning out in general agony. The Noro spreads via contact with the infected (unavoidable if you are living in small shelters), contact with infected areas (all the antibacterial in the world won’t save you if you can’t scrub your dirty little paws) and sharing food or water (the main love language on the AT). Everyone was doomed! And from what I’ve heard it happens every year to varying degrees. My only advice is to roll with it and just realize the great stories that are being made. 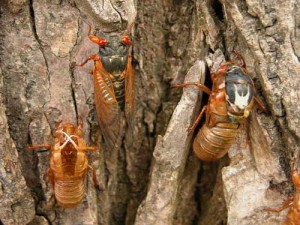 Cicadas were a welcome annoyance in comparison to many of the things I experienced on the trail but you sure do get sick of them fast. Again, I am no entomologist, but I was told it was the mating season for the seventeen year cicadas. They climb up out of the ground after seventeen years and mate and die with in days, if not hours, of being birthed. Walking all day long through droves of these impressively dimwitted insects and being able to hear nothing else besides the demon scream of their mating call is a true form of “cruel and unusual punishment”. God forbid you have to walk through a field during cicada season without a tennis racket and a motorcycle helmet on. These drunken little bastards have no concept of maintaining lane. My least favorite thing about them, besides having no good reason to tell hikers to stop feeding the poor stupid things to their dogs, is waking up in the morning and picking a dozen or more of their exoskeletons off of my tent, some still with half birthed cicadas who didn’t make it sticking out of the beetle shells. 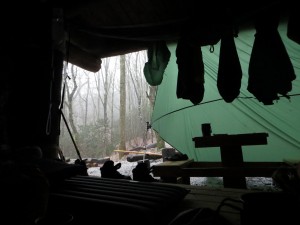 I sometimes hear mention of the unusually rainy summer we had by friends and co-workers and I fully understand the emotional downer of a long string of days with rain but it is nearly all I can do to hold my tongue back from a snarky comment like, “Oh, gee. Was is really hard to walk from your front door to your car door to your job’s door and back with all that rain? Because I walked through several states in it!” It’s the kind of thing that puts a real chip on your shoulder because rain is one of the most insulting acts Mother Nature puts you through. Rain brings you down faster and harder almost anything and she seems to ironically bring down nothing faster and harder than rain. You learn the patterns of storms and how to avoid some rain but mostly you just give up all hope of ever being warm, dry and comfortable ever again in your life and from there its not so bad. 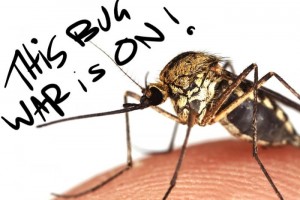 I heard too many stories and saw too many first hands acts of the true horror of mosquitoes. Hundreds of dollars of gear destroyed out of frustration. Grown men crying out of pure desperation. There is nowhere to hide from a mosquito, or his 90 billion friends. All you can do it walk as fast as you can, avoid inhaling them, and hope your iPod doesn’t die, leaving you to listen to their menacing squall as they chew at your flesh through your clothing. I was told that the heavy rains brought about a large crop of these little devils, who were the worst on this list in my eyes. Deet doesn’t help you because you sweat it off in no time. My hiking partner and I found a citronella lotion stick that looked more like a tiny stick of deodorant and it was the best protection of any I heard about because it actually stayed on your skin. 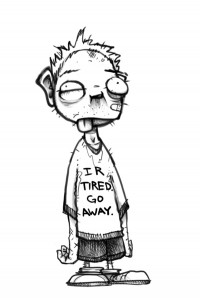 Depending on when you are start and how the hiking season pans out, 1 through 5 may or may not be a big deal. Also, there may be other trials that arise that I didn’t even have to face in my hike (too much rain means there is never a water shortage). But this one will be true for every hiker. By about mile 1,500, somewhere in Vermont, you will wonder what the hell you are doing. You are so close to the end, but you are so damn far away! Plus, you’ve been at it for months! You’re SO tired! New Hampshire and Maine are wickedly gorgeous and such an axciting finish but you will be ready to be done. You will want to savor it and will be scare and sad to finished but mostly relieved. You’re done. You can rest, finally, and with the knowledge that you have completed a task that only thousands out of billions will ever do. You’re a true badass!

None of the things listed above are made to make you second guess your hike (Try it! You’ll like it!) and they really will become the major source of your best stories. They are undeniable truths that you should be aware of, but they are also the forces that will shape you in to the person you will become while on the trail; an incredibly resilient and impressive specimen of the human world.