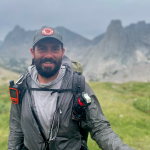 This became a predictable response when the inevitable question “so what’s next?” came up as I made small talk with other hikers this past summer on the Continental Divide Trail.

With few exceptions, every hiker Woodchuck and I met on the CDT had experience on other long-distance hiking trails. We met folks who were finishing their triple crown, working on their second, people who’d yomped across America’s other National Scenic Trails, and folks who’d crossed off some of the big international treks.

With so many experienced hikers around, the standard opening question of the AT and PCT— “so why are you out here?”—was replaced by “what have you hiked?” “and “what’s next?” I got used to hearing answers like the Arizona Trail, the Hayduke, other members of “the big three,” and lesser-known trails that I now forget the names of. I also got used to the taken aback expressions when I gave my answer, the Florida Trail. 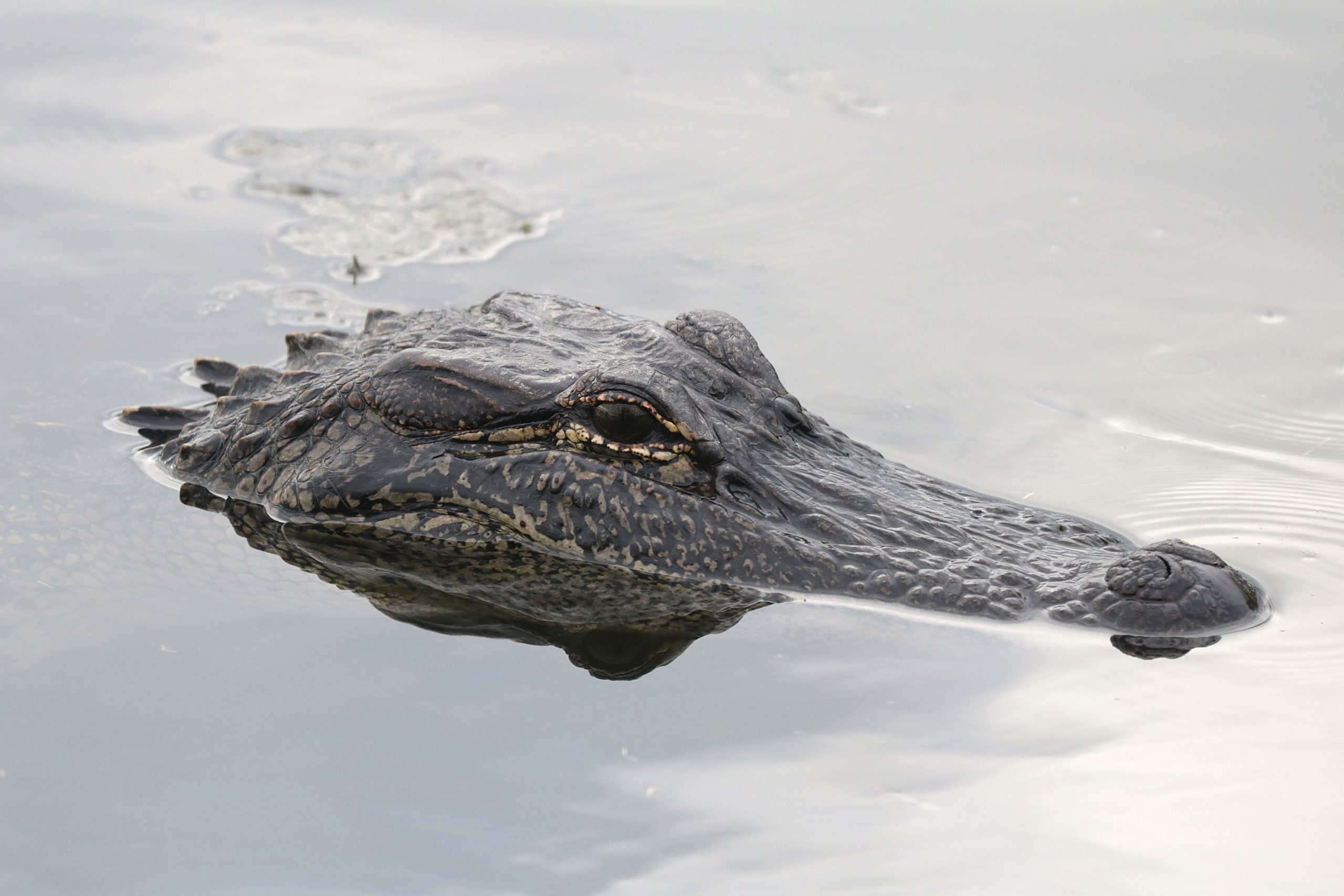 So why the bad rap?

While the 1,300ish mile Florida Trail (FT) shares the title and protection of National Scenic Trail with other giants like the AT, PCT and CDT it isn’t known amongst the long-distance trail community for being very scenic. With its highest elevation being only a few hundred feet above sea level the FT is best known for mosquitos, snakes, having to walk waist-deep through swamps for miles at a time, alligators, road walks, ticks, and a general lack of views. Sounds awesome, right?!

However, what many people who shrug this trail off don’t know is that the FT has some of the most diverse plant life, wildlife, and ecosystems of the national scenic trails; a big highlight for an amateur naturalist like myself.

My curiosity for the FT was sparked during my first thru hike on the Appalachian Trail in 2016. Woodchuck, aka Lauren (my now wife, then girlfriend), and I were sitting at a shelter having lunch when another thru hiker mentioned someone called Jupiter who was attempting to hike the Eastern Continental Trail and set a speed record on the Florida Trail section (which he did). This was the first time I’d realized the AT was just a fraction of a much longer trail and the first time I’d ever heard of the Florida Trail. How could I have missed that? I grew up there!

The idea of a trail that ran through my home state, the place where I first grew to love the outdoors was very intriguing, so much so that for a while Woodchuck and I even talked about continuing south after springer; a thought that wore out by the time we concluded our hike. Fast forward 5 years and I had the FT on my mind again.

Lauren had just graduated with her Master’s in Art Therapy and the plan was to hike the CDT and then find a job someplace out of the city to settle into. Knowing she had no interest in the FT and considering that she’d likely be in a new job shortly after our return, I opened the conversation about attempting the FT solo, shortly after our return east. Now, I’m less than 24 hours away from starting my southbound thru attempt and am so full of excitement, nerves, and am a little worried about just how much I’ll miss having my favorite hiking companion by my side.

What I’m looking forward to.

This hike is going to be completely different from anything I’ve done before. While I may have thousands of miles of experience hiking in the mountains, my experience wading through swamps, exploring palmetto thickets, and traveling on boardwalks above dark waters are only distant memories from my childhood. But that’s good. It’s part of the reason I’m doing this to beguine with– to try something new and embrace the adventurous feeling that comes along with it.

The next time I update the blog will be from the Florida trail. Until then…

Howdy, I'm Henri, trail name Rooster. I've hiked the Appalachian Trail, Pacific Crest Trail(almost all of it... damn fires), Continental Divide Trail and will be setting out this winter to attempt a thru-hike of the Florida tail. When I'm not out taking long walks in the woods I'm near home taking short ones, guiding folks around the Hudson Valley and Catskills of New York state and working as a horticulturist. I hope you enjoy following my adventure, check out my instagram for live updates and if you'd like to hear my ramblings from the CDT check out the season 3 of The Trek's Trail Correspondents Podcast or episode #119 on Backpacker radio!