In case 2020 wasn’t full of enough surprises, there’s one you may have missed that could be a boon for the trails we love. Back in March, President Trump suddenly reversed his longstanding opposition to funding the Land and Water Conservation Fund, calling on Congress in a series of tweets to send him “a Bill that fully and permanently funds the LWCF and restores our National Parks.”

First, it would guarantee permanent, full funding of the Land and Water Conservation Fund (LWCF). We’ve written about why LWCF matters for trails here and here, but the quick-and-dirty version goes something like this: Royalties the federal government collects from oil and gas leases are put into a big pot of money that can then be used to buy private land and make it public, or build public recreation resources like trails and community centers. Where long trails are incomplete because there’s no public land in the area, like on the CDT’s infamous long road walks, LWCF is the main source of funding for acquiring land to create new public corridors. 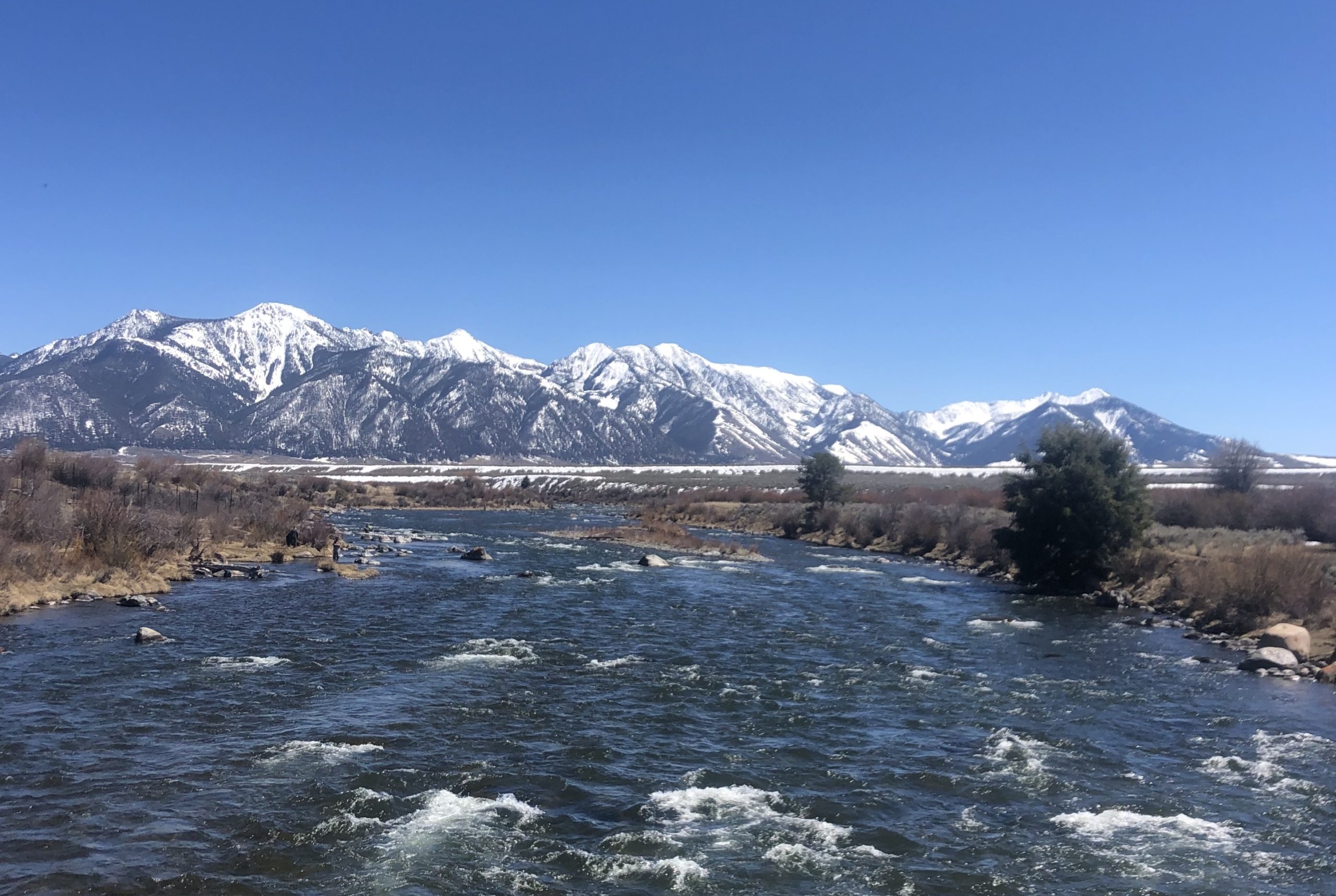 Trails got a big victory in early 2019 when Congress passed a bill making LWCF a permanent program—but that bill didn’t provide any guarantee of funding for LWCF. Congress diverts hundreds of millions of dollars away from LWCF and into the general budget each year. As Teresa Martinez, Executive Director of the Continental Divide Trail Coalition (CDTC), has said, “A fund without funding simply doesn’t make sense—and it doesn’t help us build trail.” The Great American Outdoors Act would change that, guaranteeing that LWCF has $900 million each and every year that goes directly to our public lands and trails.

The second thing the Great American Outdoors Act would do is create a restoration fund to provide billions of dollars over the next five years to address what’s known as “deferred maintenance” in national parks, forests, and other federal public lands. As the National Park Service and other agencies have watched their budgets shrink over the past several decades, they have watched the lists of maintenance projects they need to do grow and grow. This “deferred maintenance” includes things like crumbling roads, dilapidated privies and visitors’ centers, and unmaintained trails. The Great American Outdoors Act would provide funding for land managers, conservation corps, and nonprofit organizations like the CDTC to fix our trails and parks.

Passing the Great American Outdoors Act would be a huge win for folks working to complete, maintain, and protect long trails. The Senate is scheduled to vote on the measure this week, and the House version was introduced just this past Thursday. If you care about these trails, you can call your senators and representative this week to tell them you support the Great American Outdoors Act. Ask them to support the bill with no amendments, so that we can see this victory for trails as soon as possible.

To find phone numbers for your senators and representative, visit www.contactingcongress.org.