A small tower of rocks used as a trail marker in areas where trees are scarce or used sentimentally as a monument. 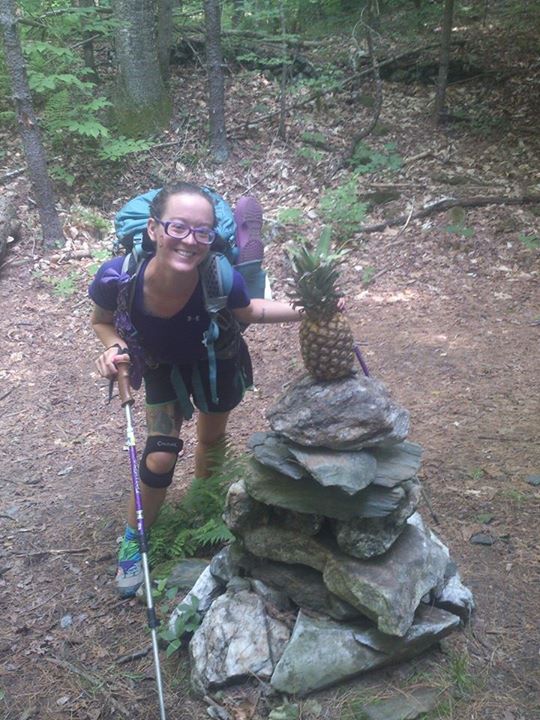 Example: “Violet found a pineapple on top of a cairn.”

Fun Fact: Several cairn sites on the AT have been erected somewhat spontaneously by hikers, notably the memorial site for World War II hero and Purple Heart recipient Audie Murphy, who died in a plane crash near the AT in Virginia. Civilians and servicemen and women who hike by the memorial have stacked rocks and left memorabilia around the memorial plaque. 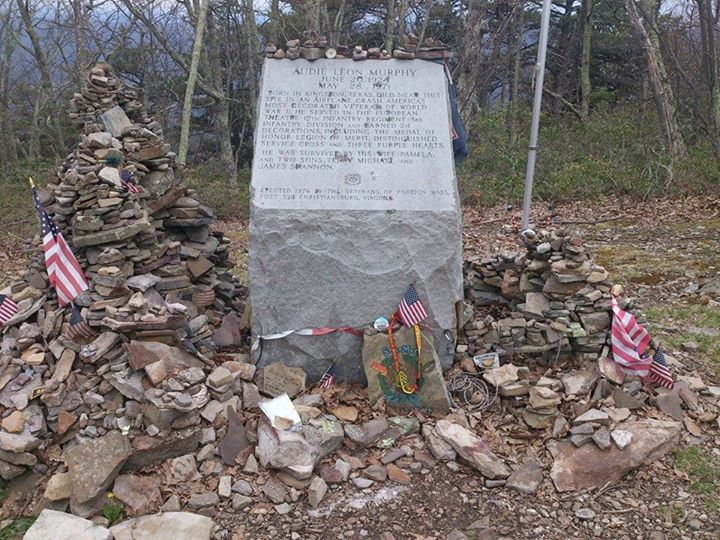